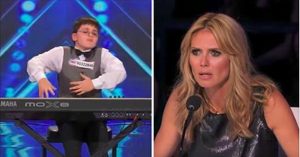 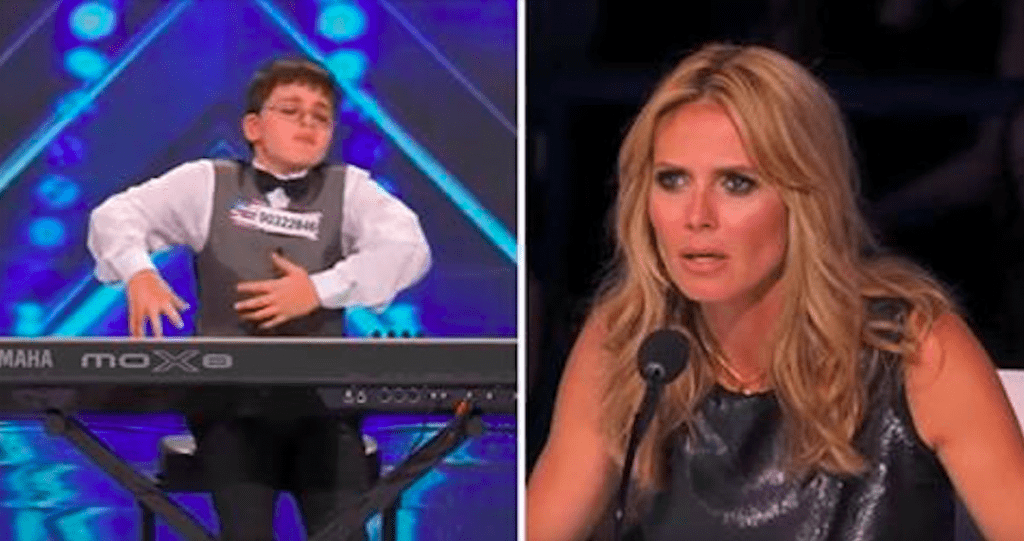 We’re all good at something, right? Even if you don’t fully believe it, there is undoubtedly something that you can do well even if you think it is minimal. And every once in a while, you meet someone who can do something that’ll blow your mind. And today, you’re about to see a child prodigy who will do just that.

Adrian Romoff was just nine years old when he auditioned for the popular talent competition, “America’s Got Talent.” But that was not the first time he’d been commended for his amazing abilities. In fact, Adrian excels in several different spheres, including academics and music.

For his audition, he decided to play the ridiculously fast and complex song, ‘Flight of the Bumblebee.’ The result? Heidi Klum’s question of, “Are you exhausted now? I’m exhausted from this!”  to which Adrian replied, “Well you’d be even more exhausted if you were doing this!”

The judges were so impressed in fact, that Howard Stern insinuated that the young boy had perhaps used a soundtrack to accompany his performance. Adrian however, put a quick end to the doubts by playing a second song, Chopin’s Grande Valse Brillante in E-flat major. The performance was equally as mesmerizing and left Howard Stern to proclaim, “You are the future. You are absolutely brilliant, the way you play, you live that music, I see it coming through your body!”

Now, after all the hype, it’s your turn to see Adrian’s fantastic performance so that you too can be the judge. Let us know your thoughts in comments! And don’t forget to like and share this stunning clip with your friends and family.