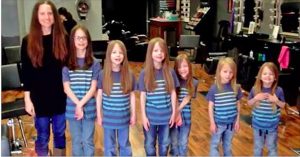 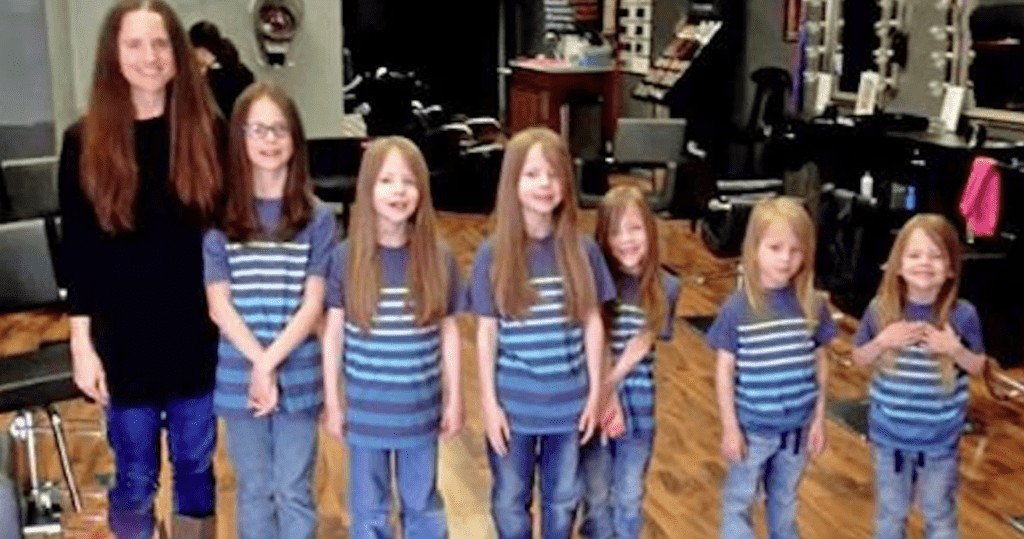 As individuals, we sometimes feel as though we aren’t capable of doing grand gestures or things that’ll make a huge difference in the world, but that couldn’t be further from the truth! In fact, each and every one of us holds unlimited potential that, if used, can change the smallest or biggest of things. And this story will prove just that.

A family living in New York City was faced with a terrible situation when a close friend of theirs passed away due to cancer. For that reason, six male siblings and their mother, Phoebe Kannisto, vowed to keep their friend’s memory alive and to donate their hair to cancer. The boys—a 10-year-old, 8-year-old twins, and 5-year-old triplets—endured a copious amount of bullying, especially at school and by other children, due to their long locks. But these strong and selfless boys simply shrugged it off as they knew they were doing an extremely beautiful thing.

So, after two years, Phoebe and her six sons were finally ready to visit the salon. They all smiled sweetly before and after, while documenting the process of the big snip. How much hair did they gather? An astonishing 17 feet/five meters. The hair was then donated to a charity called, Children with Hair Loss, and will be used to treat young children who are living with cancer or other health complication that’ll cause them hair loss.

And now, as they sport their short hair, they’re ready for round two of donations! But this time, their two-year-old sister will be able to join in on the fun! How inspiring is that? What a truly amazing family.

To see the full transformation, see the video below! And don’t forget to share it with your family and friends!