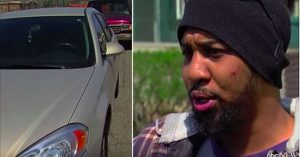 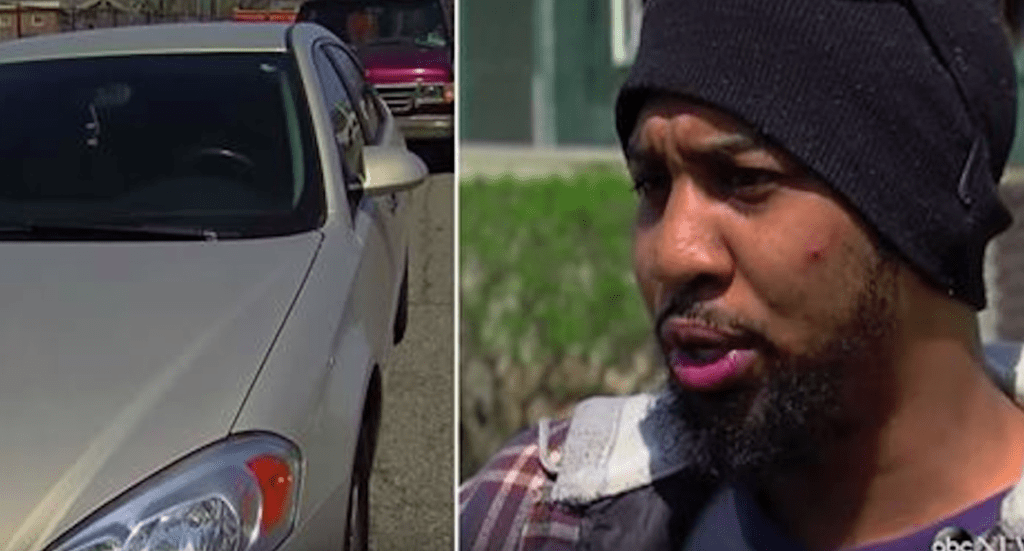 You just can’t beat a random act of kindness. Every day we see things that cause us to lose faith in humanity and every so often we’re left with a sour taste in our mouths, hoping that one day things will get better.

Having said that, it’s not all that difficult to seek out the good in people/the world. A simple conversation with a stranger about something stunning, a positive Google news search, or even talking with a loved one means that we’re being inspired and are able to recognize the sheer beauty that all humans inherently own.

Which is why we at MetaSpoon absolutely love to share things that highlight the kindness of humans worldwide—and this article is no different. It’s a story that surrounds a man named LaVonte Dell who is a single father to a toddler, a three-year-old girl.

One afternoon, LaVonte was driving his car, his daughter in the backseat. Just then, he saw police lights flashing behind him. His heart instantly dropped as he knew that he was struggling financially and that a ticket was the last thing he needed.

The police, Officer Scaglione, pulled him over and explained that his tinted windows were the problem. As the pair chatted, Officer Scaglione looked behind LaVonte and noticed that he had a young girl in the backseat. He also noticed that she was not sitting in a car seat and for that reason, he offered Dell something truly amazing.

He jumped into his police car, prompting the father to follow him. They arrived at their nearest Walmart, where Officer Scaglione bought LaVonte’s daughter a pink car seat, her favourite colour, because he wanted her to be safe at all times. Additionally, he did not issue the man a ticket.

Click on the video below to see the full story. If you’ve loved it, share it with your family and friends.