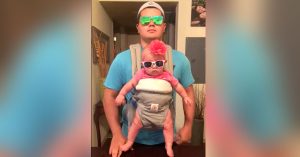 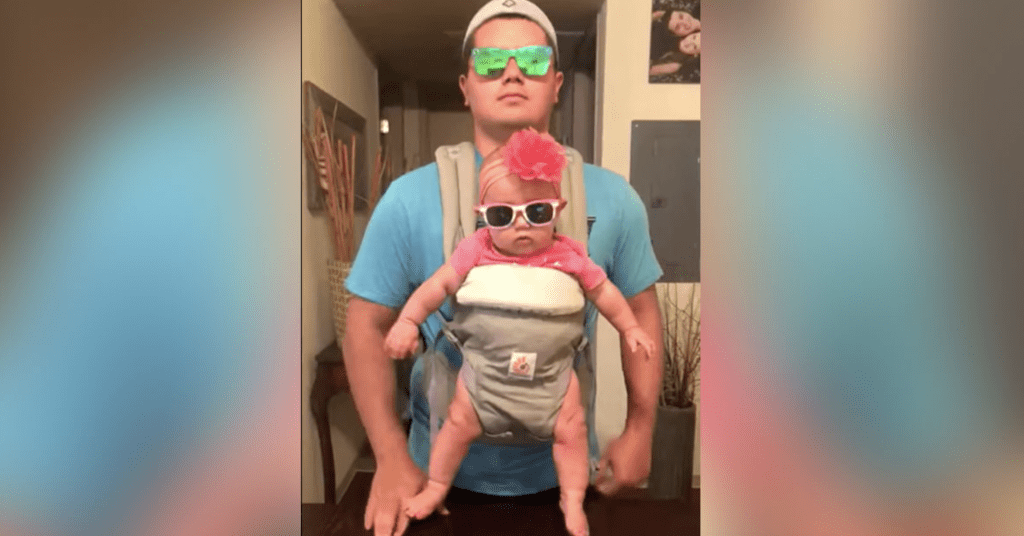 While it still may not be considered “normal,” more and more fathers are staying home to raise the children while mothers go off to work. A trend that was mostly unheard of years ago, it’s now estimated that there are 1.4 million dads who are the primary caregiver for the family’s children, according to the National At-Home Dad Network. Even if they aren’t the ones to stay home each day, 58 percent of fathers would say that parenting is extremely important to their identity (Pew Research).

This means that the majority of married men with children don’t rely on their jobs, their status as breadwinner, or their hobbies and interests to define them. For these men, being a father is the most important thing in their lives. I can imagine that this means that they are hands-on parents involved in every aspect of child-raising, including day-to-day care.

This trend is having a positive impact on the way that children are raised, in general. Children are seeing both their parents as nurturers, which hopefully means that these kids will grow up with the knowledge that parenting is something that can be done by dad or mom. Parents are role models for their children, and if parents share household duties they can set an example for their young ones that they can grow up to be anyone they want to be, whether it’s a stay at home parent or a career-oriented provider.

This connection can be especially important for dads and daughters. If a little girl has a positive relationship with her dad, it can have an effect on her future relationships with men. While that’s a great bonus, their strong relationship also represents a better family bond and a sense of security and happiness.

The dad in this video is obviously determined to have a great relationship with his little daughter. He’s also going to make sure they both look cool while he’s doing it. Mom doesn’t have to think twice about leaving dad and baby home while she goes out to run some errands — they’re going to have fun and make the internet smile while they’re at it.

As soon as mom is out the door, dad straps the little one in a Baby Bjorn and makes sure that they both have their super cool shades on. Then, he turns up the music and they show off their killer moves — including a moonwalk. This is the best!

Watch the adorable dance in the video below!