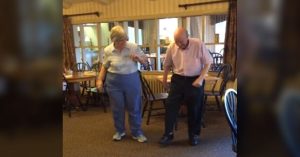 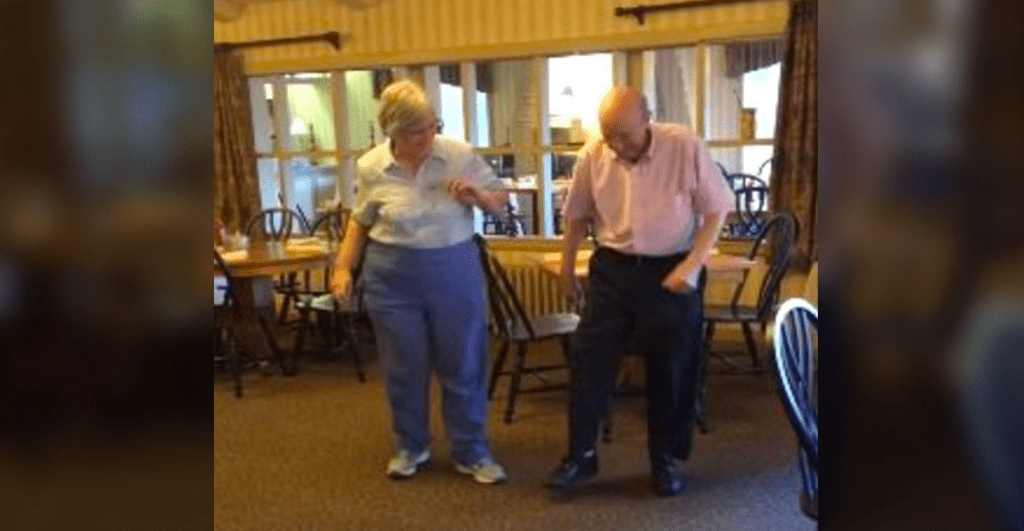 A good song is a good song is a good song, period. Case closed. The real test of music is that if it can withstand the test of time and still be danceable, still be catchy, still be funky, still get stuck in your head, well then, you’ve got yourself a timeless tune that never goes out of style! It’s like when I hear a song from decades ago, and I can see how it still has the power to move people – literally and figuratively. That’s the magic of music!

Keith Mullins, a Canadian musician and musical chameleon from the east coast, took Mark Ronson and Bruno Mars’ “Uptown Funk” and re-imagined it. It’s a little slower, little more acoustic, but just as funky and darn, is it ever still as danceable!

It could be that hypnotic beat, or maybe it’s the simple yet explosive lyrics. Maybe it’s the melody, maybe it’s the flow, whatever it is, it’s got this older couple from Texas vacationing in a Canadian resort dancing up a storm – just the two of them!

While it’s business as usual in the dining room with servers whizzing by, grandma and grandpa over here are dancing like no ones watching! Meanwhile, they’ve got a serious fan base at the next table, recording every fancy step and hip dip! And when Keith sings the words, “Break it down/ Girls hit your hallelujah,” grandpa wilds out, shaking it and fancy footworking it like he’s as hot as Bruno Mars! These two are unstoppable.

Click below to watch this super awesome couple shake it!