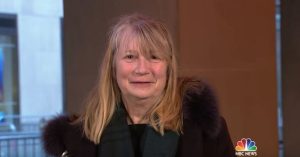 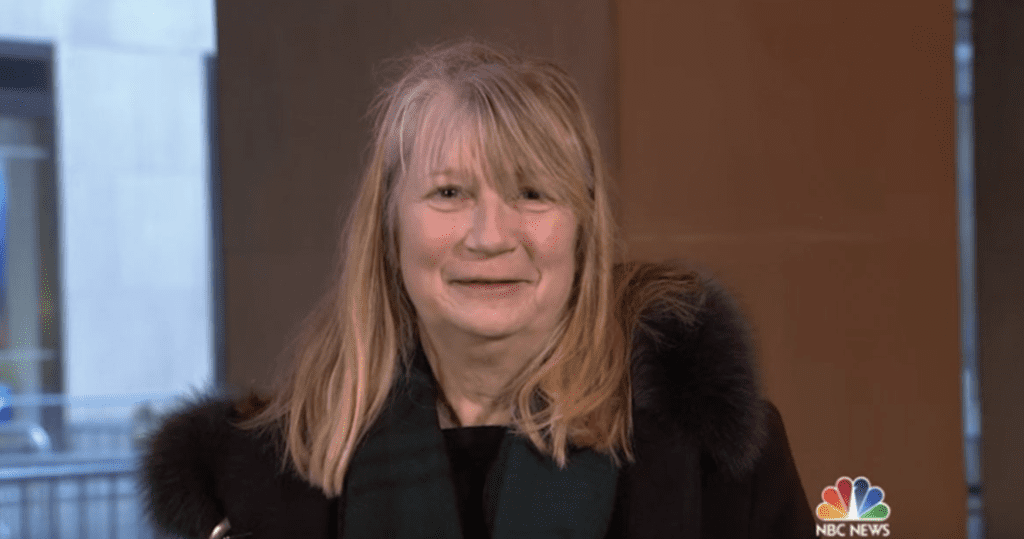 Imagine being 64 years old and going through a drastic change in your appearance. You would assume that someone who’s 64 is well-settled into a daily routine and is comfortable with how he/she looks. They’ve been wearing their hair the same way for the last few years, are happy with the clothes they choose to start their day in and don’t want to look any different than they do.

This assumption can be true for some people, but for others, not so much. Meet 64-year-old Janet. She’s a beautiful mom and a new grandma. She’s also the next contestant on Ambush Makeover. Janet is ready to get all dolled up and become “the most beautiful grandma in the country.”

While on a girls’ weekend to New York, Janet got the surprise of her life when the hosts announced that they had chosen her to get a complete makeover. She was in the city to celebrate her birthday, and what better gift than a fresh new look to take home to the husband and kids, and the new grandchild! Janet has been married for almost 30 years and is a retired executive assistant.

The new grandmom says that her style is easy-going. So, when she was asked why this opportunity was so important to her, she mentioned: “[I’m] just excited to get a brand new look today. I’m looking forward to it.” Janet is with her cousin Annie, who says, “She’s a new grandma and she’s going to get all dolled up for her baby.” What a beautiful moment to take on a different look!

My favorite part in any makeover video is the reveal. That moment that everyone in the audience, and the family members, get to see the new look is nothing short of amazing. People are often shocked to see themselves in a new avatar, as well. It’s safe to say that makeovers always get a positive response from everyone involved!

The video we’re sharing below actually comes with a surprise: It doesn’t only feature Janet’s makeover story! After Janet is all dolled up and ready to hit the streets of NYC, the Ambush Makeover team brings on 61-year-old Susan. She’s a working woman, the CEO of a company, who mostly works from home. Susan also has four kids.

With that said, we’ll let you watch the makeover for yourself!

Click below to get to know more about Janet and Susan, and watch their makeover journey with Ambush Makeover.