An orphanage isn’t the first choice for children, but when life takes an unforeseen twist or turn, sometimes it’s the only option. The purpose of an orphanage is to get children out to loving families, to help them find forever homes where they can be loved, and nurtured and raised to become caring adults and active members of society. Not only is it morally imperative for young kids to be placed within a family dynamic, but it also makes financial sense.

For the first time in history and since the city’s authorities implemented a new plan to remove most orphanages and replace with families by 2021, Children’s House No.8 has been closed down. What was once a large two-story building, home to orphans between the ages of 6-18, has been rendered empty because all the kids have been adopted either by their biological or foster families.

“At the beginning of last year, there were 25 children in Orphanage No.8–now we are closing the institution because they’ve all gone to foster families under the care of the Municipal Social Welfare Centre. We set one goal, and that was for children to go to their families, not to orphanages,” says Łódź’s Vice-President Adam Wieczorek at a press conference.

He continues, “At the beginning of the reform, we started with 580 children in orphanages—currently there are 530. There are 57 vacancies in the centers and we will set up to train 80 future foster families, yearly. This means that every year, there is a chance a further 100 children will be able to grow up in a family setting.”

The Łódź authorities are happy that their hard work is paying off and hope to create over 300 foster families by 2021. In doing so, more orphanages would close, and these institutions would be used as an emergency room or a facility for children with disabilities when a foster family isn’t an option.

Vice-President Adam Wieczorek with the draft resolution of the reform agreement to shut down orphanages. 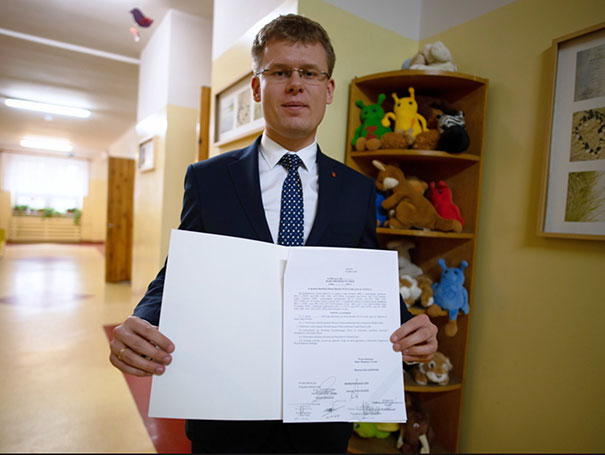 The now abandoned Orphanage No.8 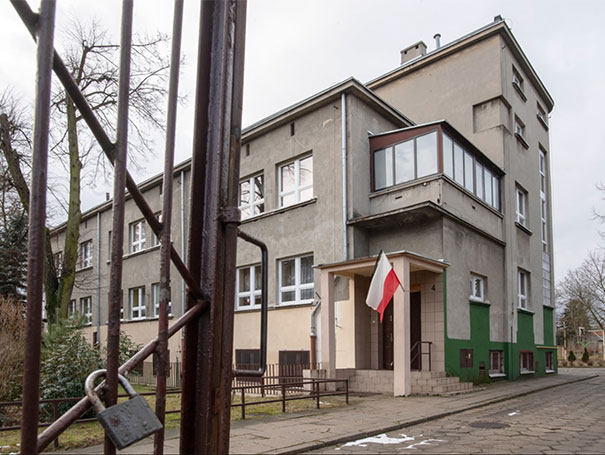 What was once a child’s bedroom. 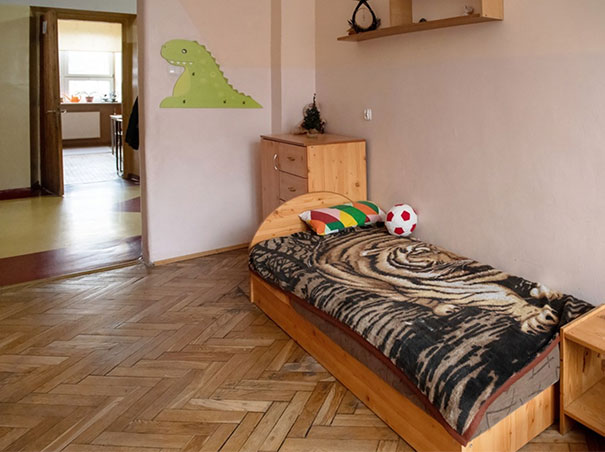 The playroom that used to be filled with kids. 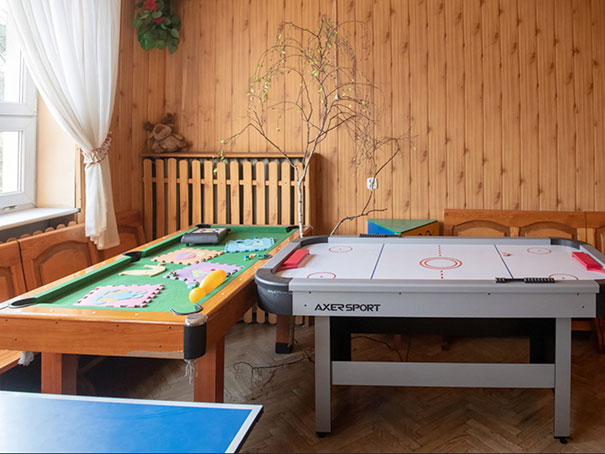 Of the kids in the house, 6 were adopted by their biological mothers. 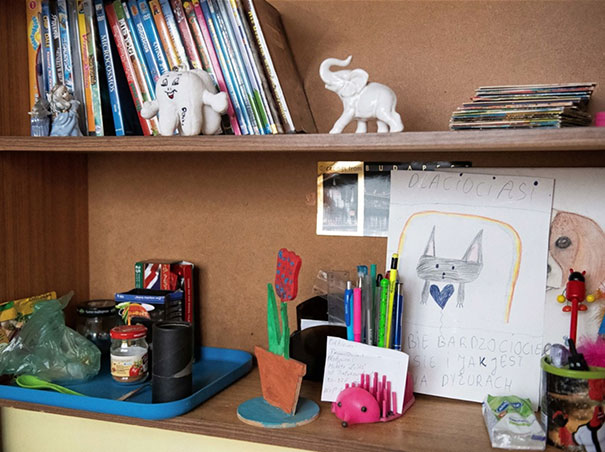 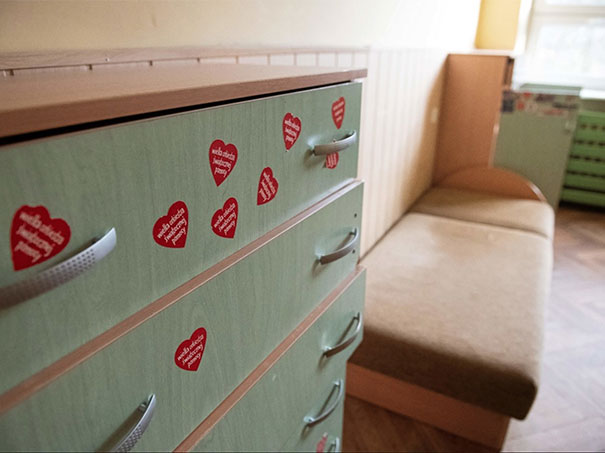 Vice-President Adam Wieczorek with the last resident of the orphanage–who also has a foster family to go to! 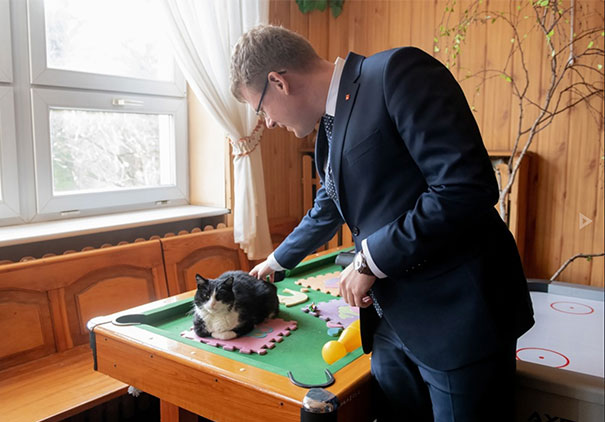 That’s a huge amount of children finding a home, especially considering that a lot of orphanages are meant to be temporary, but end up staying for years, sometimes a decade. Also, consider the difference between living with dozens of other kids. Coziness, comfort, privacy, capacity–all of these living conditions and more are questionable when you have so many mouths to feed, bodies to clothe and heads to keep covered. This is a great step in the right direction of shaping the future life of a young child!