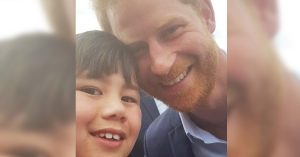 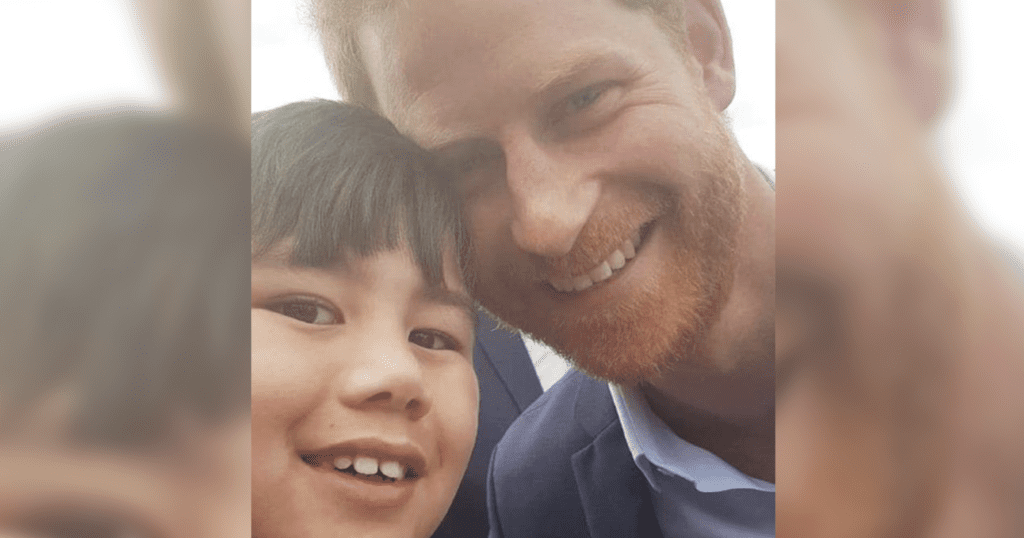 The Duke of Sussex lost his beloved mother, Diana, Princess of Wales, when he was only 12-years-old. I’ve never lost a parent, and I can’t even begin to imagine the pain that comes along with that.

What’s so great about having such good people around you is that in any type of situation, you’re never alone. The video down below shows 6-year-old Otia Nante having a conversation with the Prince.

Otia was in Auckland, New Zealand with his grandmother, 52-year-old Te Nante, at the tour of the Duke and Duchess of Sussex. When Prince Harry walked up to her and her grandson, Otia’s grandmother said to Harry, “He really looks up to you because he actually lost his mommy, too.” She then handed him a letter that Otia had written for him, but Prince Harry made sure to get close to the young boy to hold an actual conversation with him.

The young boy lost his mother before he could even turn one. Prince Harry could connect with him right away. Harry took a few minutes to stand with the boy and talk to him, offering advice that we’re sure Otia is going to carry with him for the rest of his life.

While Prince Harry is already loved by many, this video makes people fall in love with him and his kindness just a little bit more.

He told Otia as he got close to him, “Life will always be alright—you know that?” This receives an “awe” from those listening around them. Then he continues, “I’ve made it to 34-years-old and life is great. I have a beautiful wife and a baby on the way. Your life is going to be sorted. Don’t you worry about that.”

The advice though directed to a 6-year-old is advice that we can all be reminded about. “Life will always be alright.”

We love these words, and we only hope that Otia can remember them when life gets tough again.

One comment under the video read, “Prince Harry, just like his mom. Love how they’re giving hope to the world.”

As Princess Diana said, “Carry out a random act of kindness, with no expectation of reward, safe in the knowledge that one day someone might do the same for you.”

If you’d like to see Prince Harry giving this kind-hearted and encouraging advice to Otia, watch the heartwarming video down below.