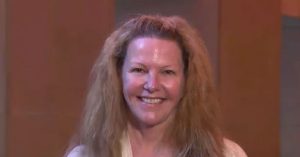 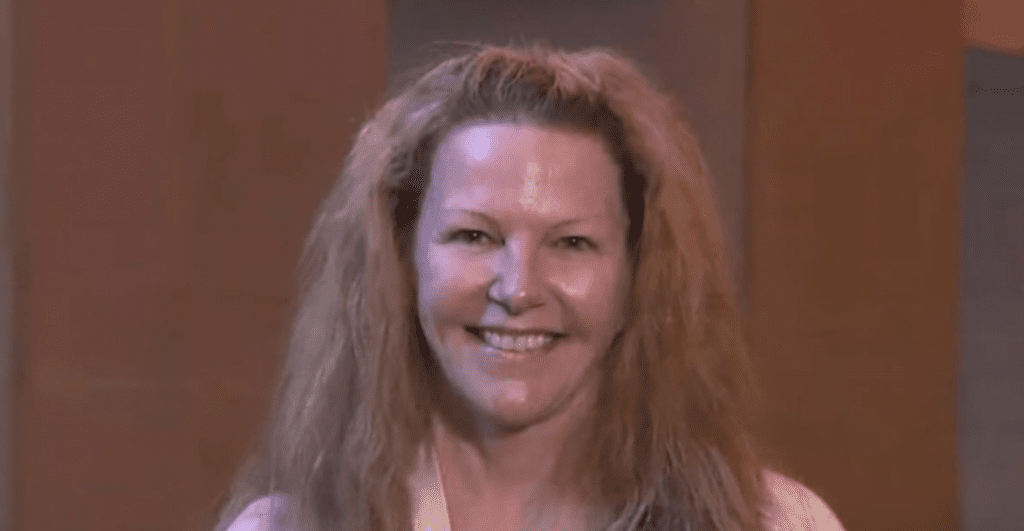 A lot of people share one common guilty pleasure: watching people get makeovers! It’s always fun to watch someone transform into an entirely different person after they’ve gotten their hair done, eyebrows plucked, and style changed. So, to satisfy this craving, we bring you the video down below.

The TODAY Show hosted another segment of Ambush Makeovers and this episode has to be one of my favorites. The point of this segment is to pick two random women from the crowd and give them a three-hour-long glam session.

The first woman to go up is Patti Callen, a certified nursing assistant, a degree she got at 58-years-old by the way. She recently turned 60 and wanted a change. Her birthday wish was to go onto the TODAY Show for an Ambush Makeover; her husband, Billy Bob, was sure to take her to the Rockefeller Center in New York City to see if her dream would come true. It just so happened that it did!

She was plucked from the audience by hairstylist Louis Licari and the TODAY Show contributor Jill Martin — all Patti could do was scream. Later in an interview, we find out that not only was this something she wanted as a birthday gift, but it had actually been on her bucket list.

When the interviewer asked her why she’d had Ambush Makeover on her bucket list, she simply picked up her hair and said, “Well look!” Clearly, she was indicating that her hair needed some revamping. She said she was willing to let the stylists do whatever they wanted and she’d go along — no questions asked.

Prior to bringing Patti out in her new avatar, they show a “before” picture of her; then, they ask the new and transformed woman to walk out. Immediately, the hosts start to whistle and cheer. She’s got shorter hair, darker roots, and a gorgeous red dress on.

Now comes the big reveal for Billy Bob as they ask him to take his blindfold off. He smiles the second his eyes set on her, they widen, and he says, “Wow!” This reaction is followed by a “Wow-wee!” The hosts ask her to turn around and look at herself in the mirror, and when she does, Patti says, “Oh!” She’s shocked, to say the least.

The woman gets closer to the mirror and says, “Oh my gosh,” before letting out a gasp. They tell her she looks beautiful as she starts to cry. Even Billy Bob says that he needs a tissue when he’s asked what he thinks of his wife’s new look.

If you’d like to see Patti’s transformation, watch the video down below!