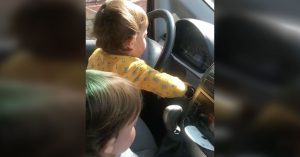 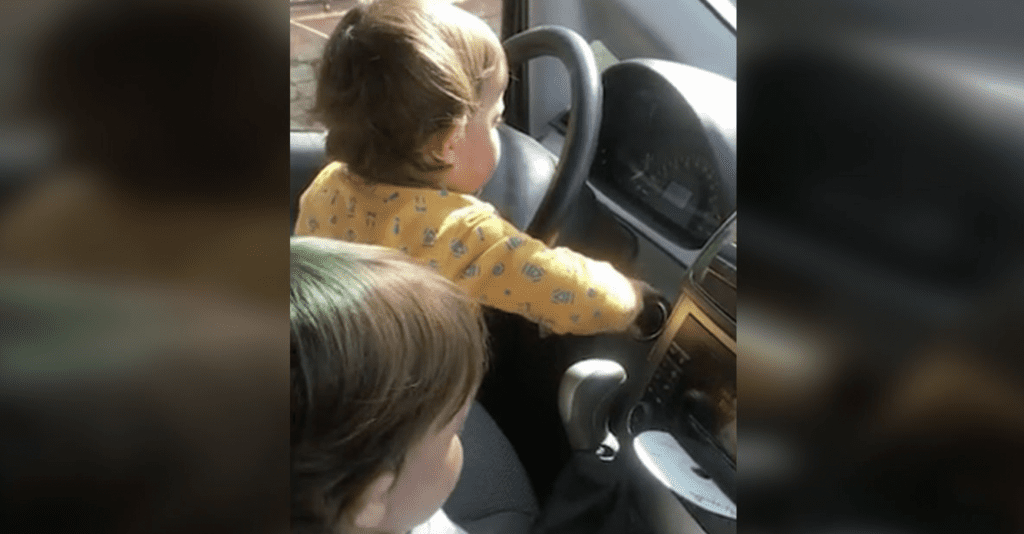 I’ve always wanted a twin! I’ve always been curious what it would feel like to have someone who looks like you, thinks like you and acts like you. Identical twins typically have different personalities, but I imagine they still share a lot of the same thoughts and a psychic connection. On some level, they can pick up what the other is thinking or feeling, their bond is special, and one that only they can understand.

And, oh, the fun you can have! The trouble you can stir up is immense, and ways to catch people off guard are endless. Identical 18-month-old twins Arda and Aras Simsek from Kocaeli, Turkey, are two pudgy toddlers who have garnered quite the Instagram following, reaching over 129,000 followers! Mom, Merve, and dad, Armagan, know their sons are curious and hands-on about everything, so they’re huge supporters of their kids’ growth and intrigued about this brand new world they’ve found themselves in!

Merve and Armagan never intended for their account to hit the numbers it has. “We created their IG account because we wanted to collect their funny moments on social media. The plan was sharing photos and videos to our friends privately but now it goes worldwide. The turning point was sharing twins with wearing Beşiktaş (Beshiktash) kits before an important football game because the most popular fan accounts about Beşiktaş reposted the photo and made us famous.”

In a recent video, mom and dad plopped them in the front seat of the car (supervised!!!!) to see how they’d react to this new environment. Dad says “They love cars, it doesn’t matter if they are real or toys, it’s enough for them to have anything with four tires.” Keeping a close eye on these two troublemakers, the twins were left to sit in the car and feel around to gain perspective and understanding.

The one boy is in the driver’s seat, and manages to put the key into the ignition, and turn on the car! He mimics driving, by taking hold of the wheel and attempting to steer. The other boy is all about the music player, pushing in and taking out the CD, touching buttons and feeling around. They’re like mini racecar drivers ready to take on the world! This is only the beginning, and I’m sure their parents are in for the long haul with these two!

Click below to watch this partner in crime’s antics!