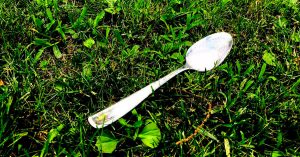 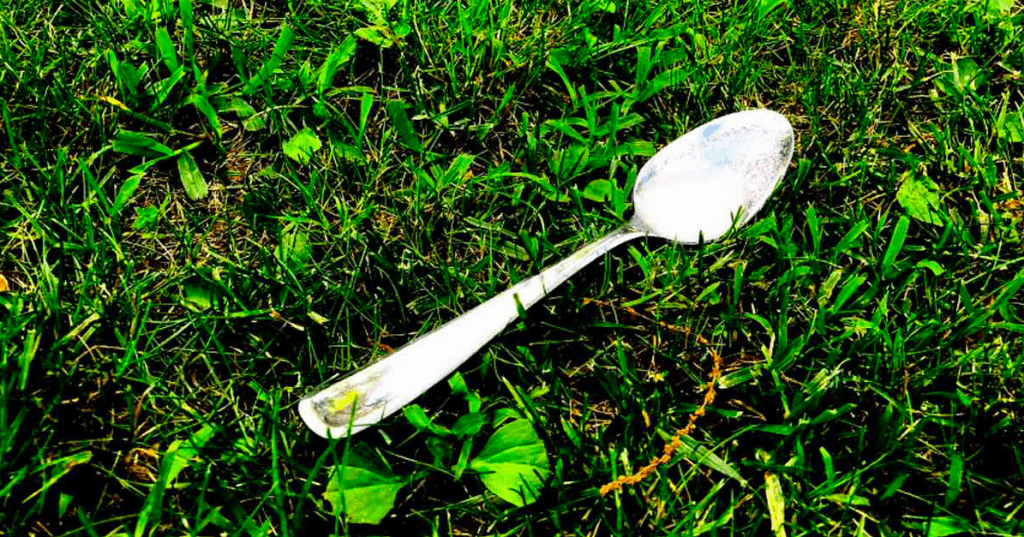 At first glance, bees can be deemed as pests. They appear out of nowhere only to fly around your head. Their buzzing and whirring can come off as annoying and unwarranted. Plus, they have stingers! Who wants to be stung by a bee?

Sure, any bug or insect that whizzes by unexpectedly can cause a bit of a scare but it’s bees in particular that need more respect and understanding from us humans. We have to cut them a little more slack because without them there’s no one else to pollinate food crops – it’s estimated that one-third of the food we consume daily relies on pollination mostly from bees. So, we kinda need these little guys!

Now, I’m not saying anyone has to get up close and personal to bumblebees bumbling by (especially if you have an allergy!) but keeping them around (while keeping your space from them) is needed especially if we want to keep living and eating the way we do! Sir David Attenborough, English broadcaster and naturalist, who’s lent his voice for the BBC Natural History Unit as well as many nature documentaries, shares some of his thoughts about bees via his Facebook page.

Sir David holds nature and the future of the planet close to his heart, so his page is chock full of facts, and tips to help us take care of mother earth. One of them is in regards to bees, and the preservation of their existence. On his page:

“In the last 5 years, the bee population has dropped by 1/3. If bees were to disappear from the face of the Earth, humans would have just 4 years left to live.

This time of year bees can often look like they are dying or dead, however, they’re far from it.

Bees can become tired and they simply don’t have enough energy to return to the hive which can often result in being swept away. If you find a tired bee in your home, a simple solution of sugar and water will help revive an exhausted bee. Simply mix two tablespoons of white, granulated sugar with one tablespoon of water, and place on a spoon for the bee to reach.”

The man said it. Leave out a spoonful of sugar water on your deck, balcony or patio and you can help contribute to their overall health, as well as ours. Simple, effective, cheap and it takes care of the greater good!

Want to help out even more? Click below for a video highlighting additional pointers to help attract bees to your garden.