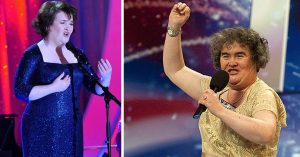 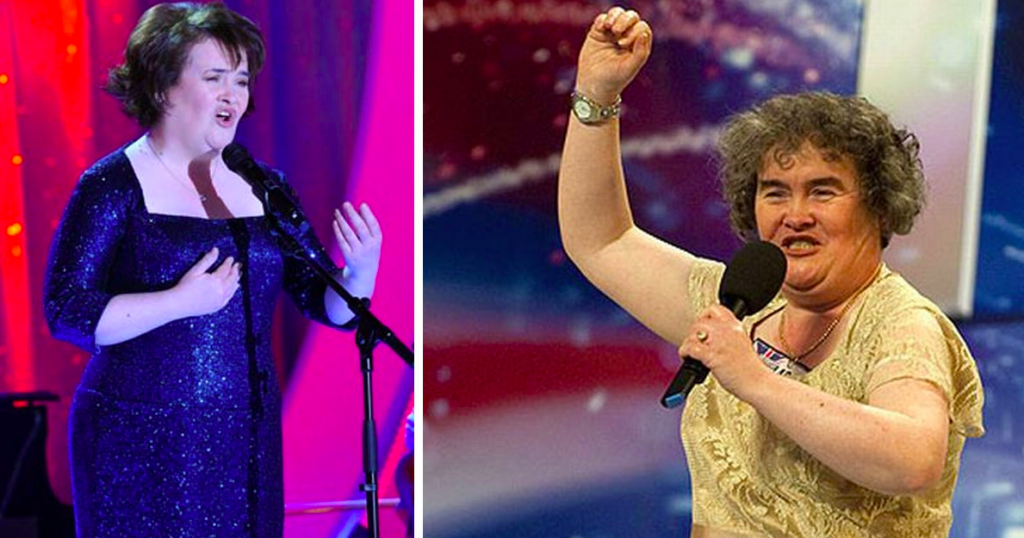 Everyone loves the world of music. It not only provides a great escape for people when they’re dealing with various moods and thoughts but it also gives you a chance to relate to so many stars and popular faces. See, when you’re a fan, you’re bound to do a little bit of research here and there to figure out where your favorite celebrity came from, right? Right!

It’s always good to know more about someone you look up to as an idol, and for those who love Susan Boyle and her music, you’re in for a treat!

Today is Susan’s birthday — she is responsible for giving her fans music and renditions that you can listen to over and over again. Ever since her first appearance on “Britain’s Got Talent,” the talented singer took the music industry by storm. Not only did she take the stage and wow the judges, but she also made a revelation that, surprisingly, a lot of people could relate to — she admitted that she was 48-years-old and had never been kissed in her life. She won over so many hearts that day and continued to weave her magic even after her departure from the show.

But, where does Susan come from? If you ponder on that question, then here’s some background information on everyone’s favorite “Britain’s Got Talent” contestant. Susan was born and raised in Blackburn, West Lothian. She was the youngest of five sisters and four brothers, and her family was told that she was born with a learning disability after being denied enough oxygen post a somewhat tricky birth; Susan’s mother, Bridget, was 45-years-old when Susan was born. The family later discovered that their youngest daughter was misdiagnosed and had Asperger Syndrome, with an IQ of above average.

The singer had a rough time while she was in school. She was bullied by her peers and dropped out with little qualifications. Instead, Susan enrolled in government training programmes.

The star continued with her bout of tough luck into adulthood. Although she was determined to be a singer, there were many roadblocks in her way. She had trained under vocal coach Fred O’Neil, and performed in church choirs and attended Edinburgh Acting School. She also continued to sing, and you can watch rare footage of Susan’s first-ever stage performance, below, where she’s singing “The Way We Were” by Barbra Streisand.

In 1999, she submitted a song for a CD to commemorate the Millenium, but only 1,000 copies were sold. Despite the mediocre success of this project, Susan was finally being recognized; she was getting positive reviews from publications like The New York Times, and Hello!

Click on the next page to read more about Susan’s impeccable journey to fame.