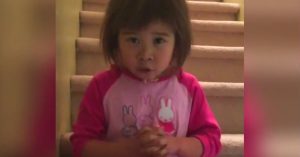 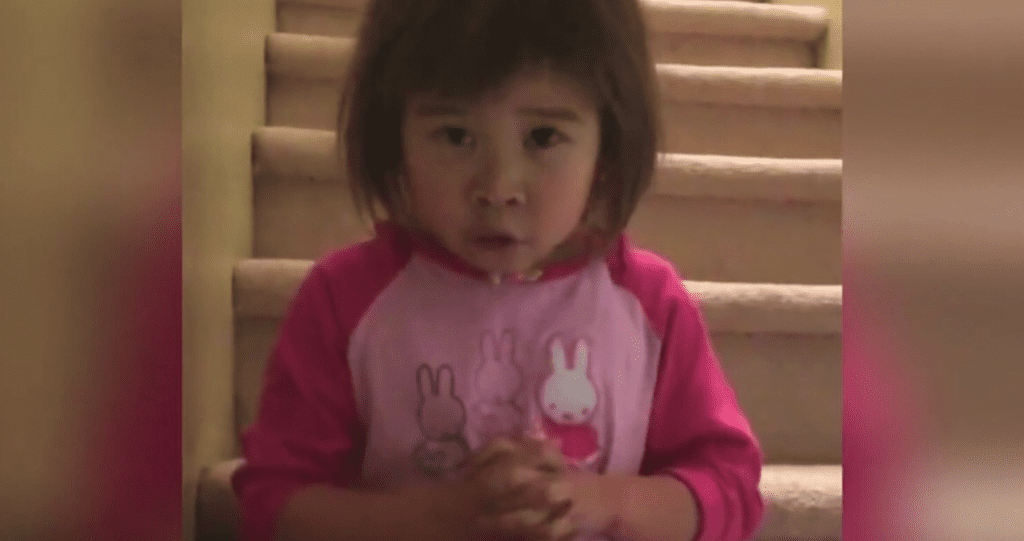 People say that the older you get, the wiser you get. While that may be true as you become a teenager, kids have infinite wisdom, too. The reason being is that life is simple for kids, there’s nothing complicated about it —whatever is right to them, they’ll speak up about it. They won’t ever worry about what people will say. In the video down below, a mother captured the wisdom her daughter has on video, and she decided to share it with the world.

Tiana is 6-years-old, and in the video, she’s decided that she’s going to have a heart-to-heart with mom, and give her a lecture. Tiana’s parents are divorced, and after they’d had a small argument, the little girl decided that she’d be the one to tell them to grow up, basically.

Cherish Sherry, her mom, said that while she and her ex-husband weren’t fighting, they weren’t having a regular old conversation either and Tiana caught on to that. Thus, the video below. Tiana begins by saying, “Mom, are you ready to be his friend?”

Talk about eloquence and a smart insight, right? She continues to talk more about smiling, and how she wants everyone to smile.

She says that if everyone continues to be mean, then we’re all going to be monsters in the future! “I just want everything to be as good as possible. Nothing else,” she says. So do we, kid.

In the end, Cherish thanks her daughter and reminds her that she loves her. We thank her too, for reminding us to be kind because, as she said, everyone’s heart matters.

To hear Tiana’s infinite wisdom about being a kind person and to have your heart melted, watch the video down below!