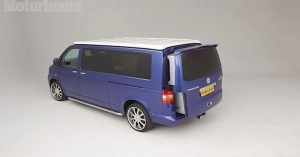 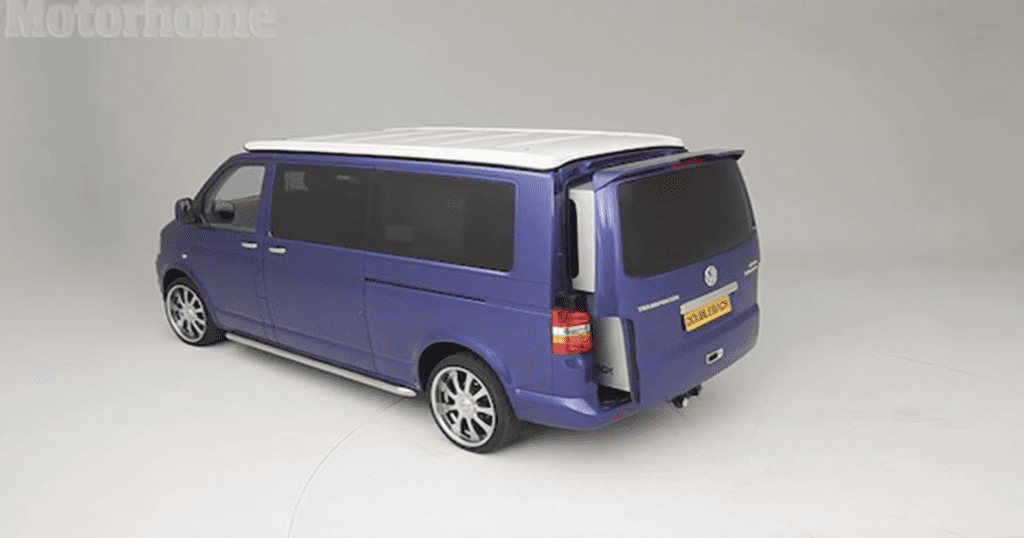 I hope that I don’t sound like too much of a wimp, but I don’t really like camping. There’s nothing in particular that I have against it, I just don’t really understand why anyone would actually want to do it. We have these comfortable homes with all of the things that we need like food, a kitchen to cook in, comfortable furniture and beds, and lots of other luxuries — why would I leave it all behind to go sleep in the woods?

Perhaps it’s because I already live in the middle of nowhere that I can’t appreciate camping. I just have to step out my back door to see plenty of nature and experience the outdoors, and then I can go back inside as soon as I want! I suppose that if I lived in a crowded city or suburb I would have a better understanding of why people need to find a way to get “back to nature.”

As kids, my parents often took my brother and me camping, and even then, I didn’t get the point. First of all, we didn’t camp in campgrounds, but rather rustic campsites that involved driving a treacherous narrow road into the mountains and there was nothing but a clearing in the woods. It was usually fall or winter and it was always cold. Tents are hard to set up and the ground is even harder to sleep on. But, if we had a van like the one in this video, I think I would have enjoyed those family outings just a little bit more.

From the outside, the van appears pretty normal. It’s big, and when the back tailgate is lifted, it reveals a large storage area. It’s cool, but really nothing special. However, all it takes is the push of a button to double the interior space and reveal the ultimate camper/van combination.

Tired of setting up complicated tents? This sets up with a simple push of a button! Don’t like sleeping on the hard ground? The van sleeps four on comfy beds that store easily when not being used! There are even a tiny kitchen and lots of other unique features packed into a very small space.

Now, as much as I’d like to, I’m probably not going to get one of these camper vans, and I’ll most likely get my fill of nature by hanging out on the front porch. But, it’s still super cool!

See all of the amazing features in the video below!