The waters have big secrets, and some of them we don’t want to encounter. 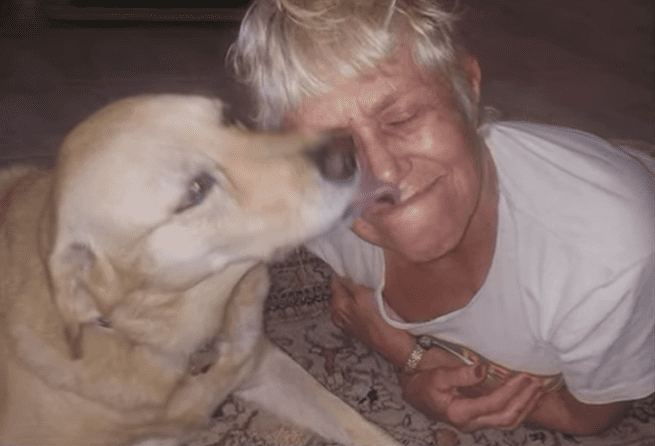 74-year-old Suzan Marciano and her golden retriever mix named Nalu had a traumatic encounter with an alligator during what seemed like a normal day. 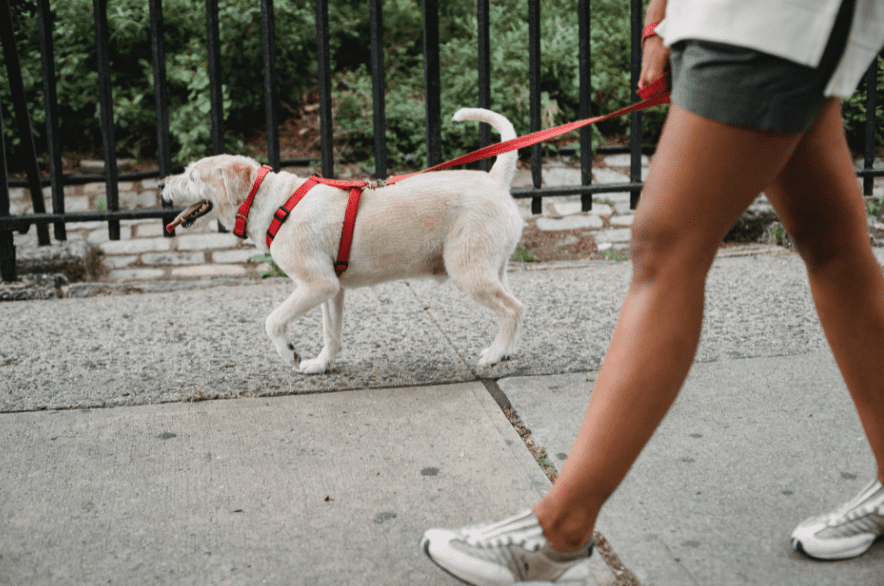 On August 24, they were just out for a walk in Burt Aaronson Park at around 6:30 p.m. when the day quickly escalated for the worse.

A Game Of Fetch 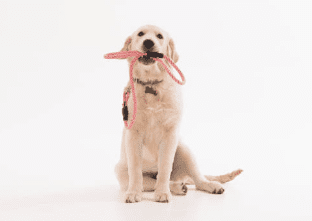 Because it seemed like a good day to play, Suzan unclipped Nalu’s leash so they could play fetch.

She Loves The Water 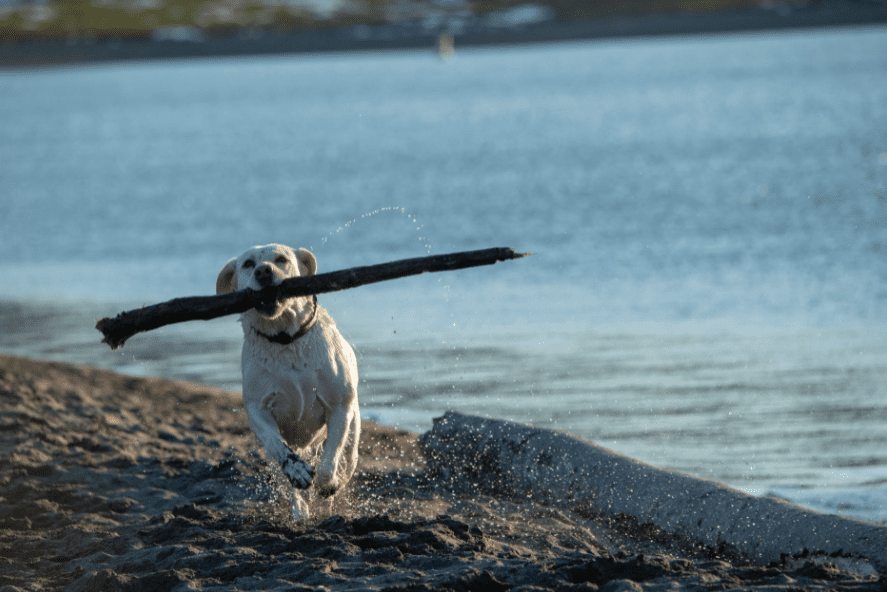 Because Suzan knew that Nalu loves playing in the water, she tossed the stick into the shallow part of the lake for the pup to experience the refreshingly cold water. 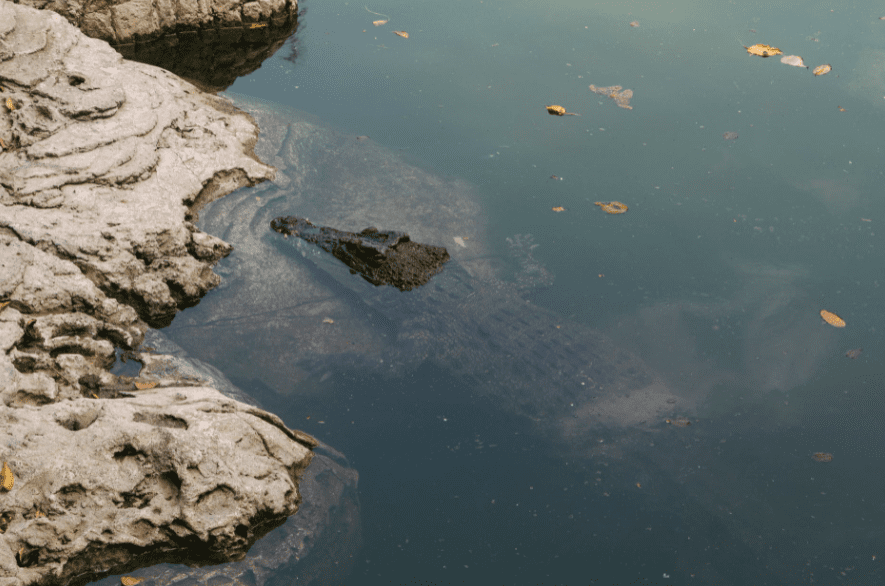 When she got closer to the water’s edge, Suzan saw a moving dark shadow in the clear water, which made her heart drop. 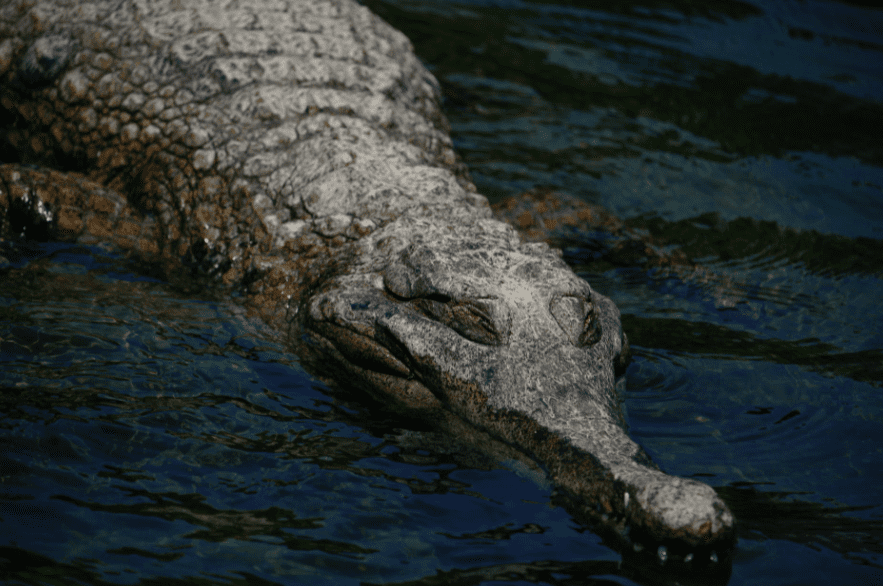 In no time, the 6-foot-alligator lunged and quickly bit down on Nalu, damaging her abdomen and thigh. 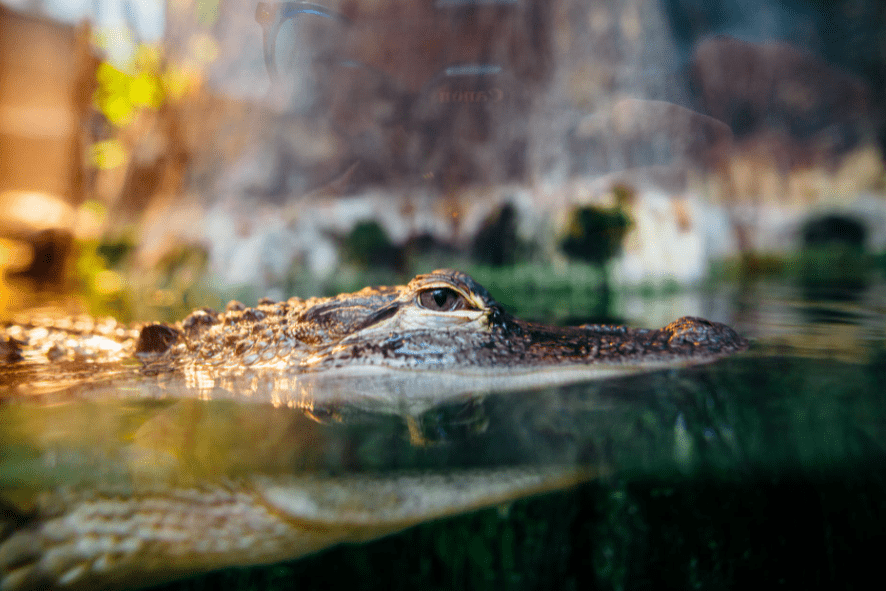 Without any second thinking, Suzan jumped down on the alligator with all her weight. It caused the predator to turn its attention on her, biting her hand. 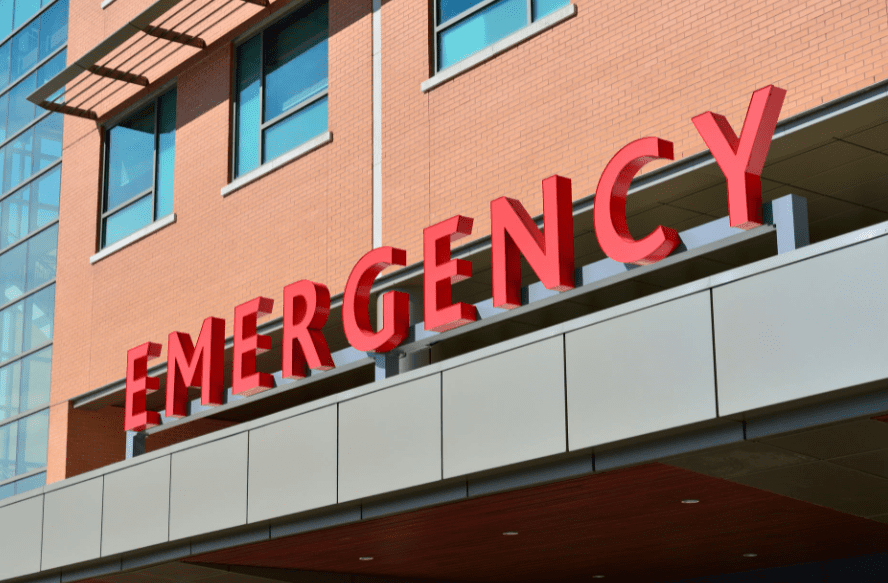 Suzan had five stitches for a puncture wound in her palm area while Nalu needed surgery and stitches in her abdomen and thigh.

Watch Suzan and Nalu’s frightening encounter in the park in the video below.