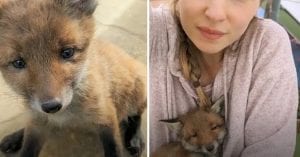 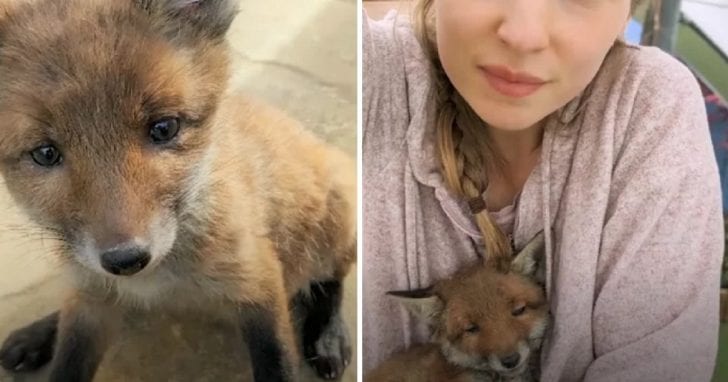 It’s not every day you find a baby fox in your yard. Genevieve “Gen” McKechnie and her five-year-old daughter Elodie, however, did one morning.

She Had to Do a Double Take

At first, Gen thought the tiny, furry critter stuck on her fence was an injured cat.

Little Did She Know, it Was Actually a Fox!

Once she realized what it really was, she called a local wildlife resources center.

The facility was not only short-staffed but was generally not able to come out due to the lockdown.

Taking Matters into Their Own Hands

Gen and her family decided to help the little fox themselves, from providing him warm blankets to giving him food and water.

Things Started to Look Up 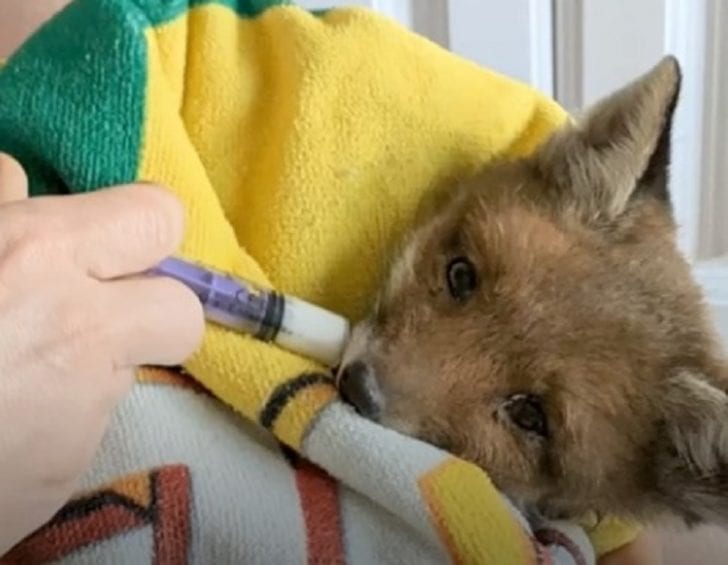 They Even Named Him 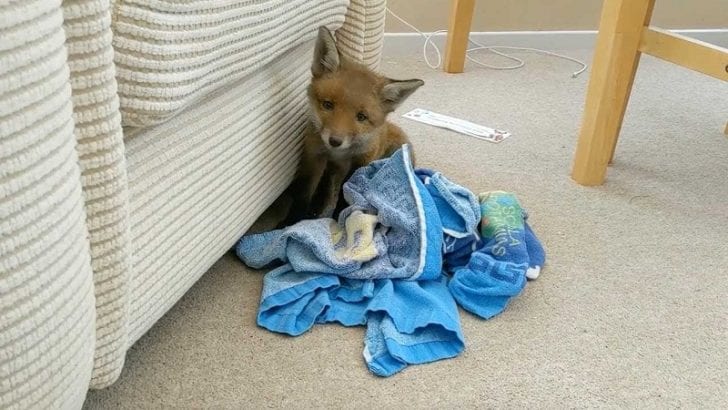 He Became a Great Addition to the Family

Then One Night, Foxee’s Mom Showed Up

The family knew they had to let Foxee go back to his birth momma after they spotted her in the backyard, so they did just that.

If it Weren’t for the Pandemic, Foxee Wouldn’t Have Reunited with Mom

Think about it: if the wildlife facility was able to come out and help the fox, he wouldn’t have been reconnected with his momma.

It’s thanks to Gen and her family’s patience that Foxee is now with who he belongs with.