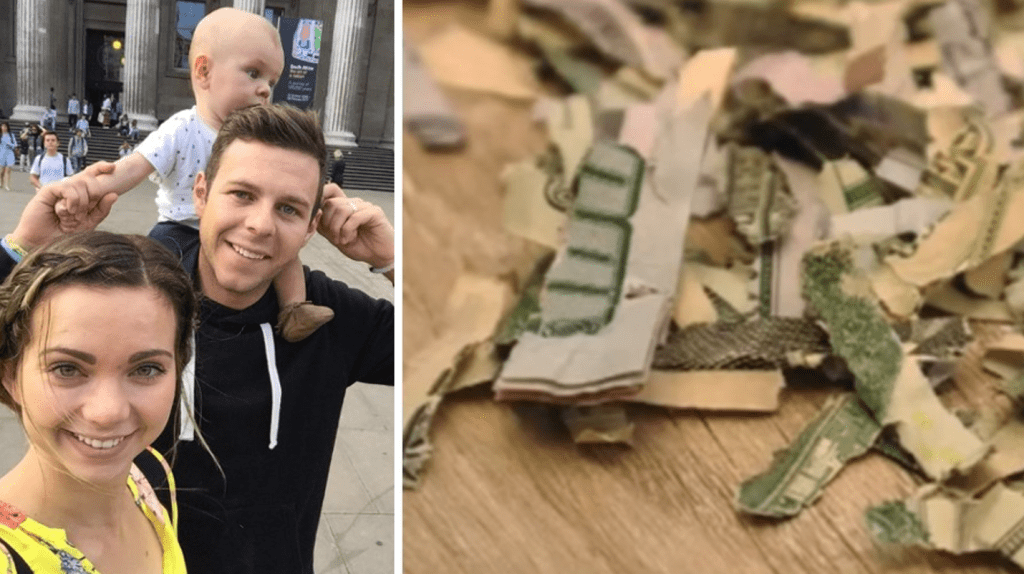 We all know that raising a child requires spending a lot of money, but this is not something a parent expects of how expensive having a child can be. 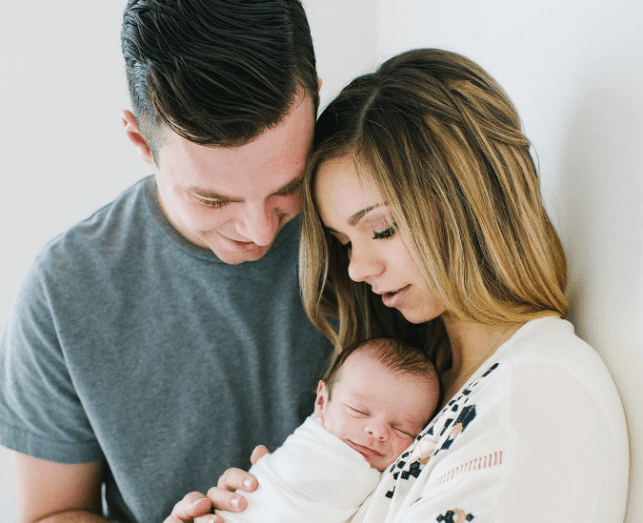 Ben and Jackee Belnap are a beautiful couple with one adorable toddler from Holladay, Utah. 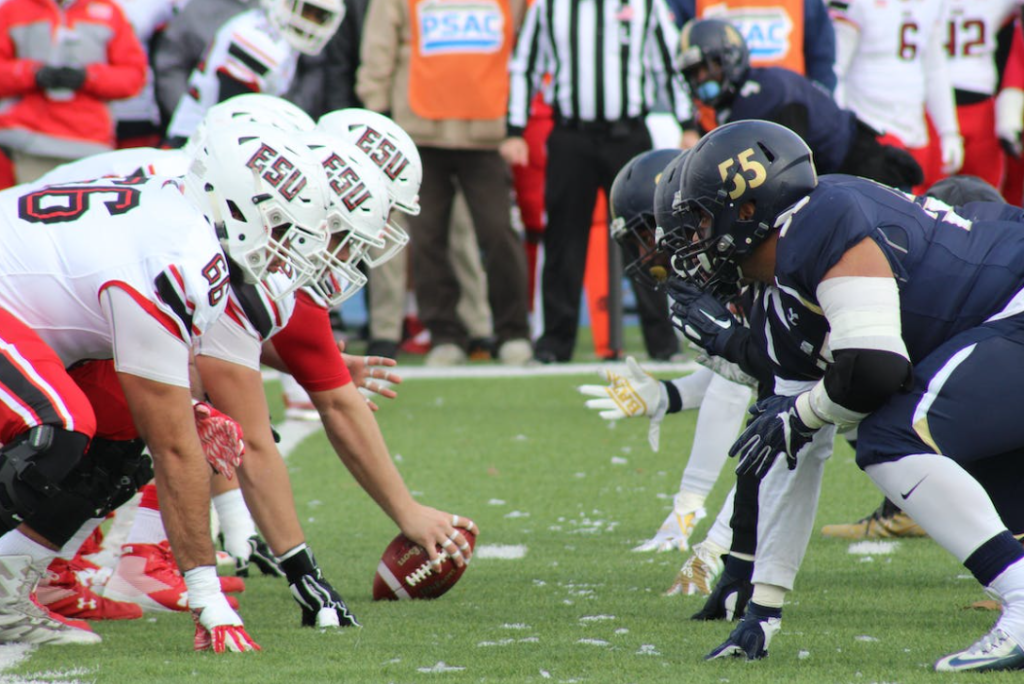 Ben is a huge football fan and his favorite team in the league is the University of Utah. 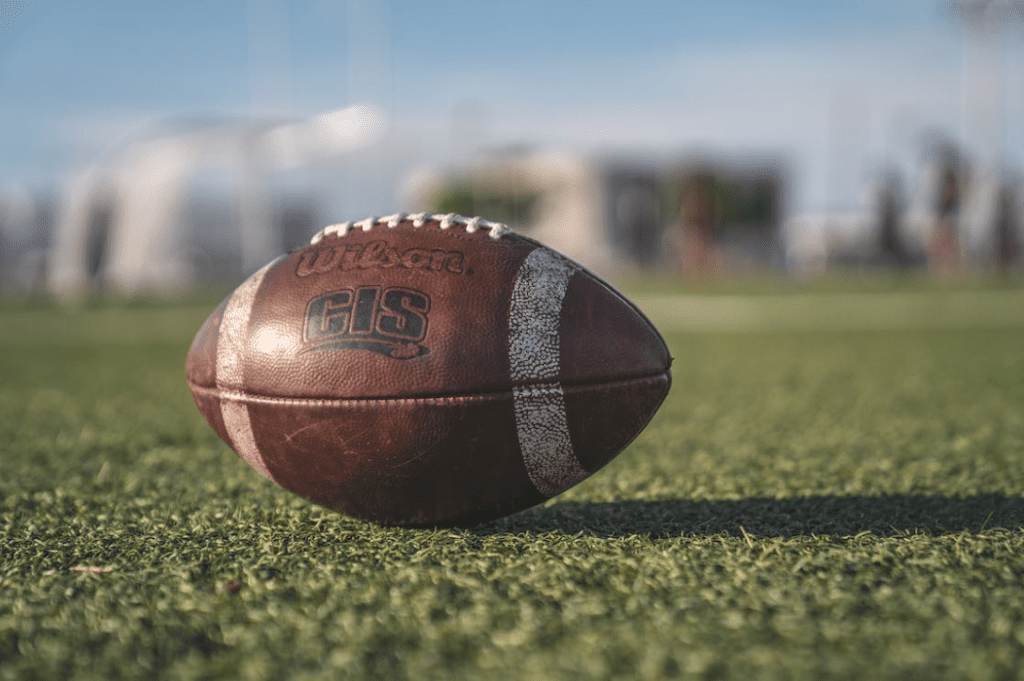 He had always dreamt of buying season tickets to watch his favorite team play, but they don’t have extra money for luxurious things like this.

Parents To The Rescue 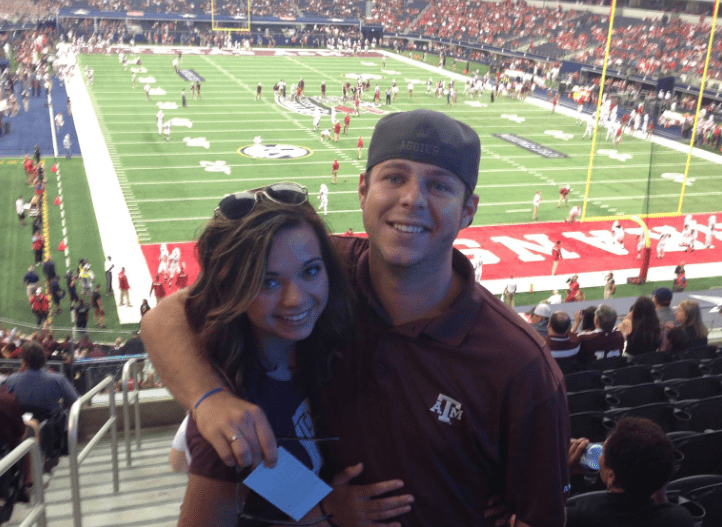 Ben’s parents saw his excitement to watch the game so they lent him some money to make his dreams come true. 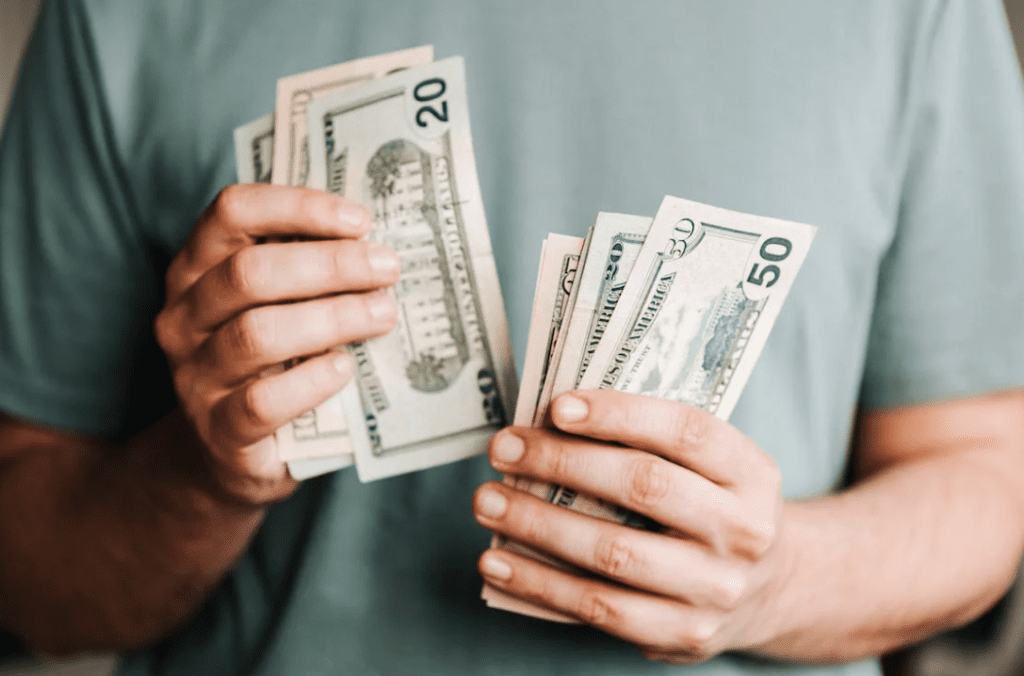 Ben and Jackee then started saving money which they put in a white envelope until they reached $1,060.

Time To Pay Up 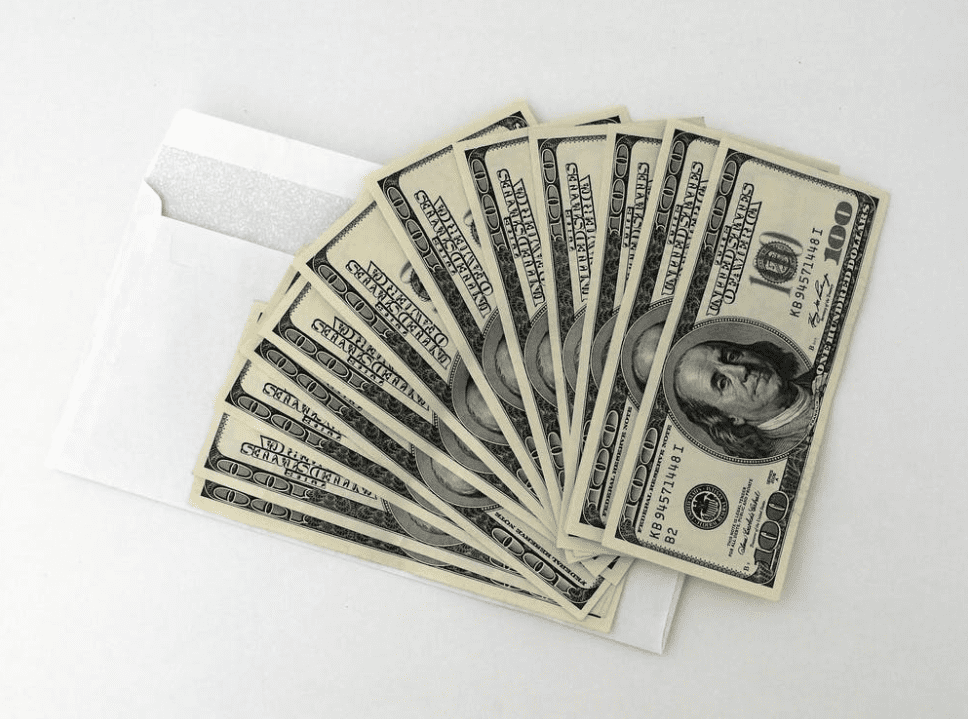 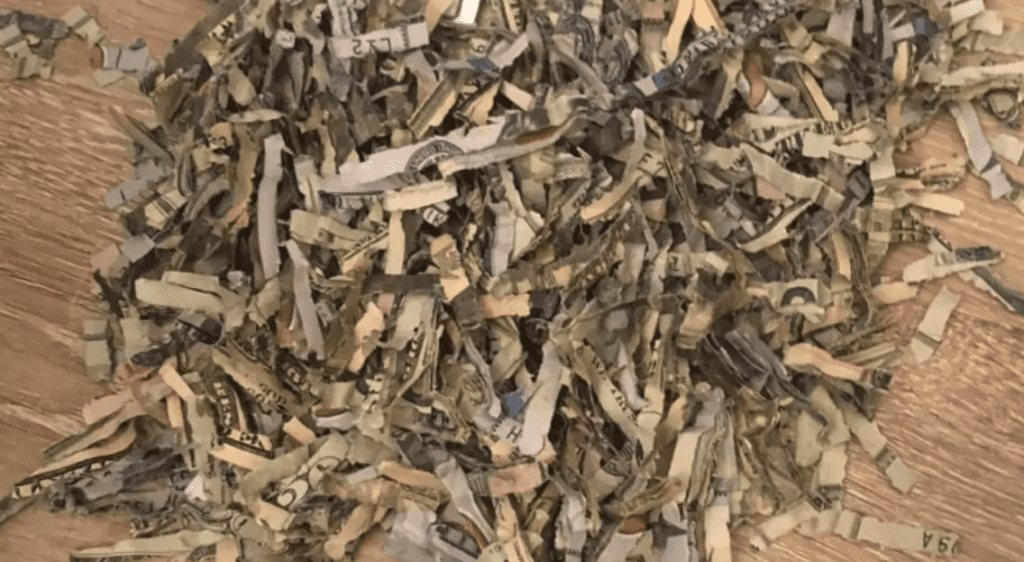 They looked everywhere and when they couldn’t find the envelope, Jackee suddenly had a “motherly intuition” and decided to check their shredder. Lo and behold, the cash was in there but it had been shredded into pieces by their son, Leo. 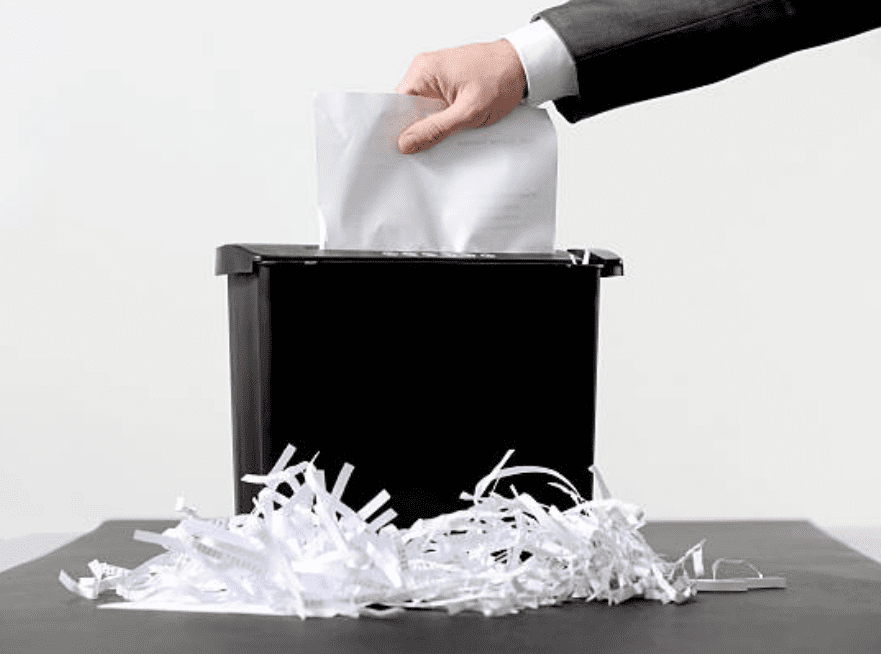 Upon people’s advice, Ben took the shredded money to the Department of Treasury’s Bureau of Engraving and Printing (BEP) who thinks that at least some of the shredded amount can be salvageable, but if there’s something the couple learned from this, it’s that they should be more careful in keeping their money, especially around their curious little toddler, Leo.

Watch the news of how mischievous Leo shredded his parents’ money in the video below.