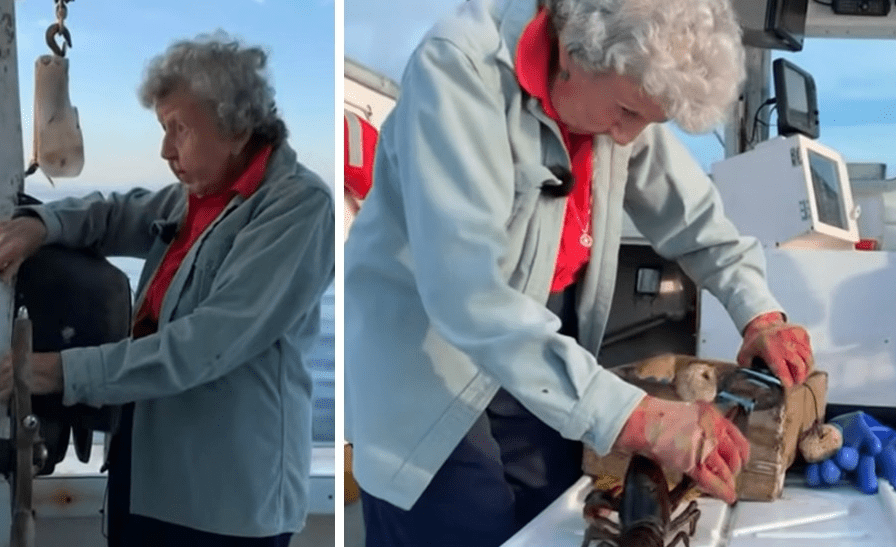 We all need hobbies for us to take a breather when we get tired of doing our work and chores, and this lady has found her favorite activity. 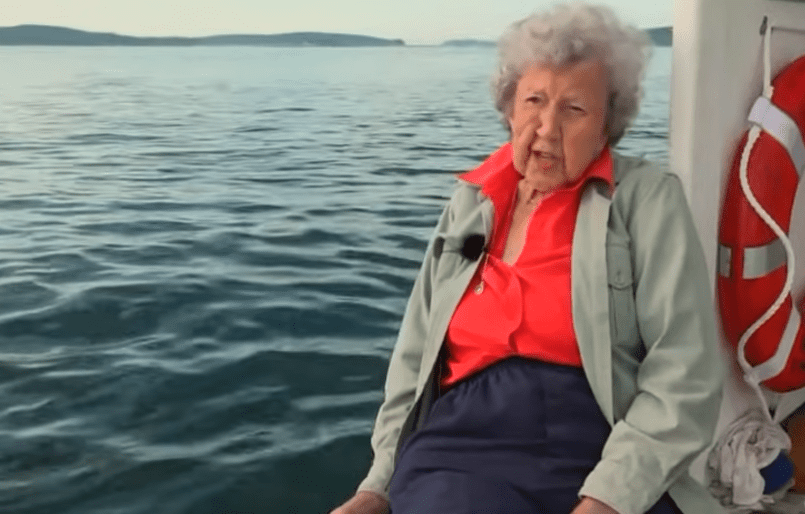 101-year-old Virginia “Ginny” Oliver was born in June 1920 on Claredon Street in Rockland, Maine and now lives in a different house on the same street where her parents, Julia Buttomer and Alvin Rackliff, lived. 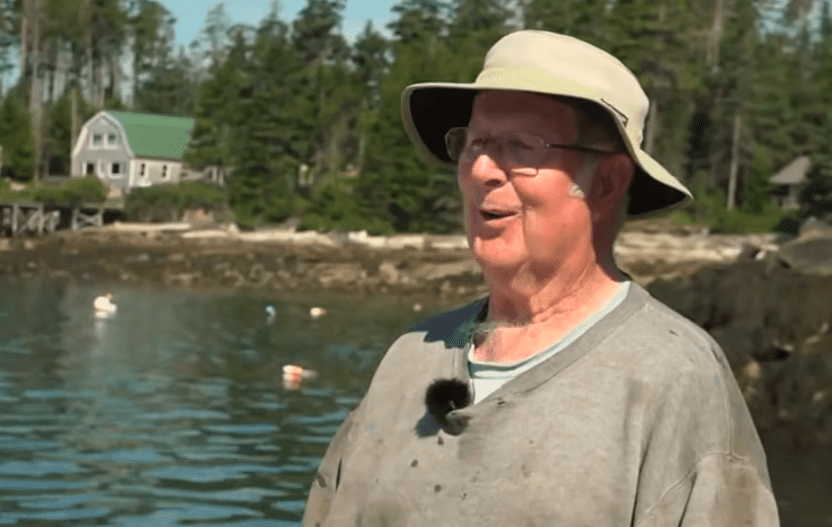 Ginny has four children, but she spends most of her time now with her 78-year-old son Max as they share the same interest – catching lobsters. 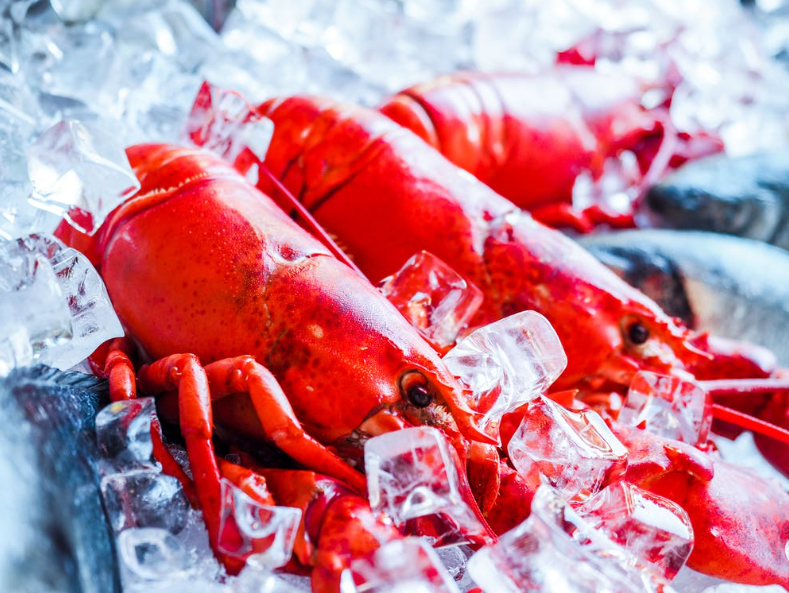 Ginny sails on Penobscot Bay with Max and lobsters 200 pots in the waters three days a week especially from May until November when the catch is aplenty. 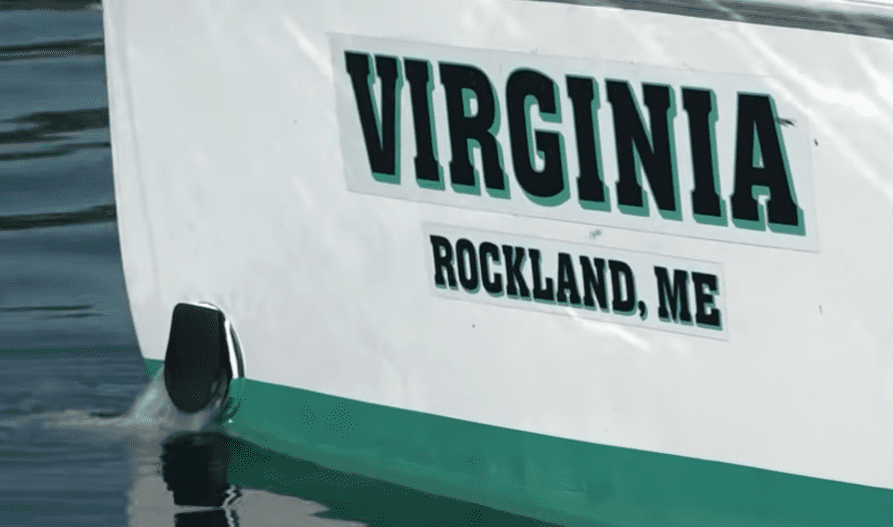 When it’s time to fish some lobsters, Ginny is always up before dawn. She and Max would drive to Owls Head, where their boat, named “Virginia,” a gift from her late husband, is docked. 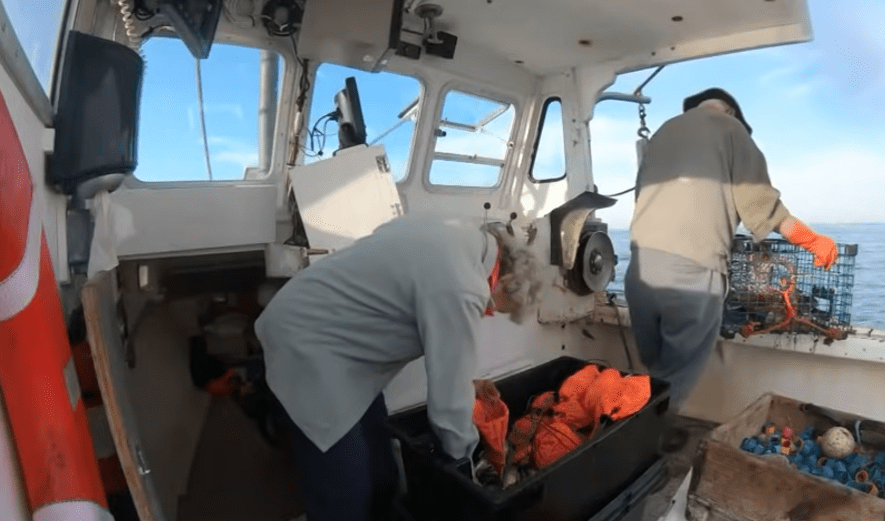 Catching lobsters is a family affair to them. Max hauls the pots while Ginny bands the lobsters. She also loads bait bags with pogeys or menhaden (the small fish that lure the crustaceans in). 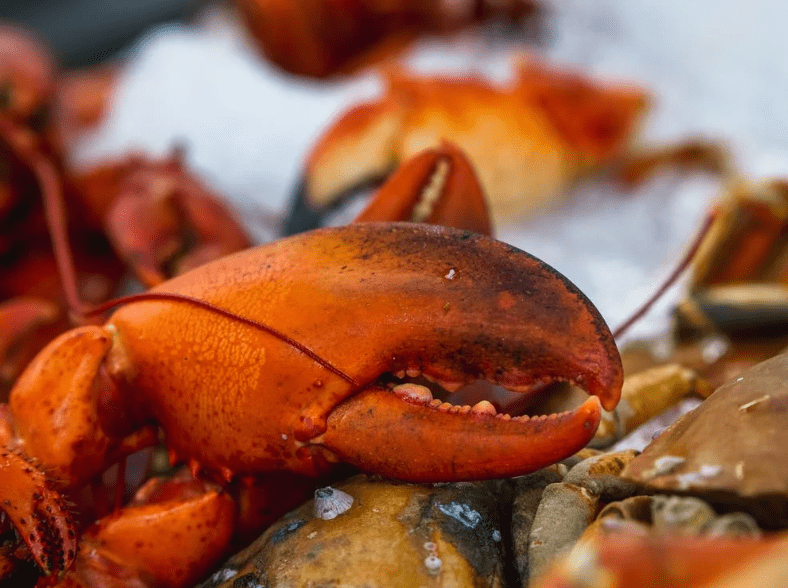 Wayne Gray, a family friend, tells how Ginny had a scare a couple of years ago when a crab snipped her finger, causing her to get seven stitches. The doctor asked her, “Why are you out there lobstering?” She said, “Because I want to”. 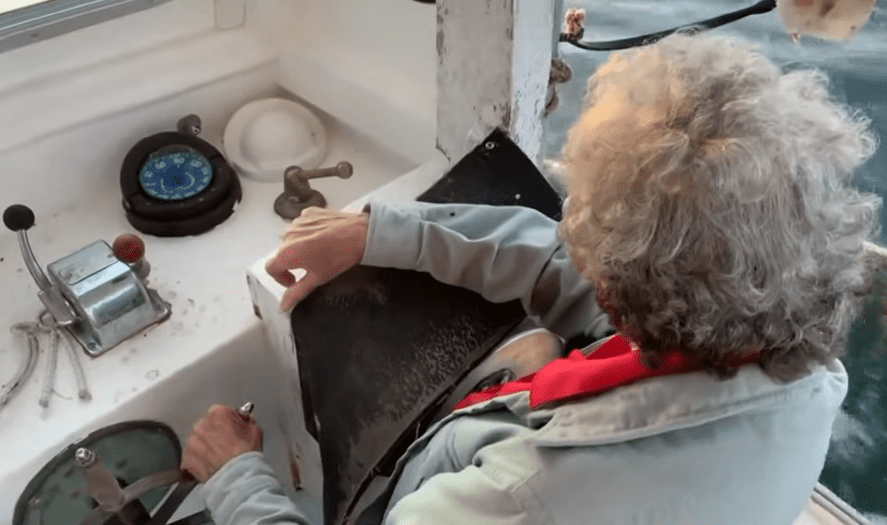 Ginny’s knowledge of fishing goes way back to when she was just 8 years old when she’d join her dad and her big brother, John. Her father would catch lobsters and sardines which he would sell to a local factory back then. 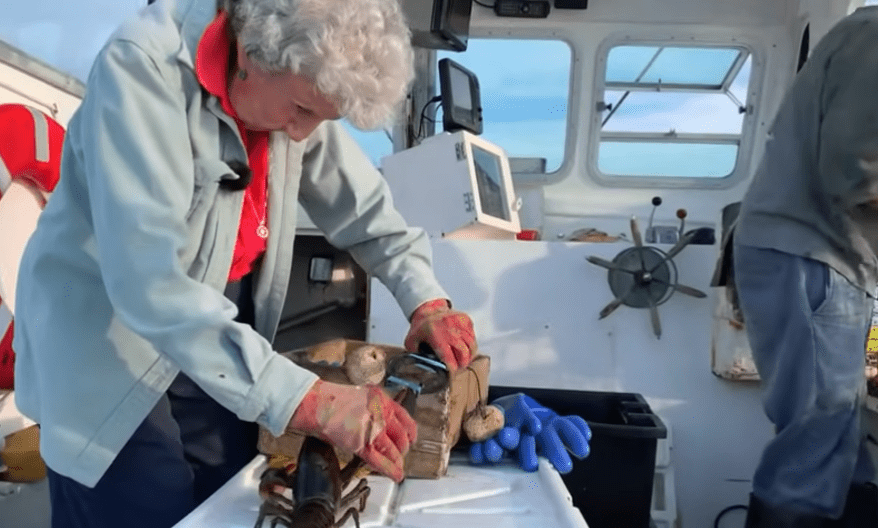 When asked what she loves most about lobstering, she says it’s “being the boss” that she likes because she only goes out when she’s up to it. Indeed, she’s living a carefree and independent lifestyle, and we all want it too!

Watch Ginny’s lobstering story in the video below.