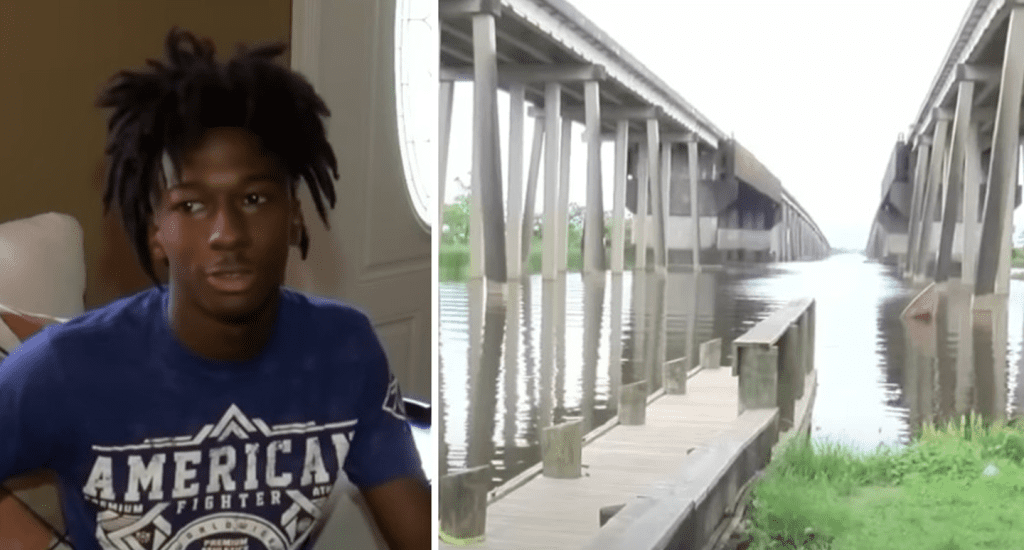 When we see someone in need of our help and we know that we have the capability to do so, it’s always best to offer a hand when there’s a need for it. 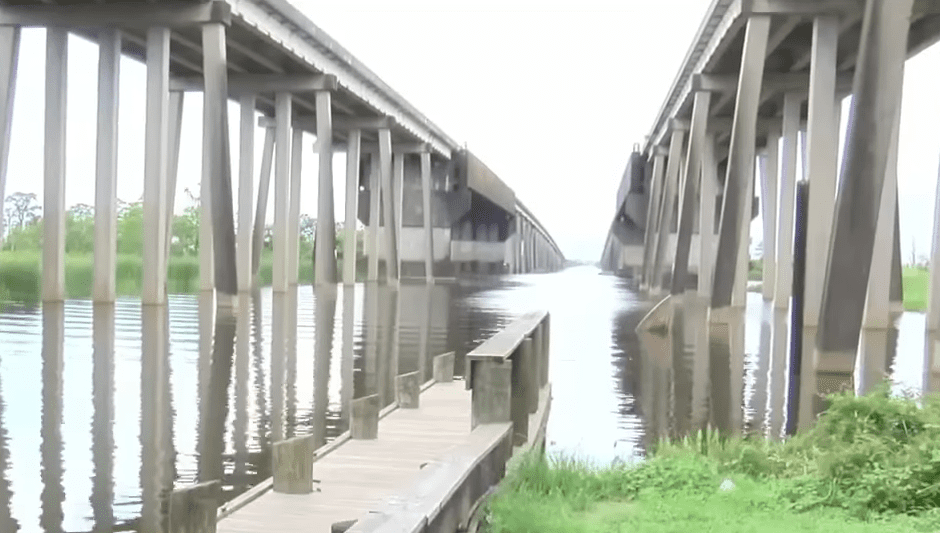 During the Fourth of July weekend, a car with three girls inside drove off a boat ramp right into the Pascagoula River in Moss Point, Mississippi at around 2:30 AM. 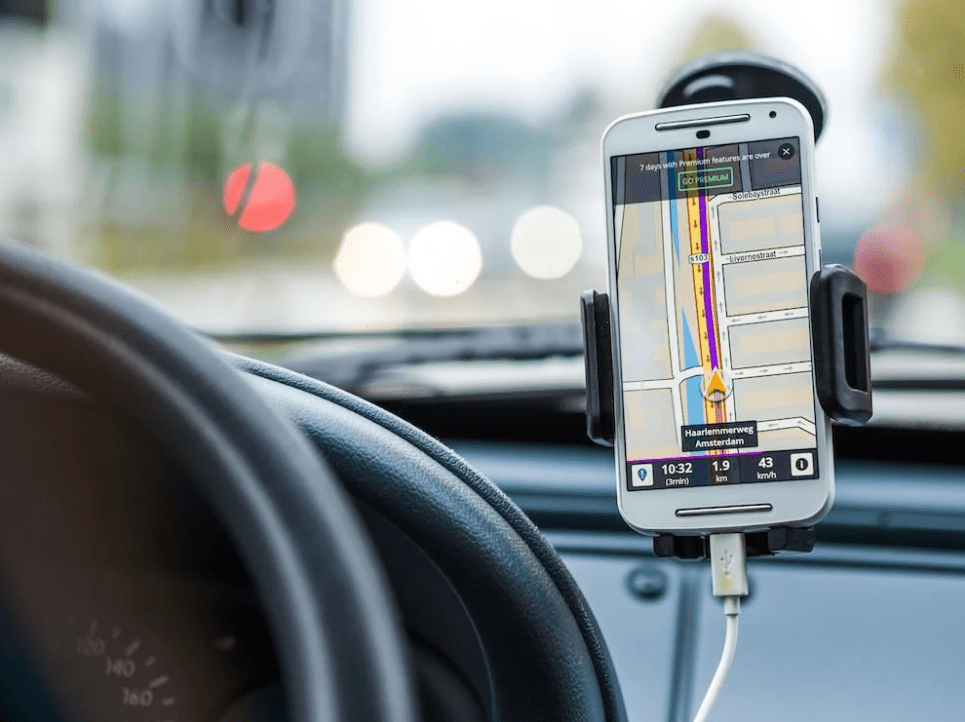 According to the Moss Point Police Department, “The driver of that vehicle stated she was following her GPS and did not realize she was going into the water.” 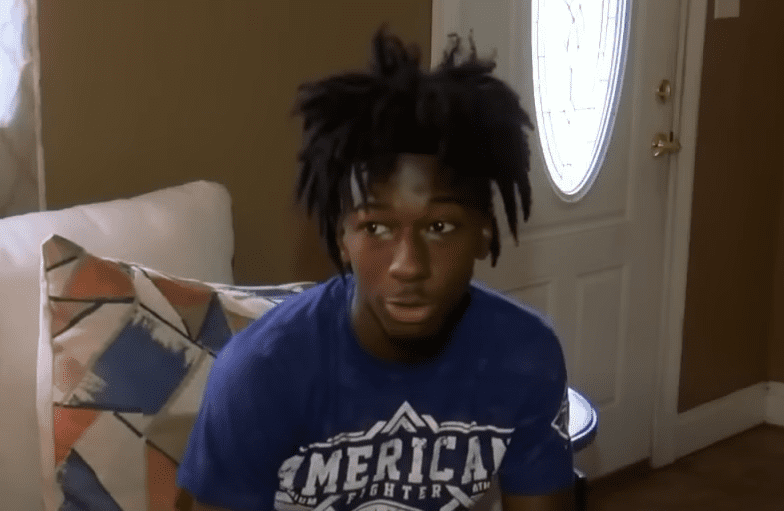 Fortunately, 16-year-old Corion Evans was there. He witnessed what happened and heard the cries for help so he did not hesitate to jump into the water to rescue the girls. 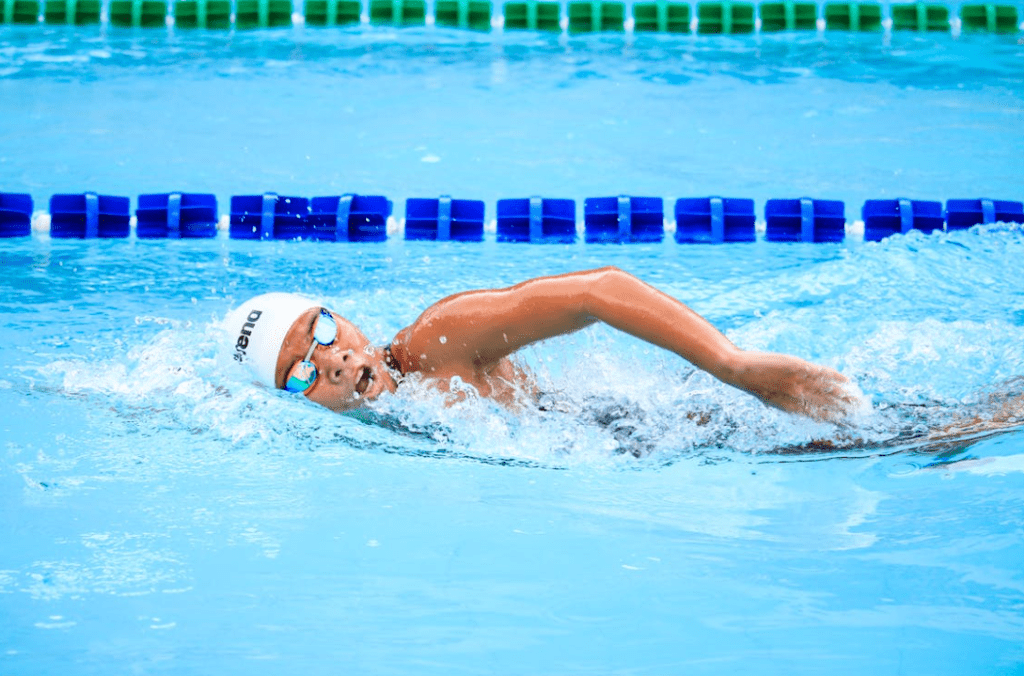 Corion has been swimming since the age of 3 and his swimming skills came in handy during the incident on that day. 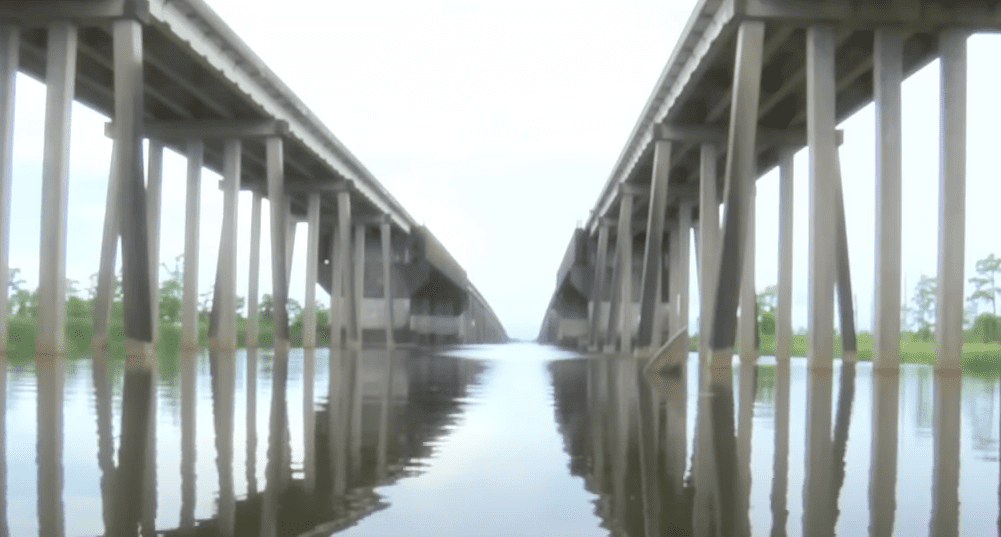 When he saw that someone had to save the girls from drowning, he immediately took off his shirt and shoes, tossed his phone away, and jumped in the water. He said, “I was just like, ‘I can’t let none of these folks die. They need to get out (of) the water. So, I just started getting them. I wasn’t even thinking about (anything) else.” 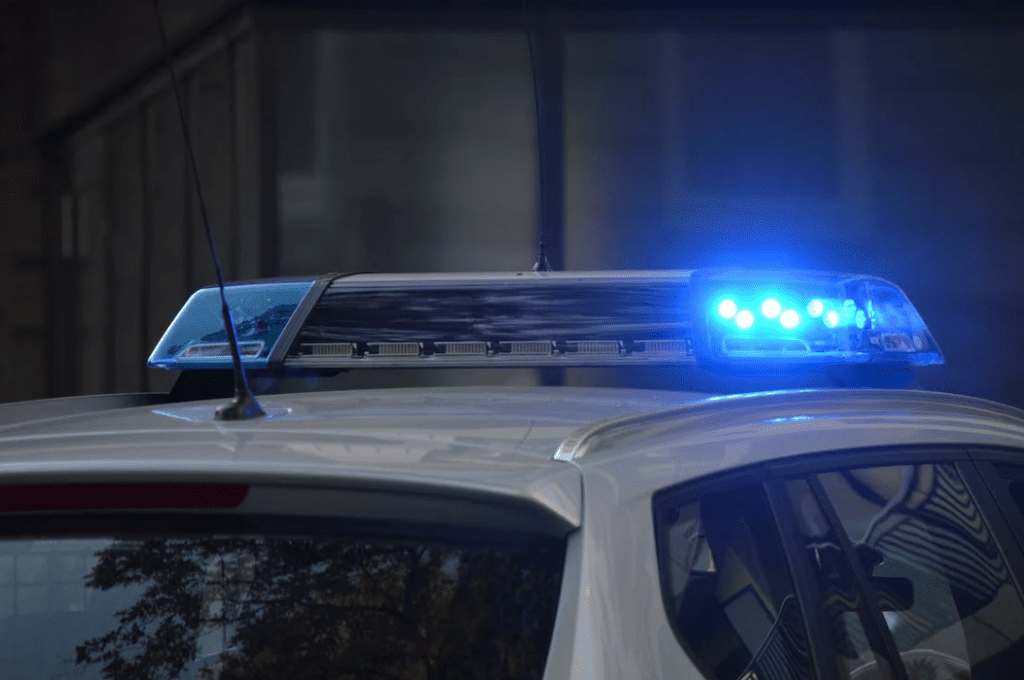 A friend of Corion, Karon ″KJ″ Bradley, also jumped in to help him get the girls on the roof of the car, and Moss Point Police Officer Gary Mercer arrived at the scene to find the teens already in the water. 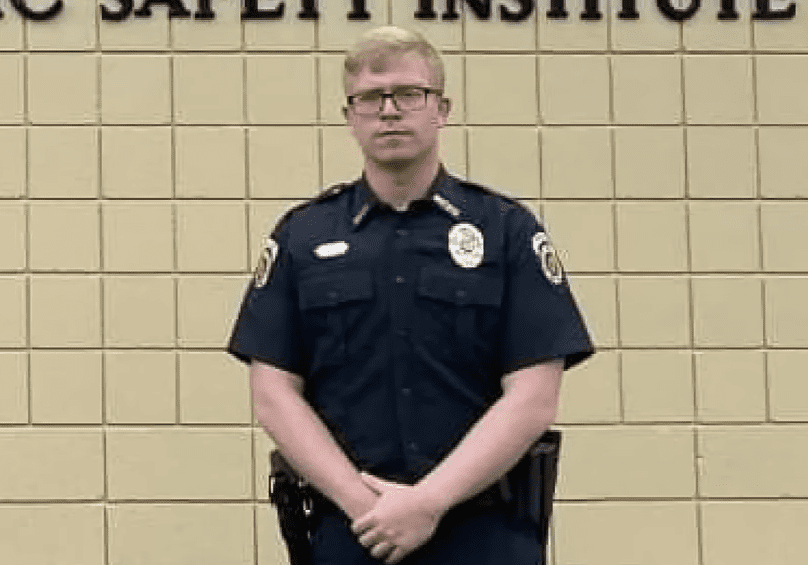 While Officer Gary Mercer was pulling one of the girls to shore, she started panicking which caused the officer to swallow some water. Corion noticed it so he rushed in to help. He said, “So, I went over there. I went and I grabbed the police officer and I’m like swimming him back until I feel myself I can walk.” 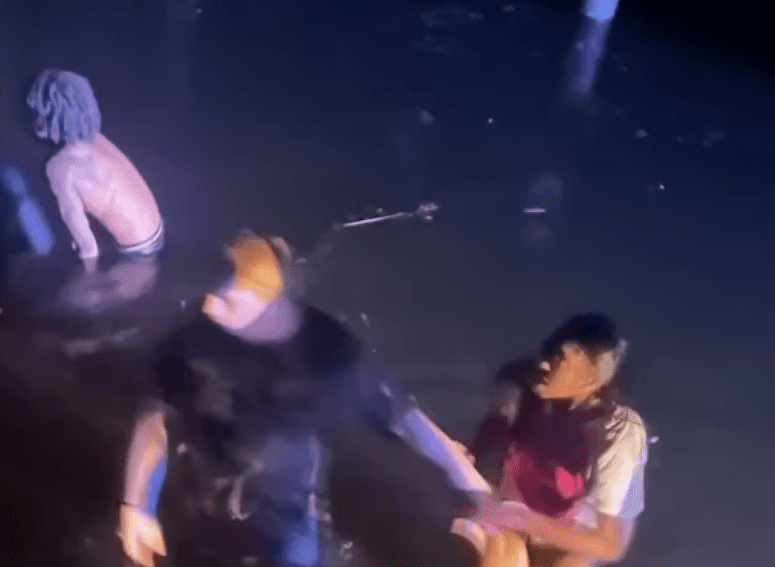 Officer Gary Mercer and the three girls were immediately taken to the hospital and are all doing well. 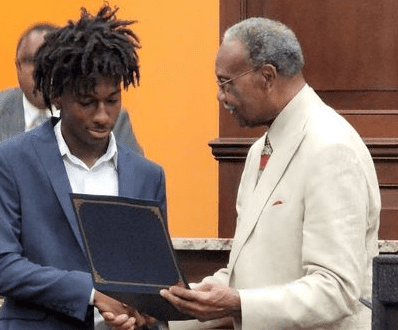 Moss Point city officials gave Corion a certificate of commendation to thank him for his heroic deed. They also recognized Officer Gary Mercer for his “bravery in the rescue.”

Watch the story of how a 16-year-old boy saved the lives of three girls and a police officer in the video below.