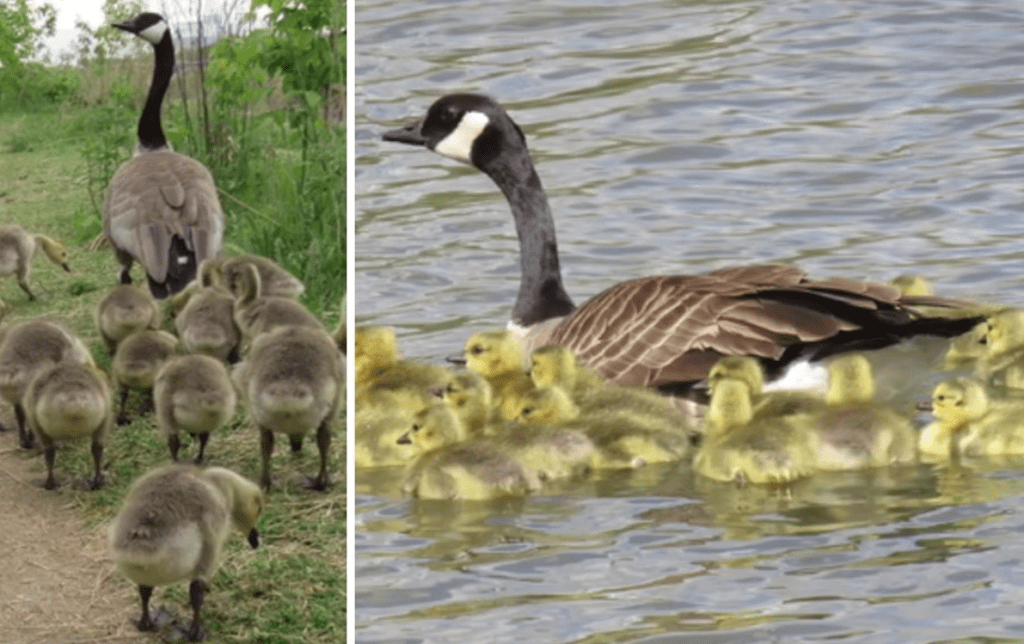 When you talk to a parent, they may tell you that taking care of just one child can often be a handful already, but imagine being in charge of 47 little babies! 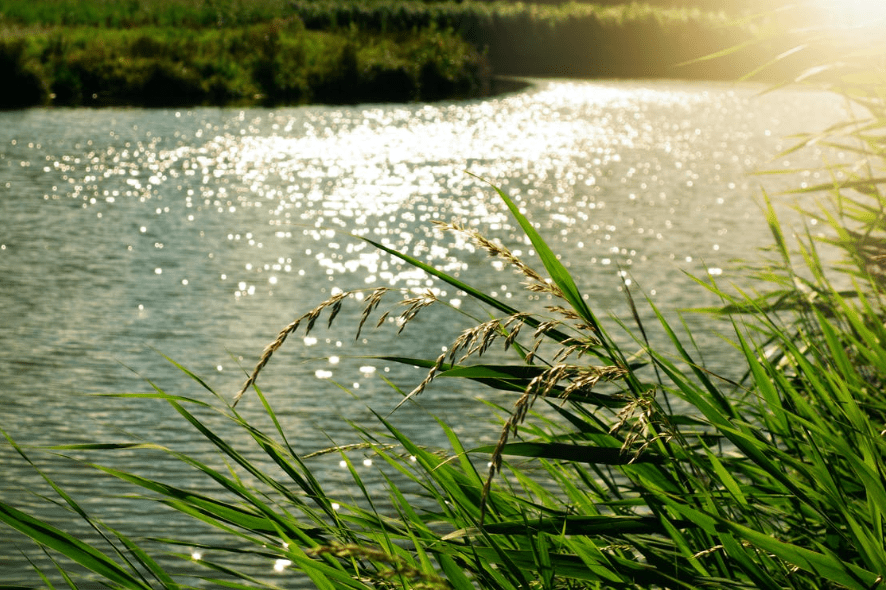 Mike Digout has been taking his walks along the Saskatchewan River in Canada since 2020. 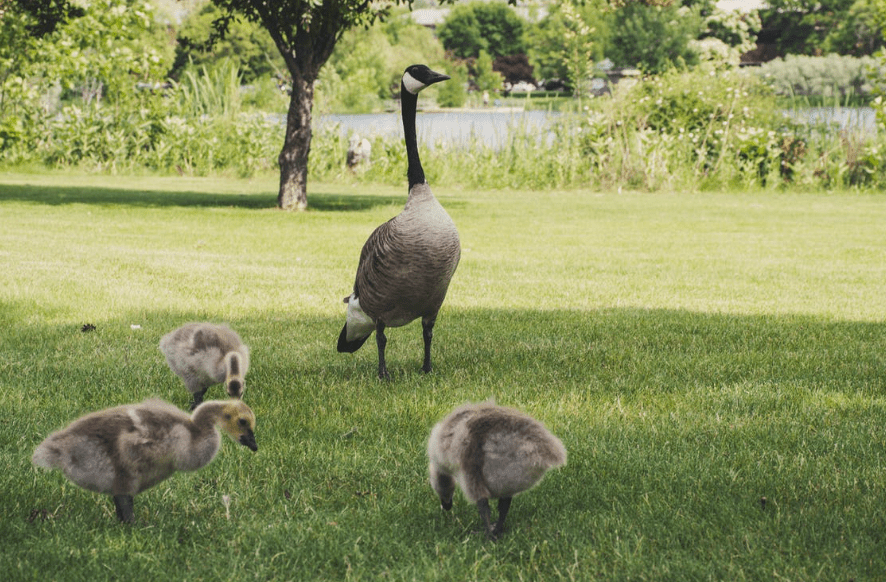 He enjoys seeing the geese with their little goslings, but they never really captured his complete interest. 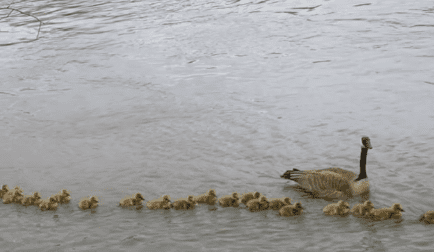 Mike spotted a mother goose with more babies than he usually sees. He tried to count the goslings and saw that the mama goose was with 16 little babies. 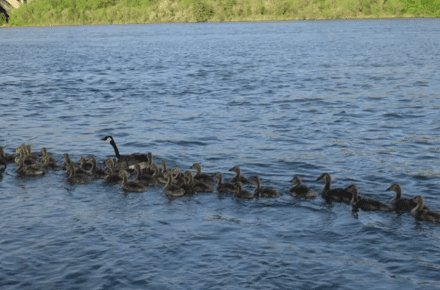 The following day, Mike went to the river again to see if he could find the mother with a large brood. He saw her, but this time, the mother goose had 25 little goslings. 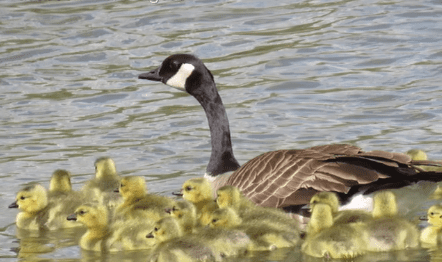 The following day, Mike went back again and saw that the goose had 30 babies while the day after that, to his surprise, Mike counted 47 goslings in the mama goose’s care.

What Is Gang Brooding

Apparently, the mama goose didn’t produce an unbelievably large amount of eggs. Instead, it’s the result of something called gang brooding which happens when geese start to babysit goslings of other parents. 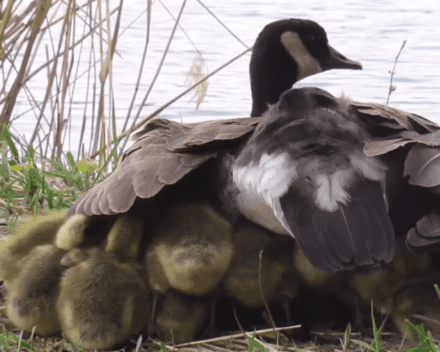 Michael R. Conover, a professor at Utah State University, said that gang brooding turns out to be a skill that geese learn as they raise more and more babies, and happens when geese get older and want to share other geese’s parenting responsibilities. 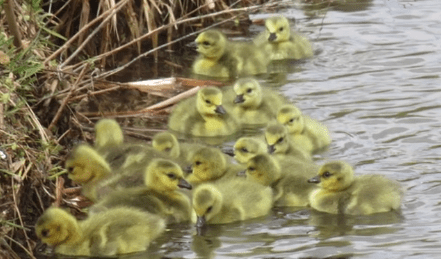 When Mike went again to see if most of the babies would return to their real mothers at night, he was surprised when 36 of them chose to stay with the same mother goose and huddle under her for warmth during the night.

Watch how the adorable mama goose takes care of up to 47 little goslings in the video below.