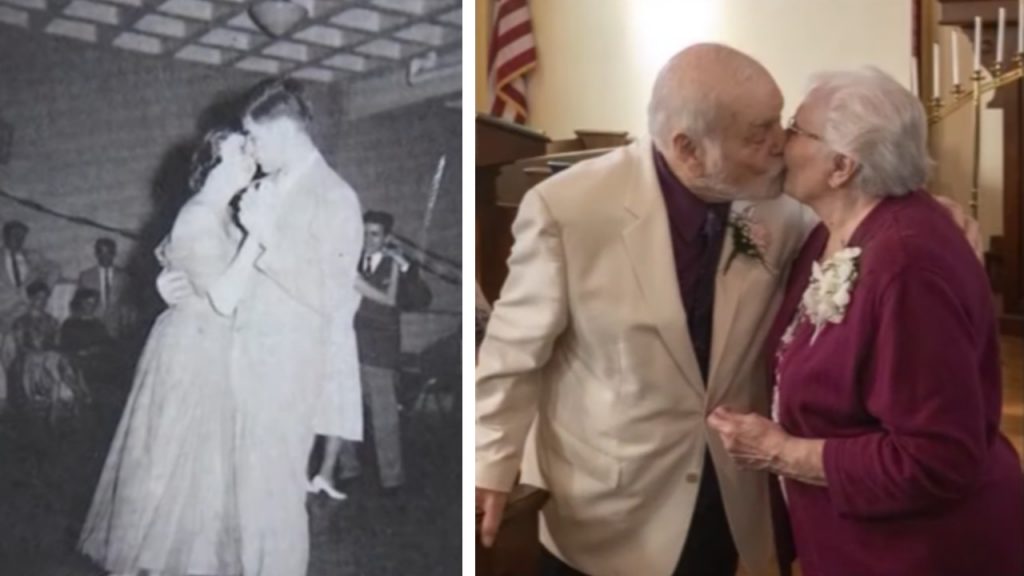 This is proof that first love never dies and that if it’s meant to be, it will be. 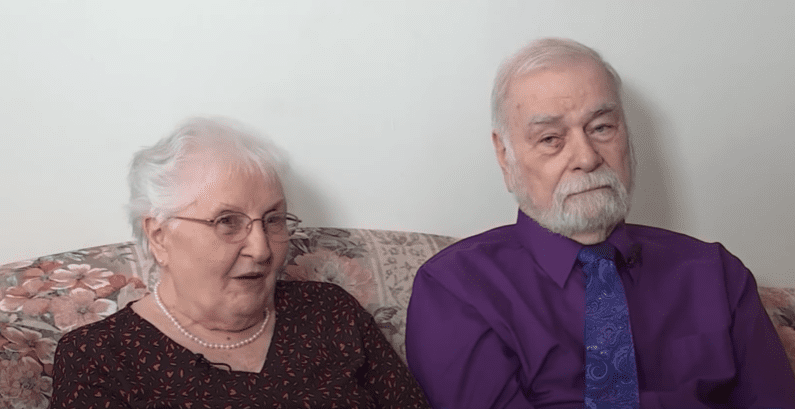 Bob Harvey and Annette Callahan’s story started when they were in high school.

They Went To Prom 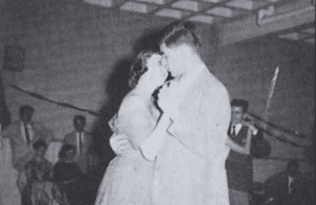 It all began at a high school dance in 1956. Annette transferred from Pikeville, Kentucky to Gar-Field High School in Woodbridge, Virginia, and Bob fell in love with her. 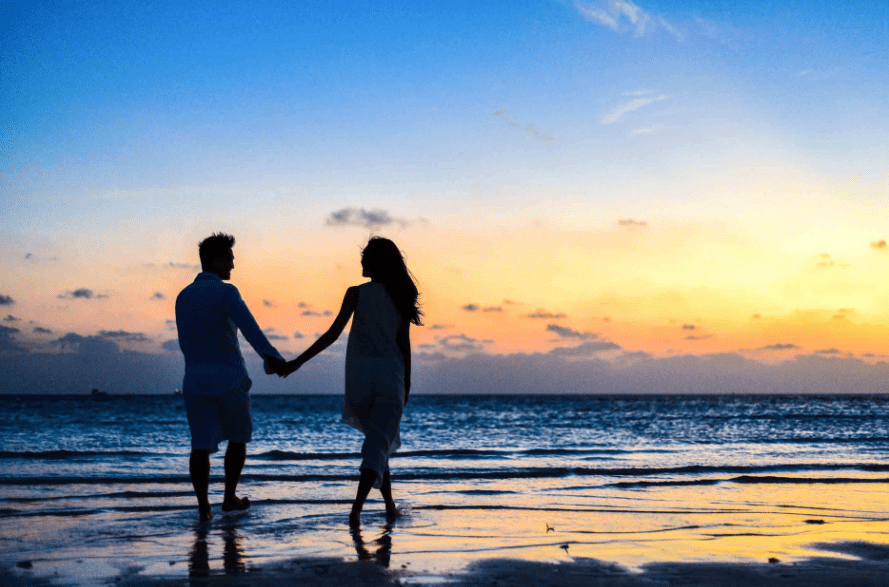 After that, they began dating regularly and fell madly in love with each other.

But They Had To Part Ways 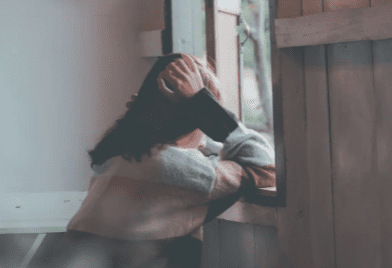 Annette was sent to live in Kentucky after high school, so they decided to go their separate ways. 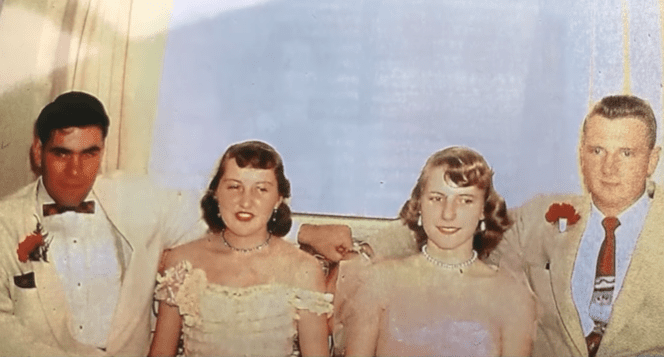 They went on with their own lives. Annette married John in 1961 and Bob married Diane in 1959.

Their Partners Got Sick 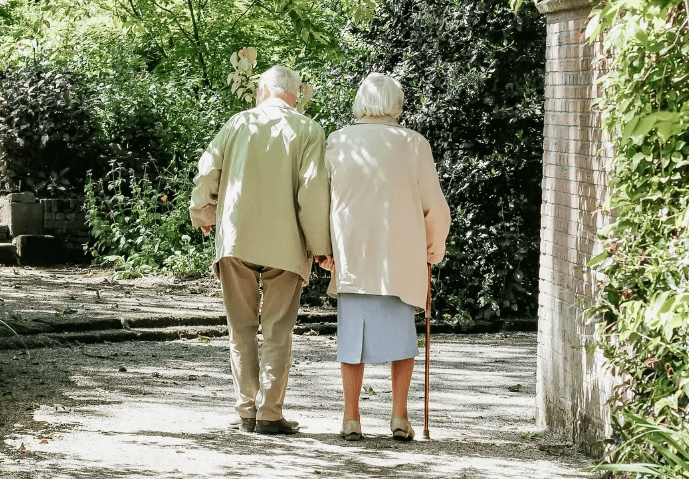 John, Annette’s husband, battled dementia for seven years. On the other hand, Diane, Bob’s wife, battled with cancer for an even longer time. 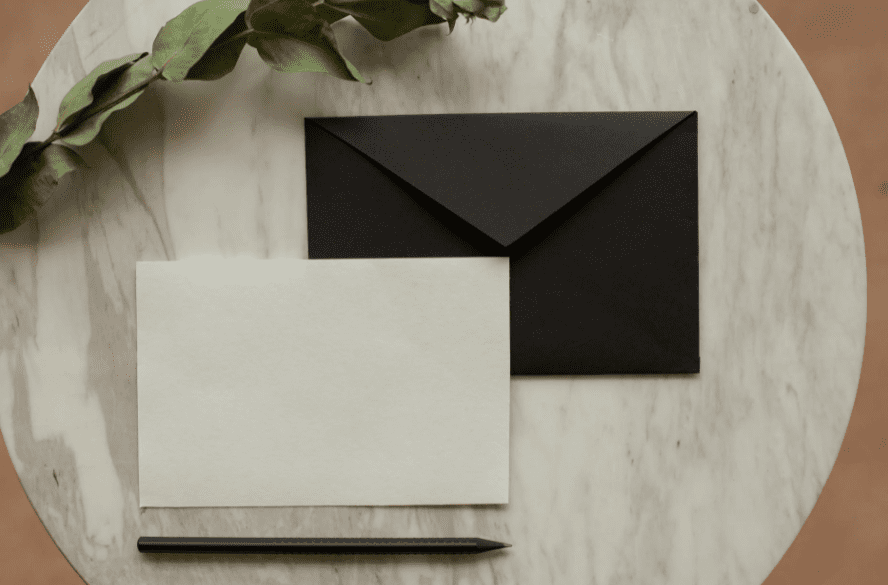 Diane passed away because of cancer, leaving Bob a widow, and when he learned that Annette was a widow as well after losing her husband four years earlier, he sent her a condolence card that was more like a love letter than a consolation.

The Rest Is History 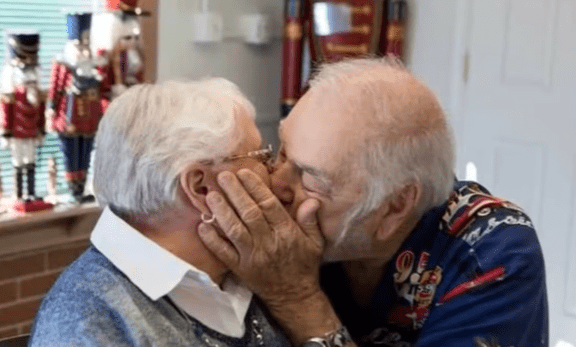 Eight days later, Annette gave him a call. The next day, Bob drove for 12 hours from Virginia to Ohio and delivered flowers to Annette. They were engaged one month later and they got married a few months after that.

Watch Bob and Annette’s precious love story in the video below.