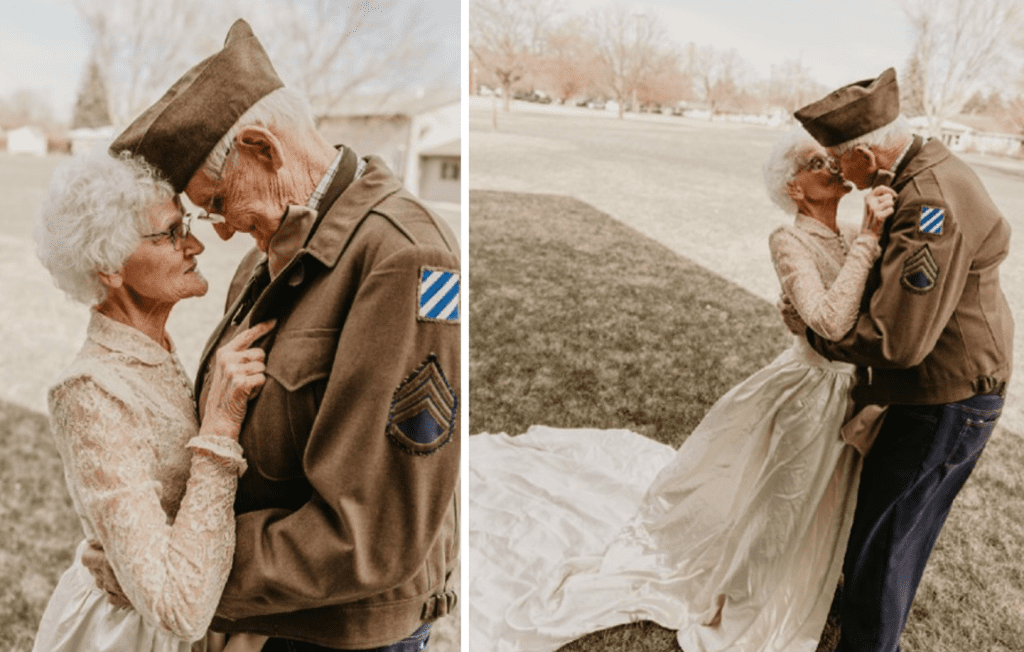 To be in love and happy with the person dearest to you is probably everyone’s dream. 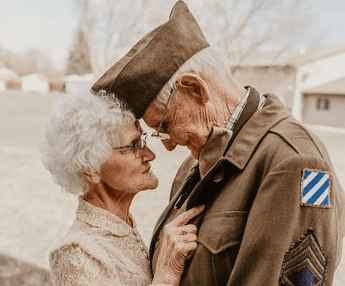 Melvin and Nancy have been married for 70 years, and they decided to have a photoshoot to celebrate their love. 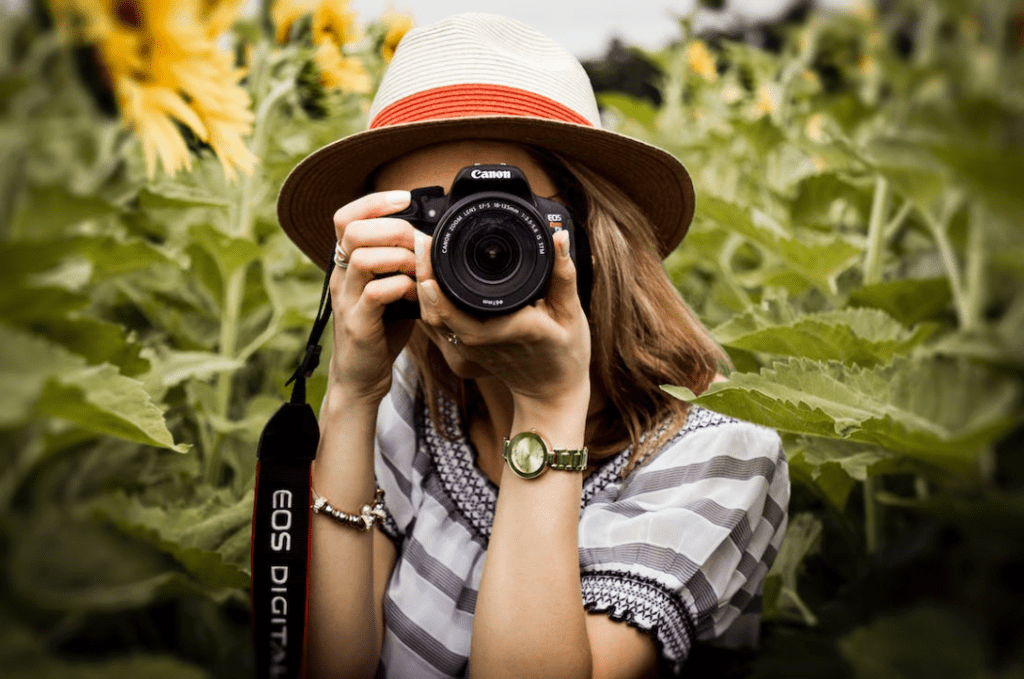 Their granddaughter, Anna Behning, was the one who took their anniversary photos, and she’s got some things to say about their love story. 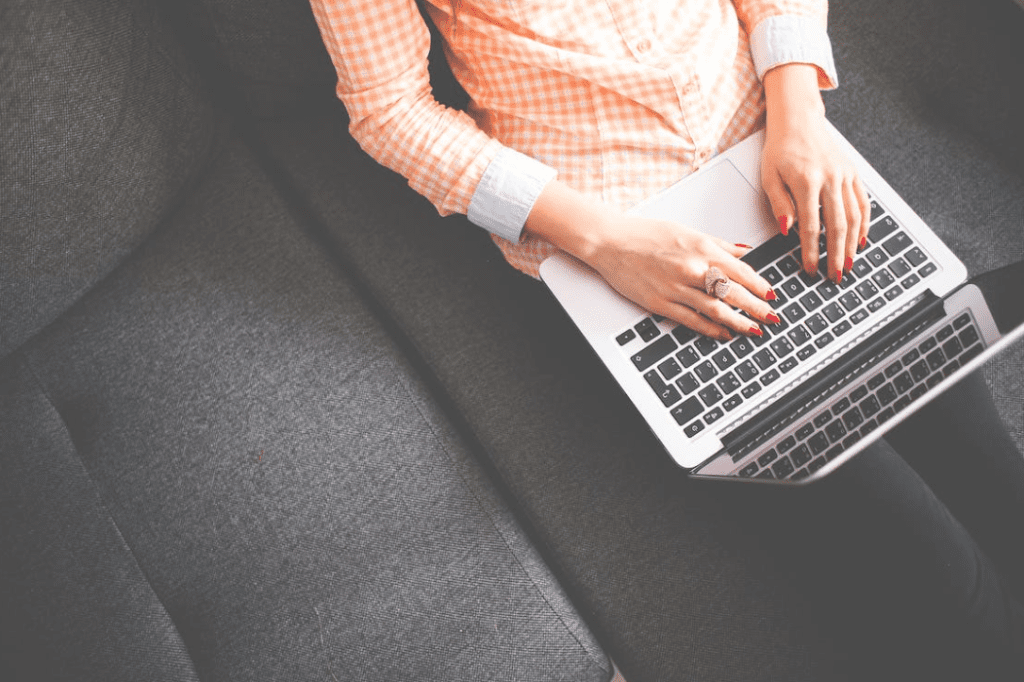 Anna wrote a blog to reveal her grandparents’ “secret” to being married for seven decades, and people are swooning over it. 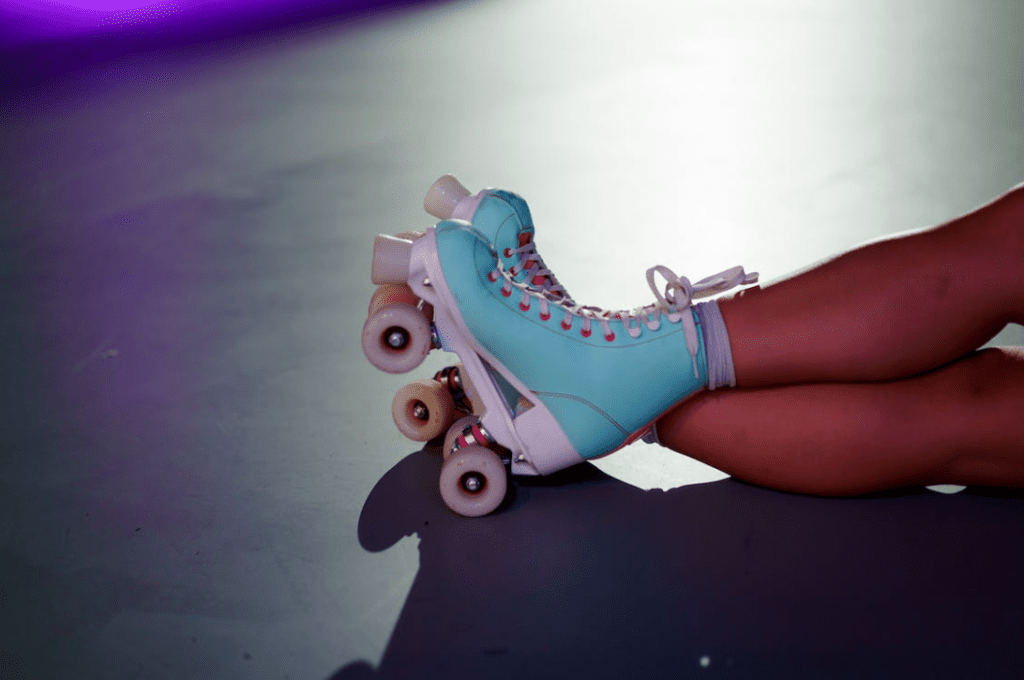 Nancy and Melvin met at a roller staking rink in Mitchell, South Dakota, and it wasn’t long after that wonderful night that Melvin proposed to his girl at a local ballpark. 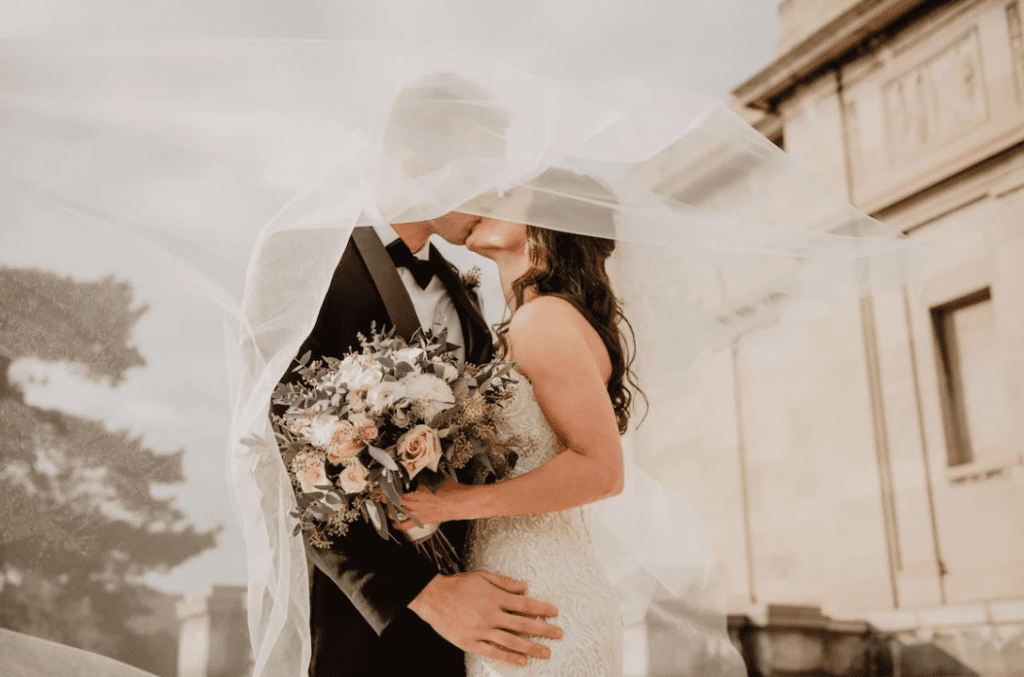 They got married in January 1952. Nancy wore a $35 dress and a $15 veil, and she wore those very same special garments in their anniversary photoshoot. 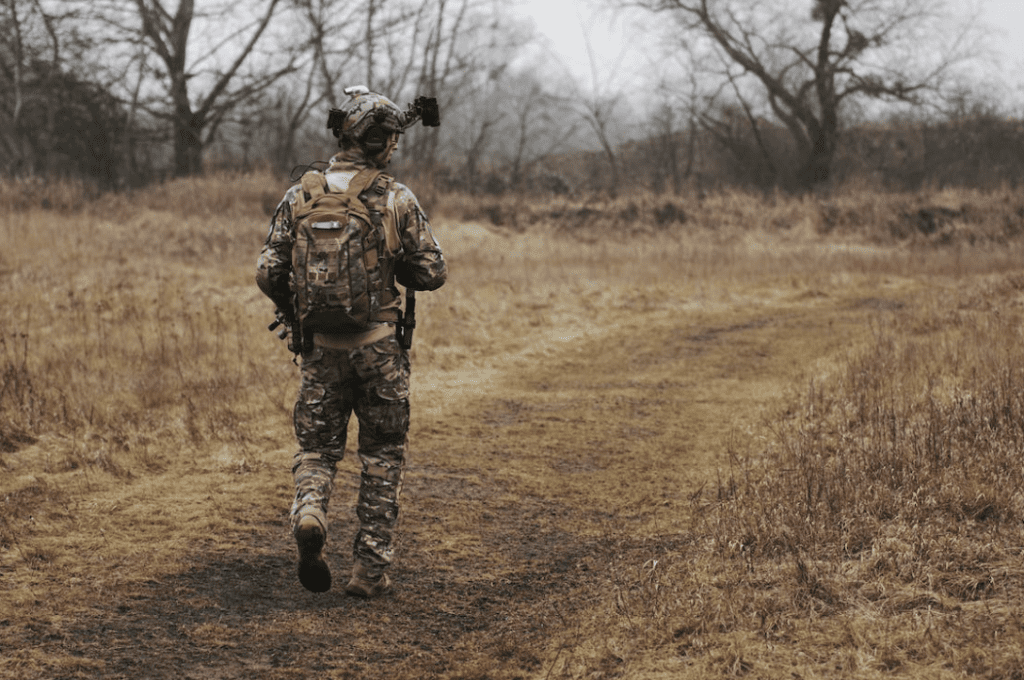 Melvin wore the same army uniform he wore when he was shipped off to basic training shortly after being married 70 years ago, and it still fits him after all those years. 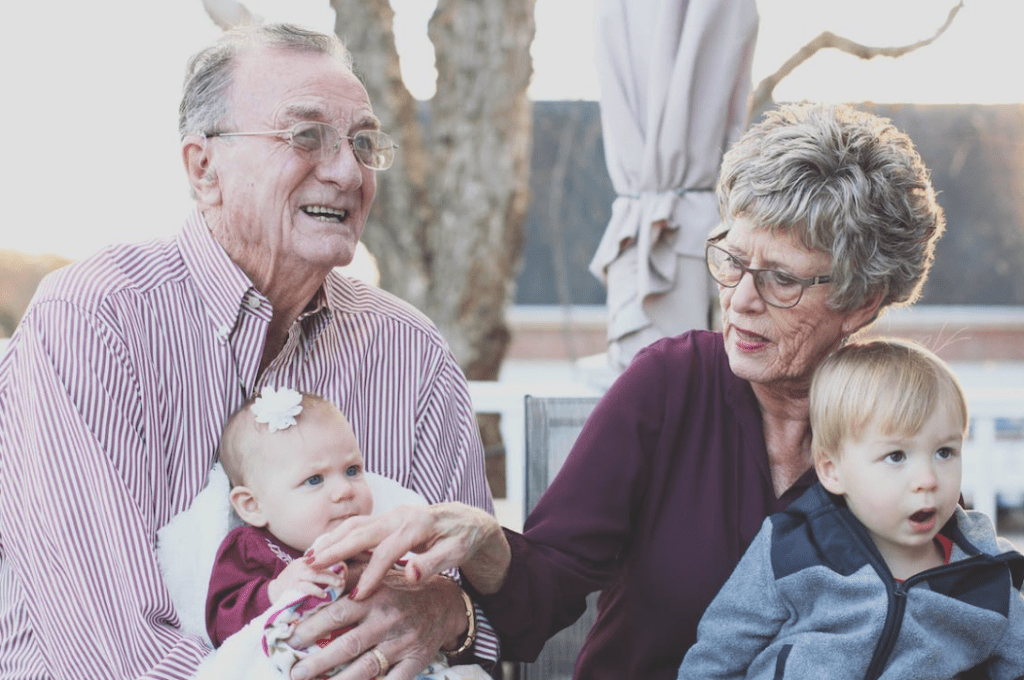 Nancy and Melvin still live in the same town they were married in. They now have five kids, 12 grandchildren, and 21 great-grandchildren. 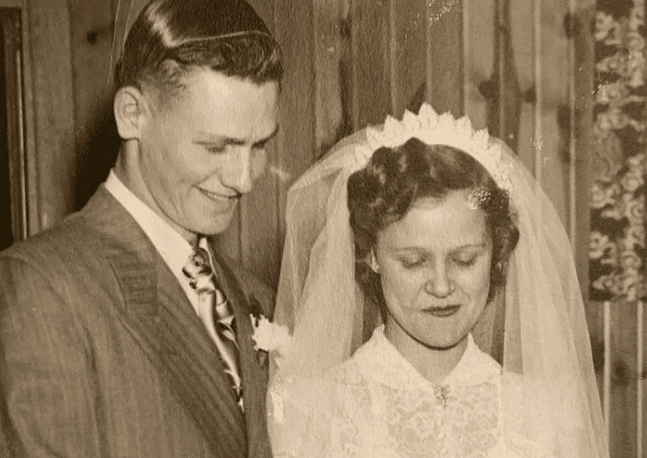 Nancy gave a bit of advice on how they managed to keep their marriage. She said, “Forget and forgive and make the best of your life situations.” 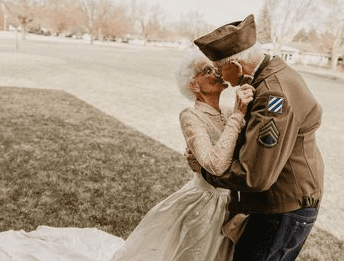 Nancy also said that keeping God at the center of the marriage is the key to a successful marriage. Melvin also gave a piece of his mind. He said, “You won’t always agree, sometimes you have a disagreement, but when you have one of those you sit down and talk about it and come up with an answer. Don’t bring it back up!”