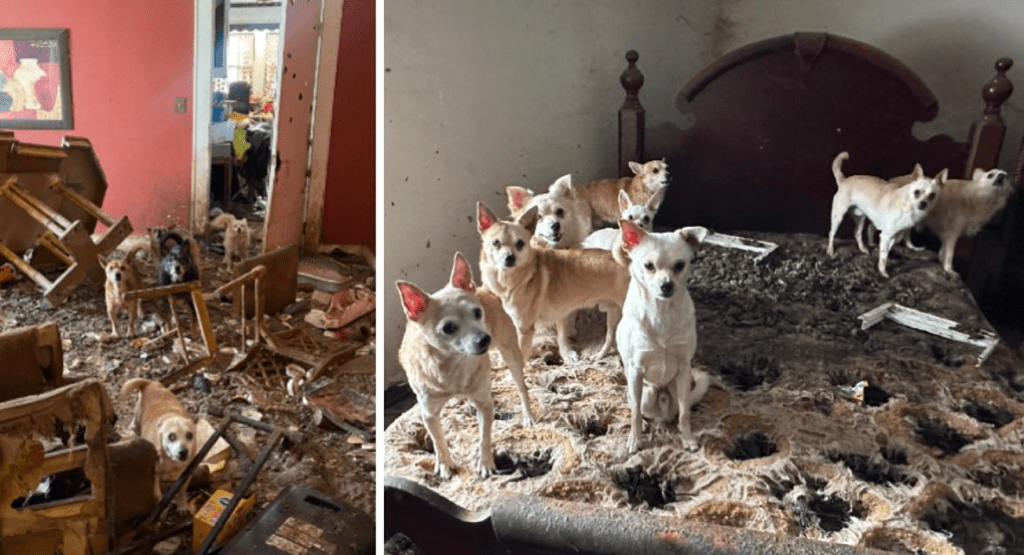 Providing a roof over an animal’s head is not enough when you get a pet. Food, care, and attention are some other basic things someone should be willing and able to give to an animal when they decide to have a pet. 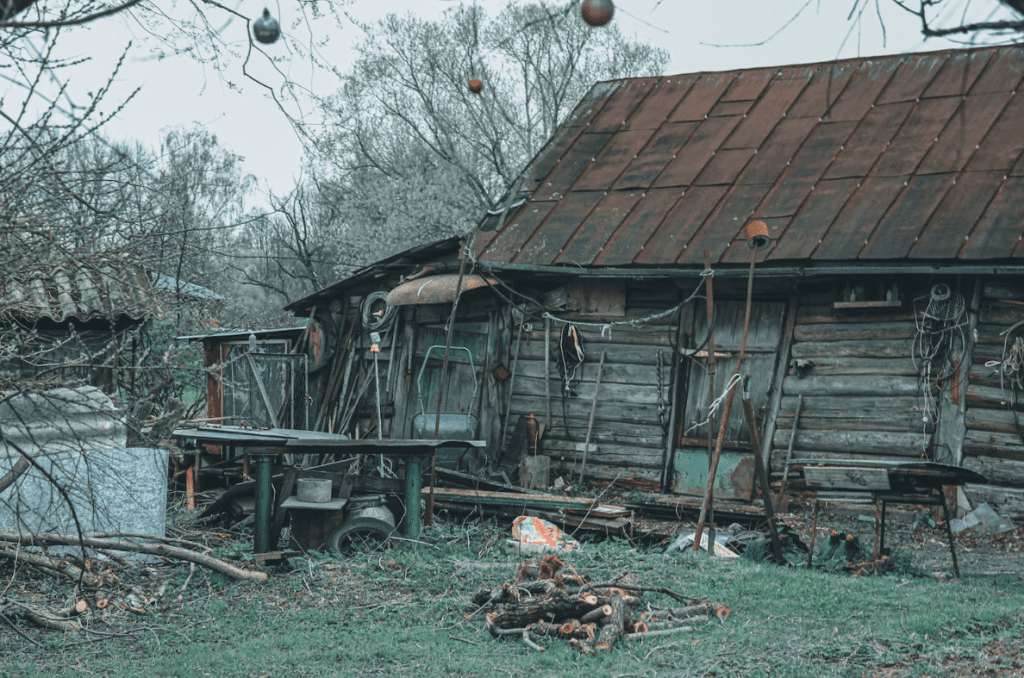 A house in Dyer, Tennessee that’s reeking of dog feces and urine was reported to the Animal Rescue Corps. 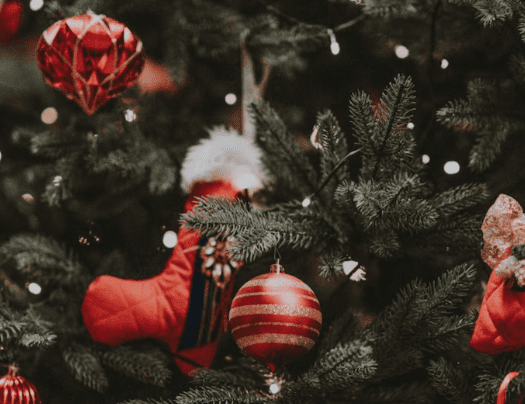 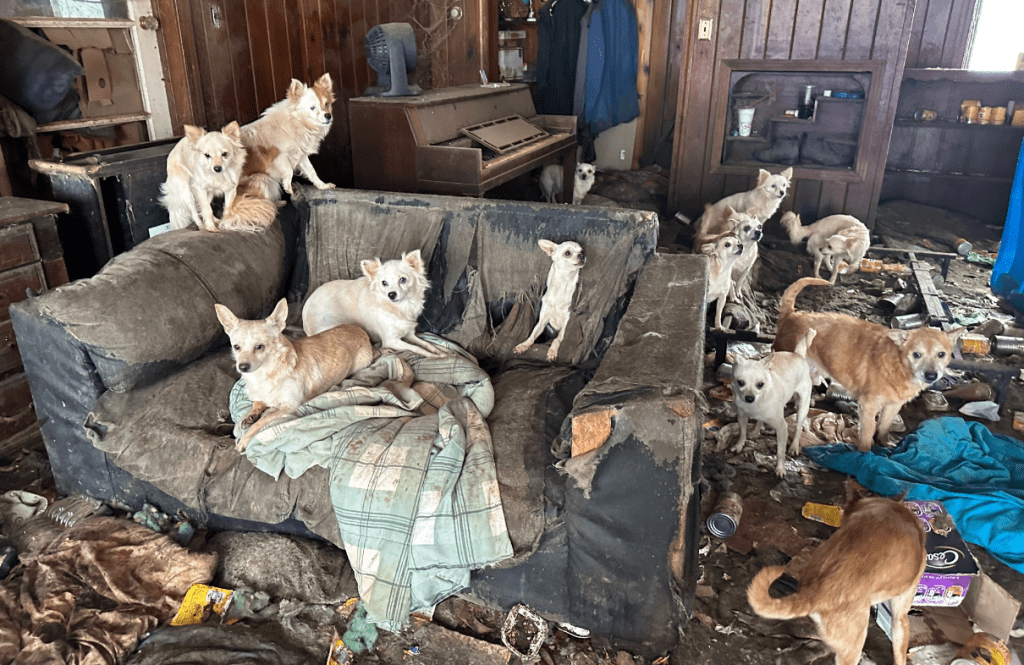 On December 26, Animal Rescue Corps went to northwest Tennessee to help the Dyer City Police Department rescue 75+ dogs and puppies left behind in the rotting house. 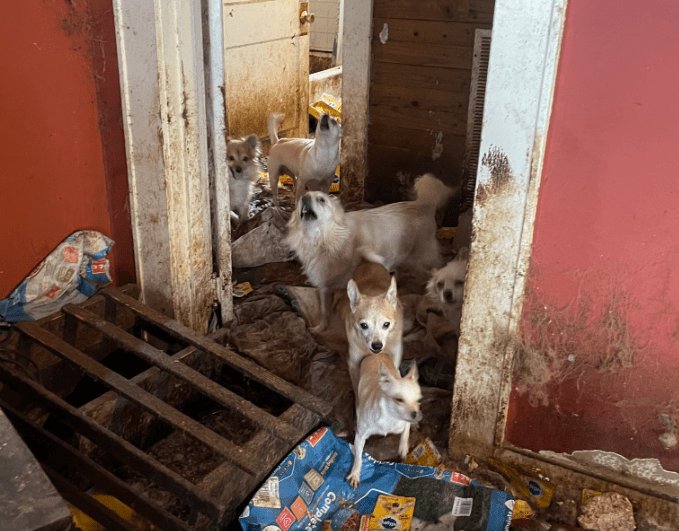 Many of the rescued dogs were Chihuahuas or Chihuahua mixes. The owners had left them in the filthy house and only came back occasionally to leave them food. Some of them were only weeks-old pups. Some were elderly dogs, and there were pregnant dogs too. 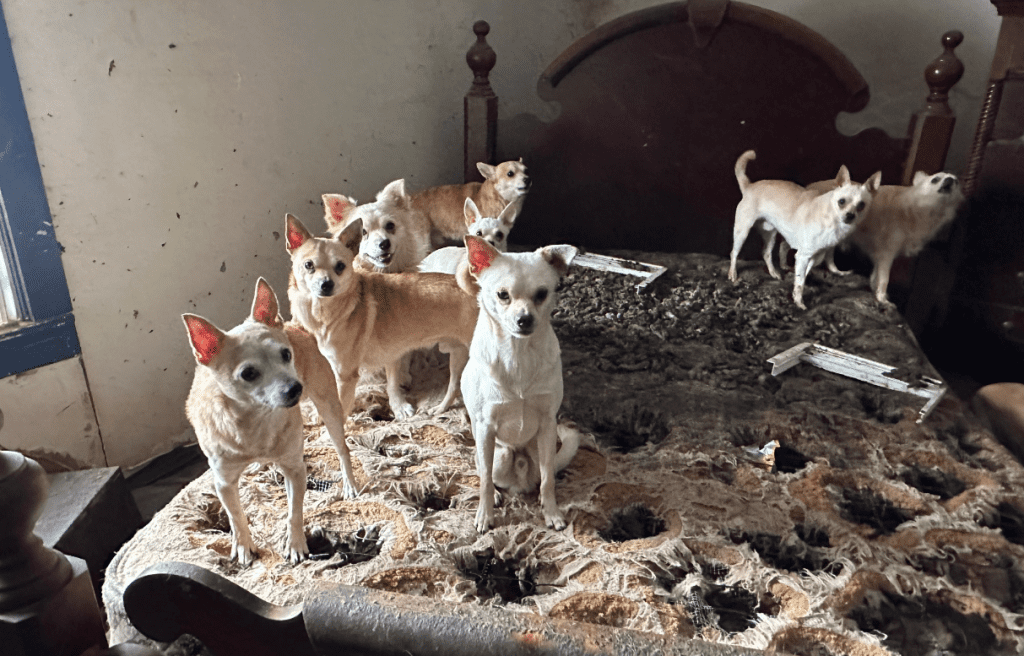 The dogs showed signs of long-term neglect. They had bite wounds from fighting, parasites, and several serious untreated conditions. Animal Rescue Corps also reported a dangerous amount of ammonia in the house. 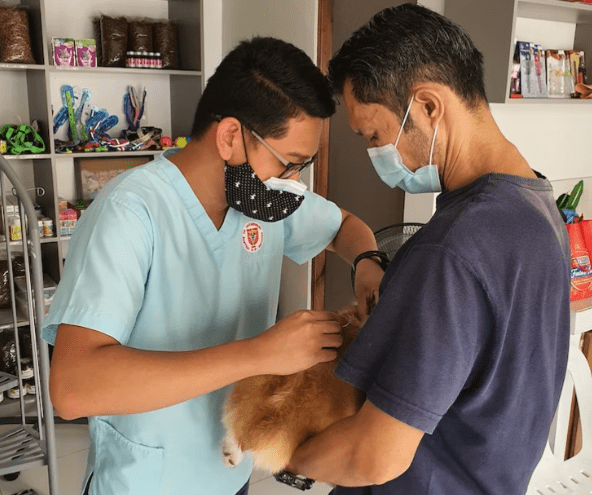 Every single one of the dogs was brought to ARC’s Rescue Center outside Nashville where they received urgent medical, physical, and emotional care. 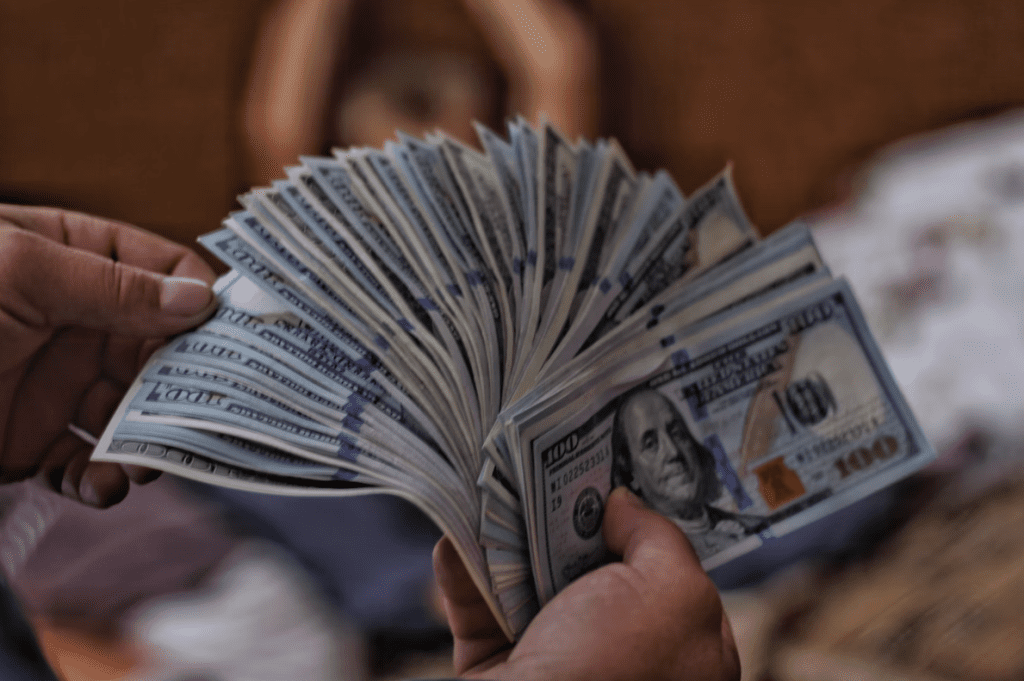 The organization initiated a fundraiser to help with the expenses of taking care of the rescued dogs. Cathy Bissell of BISSELL Pet Foundation heard the news and generously pledged a $10,000 matching gift challenge for Operation Holiday Heartbreak. 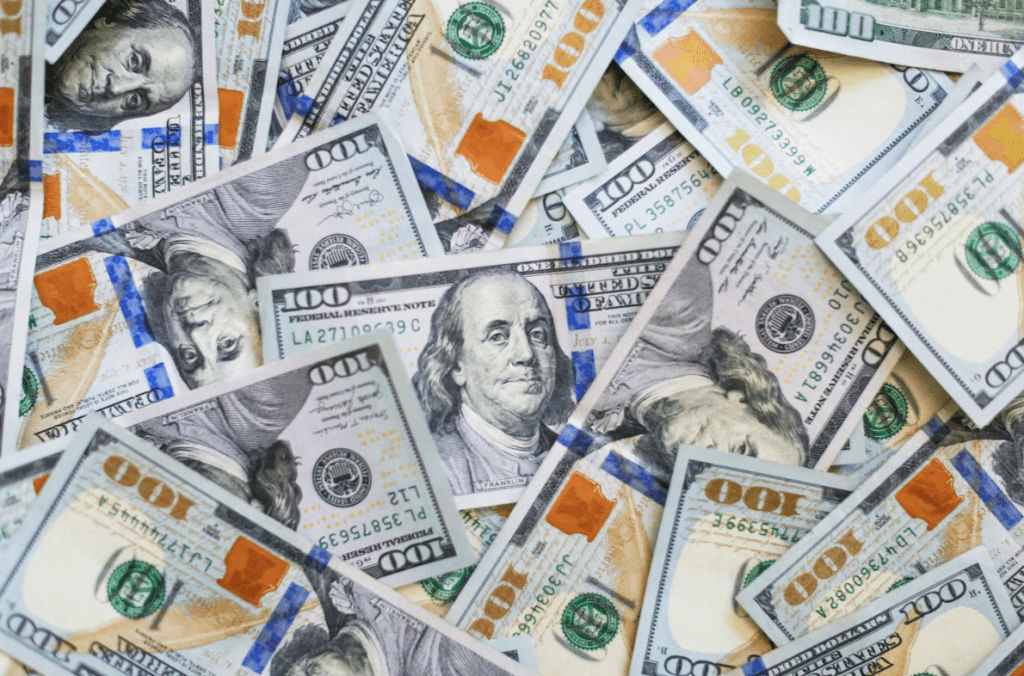 More people donated to the good cause. Animal Rescue Corps said, “Joined with the $25,000 year-end matching challenge from compassionate Berty White Andrus and two anonymous donors, your gift today can be matched up to $35,000 or until December 31, whichever comes first.”