Kids seem to be able to do a lot of things that impress us because we know for sure that we cannot contest them at it. 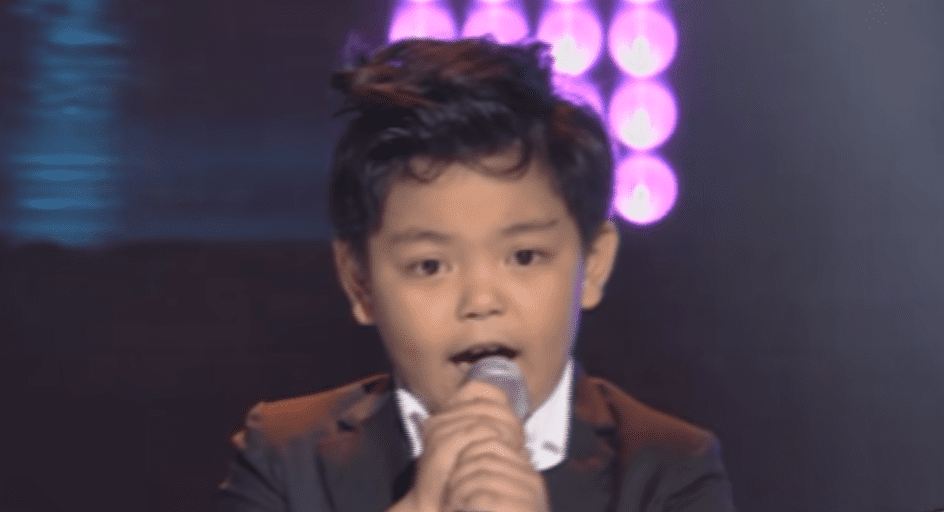 Nathan Bautista is an 8-year-old boy who showed the whole Philippines how small but talented he is. 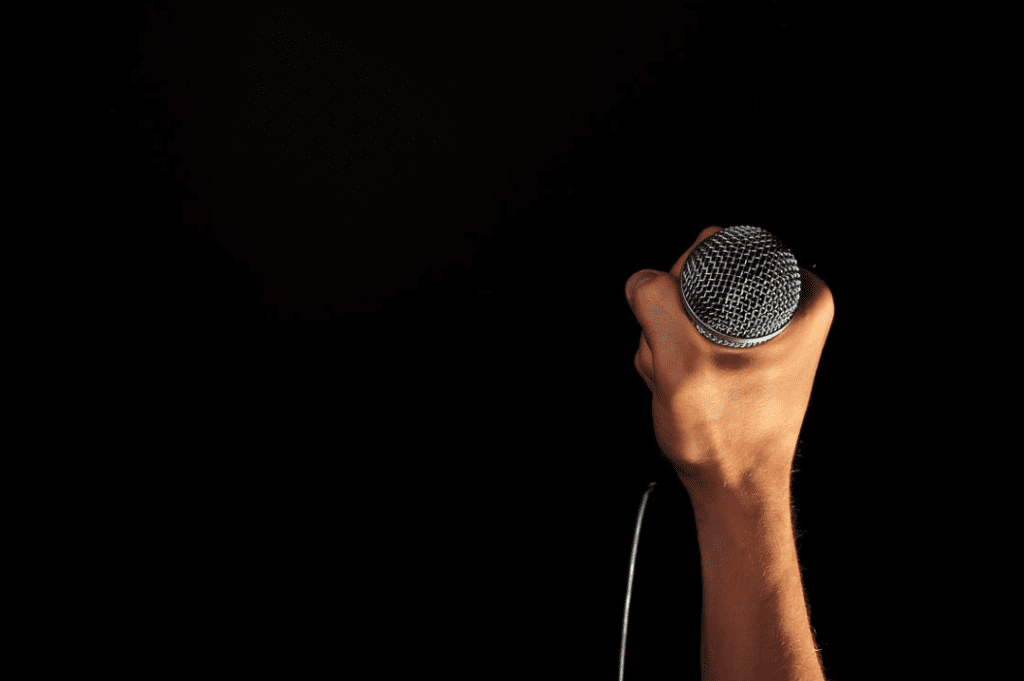 “The Voice Kids Philippines” is a famous talent show for kids in the Philippines where when a contestant has made it to the blind auditions, they will perform while the judges are seated with their backs to the stage. 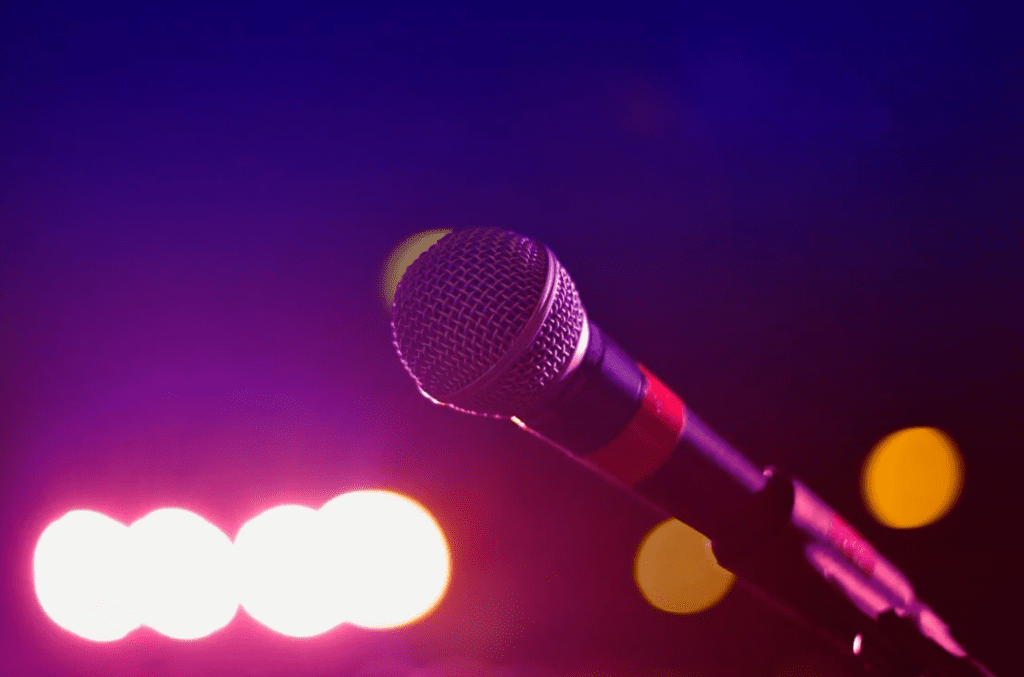 Only if the judges are interested in personally mentoring the contestant through the following rounds will they push the button that will make their seats turn so they can finally see the singer, and Nathan did so after just 3 seconds of his performance. 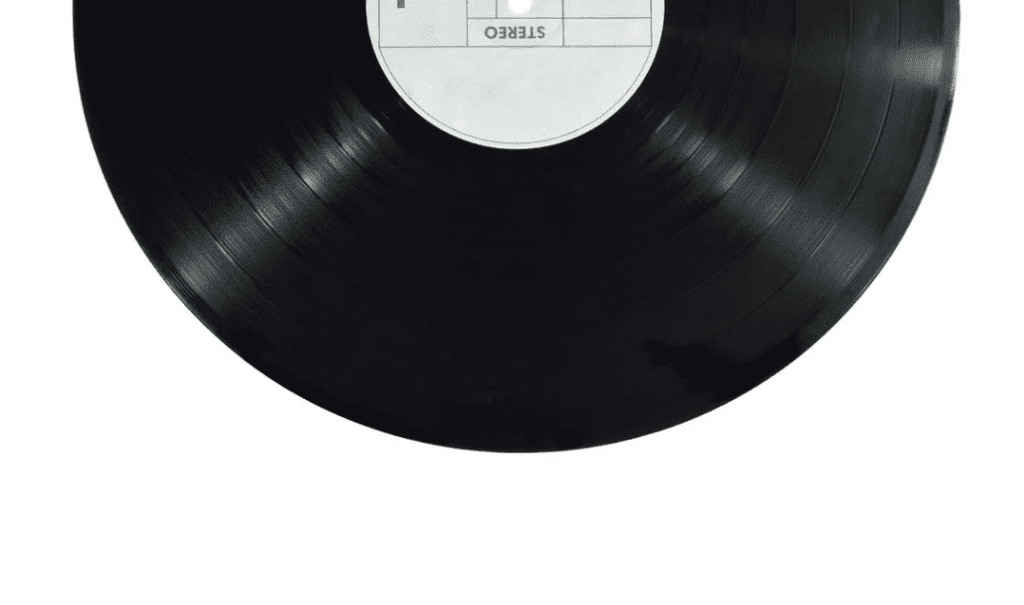 Nathan chose the song “Don’t Stop Believing” by Journey for his performance in his blind audition, and after singing just the first few notes of the song, the judges turned their seats for him.

Judges Lea Salonga and Bamboo Mañalac couldn’t help but stand and sing along to Nathan’s performance. They must have been really impressed with the little kid’s talent. 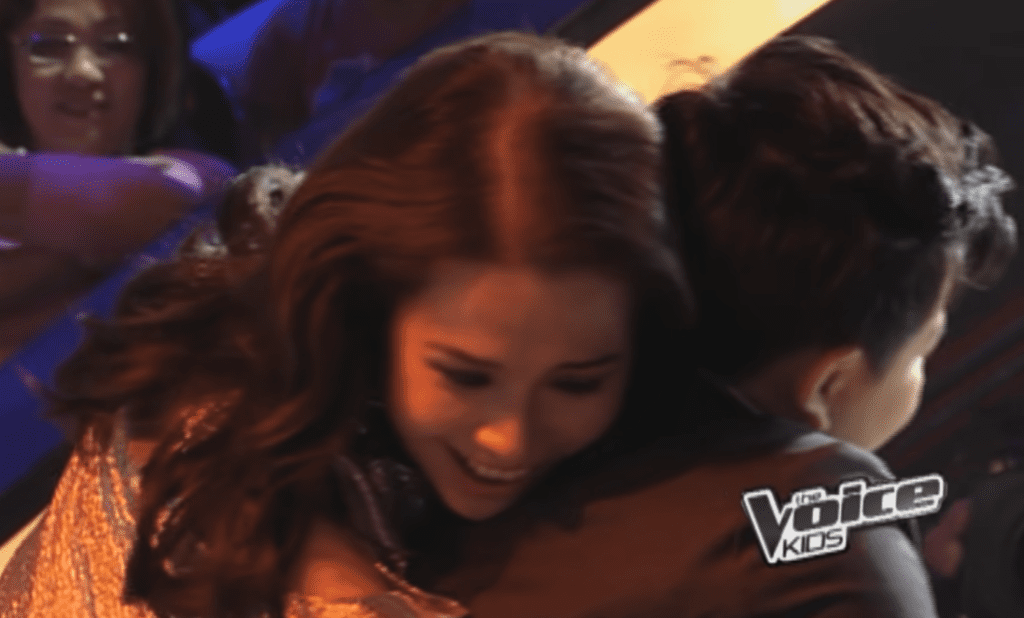 When the song ended, Broadway star Lea Salonga couldn’t help but run on stage to congratulate Nathan. This made coach Bamboo jokingly remind “everyone” to go back to their seats because it’s now time for Nathan to choose who he wants to be his coach in the competition. 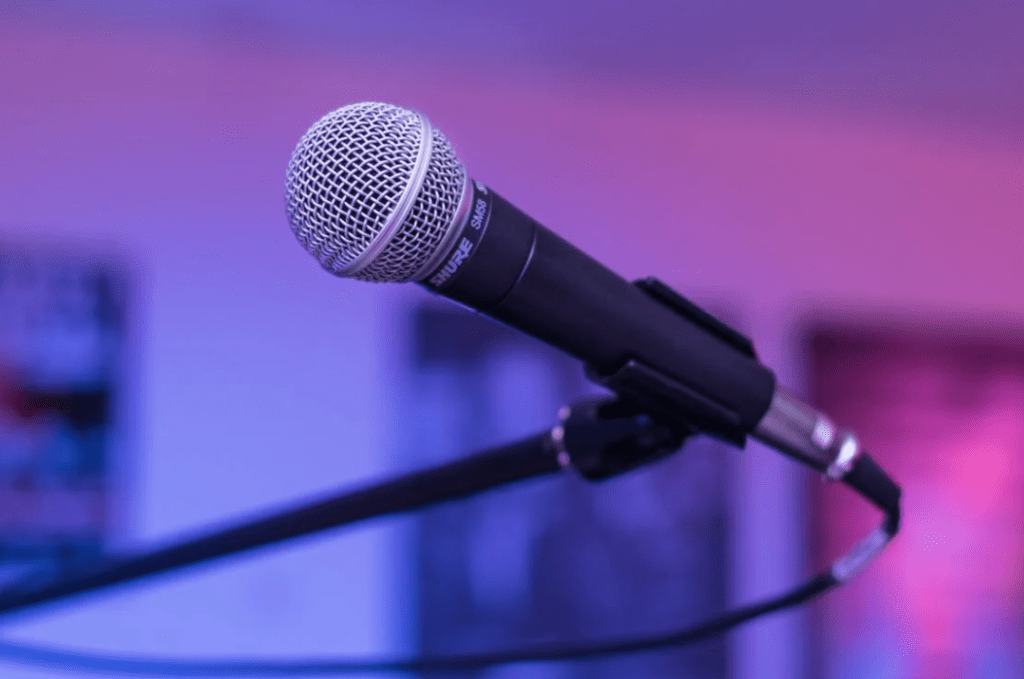 Before joining The Voice Kinds, Nathan won the 2013 Promil i-Shine Talent Camp Grand Singing Champion. This proves how eager the boy is to showcase his singing talent to audiences. 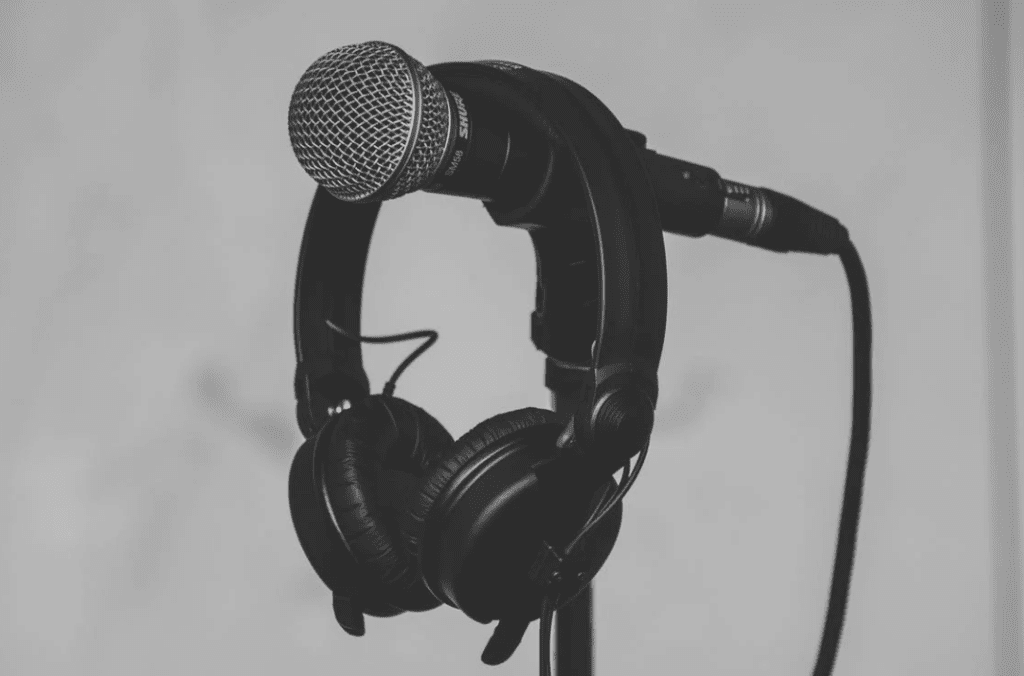 According to Nathan’s YouTube page, he started humming along to music before he was a year old. It was said that his “vocabulary was already rich with words from the gospel, picked up from the first songs he heard in church.”

Watch Nathan’s outstanding performance in the video below.

lifivem933 2 months ago (Edited)
I get paid over 190$ per hour working from home with 2 kids at home. I never thought I'd be able to do it but my best friend earns over 10k a month doing this and she convinced me to try. The potential with this is endless. Heres what I've been doing..
:) AND GOOD LUCK.:)