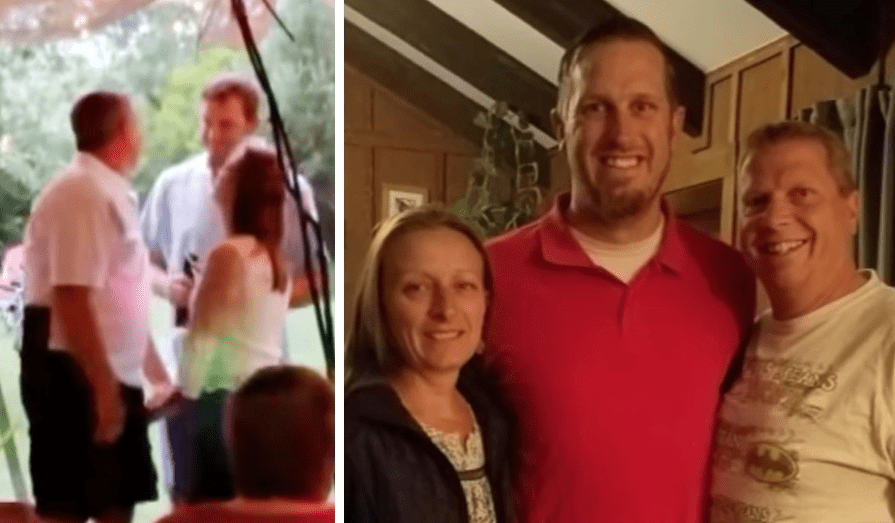 It’s beautiful how destiny works to make people find each other at the right time. 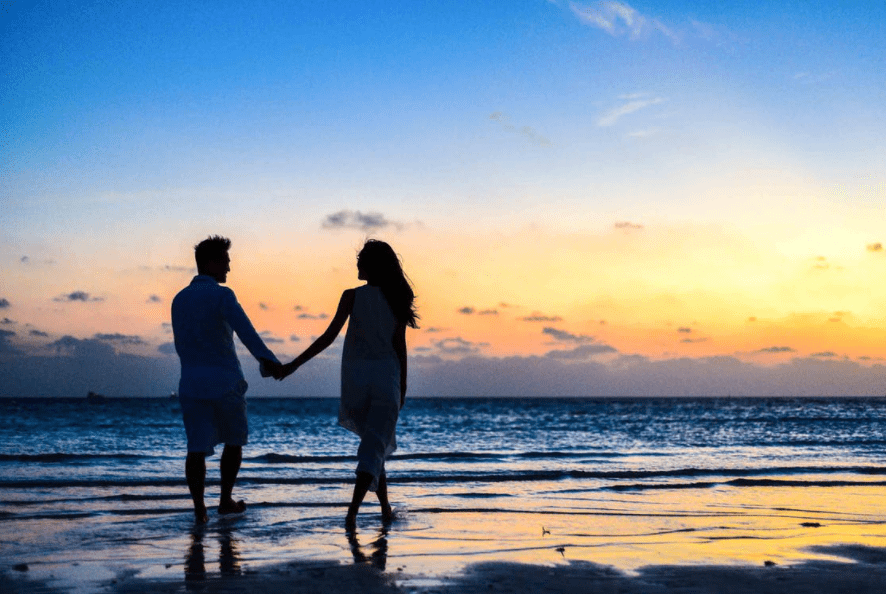 Michele Newman and David Lindgren were high school sweethearts, but they made the difficult decision to break up after one year. 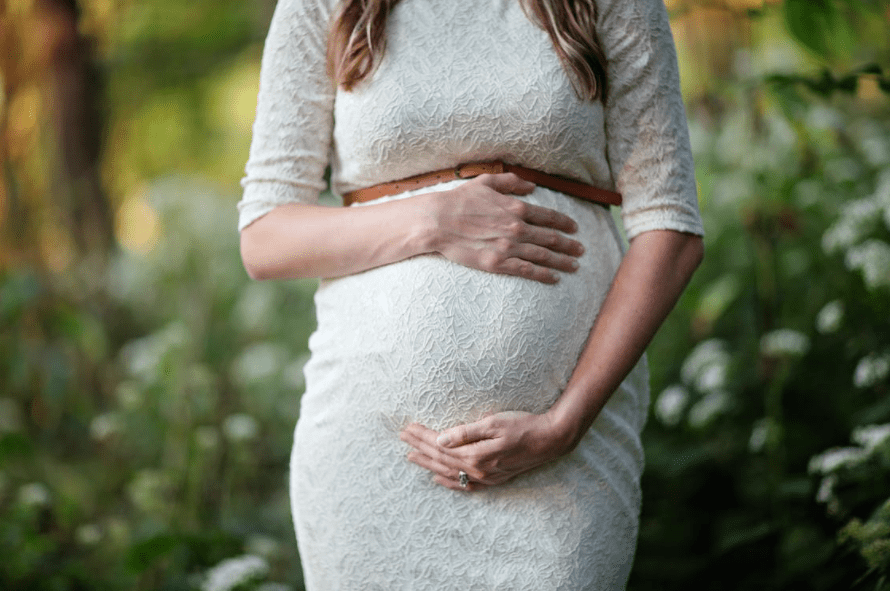 Just after the breakup, Michele discovered that she was pregnant with David’s child. After considering all her options, she decided to not tell David that she was carrying his child. 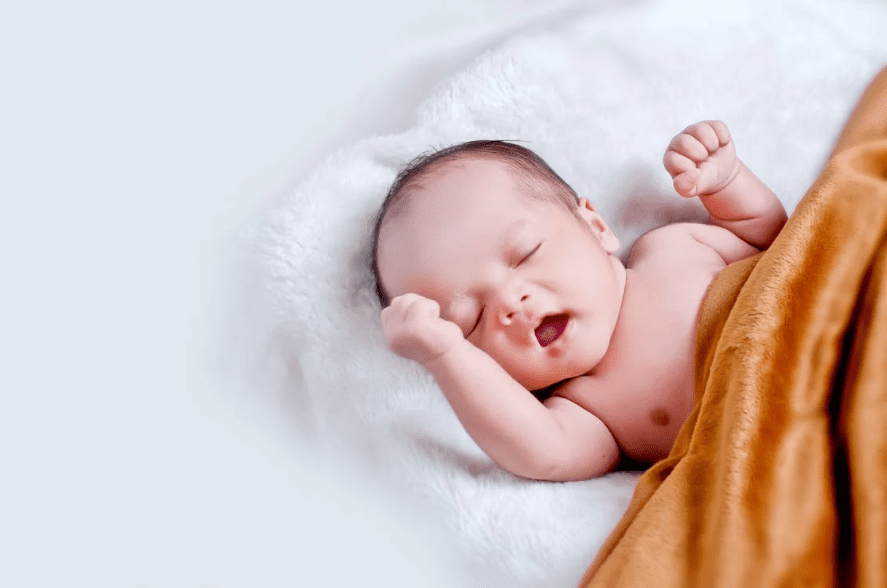 Michele also decided to give the baby up for adoption. Nine months later, she gave birth to a healthy baby boy and only got to hold him for a short time before he was given to his new parents. 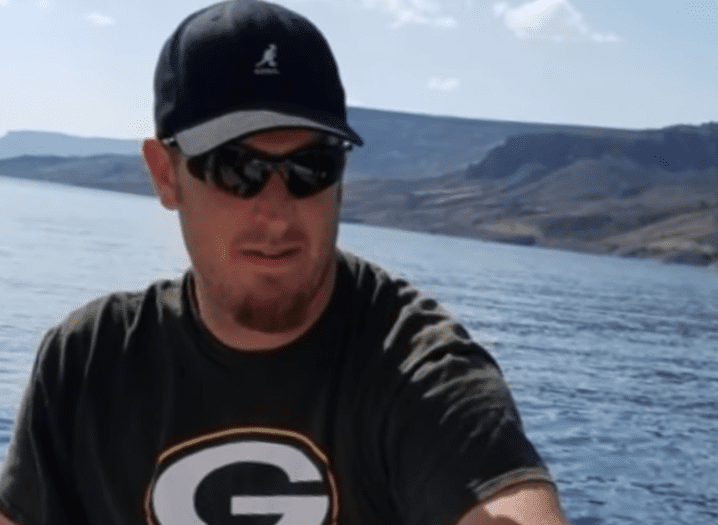 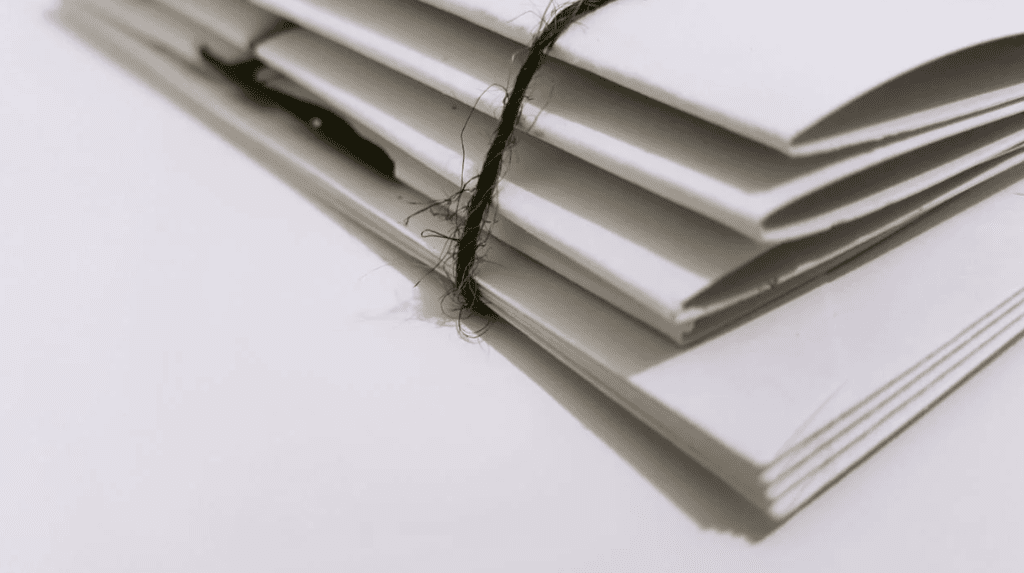 Martin started looking for his birth parents by contacting the adoption agency that had handled his case, and luckily, they were able to connect him to his mother who admitted that David had no idea that Martin existed. 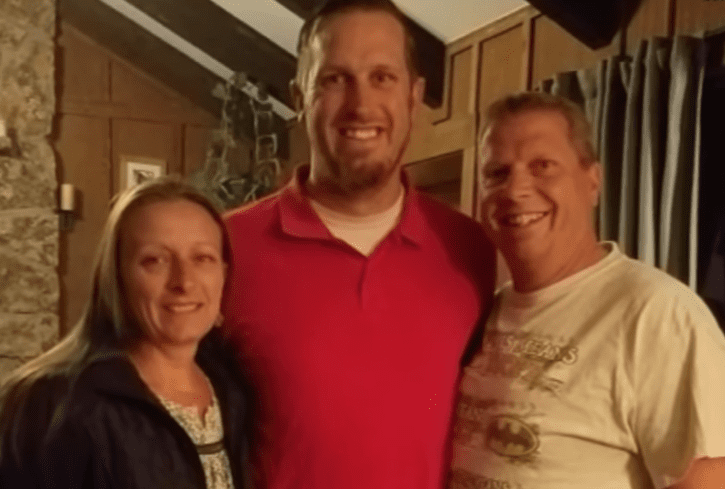 At first, Michele was hesitant to contact David, but eventually, Martin convinced her, and David was extremely joyful to hear from Michele after a long time, and his happiness doubled after learning that he had had a son all these years.

The Spark Was Still There

David and Michele met Martin’s son and they all got along so well. Eventually, David and Michele felt the same attraction that they had had all those years ago and so they started being together once again. 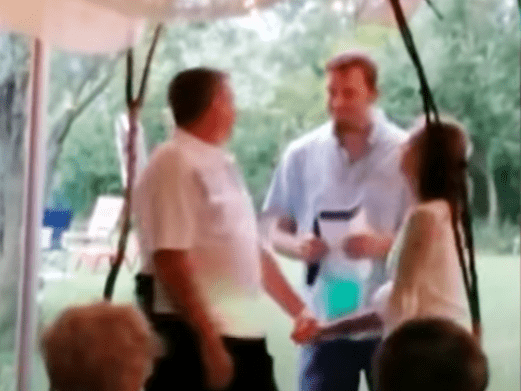 After a few years, Michele and David decided to get married in front of their family and friends. The biggest twist of the event was that Martin was not sat amongst the attendees during the ceremony, but he was the one officiating the wedding.

Watch David, Michele, and Martin’s unique family reunion in the video below.