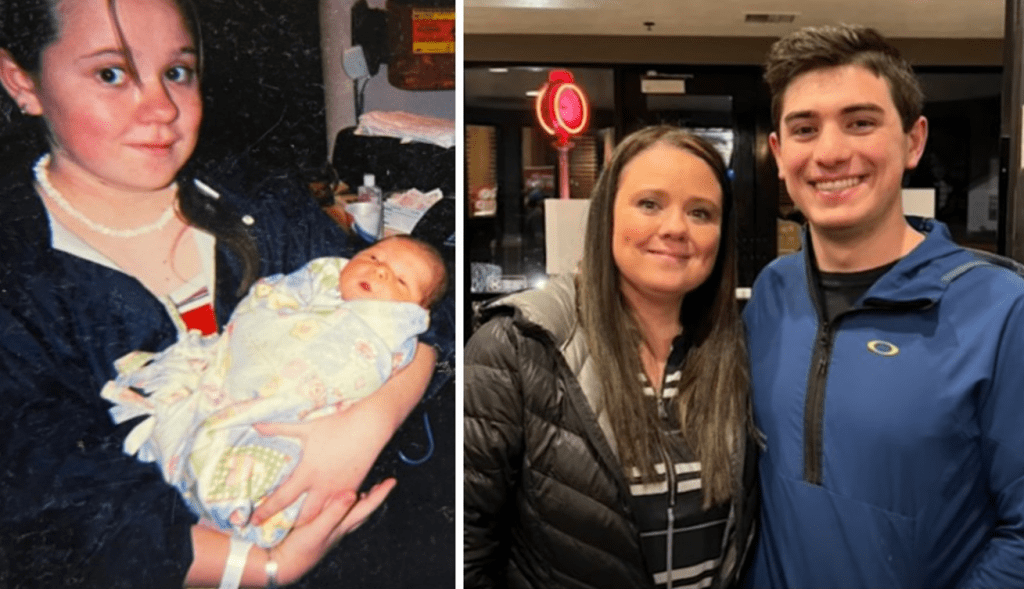 If there’s one thing many people consider the most important thing in their life, it is their family. 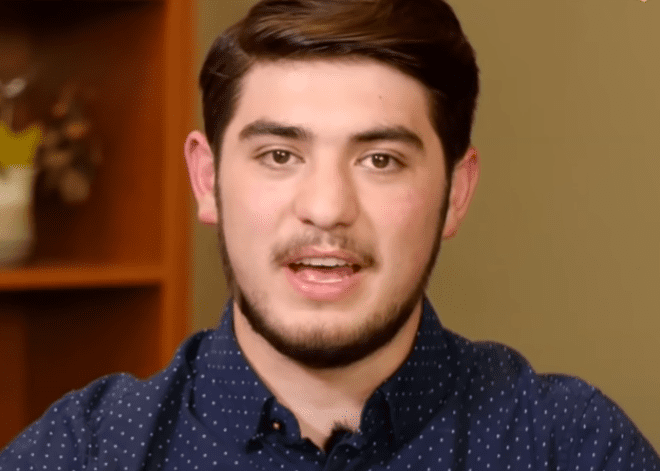 Benjamin Hulleberg grew up in a loving home with his adoptive parents Angela and Brian Hulleberg.

He Knows His Past 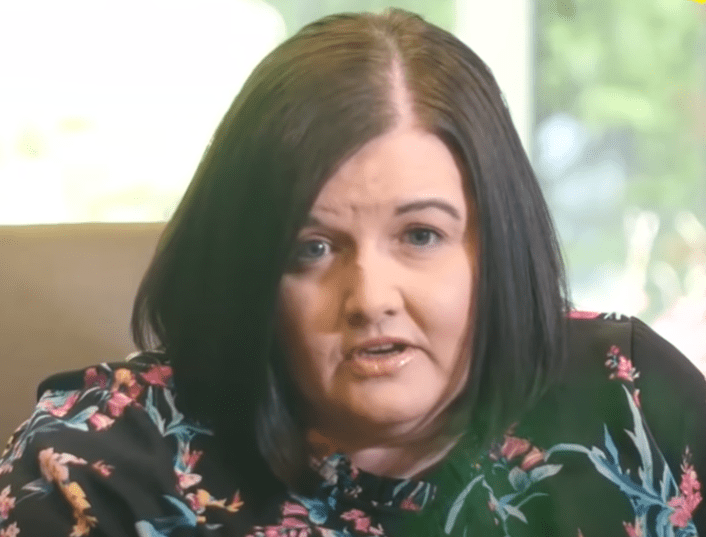 Angela and Brian have always been open and honest with Benjamin that he was adopted and they gave him all the answers he needed when he had questions about his birth mom. 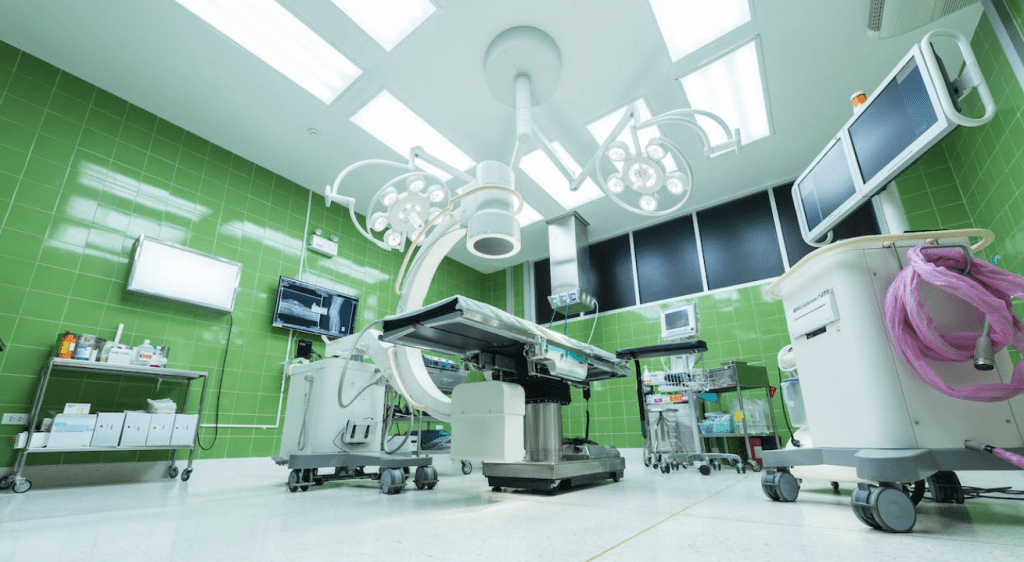 Benjamin became a middle school substitute teacher and a volunteer at St. Mark’s Hospital’s neonatal intensive care unit, and he didn’t know that his life was going to change in that very same hospital. 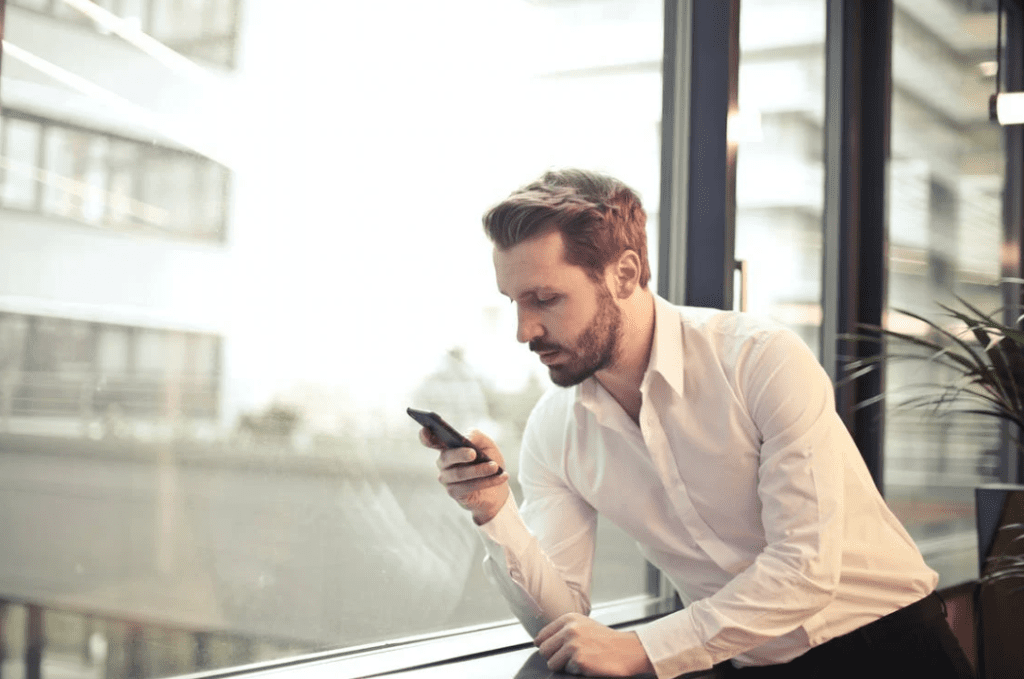 On Benjamin’s 20th birthday, he received a message that said, “Happy birthday. I hope you had a wonderful day,” with a birthday popper, heart, and present emojis. 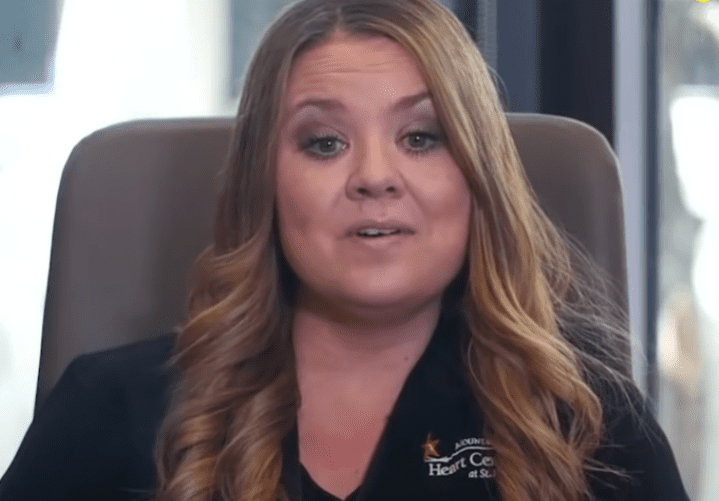 Benjamin asked who the person was and learned that it was Holly Shearer, his biological mom. 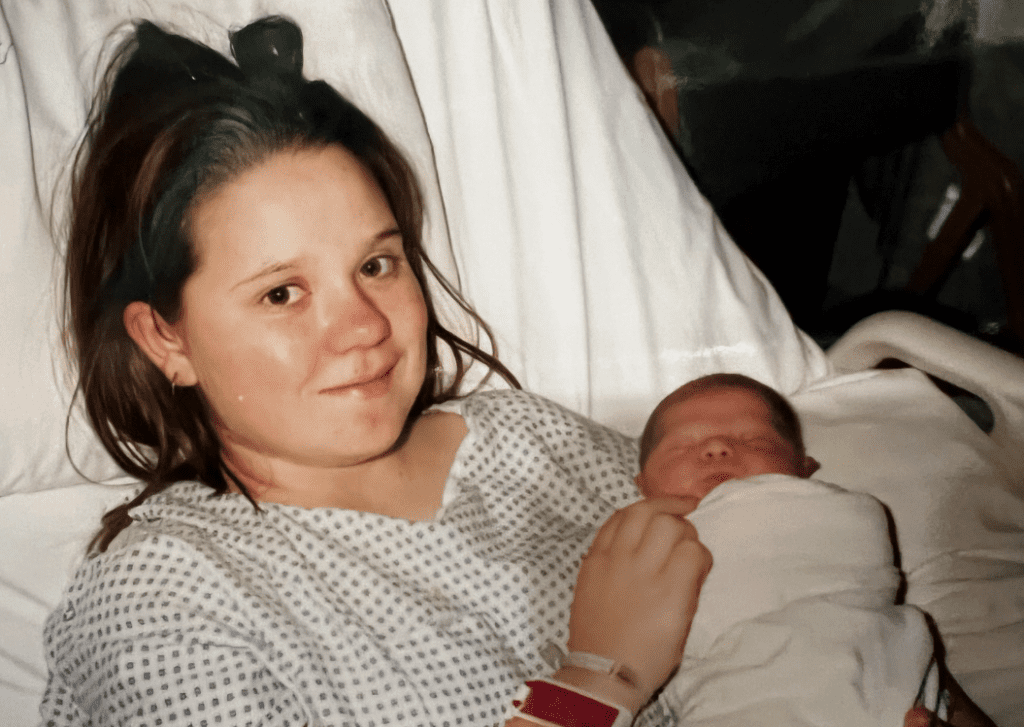 Holly got pregnant with Benjamin when she was only 15 years old. She knew she could not give him the life he deserved so she put him up for adoption. 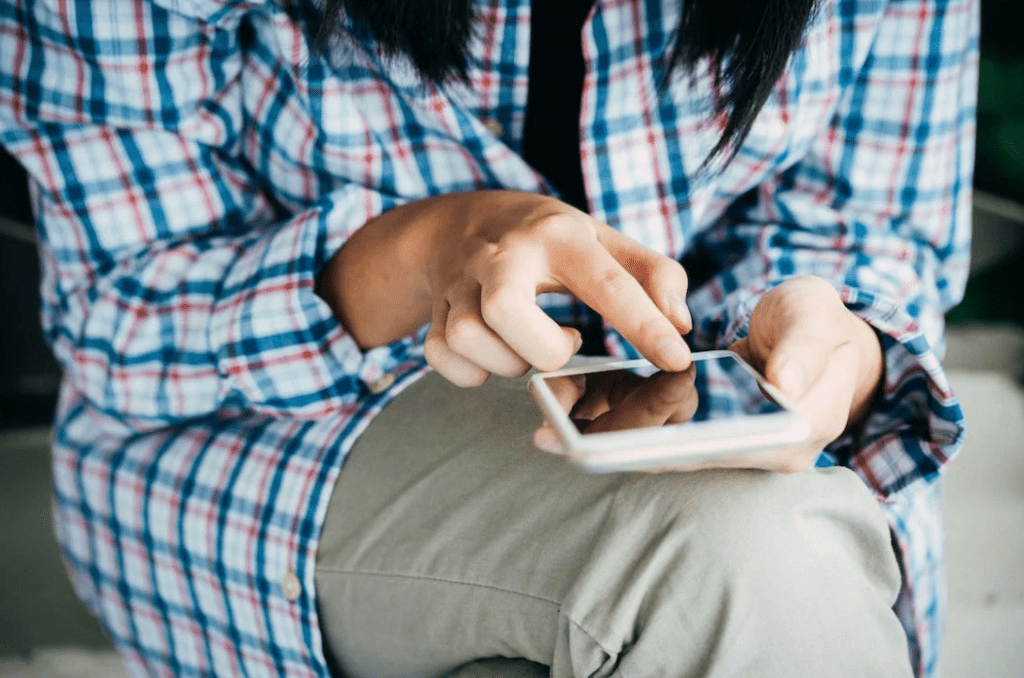 Angela and Brian, who adopted her son, had been sending her updates at first, but when the updates stopped and the adoption agency closed down, Holly lost track of her son until she found his Facebook account. 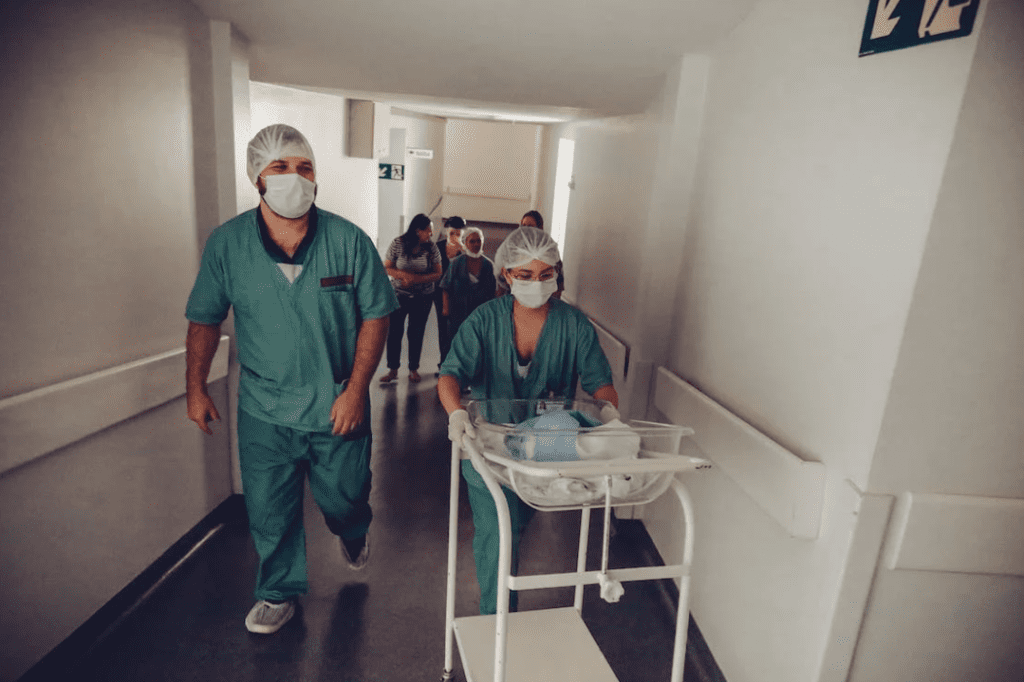 What’s funny about the revelation was Holly was also working at St. Mark’s Hospital as a medical assistant at the hospital’s heart center. She said, “Every morning, I would come in through the women’s pavilion to come into work. So I passed right by the NICU every single day. We parked in the same garage, could have been on the same floor, (and) had no idea that we were so close.” 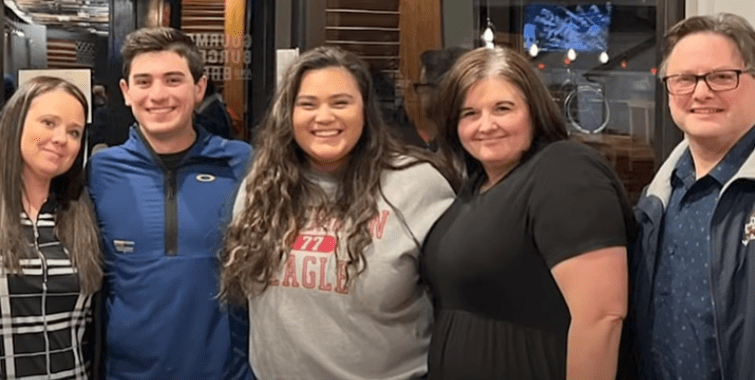 Upon knowing about his birth mom, Benjamin immediately invited Holly for a dinner. Their families met. They had an emotional reunion, and they’ve since spent time together.

Watch how fate worked in the lives of Benjamin and Holly in the video below.