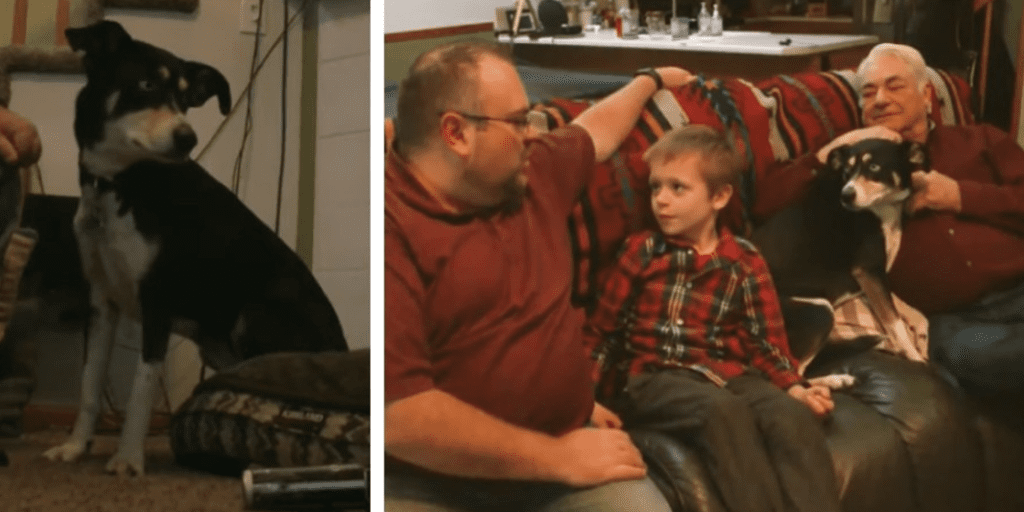 Having pets is a blessing. They are not only capable of bringing joy to the family, but they can also be useful in times of danger when they’re properly trained. 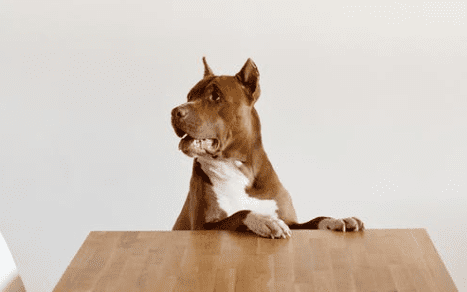 When family pets behave oddly, it can be a sign that there’s something wrong in the house. One thing’s for sure – they’re trying to tell you something. 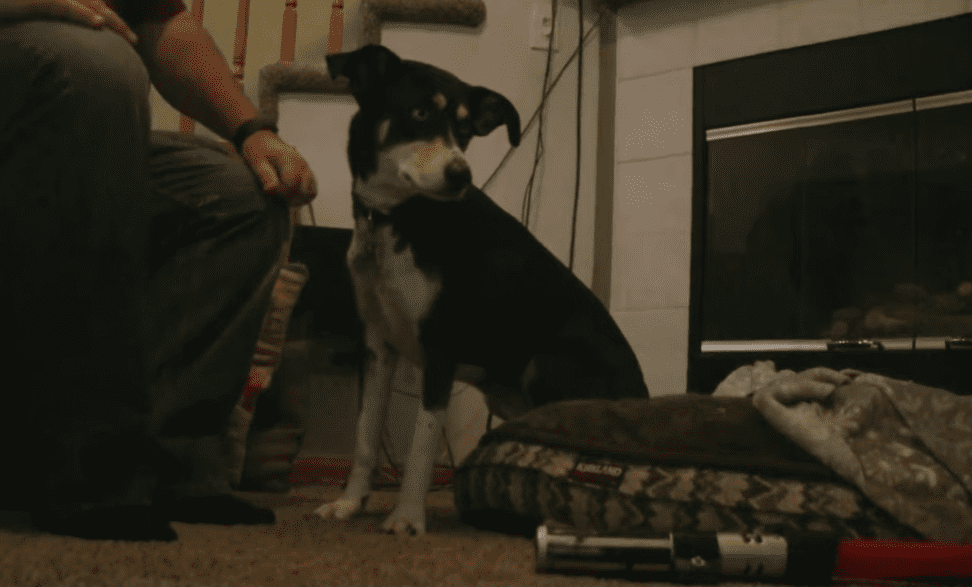 Roxy is a Siberian husky/coonhound mix who’s a member of a family that lives in Ankery, Iowa. 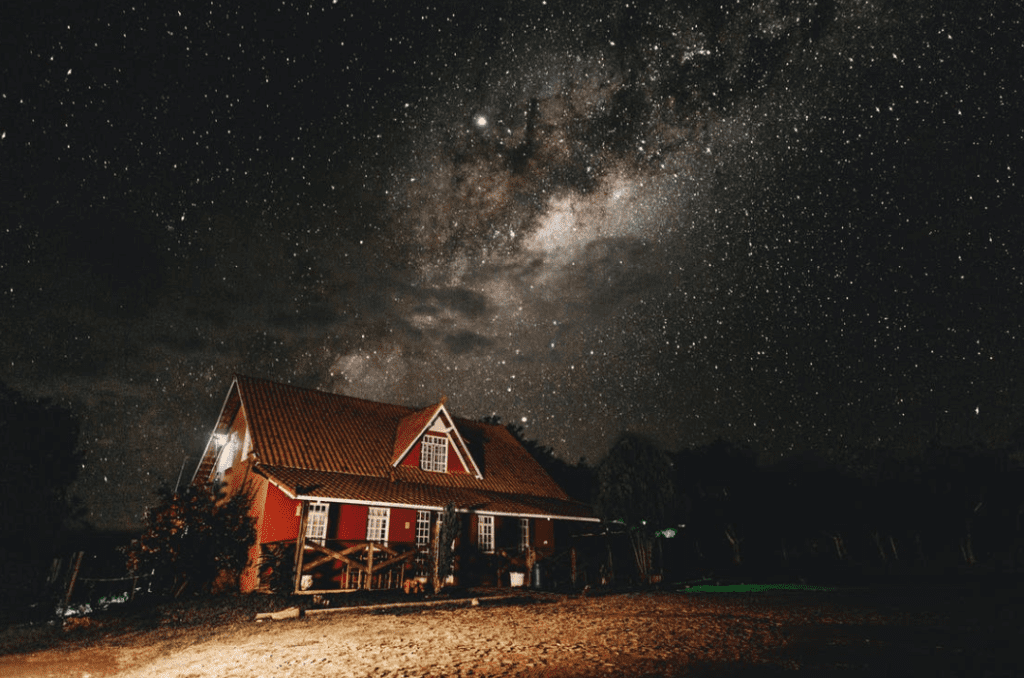 According to Roxy’s owner, Brad Harbert, she is usually “mild-mannered,” but in the middle of the night on December 13, she suddenly went berserk. 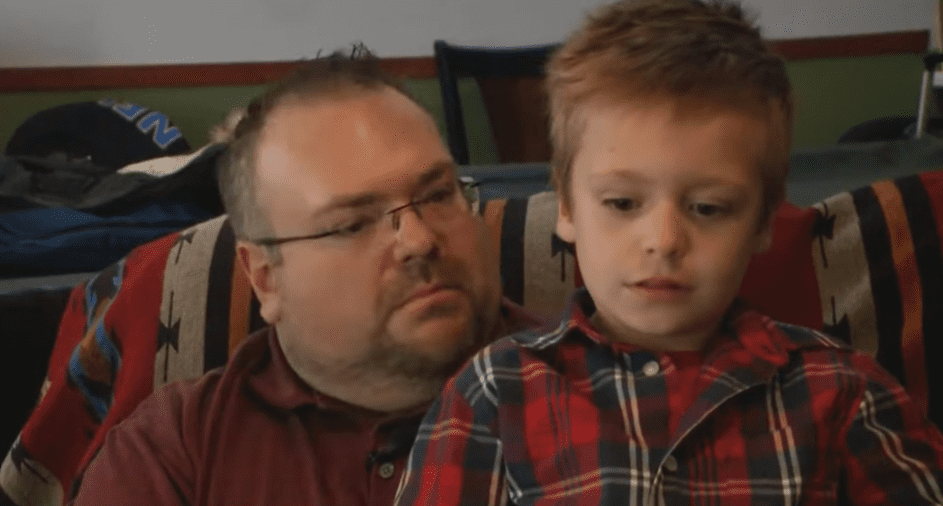 Brad said, “I could tell something was up with Roxy. She just was jumping off my bed, jumping back up on the bed.” 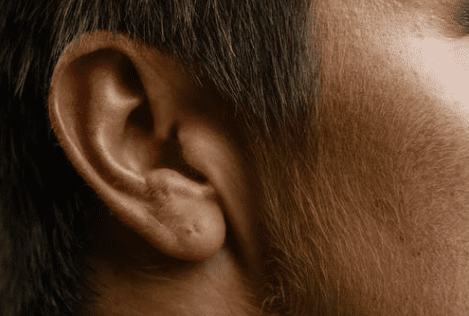 Later on, Brad started to hear an alarm, but it wasn’t the smoke alarm, so he jumped out of the bed. 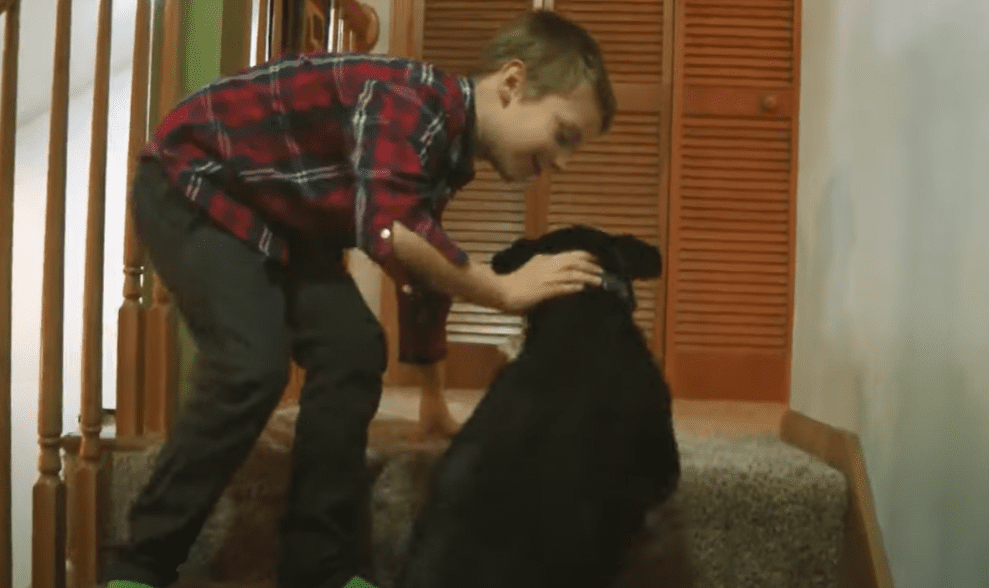 Roxy led Brad to where the danger is coming from. He said, “Roxy came out to the hallway, and she scratched Jaxon’s door to see if he was okay, and his door was closed.”

He Got His Detector 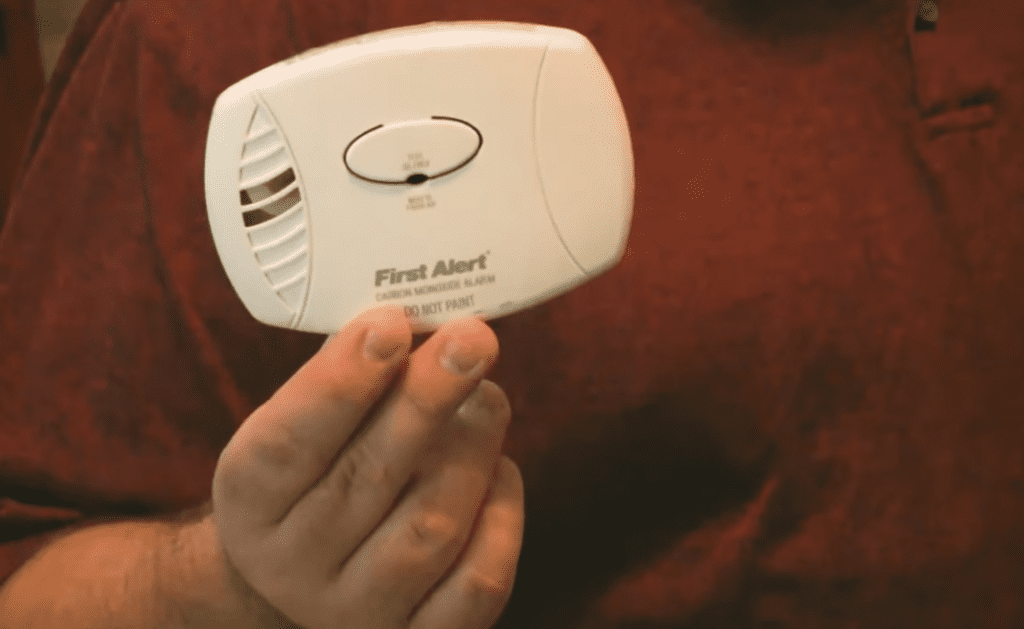 Brad narrated how he found out what the emergency was. He said, “But I grabbed the (carbon monoxide) detector and found out, sure enough, on the front, it says that if it chirps four times … there’s active carbon monoxide in the house.” 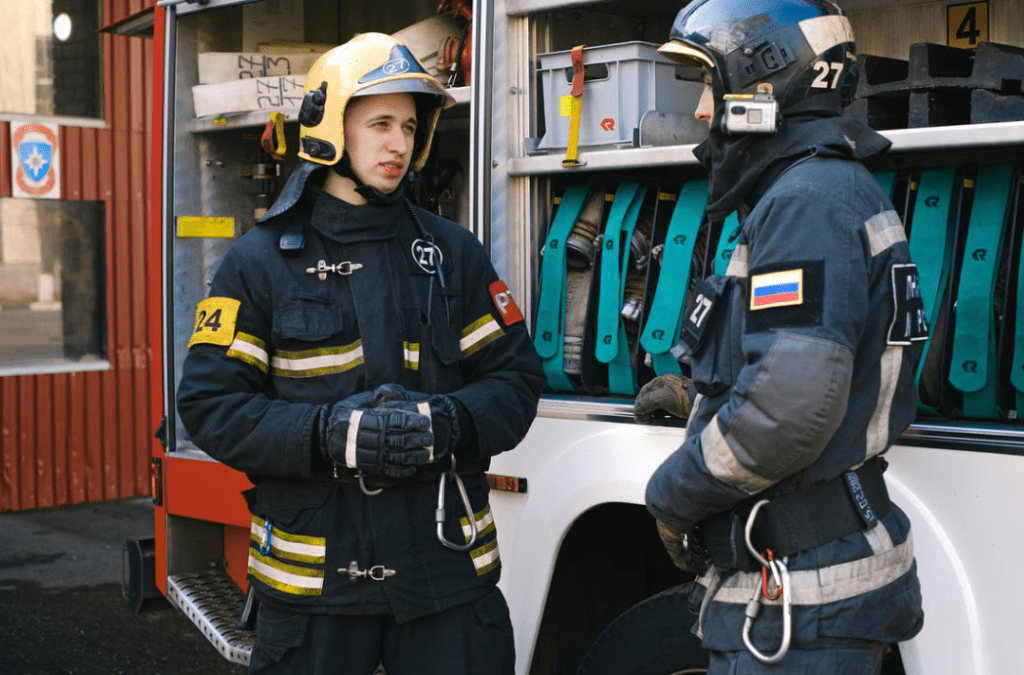 Brad immediately woke his son, Jaxon, and his father, and they all went outside. He called 911, and the fire department came. The house was assessed by MidAmerican Energy who found that their home’s gas and the electric fireplace were leaking. 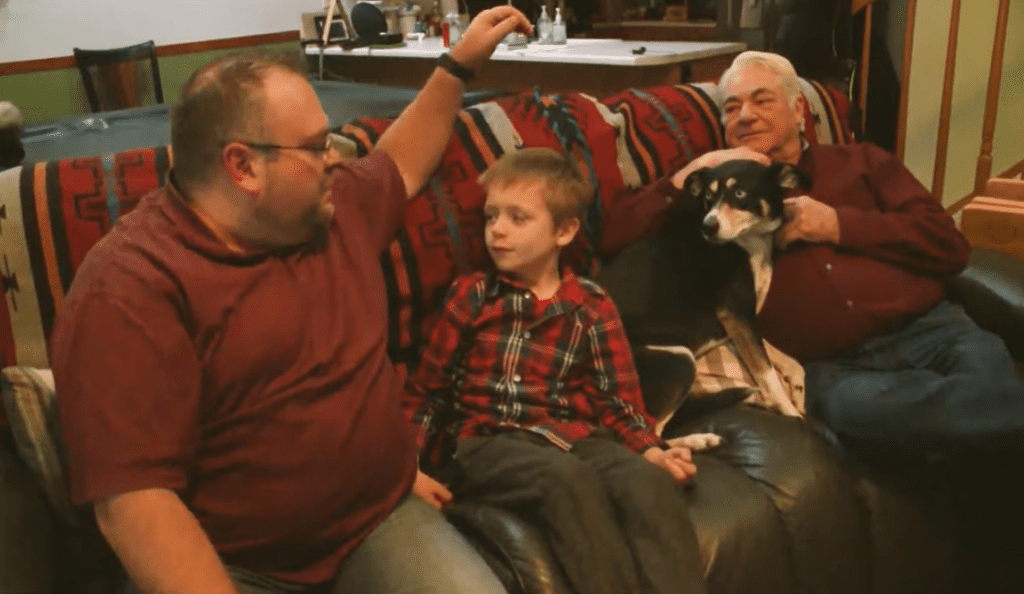 Aside from Brad’s gratitude for the usefulness of their carbon monoxide detector, he’s also grateful to Roxy who alerted him about the approaching danger.

Watch how Roxy saved Brad’s family from a carbon monoxide leak in the video below.