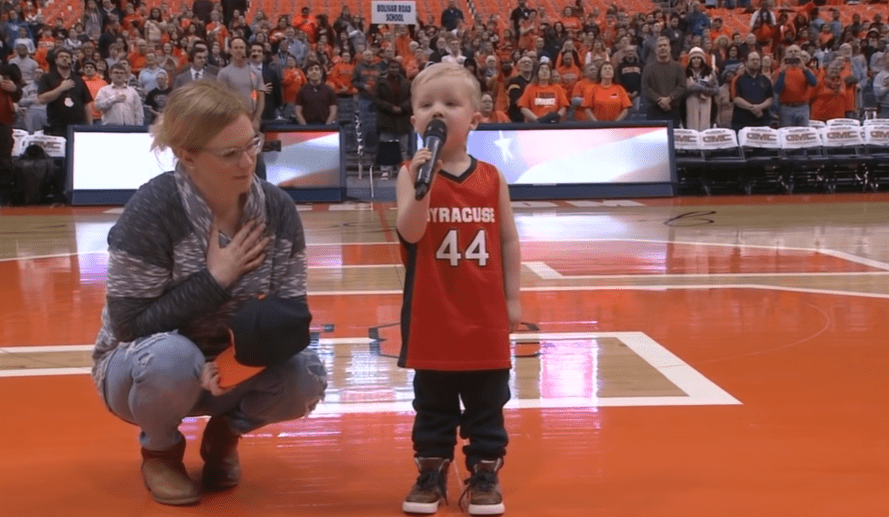 There’s nothing quite like the rush you feel while cheering on your favorite sports team from the crowd. 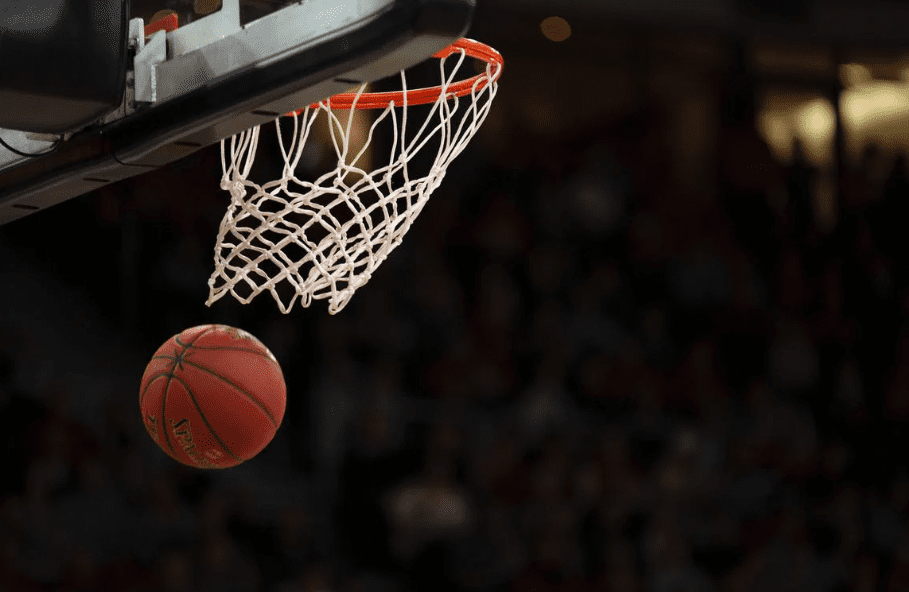 In December 2018, the match-up between the Syracuse and Niagara women’s basketball teams took place at the Carrier Dome.

The Star Of The Show 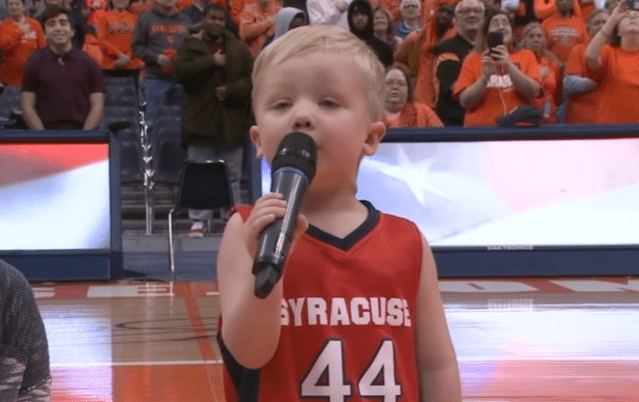 Despite the athletes’ skillful play, the star of the event was no other than the 3-year-old boy, Drake Grillo, who sang the National Anthem. 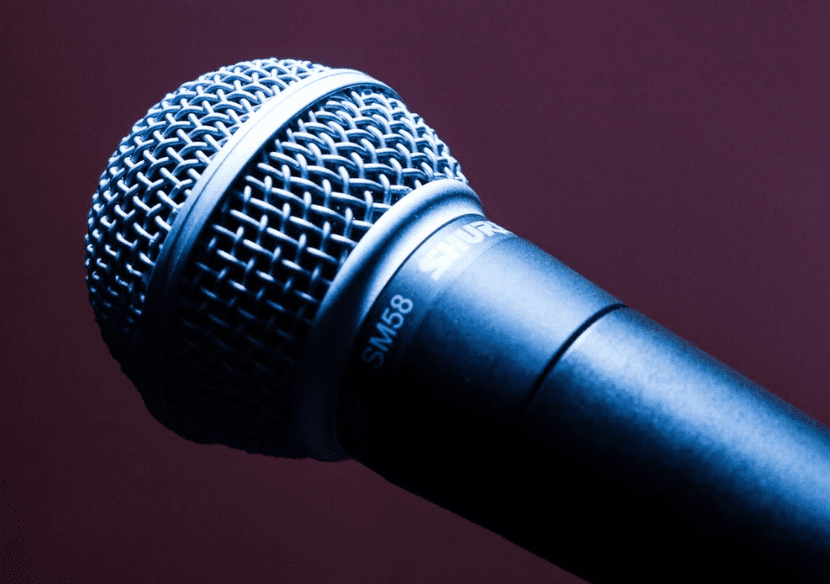 According to a university tweet from Syracuse Athletics, Drake is now the youngest person ever to sing the anthem in the Carrier Dome. 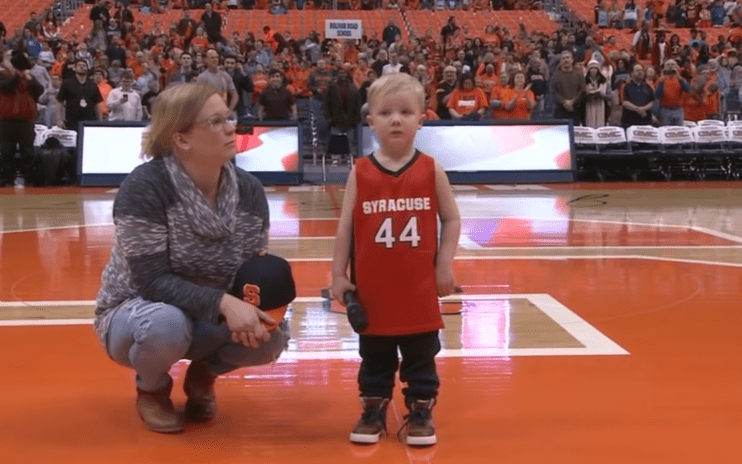 Chelsea, Drake’s mother, said that her son is a big sports fan and he had learned the lyrics to “The Star-Spangled Banner” over a year ago after hearing them a lot of times while watching sports games on TV.

Not His First Performance 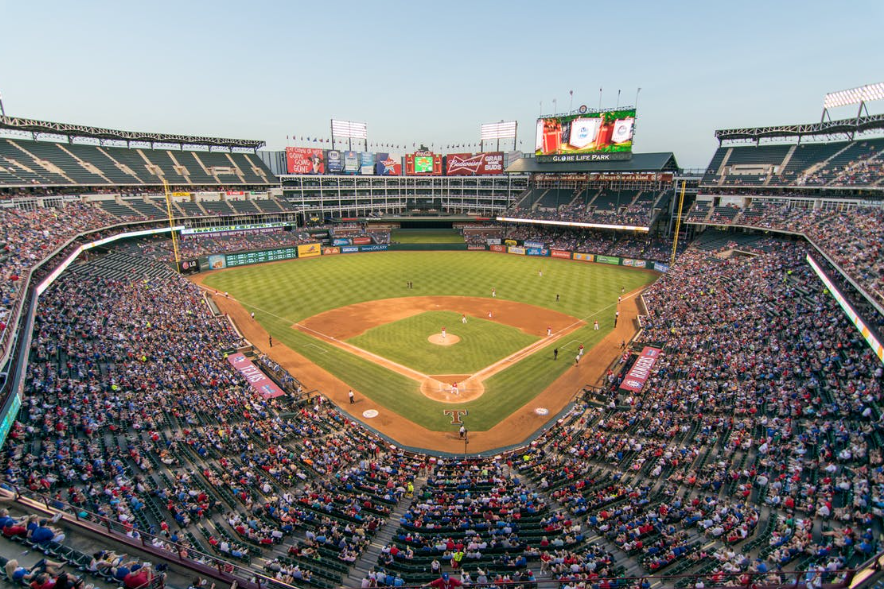 As impressive as it is, this wasn’t actually Drake’s first public performance. His first one took place at the Auburn Doubledays’ baseball games when he was just 2 years old, and he sang the anthem three times during that season. 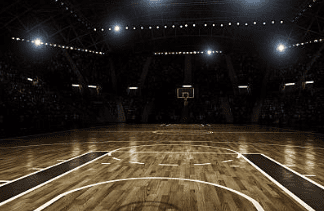 Performing in front of over 6000 people at the age of 3 is not something most of us can easily do. 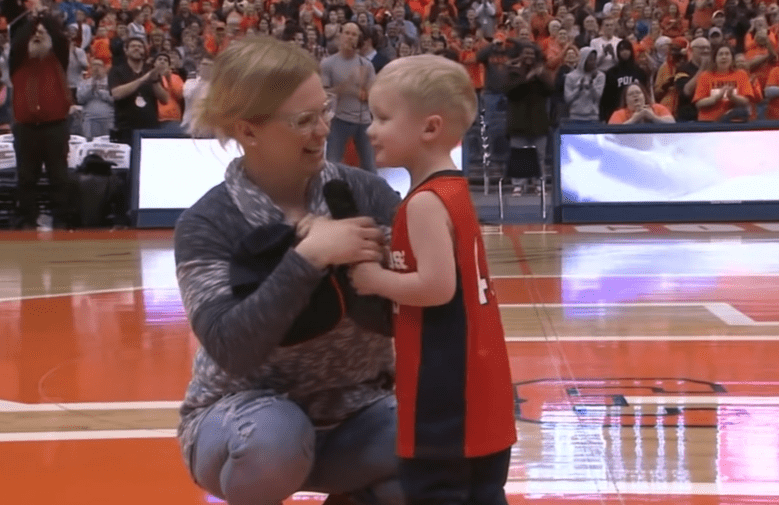 It’s a good thing that Chelsea was beside Drake the whole time so he could easily reach for her afterward while the crowd applauded for him. 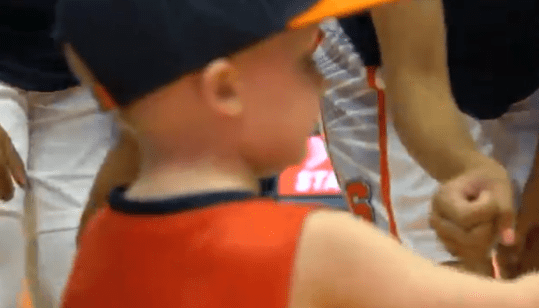 Some of Syracuse’s players even came over to Drake to give him fist bumps after his brave performance.

Watch Drake’s impressive singing of the National Anthem in the video below.