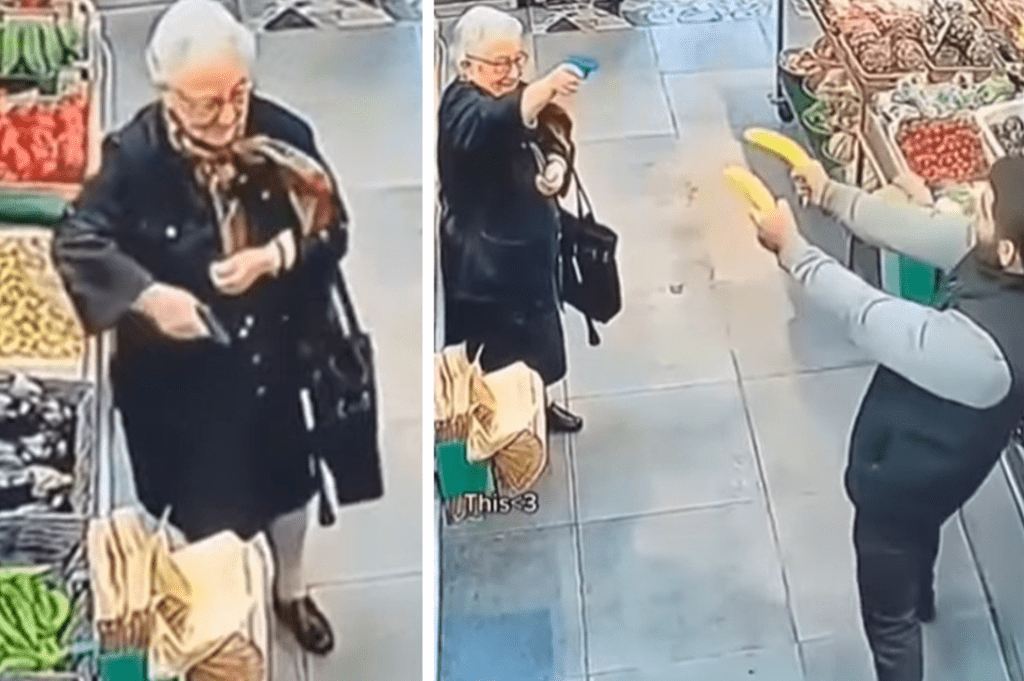 There are little things that make life extra fun, and one of them is having hilarious stand-offs with people you meet at the grocery store. 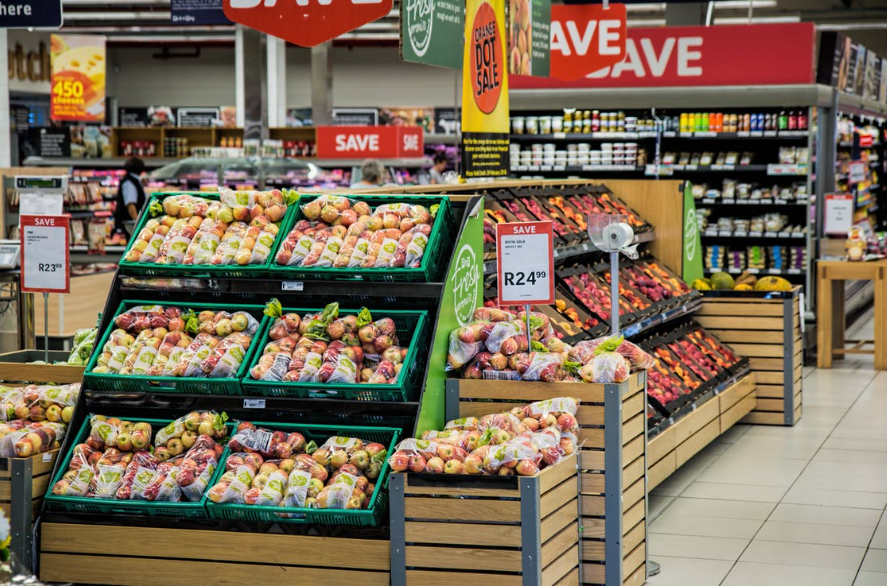 Some of us might agree that going for a grocery run is one of the most enjoyable chores to do. However, there are also people who love going to the grocery store not just to buy stuff but to meet their friends too. 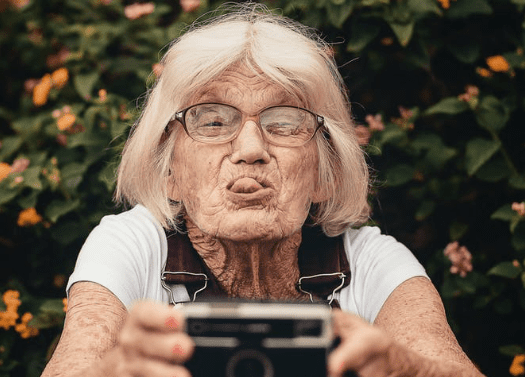 Seniors don’t have a lot of recreational activities anymore as they usually just stay indoors, but when they go out, to buy some groceries perhaps, it’s quite easy for them to make friends especially if they have delightful personalities.

She Found A Friend 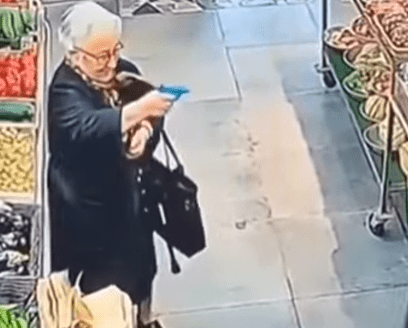 A senior woman was caught on cam having some hilarious stand-offs with the grocery store clerk, and it did not only happen once, but it takes place on a regular basis. 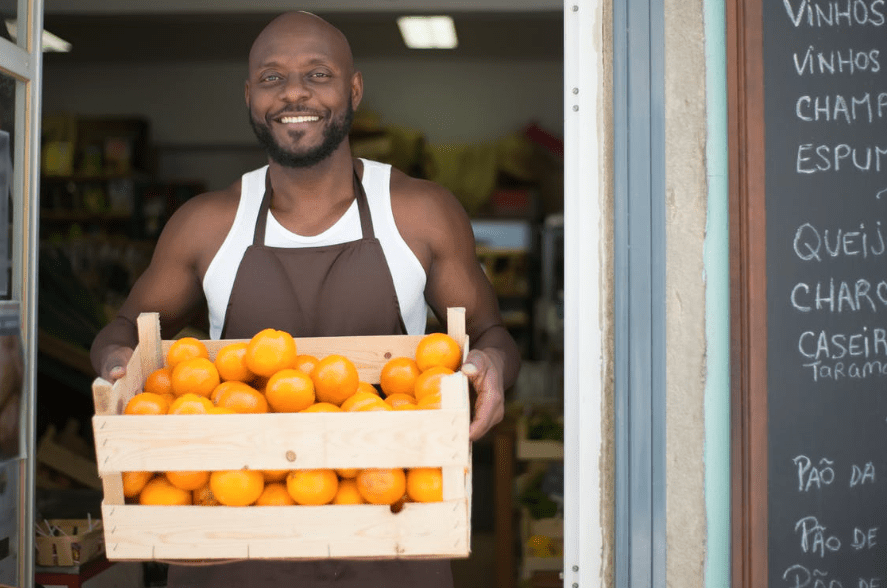 It’s not surprising that the grocery store clerk the old woman made friends with is stationed at the fresh produce section because we expect that the senior lady is buying some fresh veggies for her healthy meals. 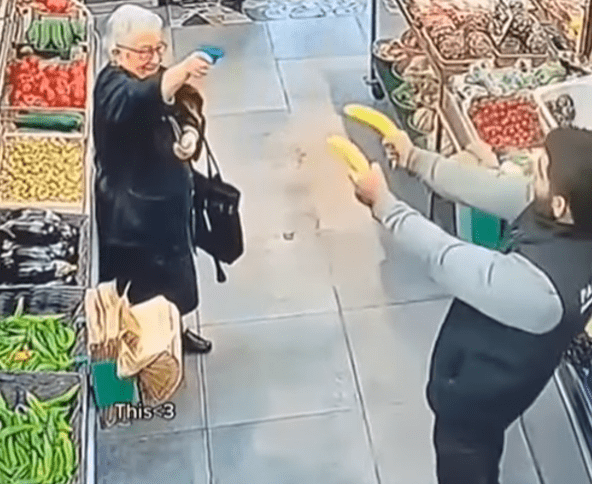 One time, the old woman suddenly took out her water gun at the store clerk, but if she expected that he wasn’t “armed,” she was definitely wrong because the guy also has his weapon of choice – two bananas. 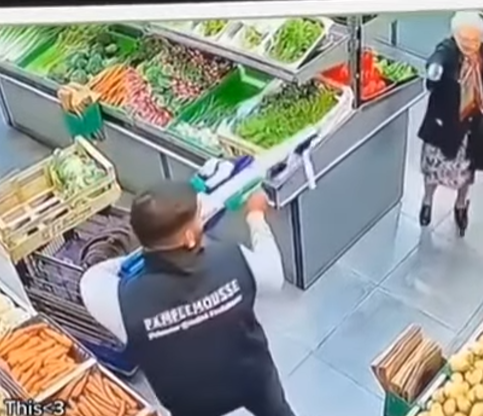 On another day, a CCTV from another angle caught the woman doing another approach to the store clerk with her water gun, but it turned out that the guy had a much bigger toy gun with him, so he definitely won this round. 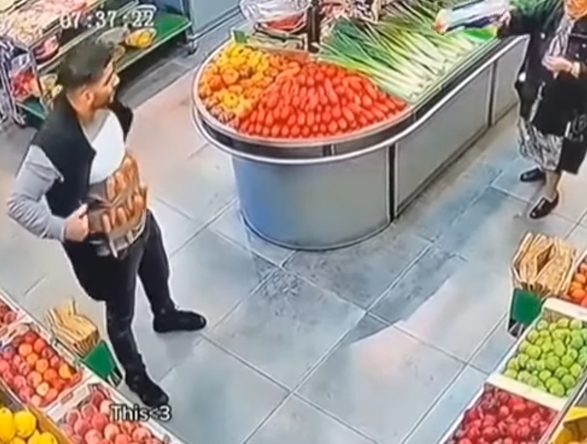 In a different scenario, the old woman must have learned to bring a bigger toy gun than she had before, but the store clerk still wasn’t caught off guard as he was hiding a vest loaded with carrots (his weapon of choice) underneath his shirt. 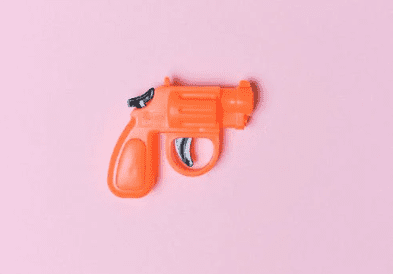 Moments like these make us realize that there is still a kid inside every senior person. No matter how old we get, the kid inside us will always long for fun and games wherever we go.

Watch the old lady and the grocery store clerk’s hilarious stand-offs in the video below.