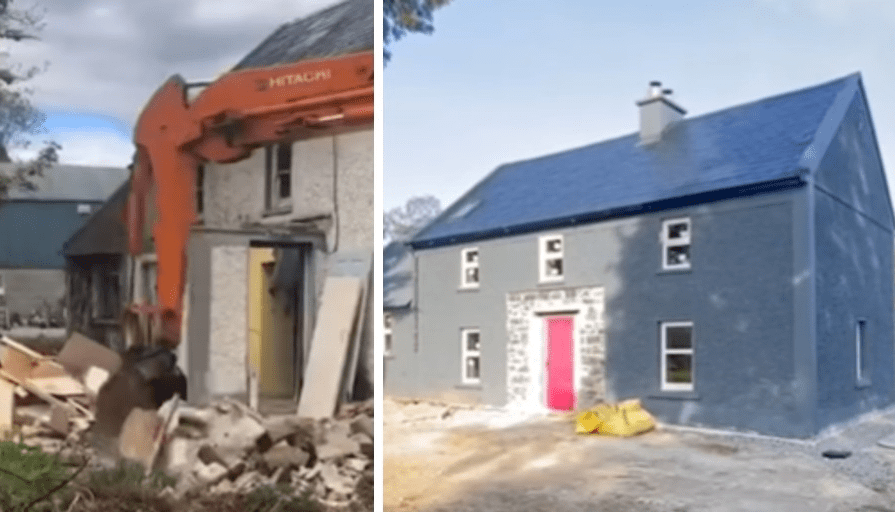 More than a structure, a home is where you find yourself most comfortable and at peace, and a lot of people will do whatever it takes to build their dream home. 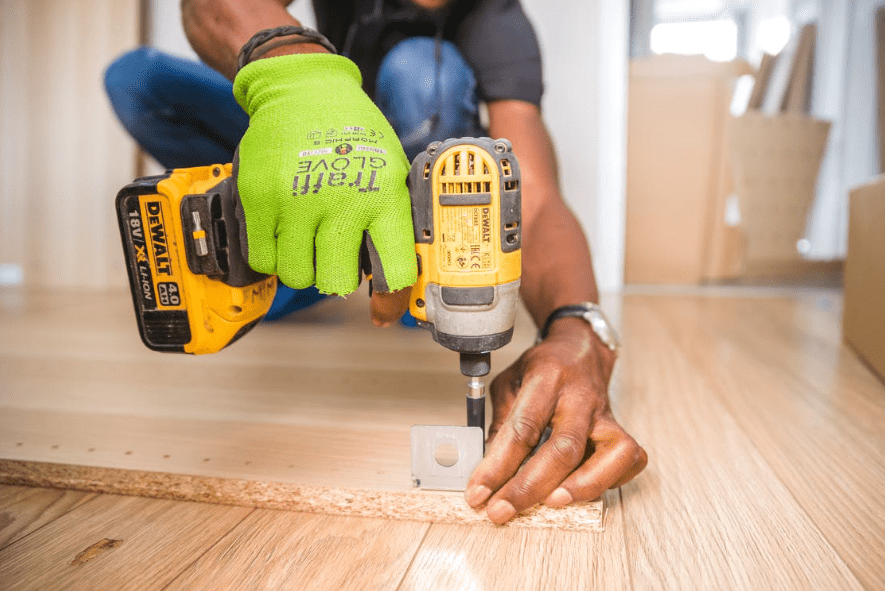 Jack Shelly from Mullinahone, Ireland started a project that caught the interest of a lot of people. 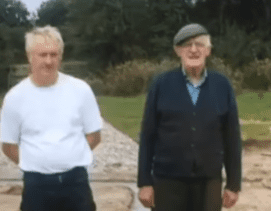 Jack’s grandfather bought a house in 1959 when he was 29-years-old, and his dad, his grandparents, and their five brothers and sisters grew up in the two-bedroom house. 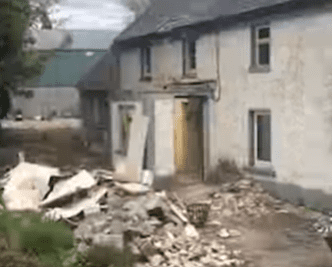 Jack’s father inherited the cottage and from then on, the house sat for a decade falling into disrepair.

So He Got To Work 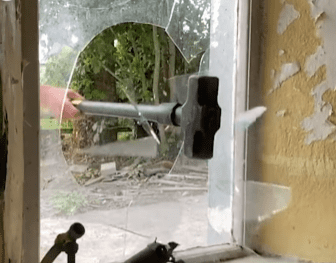 Jack told Newsflare, “Since then it’s been vacant and slowly deteriorating. At the beginning of this year, I decided to bring it back to life.” 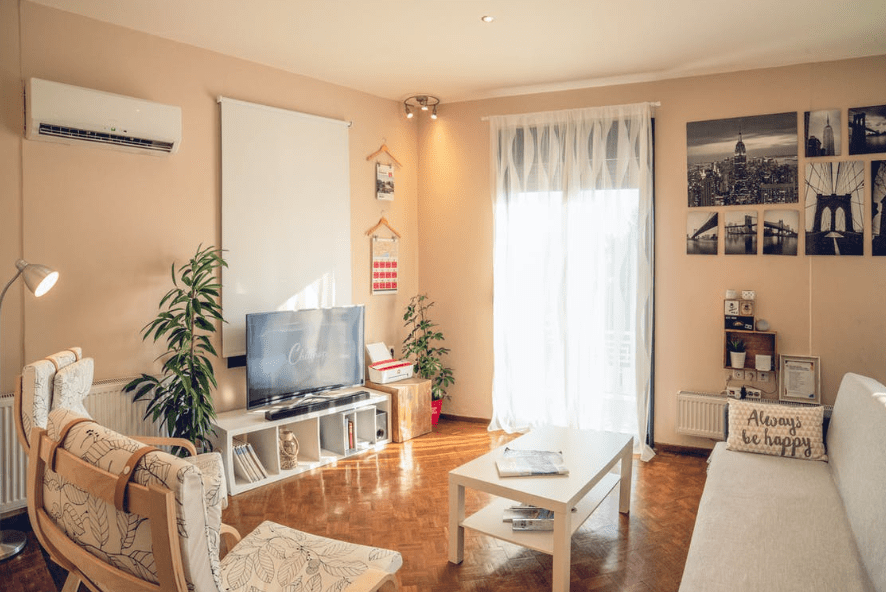 Jack decided to not only renovate the house but also turn it into a business by using it as an Airbnb rental. 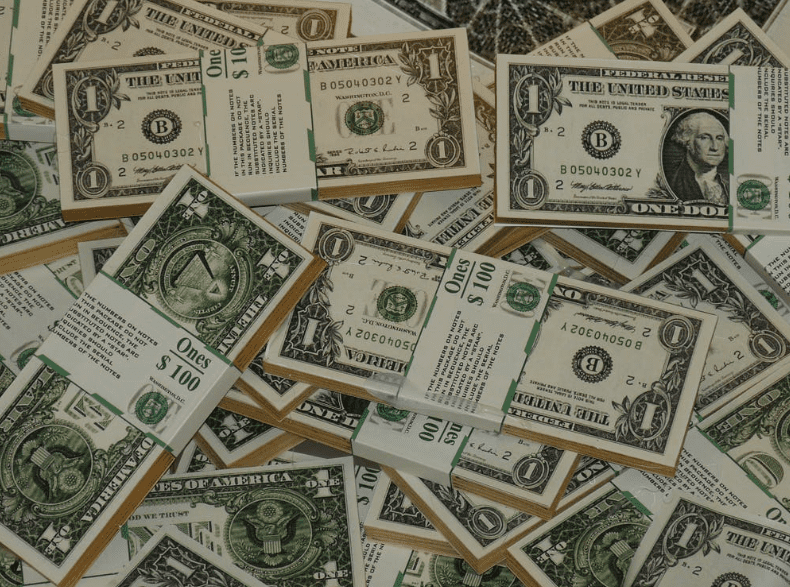 The budget for the renovation was just under $30,000, but since Jack decided to be hands-on with the work, manpower was not that big of a problem.

Getting His Hands Dirty 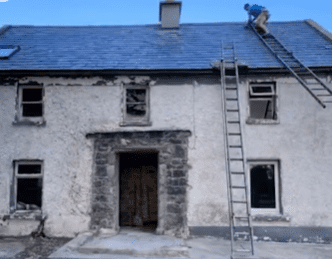 Jack did most of the work himself, including tearing down walls, smashing windows and sinks, and jackhammering the foundation to break up the concrete. 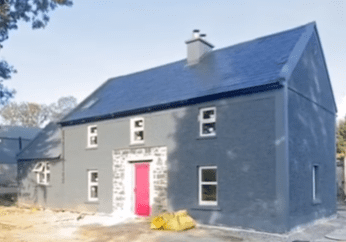 There was still a lot of stuff to get done, though. Jack said, “I was hoping to have it finished by the end of August but now it’s looking more like the end of October.” But we’re hopeful that Jack will do a great job with the house.

Watch the progress of Jack’s project in the video below.