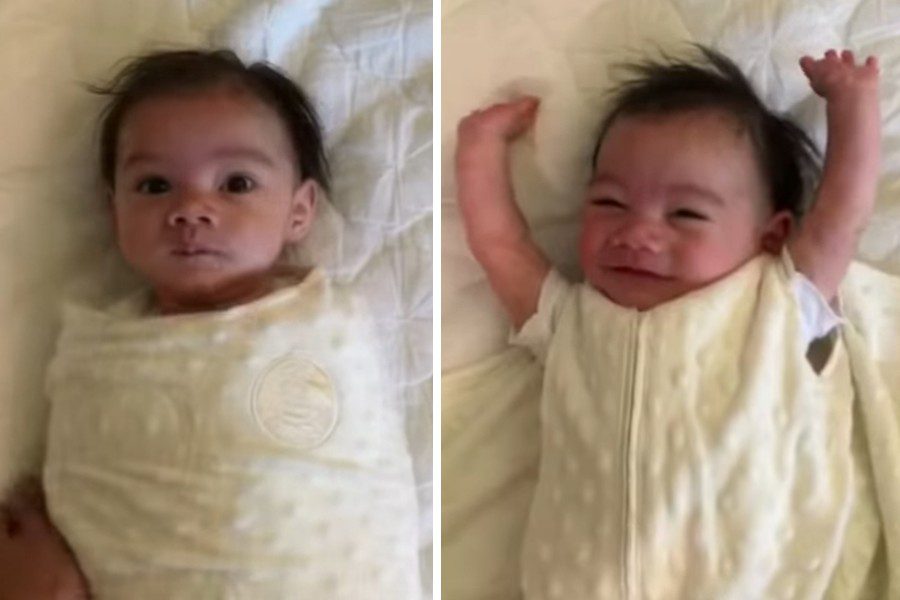 There’s nothing more satisfying than spending time just swaddled up in our cozy blankets while letting the day pass, but babies probably won’t agree because for them, being unswaddled is what freedom means. 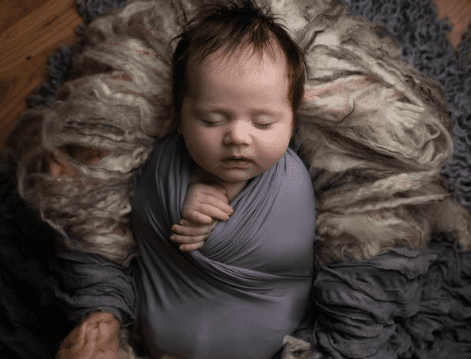 Some parents say that swaddling seems to help the babies sleep longer, and others agree that it helps calm their babies. 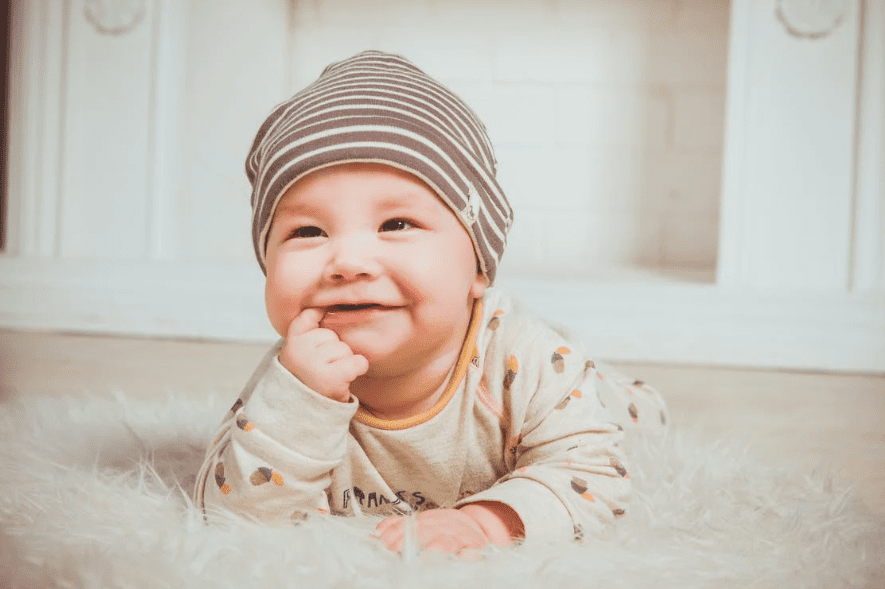 Parents want nothing but to give the most comfortable life possible for their babies, and it’s even more fulfilling for them when their little ones show appreciation for the simple things their parents do for them. 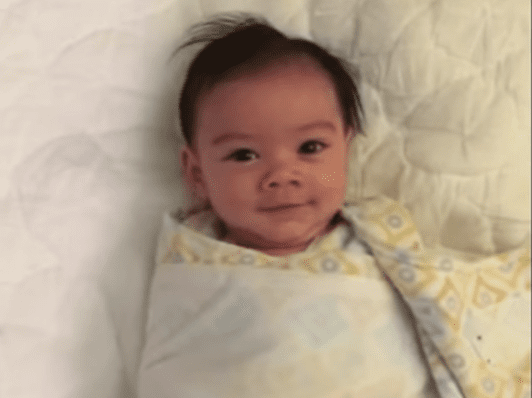 Baby Kaden was 4 months old when his parents noticed his cute gesture whenever he was unswaddled. 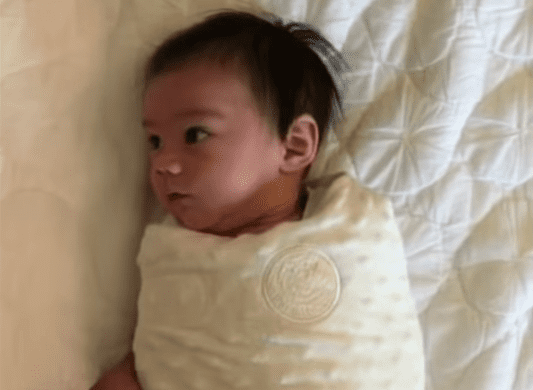 Every night, Kaden’s parents would wrap him up nice and tight with his blanket. He loves being swaddled because he felt more comfortable and secure during sleep.

But He Also Loves Being Free 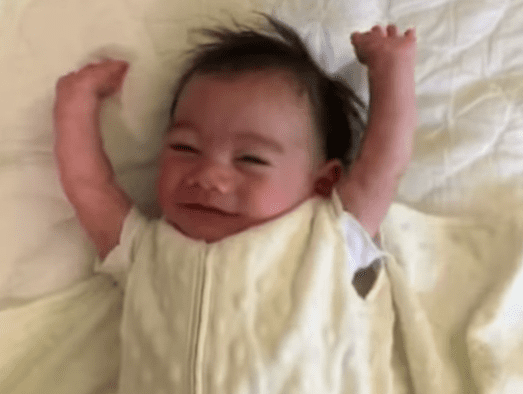 In the morning, Kaden’s parents would then unwrap him, and although he loves being wrapped in his cozy blanket during the night, Kaden would flash a joyous smile and flex his arms up in the air in joy once he was able to.

A Battle With A Bottle 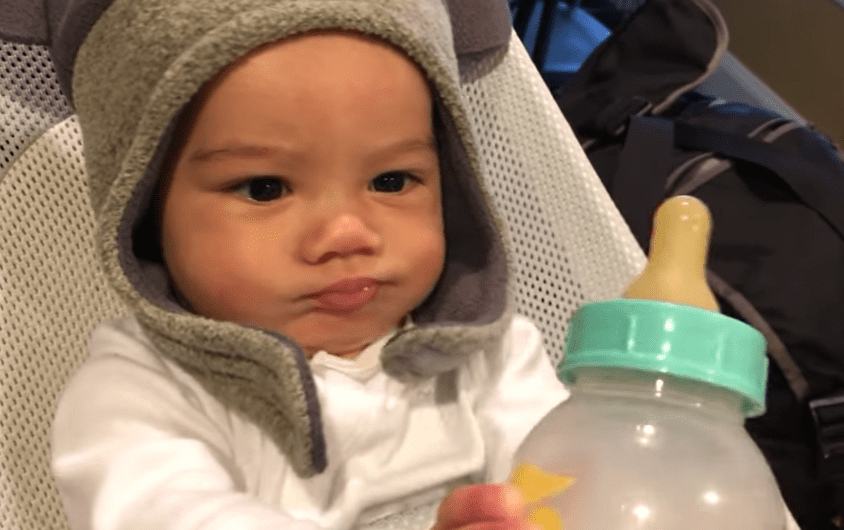 Kaden’s parents noticed how bright the little boy is so they would record some spontaneous moments of Kaden like this one time when his dad handed him a bottle and watched him try to direct the top of the bottle into his mouth. 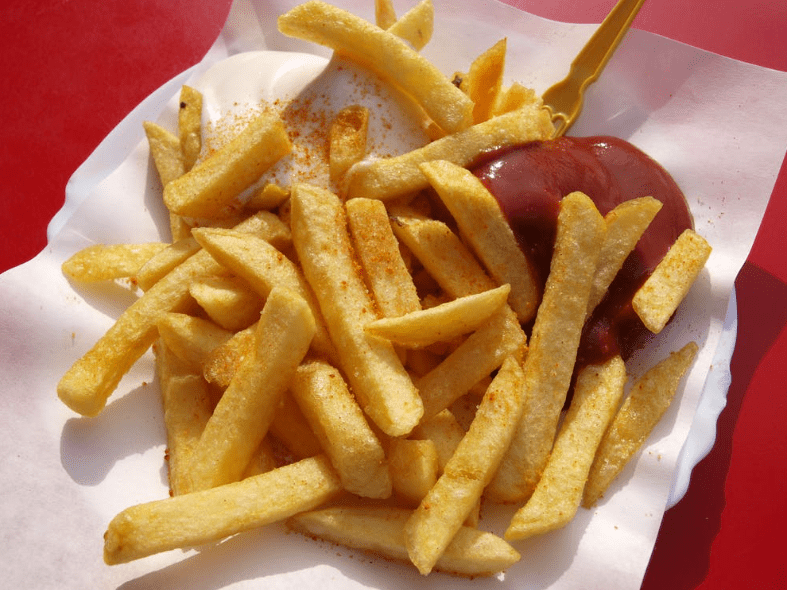 Kaden grew up and when he reached the age when he could go to restaurants with his parents, he decided that his favorite food was French fries, and he showed this by clapping every time he’s given a French fry. 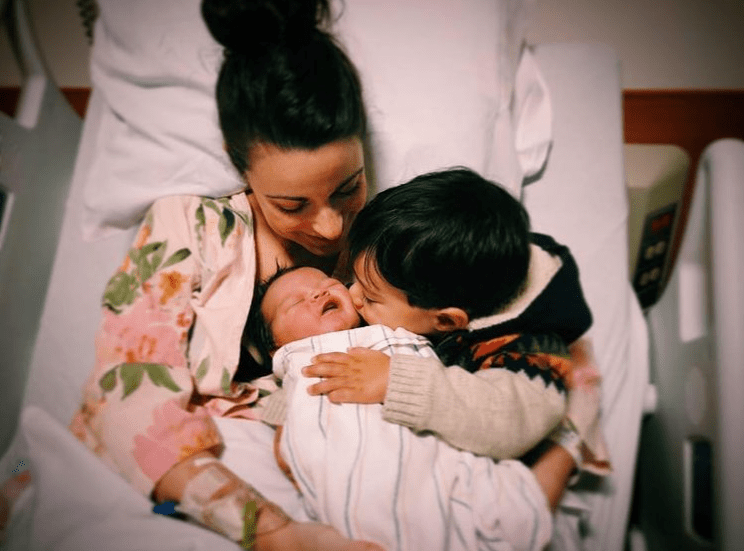 Kaden has made a lot of childhood memories, and he will surely be an awesome brother to his younger sibling, what with all of the discoveries he’s made throughout the years.

Watch the compilation of Kaden’s everyday reaction when he gets unswaddled in the video below.