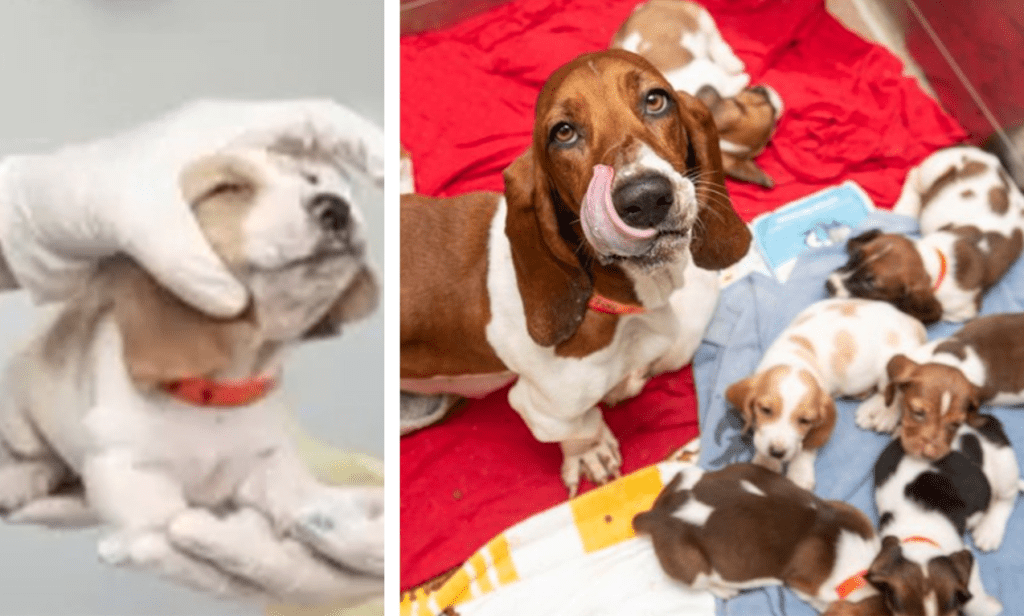 It’s devastating to hear about neglected pets who are too helpless to escape from the hands of terrible owners. 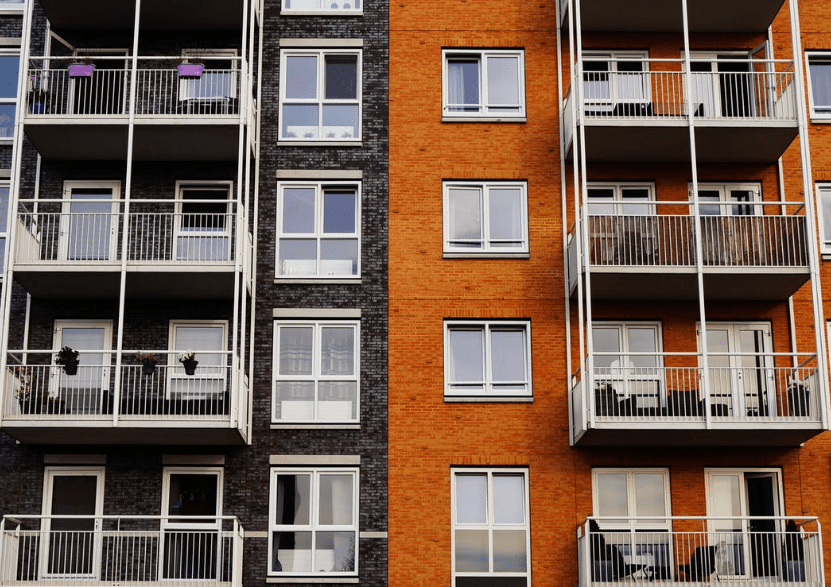 The Police Department in Arizona received reports of animal cruelty that’s happening in an apartment. So when they finally got a search warrant, the police were surprised at what they saw inside.

A Family Of Basset Hounds 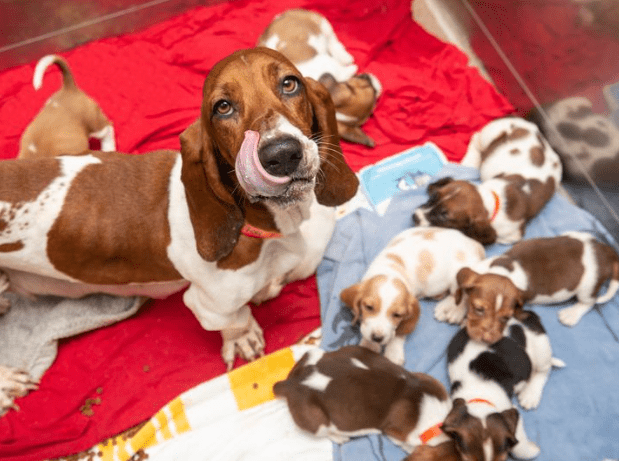 During the search, 10 puppies were found, and all of them were suffering from dehydration because they had no access to water. 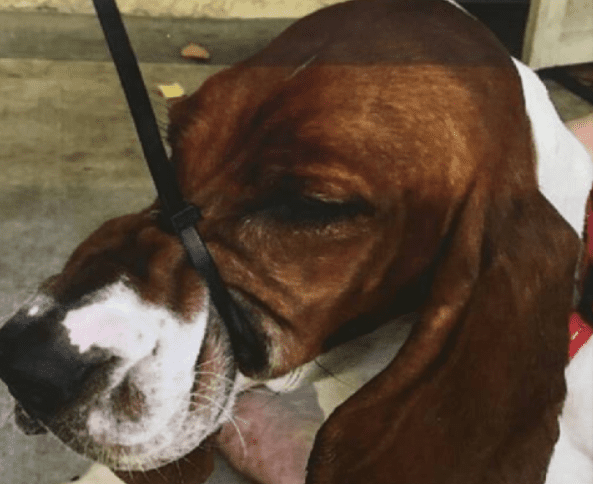 At the end of the search, another 2 adult dogs were found. The mama dog was found in such poor condition that her mouth was zip-tied shut. 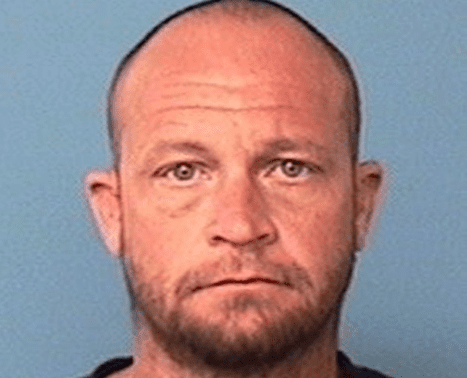 41-year-old Levi Lewis, the owner of the family of dogs, was arrested on one count of felony animal cruelty and 10 counts of misdemeanor animal cruelty. 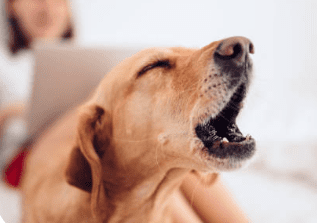 Apparently, the dogs had been making so much noise that Lewis was threatened with eviction from the apartment, so he decided to zip-tie the mother dog’s mouth shut until it affected her health.

The dogs were transported to a local valley animal hospital for immediate medical evaluation and treatment. 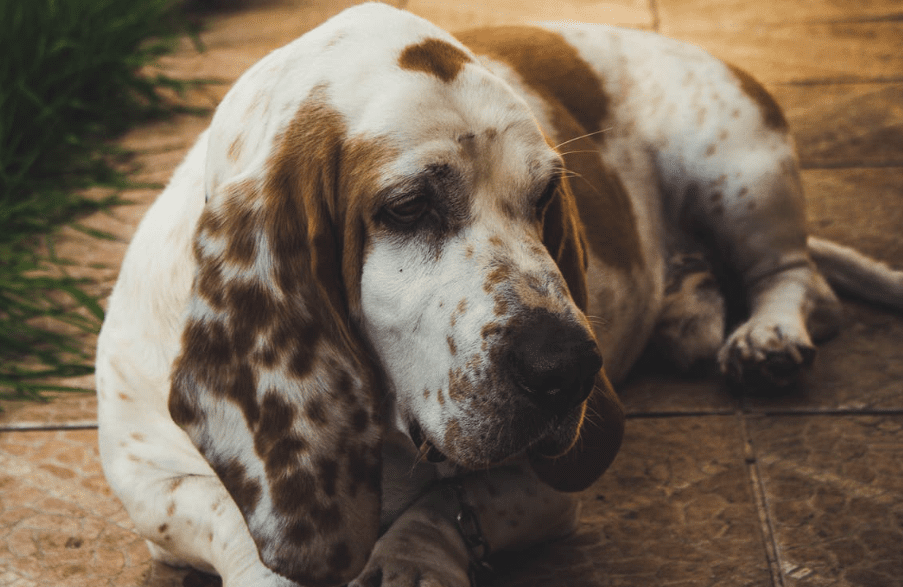 A lot of people expressed interest in adopting the dogs so the Arizona Humane Society held a drawing to keep things fair. 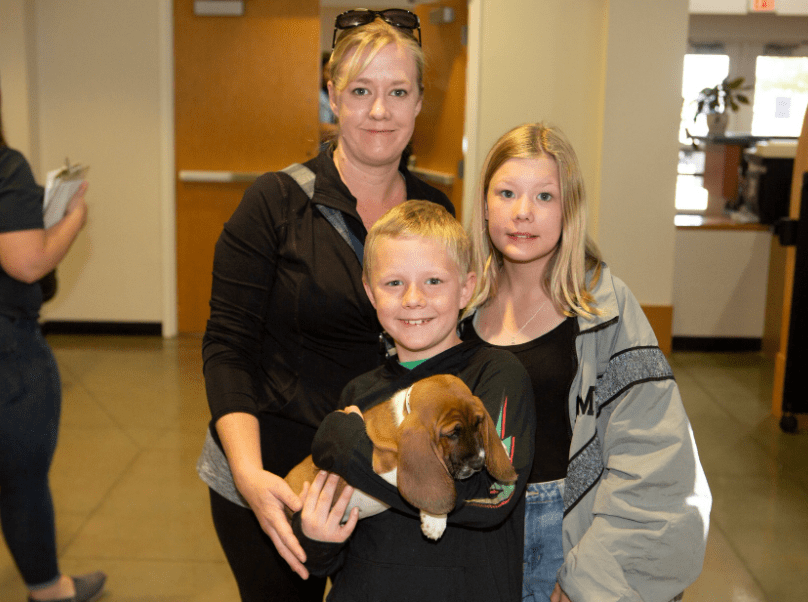 The adoption drawing was held on April 15, and just the next day, all 12 dogs had new homes just in time for Easter.

You can check out the news about the poor dogs’ rescue in the video below.