It’s nice to have someone you can freely express yourself to without being judged or hated. 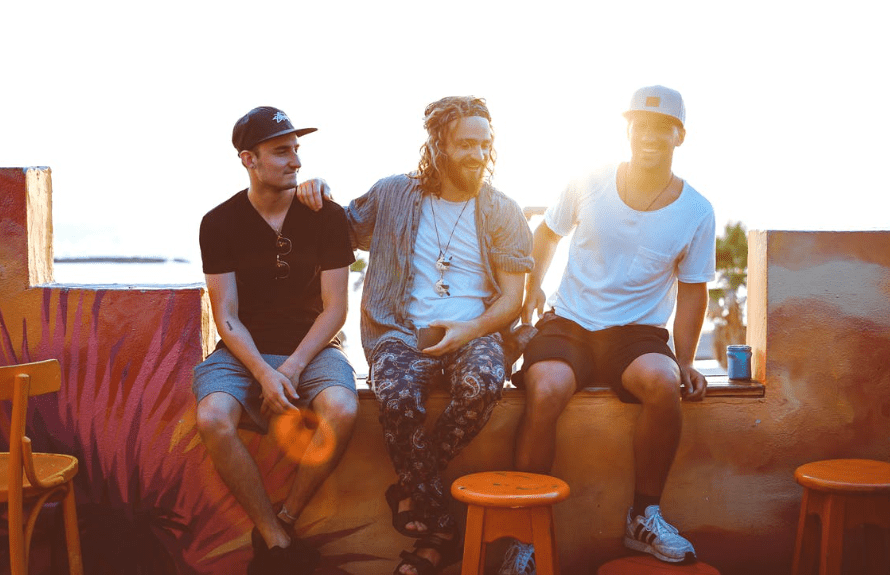 There are different kinds of friendship, but the one that lasts a long time is the kind of friendship that makes people feel like they’re family. 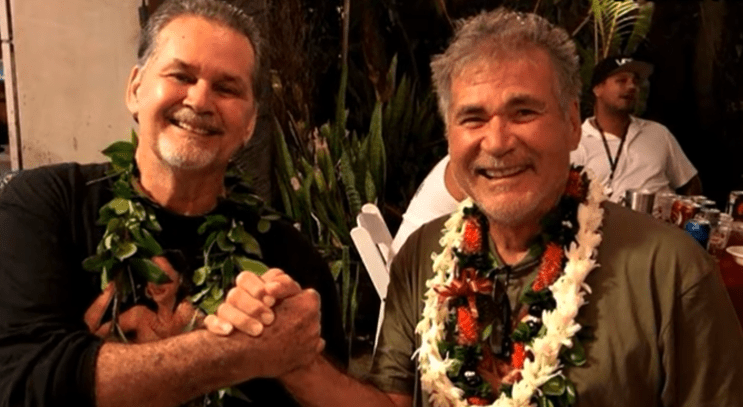 Alan Robinson and Walter Macfarlane have been friends since they were in sixth grade, and with the kind of bond that they have, they were just like family.

How They Grew up 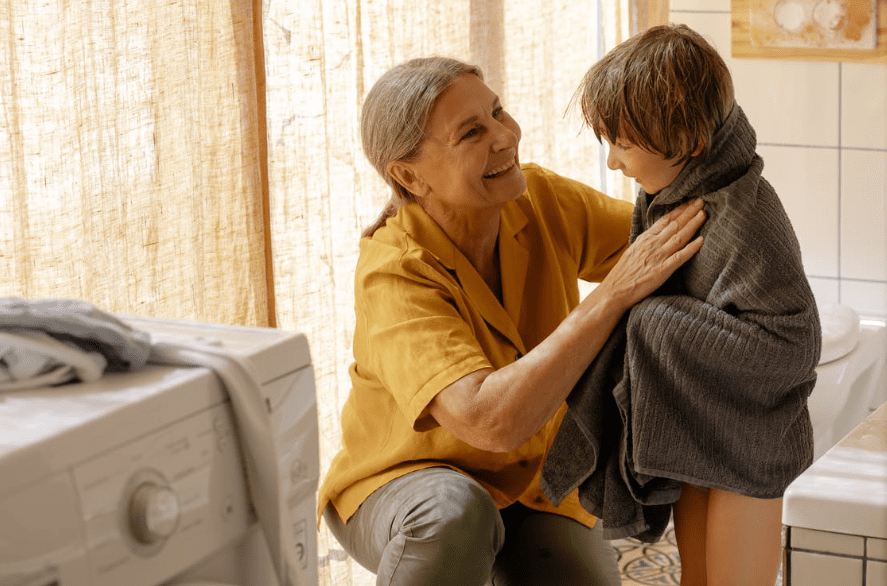 These two friends were born 15 months apart. Alan was adopted at birth while Walter was raised by his grandmother and he never knew who his biological father was.

The Start Of Their Friendship 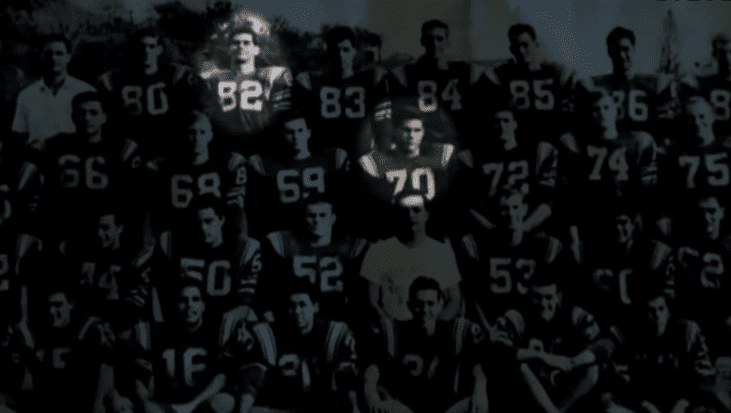 They became schoolmates and played football together at Punahou school. Later on, they also played on the Aloha Airlines softball team together and would sail on Alan’s boat to bond.

They Spent A Lot Of Time Together 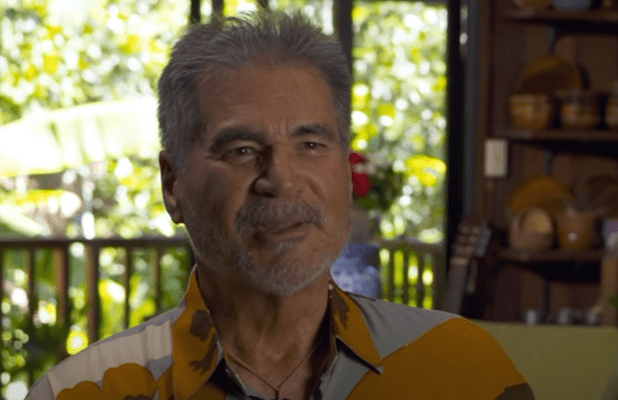 Alan said, “This guy was like an older brother all along. We’d go skin diving; I’d be making noise in the water, splashing around, he’d be teaching me how to do it right. He always came out of the water with a bigger string of fish. And I had the smallest.” 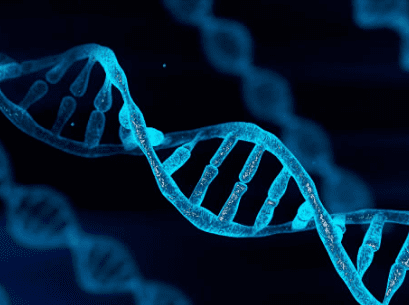 Eventually, Walter became curious about his past and used DNA-matching websites to learn more about his ancestry. His older daughter encouraged him to try ancestry.com so they gifted him a subscription to it. 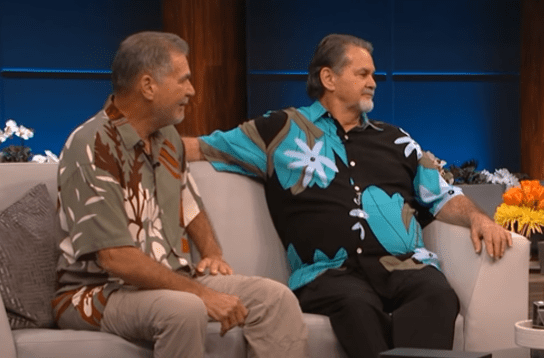 Walter said, “When we got the results back it was discovered that Alan wasn’t only my best friend, he was my brother.” 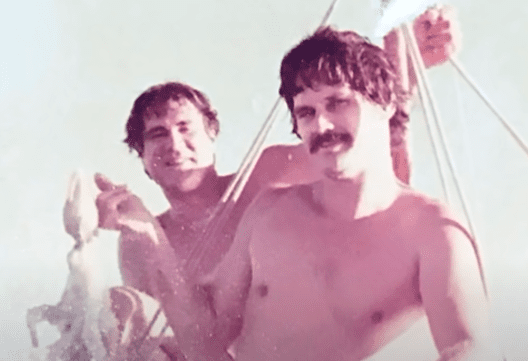 Walter told Steve Harvey their story. He said, “I had a younger brother that I lost when he was 19, so I never had nieces or nephews. It was an overwhelming experience, it’s still overwhelming. I don’t know how long it’s going to take for me to get over this feeling. This is the best Christmas present I could ever imagine having.”

Watch Alan and Walter’s amazing story of friendship-turned-into-brotherhood in the video below.