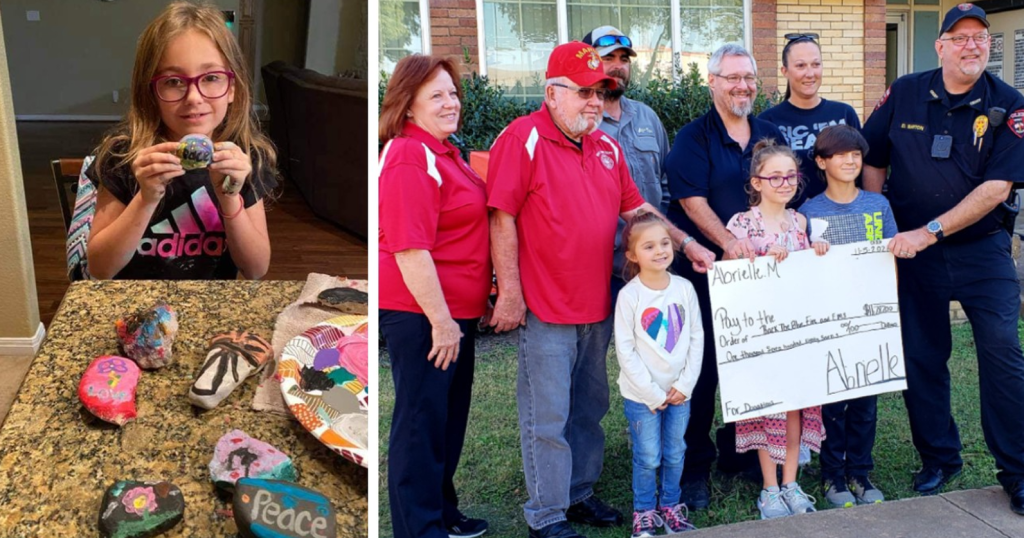 The kindness in children’s hearts is both surprising and beautiful. 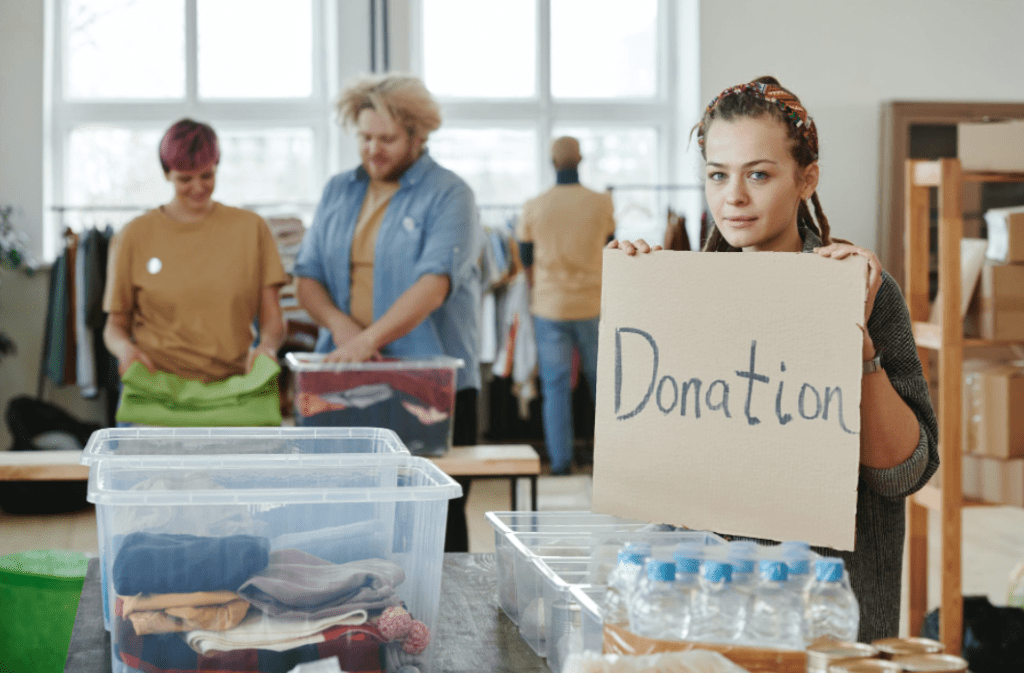 Abrielle from Waco, Texas was only 5 years old when she learned about charity and she got invested with the idea of raising money to give to local first responders. 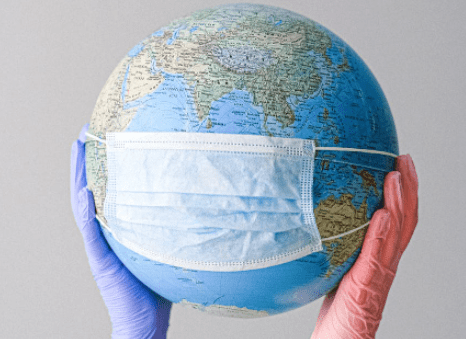 At that time, she was not able to do anything because of the pandemic that took place in 2020, but on November 5th of 2021, her plans finally came to life. 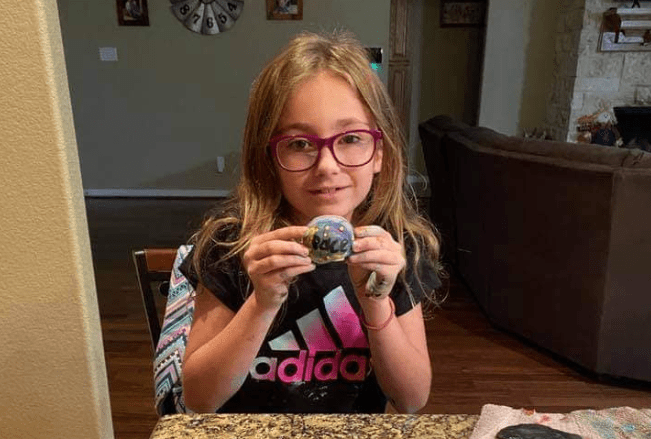 Her mom, Tabitha Mundahl, said that Abrielle came up with this idea all on her own – including painting rocks to sell, as well as selling drinks and cookies. 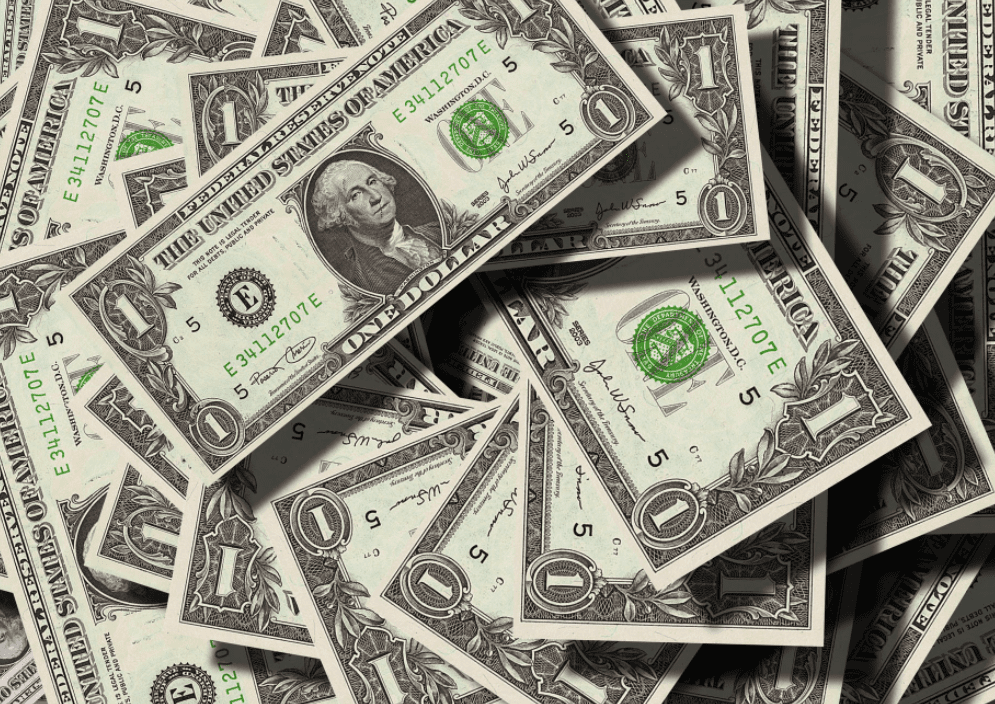 At first, Abrielle’s goal was to raise only $100, but she had to reset the goal after people also got captivated by her vision. 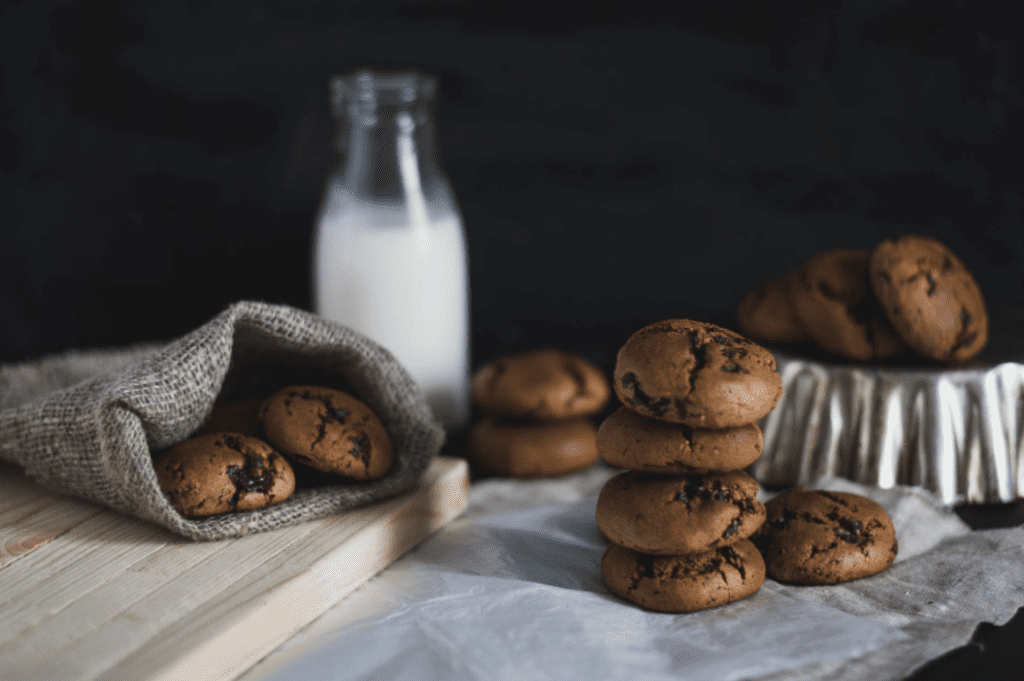 On October 30, Abrielle held a fundraiser where she sold her goods in one big go to earn more cash for the cause. 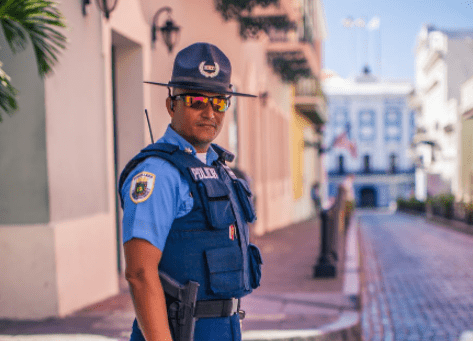 West Police Sgt. Ashley Boyd surprised Abrielle at the event by showing up in uniform in a patrol Tahoe with lights flashing. He brought a gift bag from the police department that contained a friendly Teddy Bear, Police Badge Stickers, Police Car Magnets, a Real West Police Patch, and a Real West Police Challenge Coin as a reward for her actions. 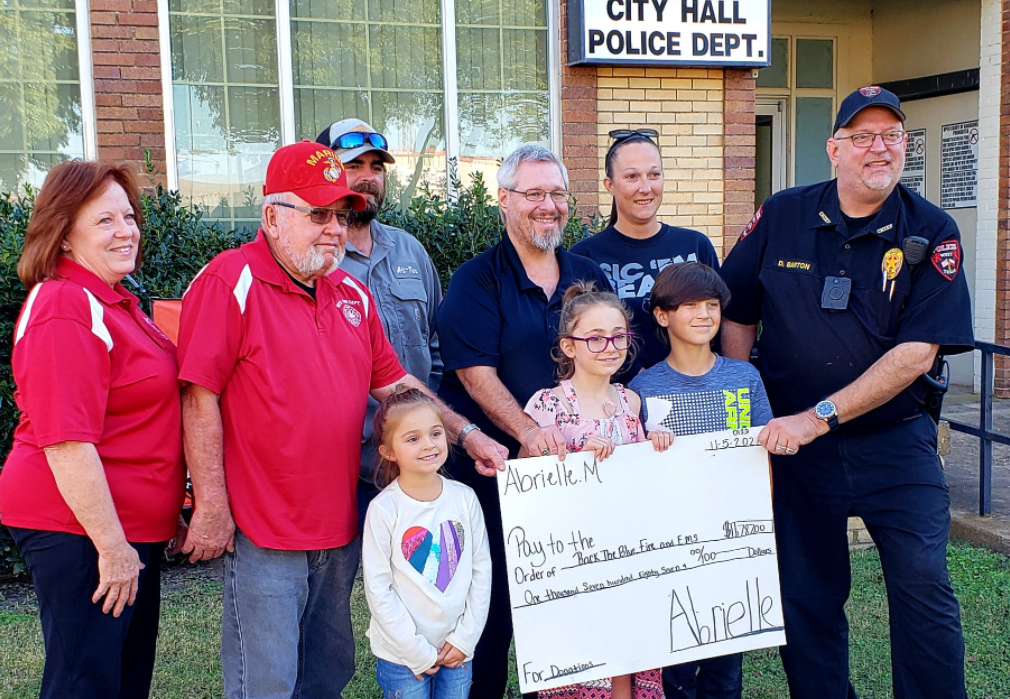 Finally, Abrielle raised $1,787. She presented the money to the City of West Police Department, the West Volunteer Fire Department, and the West EMS at West City Hall on November 5. 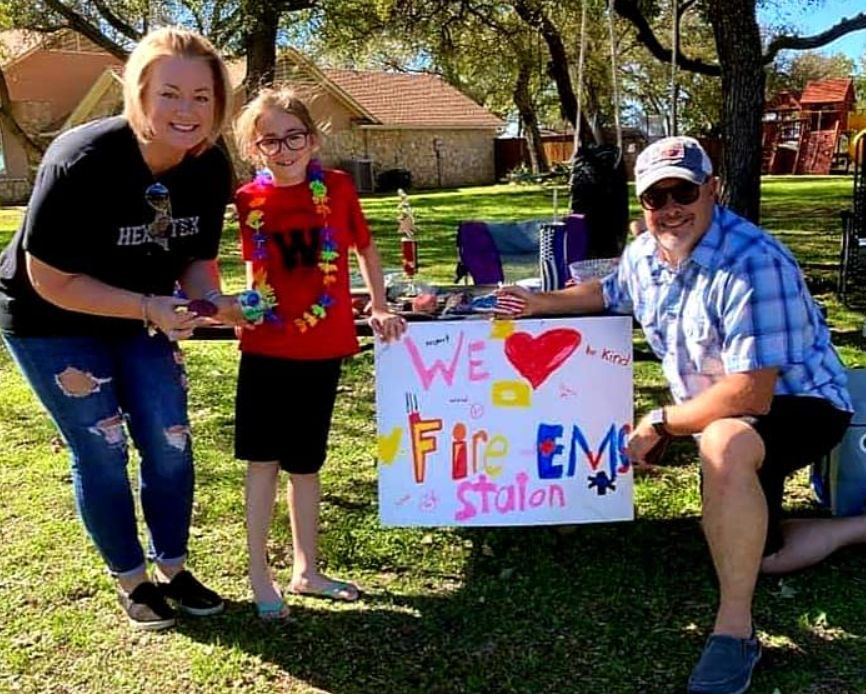 Chief of Police Darryl Barton said, “It’s amazing to think that a 7-year-old girl in second grade came up with the idea, all on her own, to raise money for what she felt was an important cause… and we look up to her for the fact that she’s put forth that effort.” 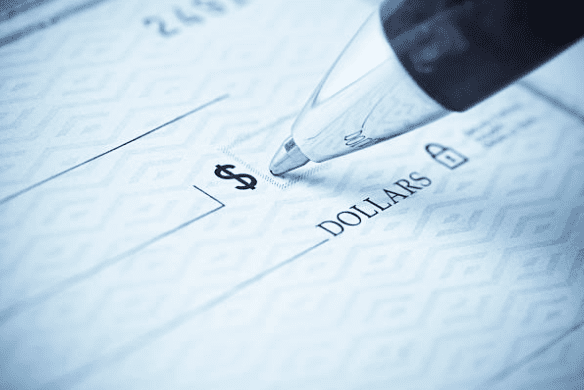 The police department said their cut of the check has been earmarked for community policing efforts. The 7-year-old says she’s just getting started and she hopes to have more charitable fundraisers in the future.