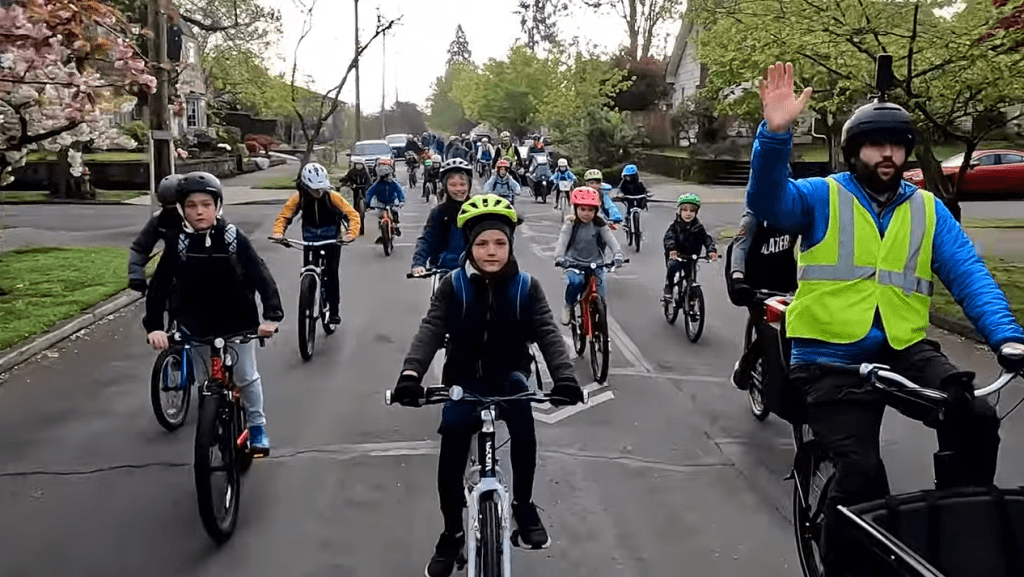 Sometimes all it takes is for kids to have someone who will give them a little nudge and company to do things they’re afraid of doing alone. 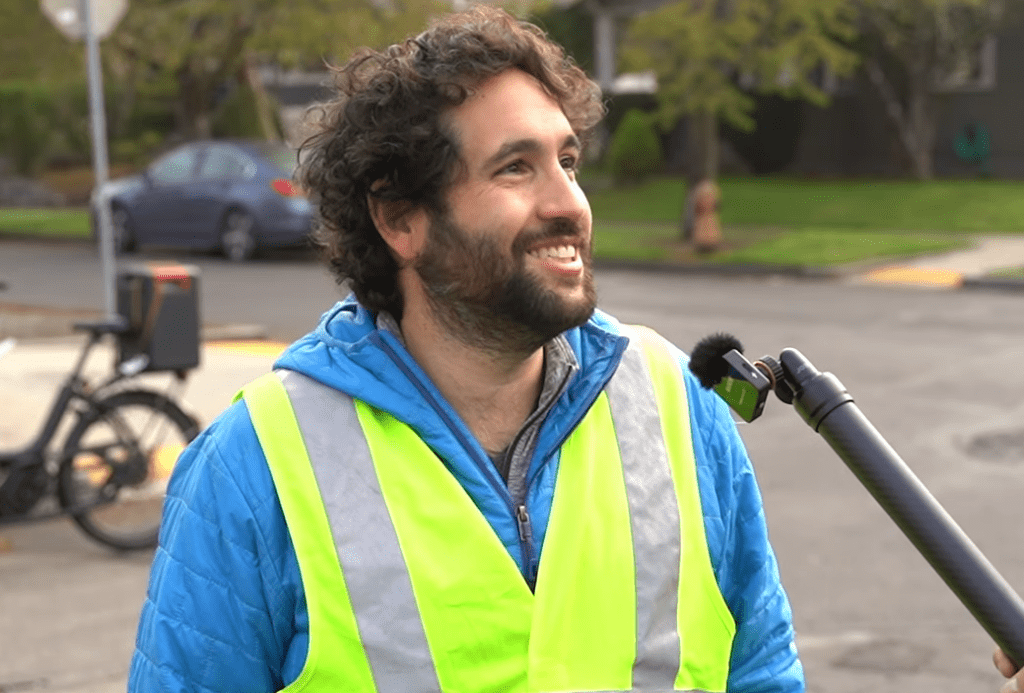 Sam Balto is a PE teacher in Portland who led a fun “Bike Bus” in their neighborhood in Alameda on Earth Day.

What Are Bike Buses? 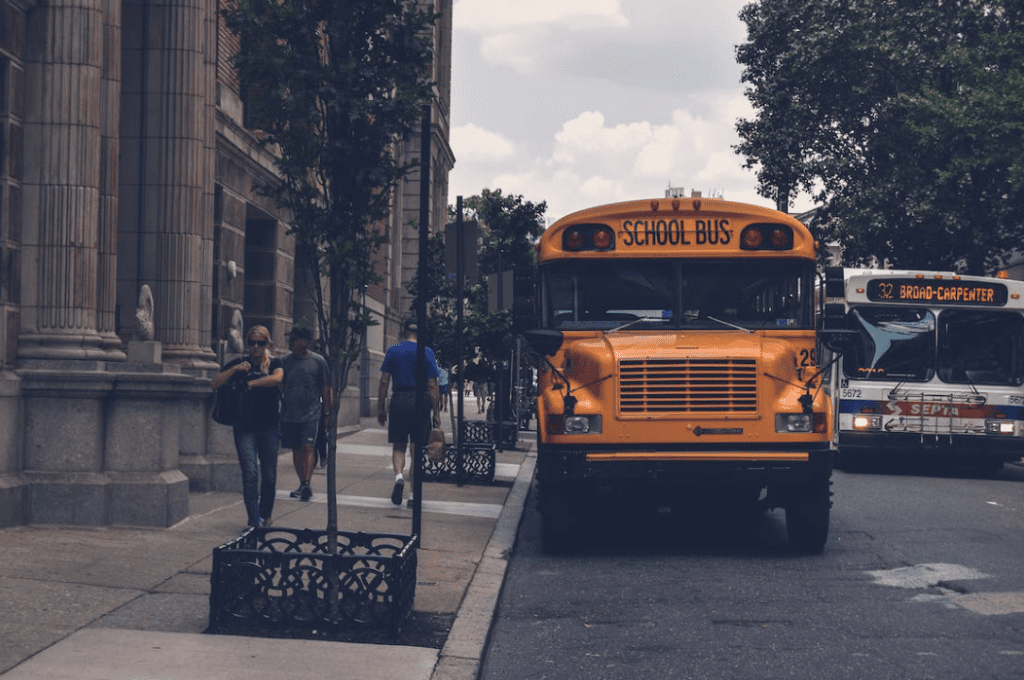 Bike buses are almost the same as “walking school buses” where children and families go to school riding bicycles. 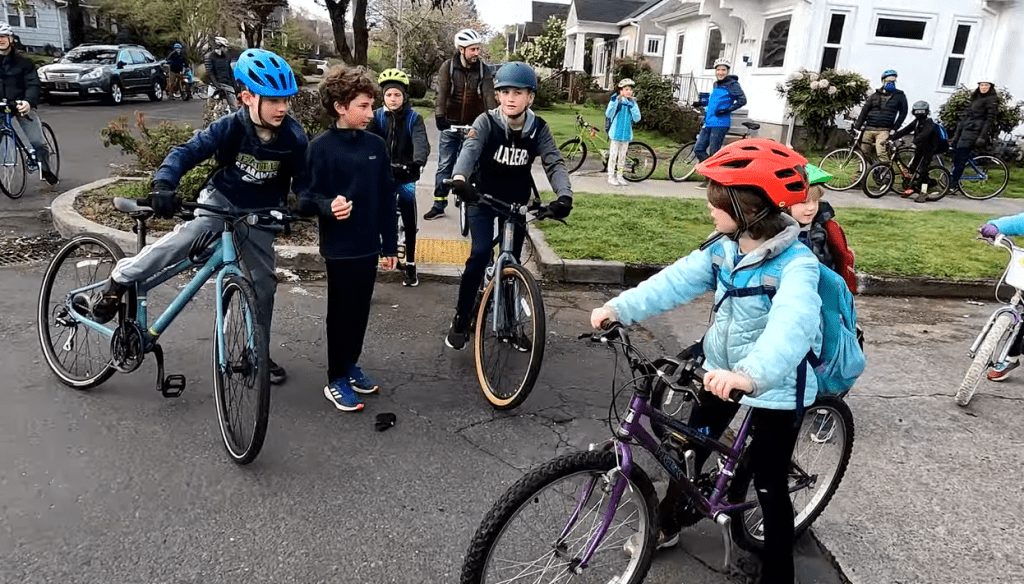 Sam believes that it’s a great opportunity to bring people in the community together through physical activity while having fun and getting to know people in a unique way. 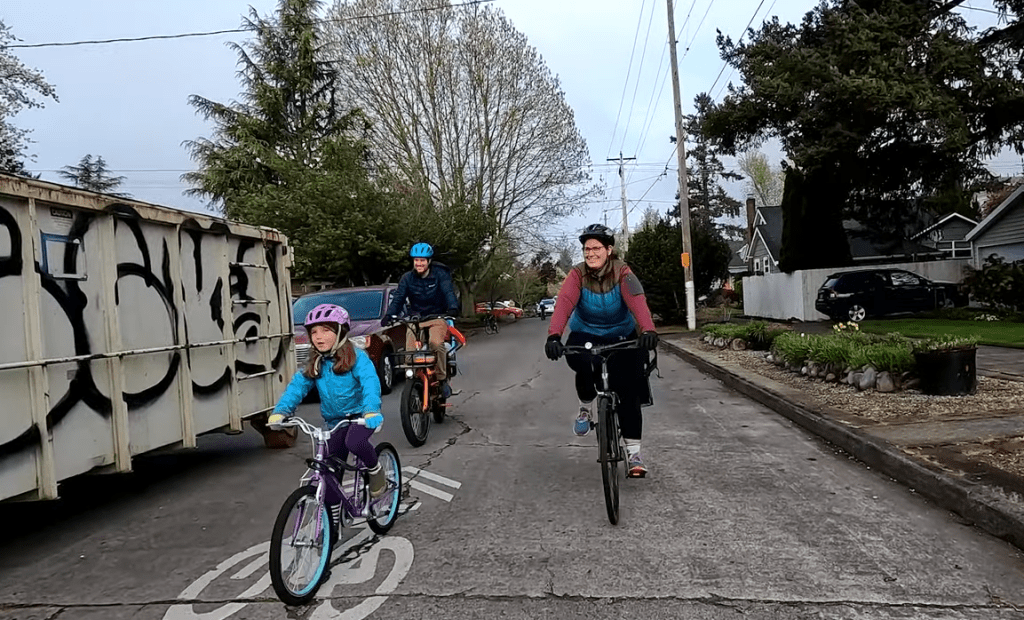 One of Sam’s goals in initiating a bike bus is to build students’ independence and ability to navigate streets on their own. 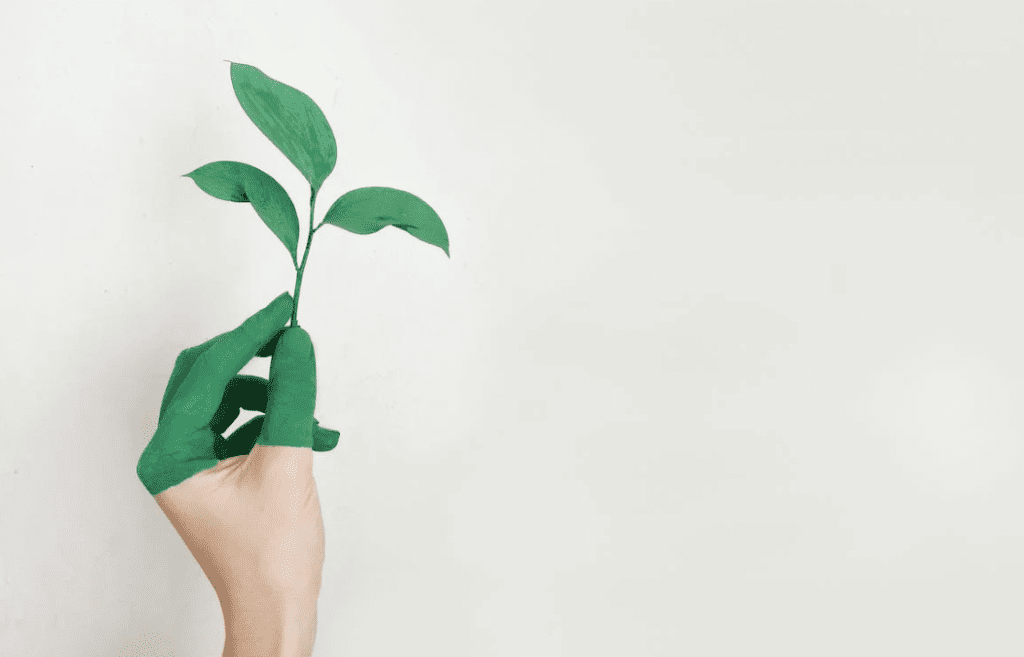 Although Sam admitted that he didn’t organize the bike bus to be an environmentalist, he said that it is also about encouraging a clean and active means of transportation in their community while his students get more engaged in physical activities.

The Kids Love It 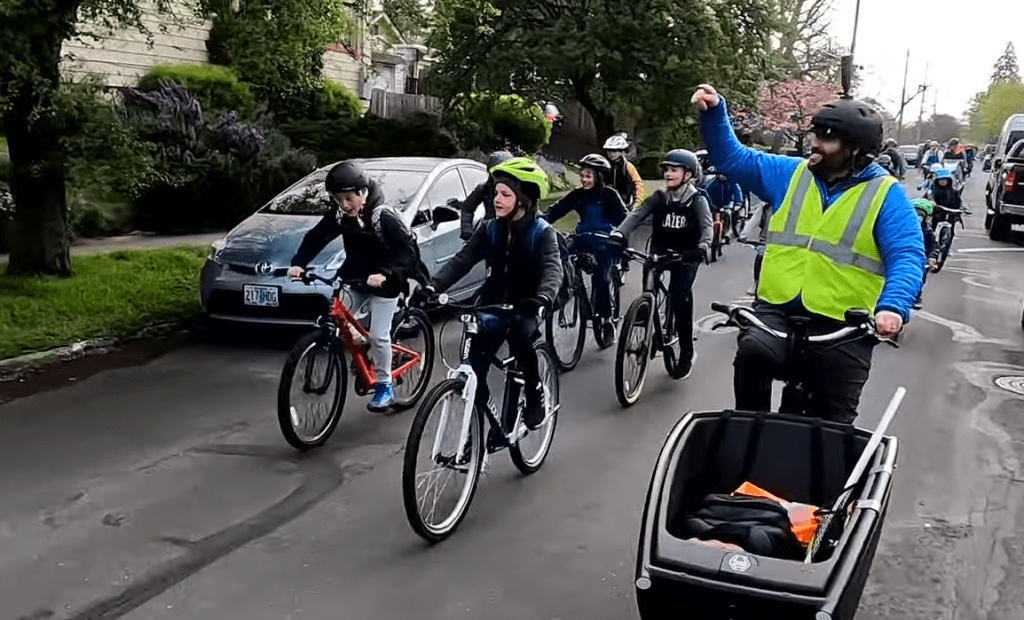 Sam said that a group of grade 5 students assembled their group as soon as he told them the idea of a bike bus, and they’ve now been biking to school on their own.

A Call To Action 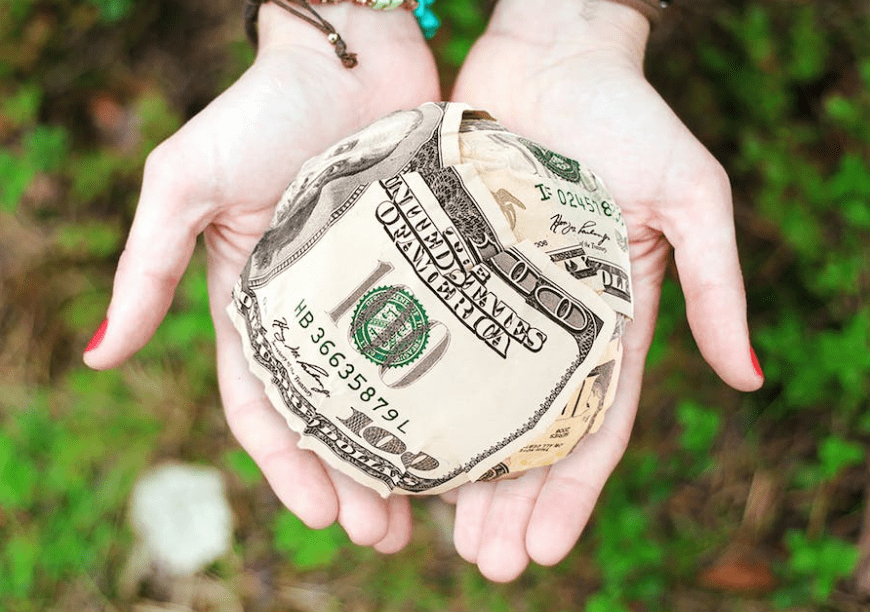 Sam knew that volunteers like him who organize such initiatives can’t sustain the demands of a project alone, so he wanted the city to redefine the school’s transportation budget to include not only school buses but also healthier means of transportation for kids to go to school. 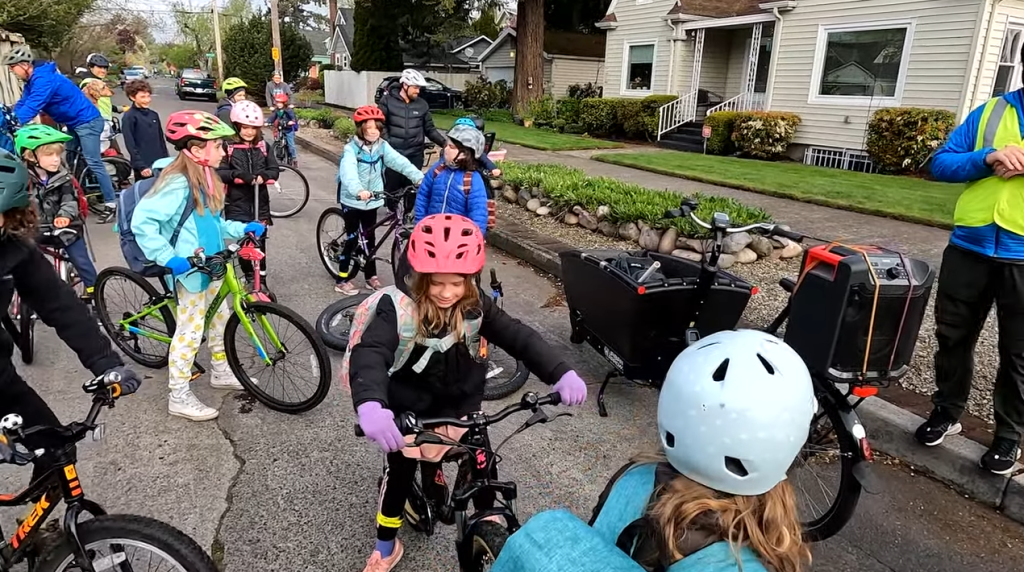 Sam and the parents who were part of the initiative were glad about the outcome. Not only did they take part in celebrating Earth Day, but they also helped boost the community’s bond with each other.

Watch how Sam made a difference with his “bike bus” idea in the video below.