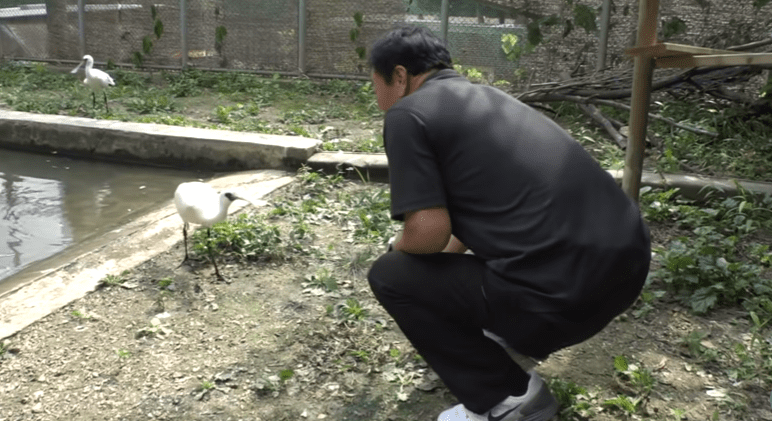 Finding a friend doesn’t have to be limited to a single species. 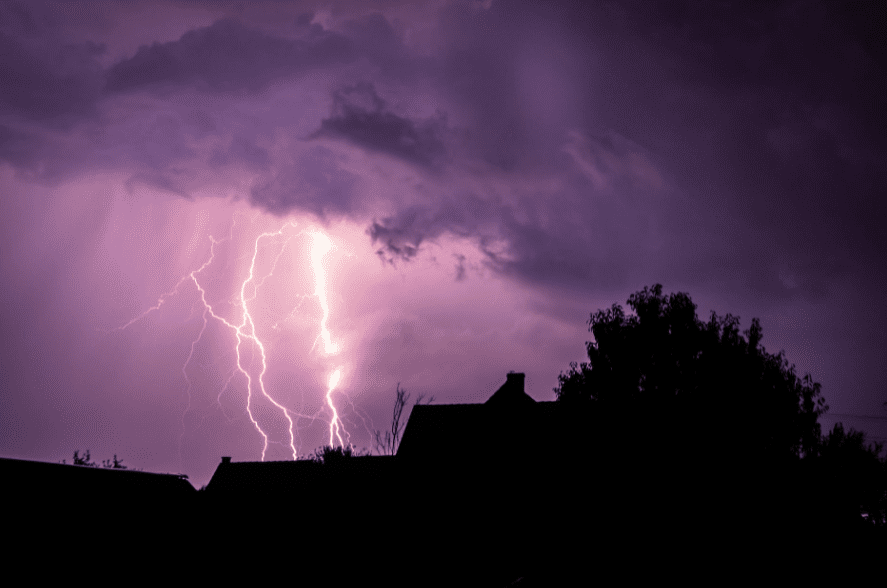 An endangered young Black-faced Spoonbill was severely injured during a rainstorm. He was in critical condition when he was found, worn out and holding on for dear life. 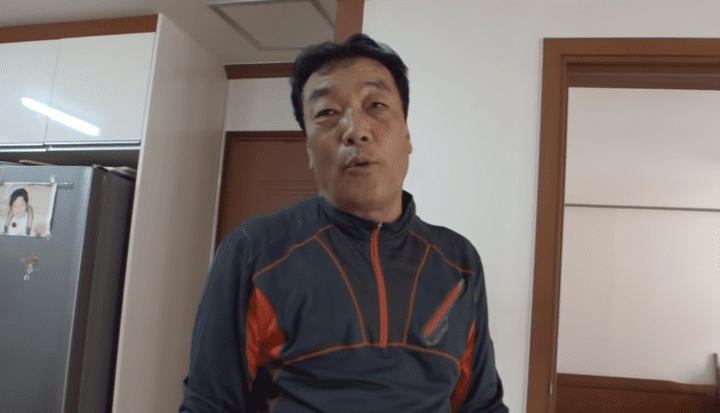 Luckily, a man found and helped the poor bird, whose new name is Doongee. He said, “Someone reported him… he floated down the monsoon… then I found him completely worn out.” 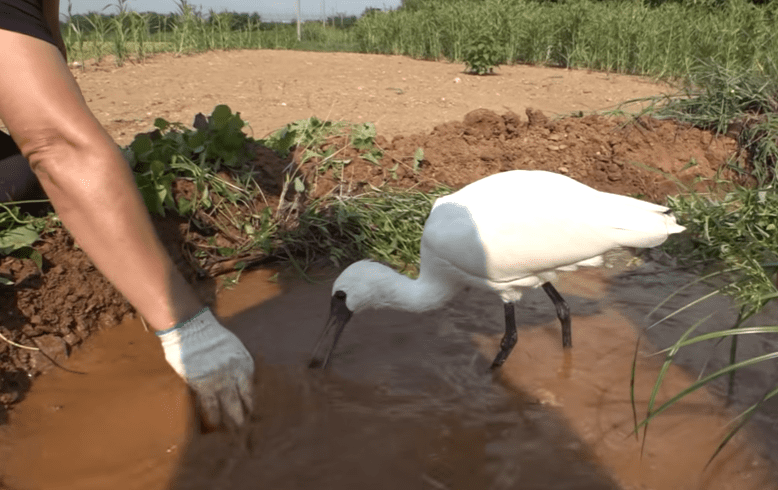 The man took Doongee in as his own and created an environment outside for the bird to hunt live prey.

Standing On His Own Feet 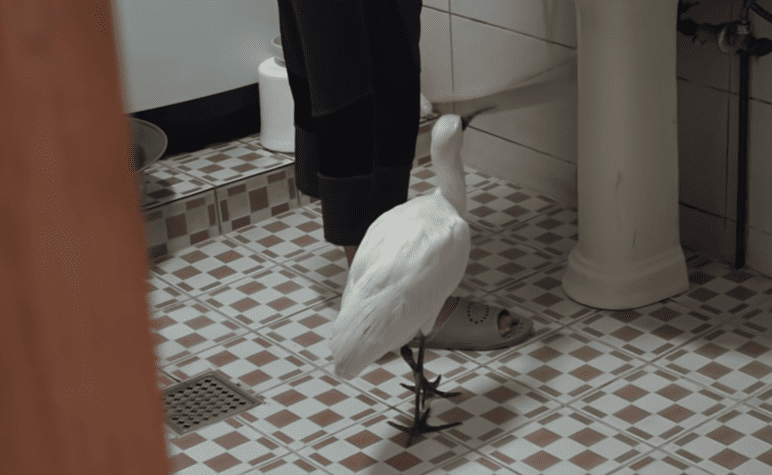 Eventually, the bird got the hang of it and is hunting on his own. He’s also learned some survival skills from his human friend. This will hopefully help Doongee return to the wild soon.

Learning How To Fly 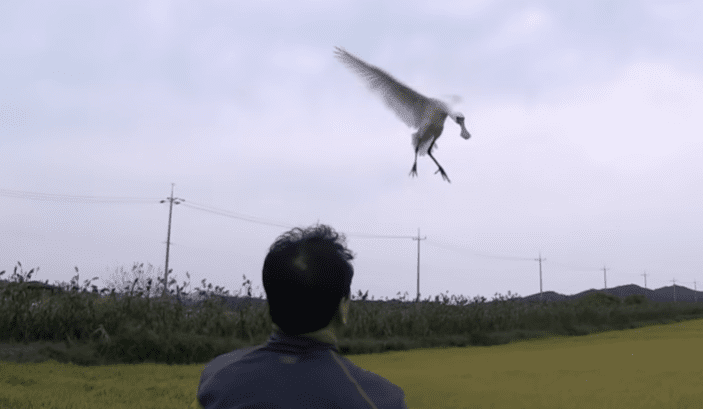 When Doongee was first rescued, he didn’t know how to fly, so the man coaxed him off the roof and even threw him into the air to get him to spread out his wings. Later on, Doongee was flying as if he had never been injured. 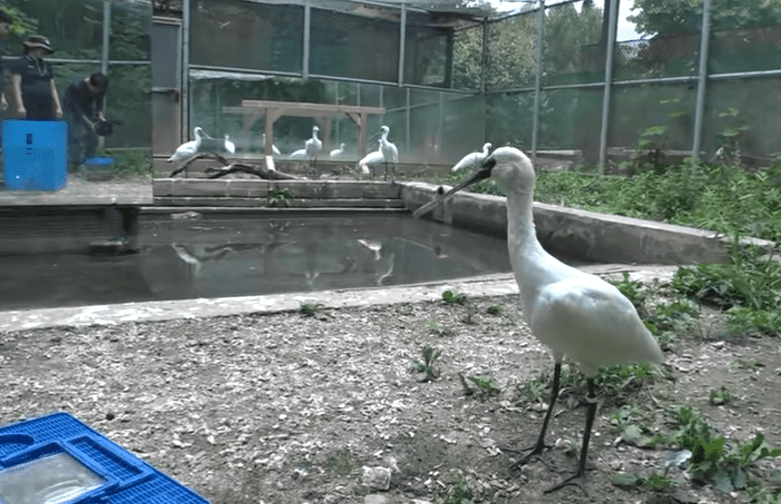 The man also took Doongee on a trip to see some Spoonbills in their natural habitat. The bird seemed curious when he saw his fellow Spoonbills but he still decided that he still wanted to come home with his human friend. 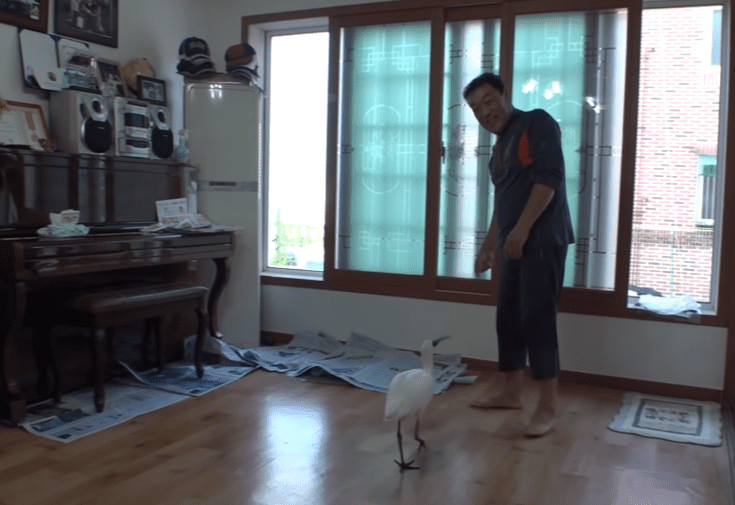 Eventually, the time for Doongee to live at a rescue center with other Black-faced Spoonbills has come. At first, it was difficult for him because was being bullied by the other birds, but later on, he learned how to stand his ground and hunt for food.

Reunited With His Man 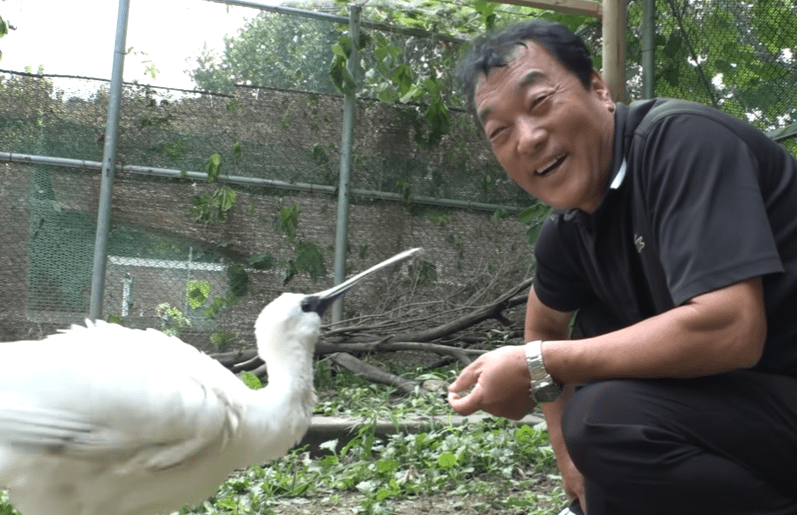 A few days later, the man comes to visit Doongee to see how things are going. When he calls out to the bird, Doongee immediately recognizes the old man and walks over to him chirping happily.

Watch Doongee and his human friend’s touching story of friendship in the video below.