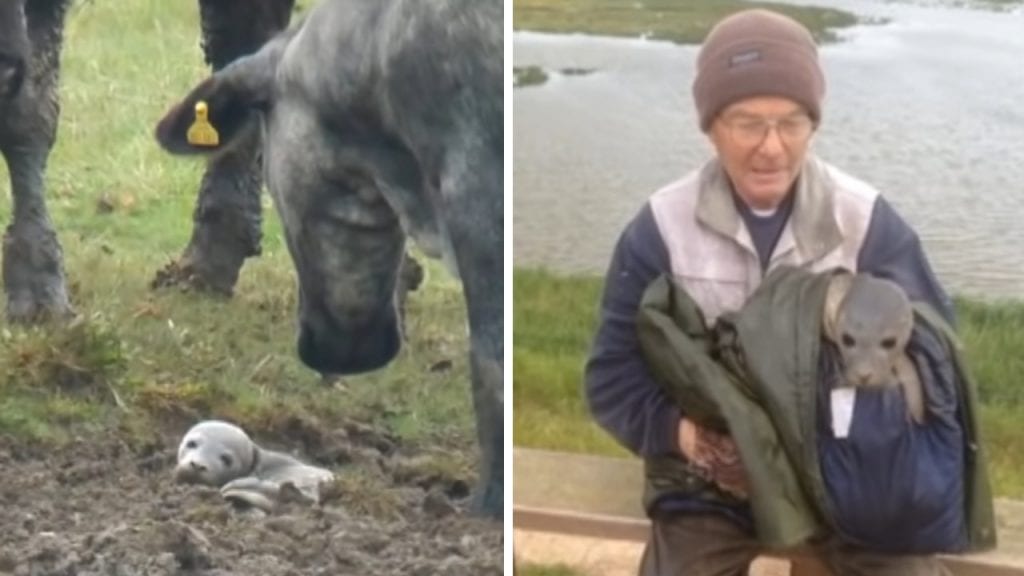 Being away from your parent is one of the worst feelings, let alone getting lost and being far from home. 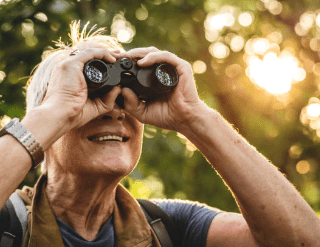 A birdwatcher named Ian Ellis went to see some birds until he saw a puppy in trouble. 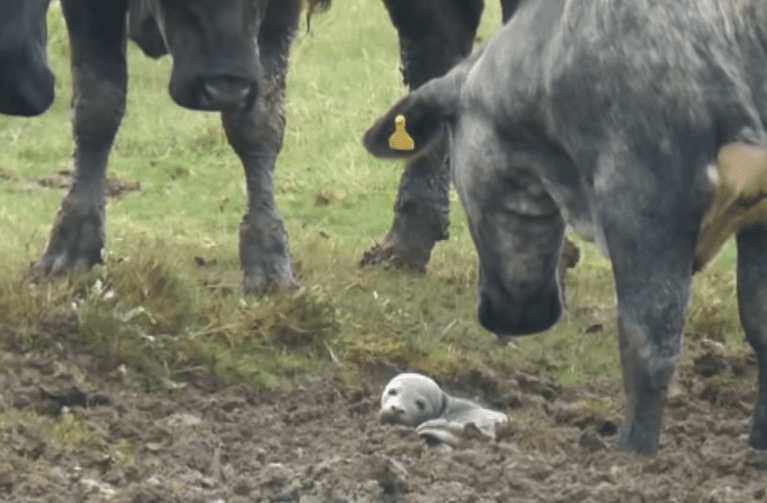 Ellis used his telescope to take a look and he saw a small creature submerged in some marshy soil. 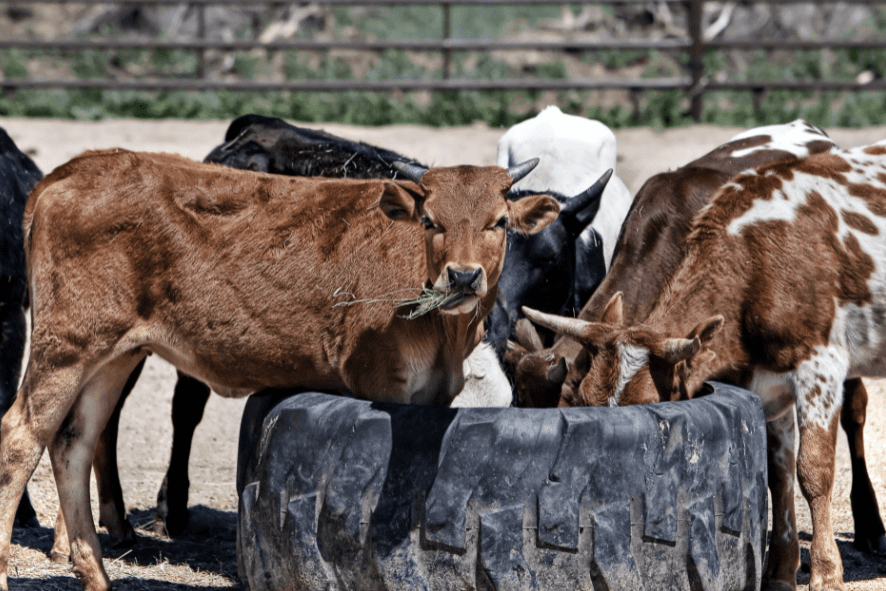 There were about 30 cows surrounding the puppy and they all seemed to be looking worriedly at the little creature but didn’t know how to help him. 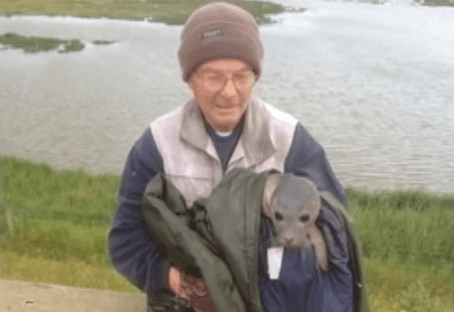 Ellis called the Skegness Natureland Seal Sanctuary to go to the RSPB Reserve at Frampton Marshes to save the little animal.

But It Wasn’t A Puppy 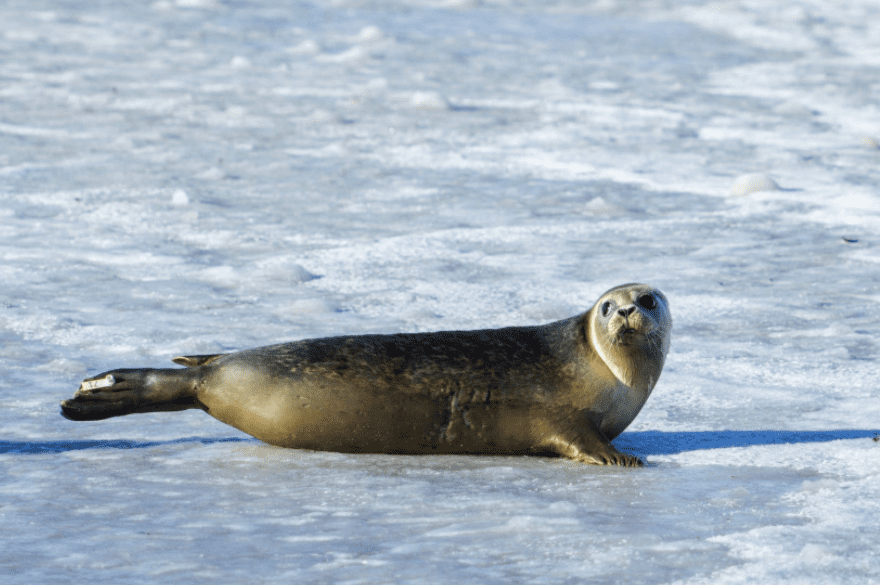 When they took a closer look, they realized that the small creature that got into the herd of cows was actually an abandoned baby seal. 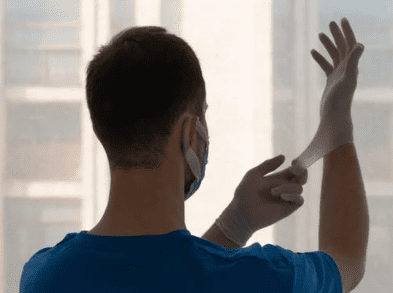 By the time the baby seal pup was taken into the sanctuary hospital, it was not in good shape. He was dehydrated and lethargic. 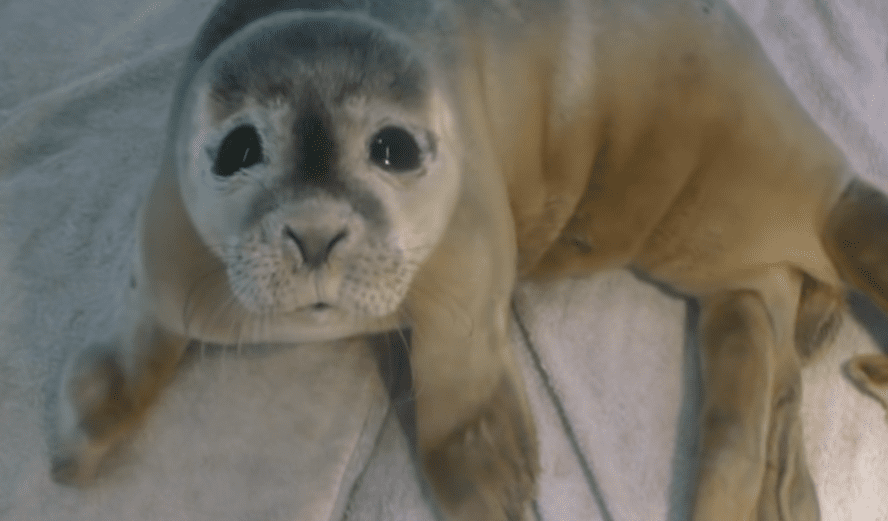 The sanctuary named the seal pup “Celebration” and took care of him. 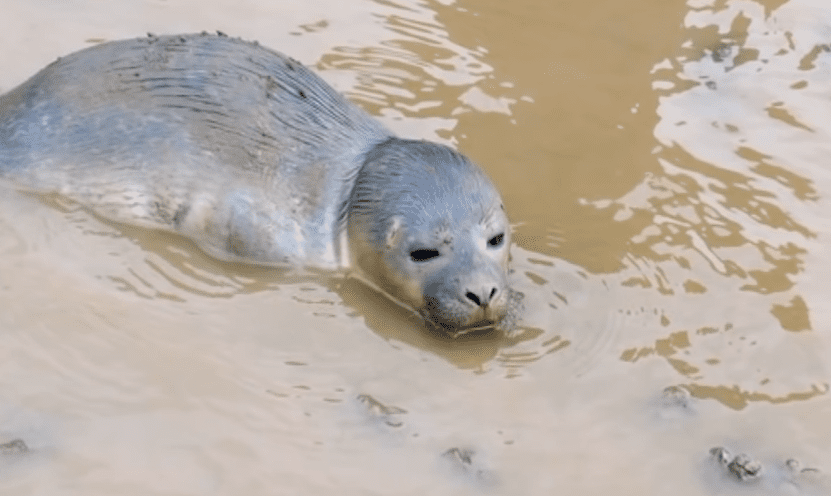 People at the sanctuary think that Celebration was probably only 5 days old and orphaned. The sanctuary’s veterinarian figures that the pup might have gotten caught up in a high tide and got swept into the marshland.

Watch how an animal-loving bird watcher rescued Celebration from being buried in the mud in the video below.