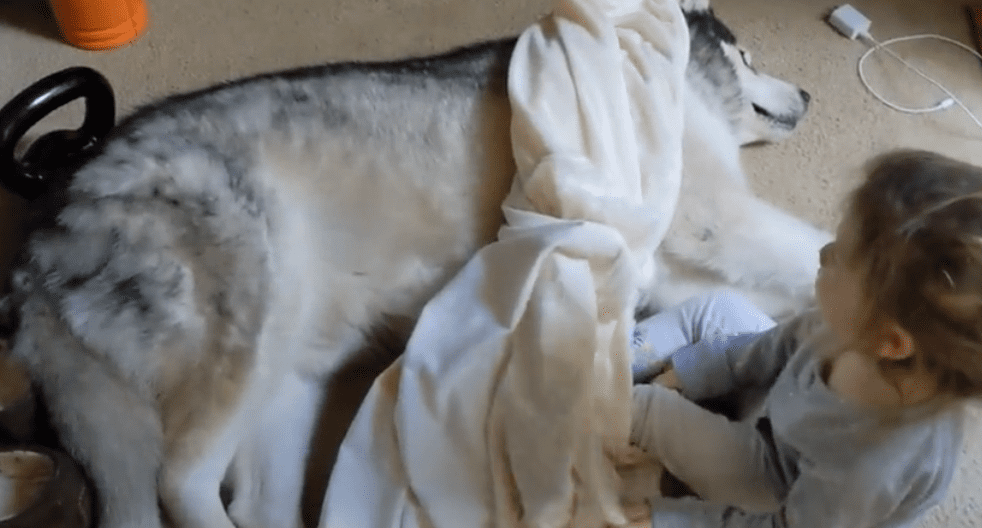 Having someone take care of you while you sleep is one of the best things in life. 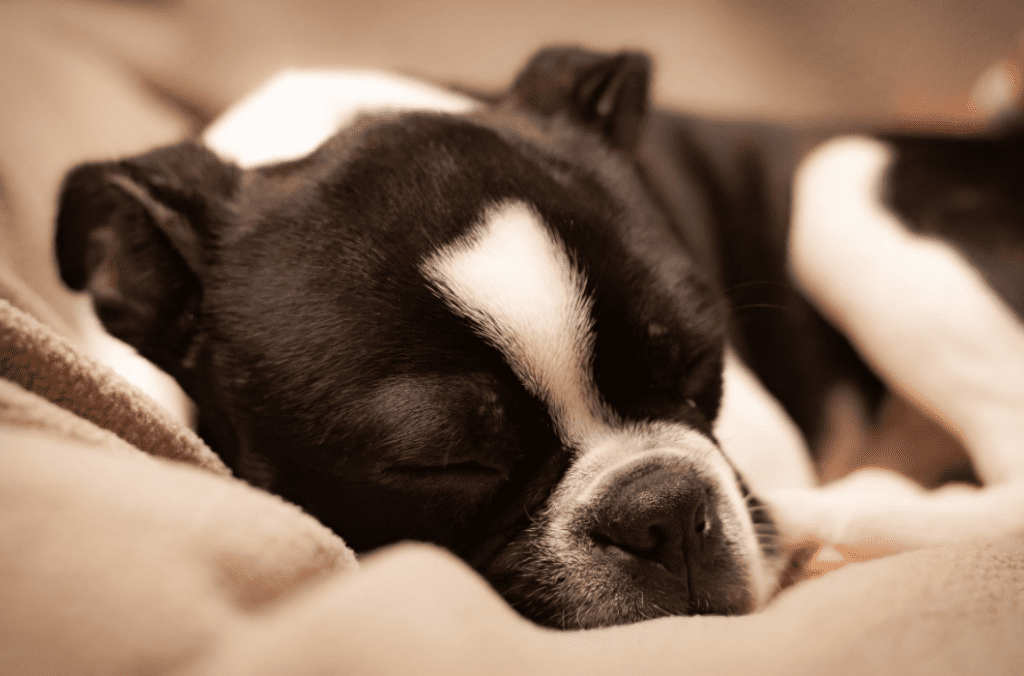 It’s hard to think of someone who doesn’t like sleeping. Everyone loves the feeling of finally lying down in bed and getting a well-deserved rest after a tiring day. 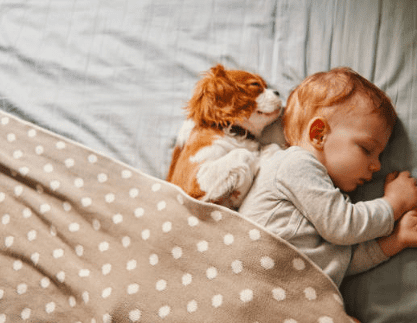 Babies especially love having someone sleeping beside them, and there’s no one more qualified for the job than a furry friend who loves to sleep as well. 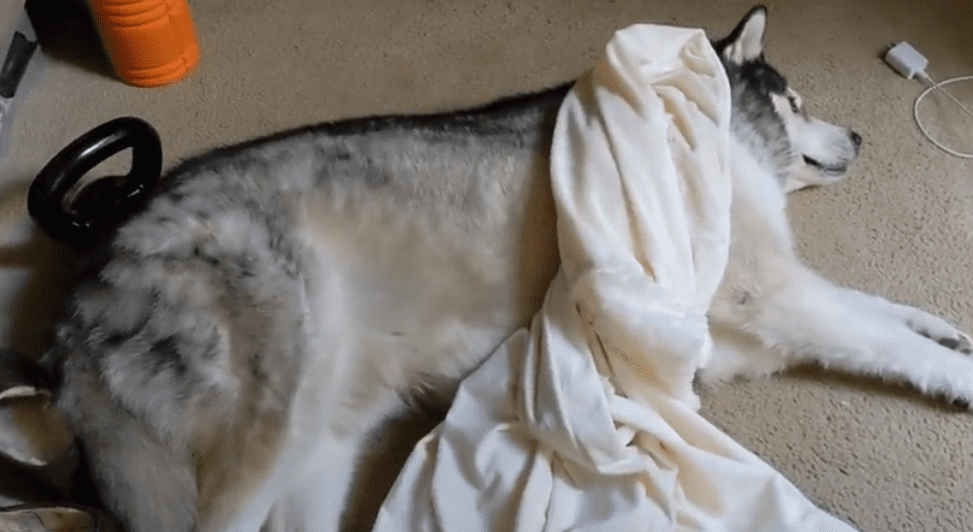 Dude is an Alaskan Malamute who was just having a good rest until a little friend made it even better. 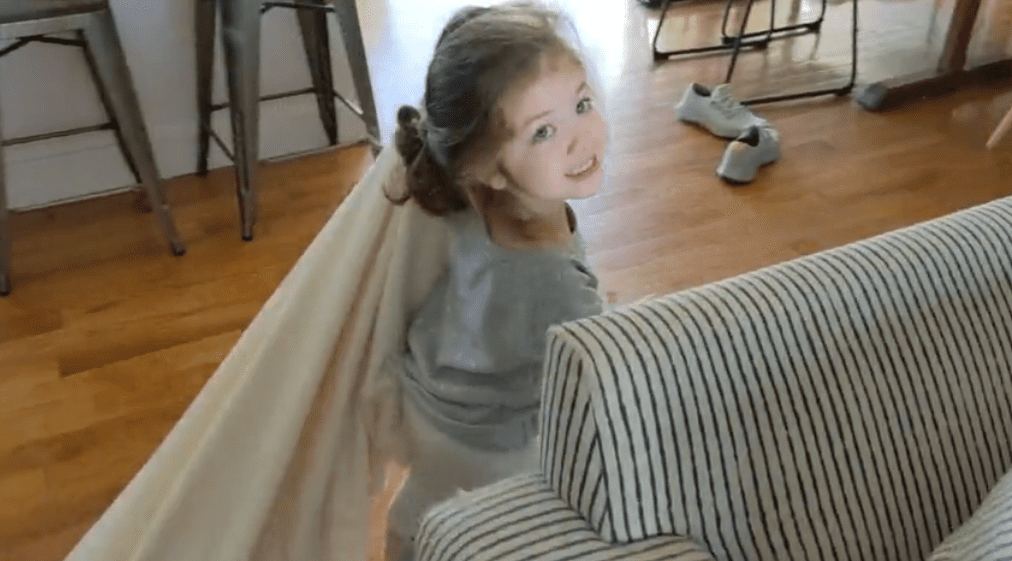 Dude’s best friend, a little girl, noticed that he’s missing something in his sleep – a blanket! 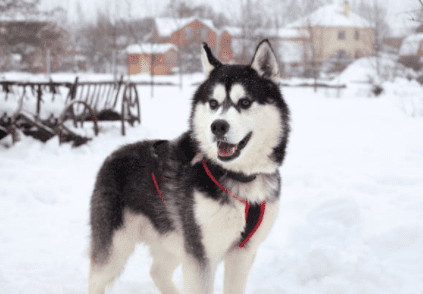 Little did she know that Alaskan Malamute was originally bred to haul heavy freight as a sled dog and hound in the snow, so Dude’s pretty comfortable with the cold.

It’s The Thought That Counts 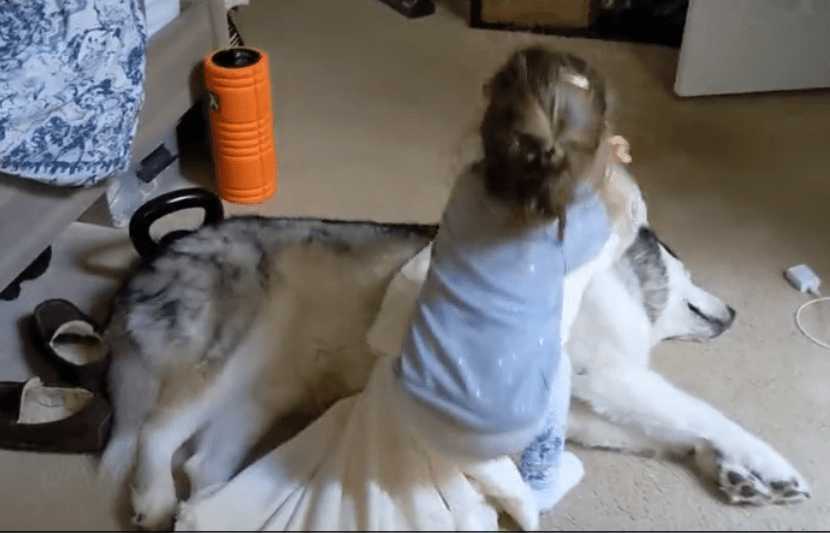 Despite these facts, the little girl was just after the idea of giving her furry friend something to snuggle with while he sleeps, and it’s the most adorable thing! 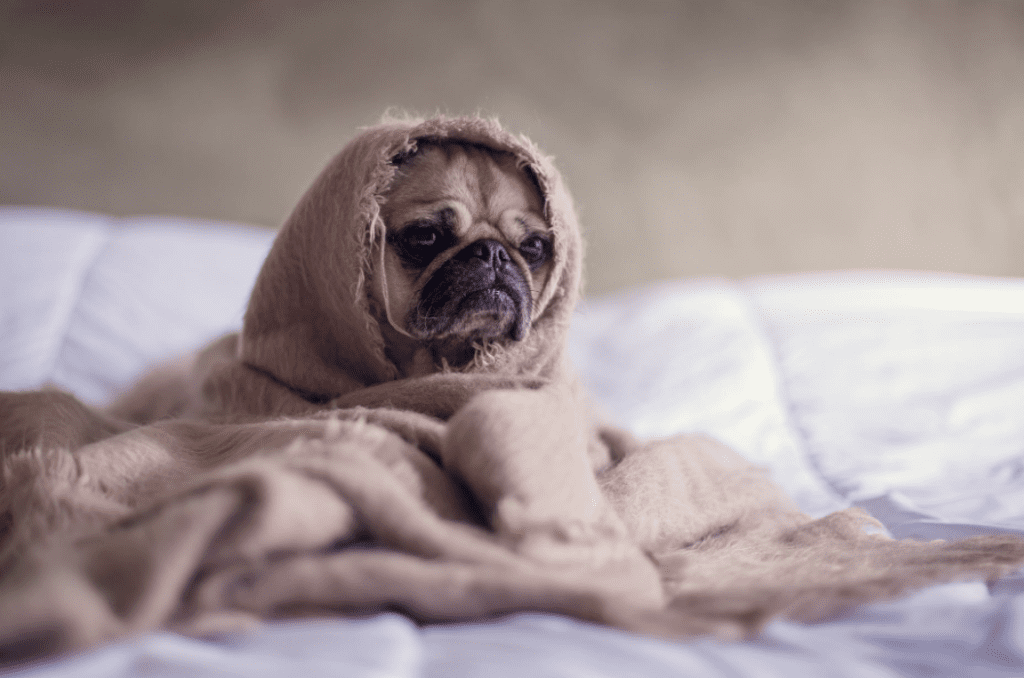 The little girl wraps the sleeping big dog with her blanket and tells him to “Bundle Up!” in the most delightful way. 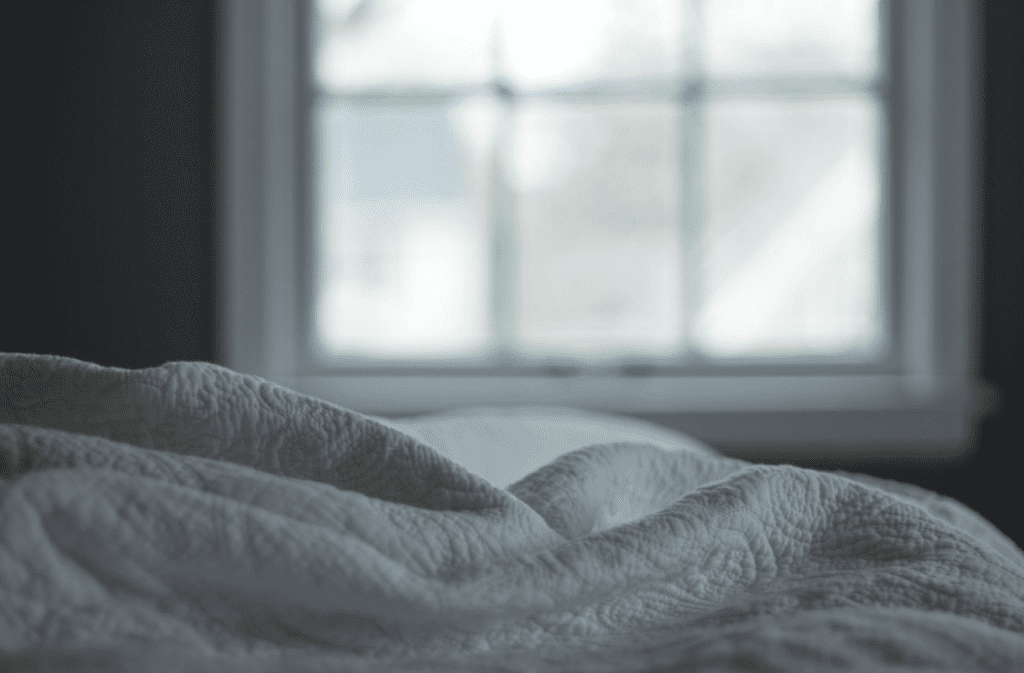 The little girl’s simple act of innocence reflects how she’s showered with so much love that it overflows and reaches her furry best friend.

Watch the little girl’s cute gesture in the video below.