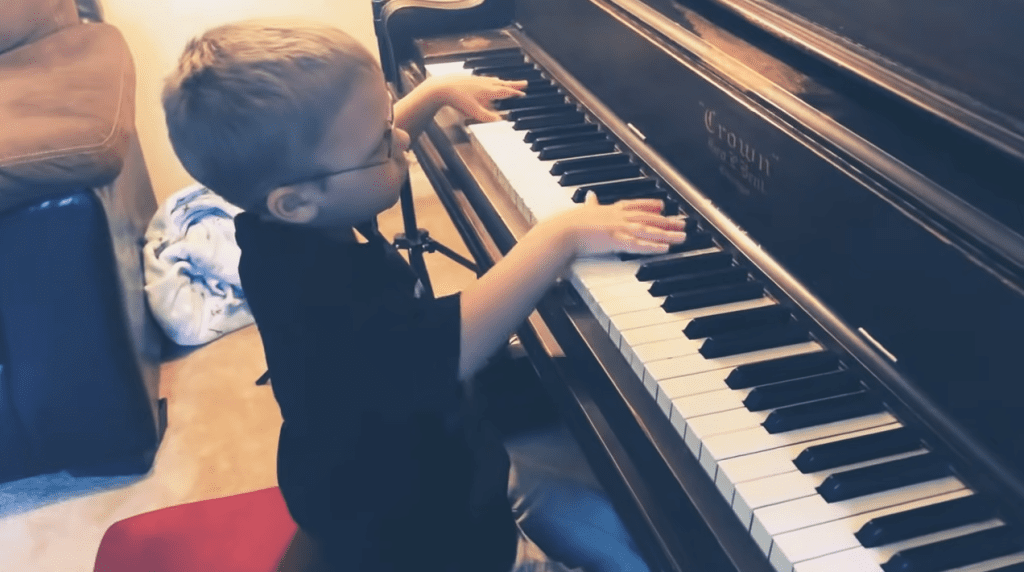 Every kid has a unique special gift that only flourishes when their parents are supportive of them. 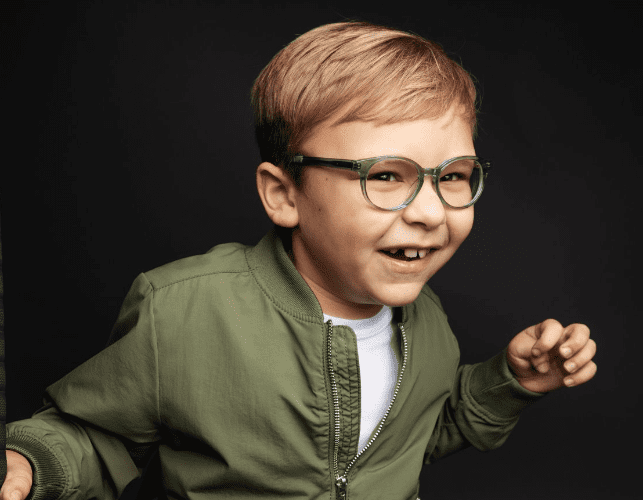 6-year-old Avett Ray Maness is called a prodigy with his incredible talent in playing the piano at such a young age. 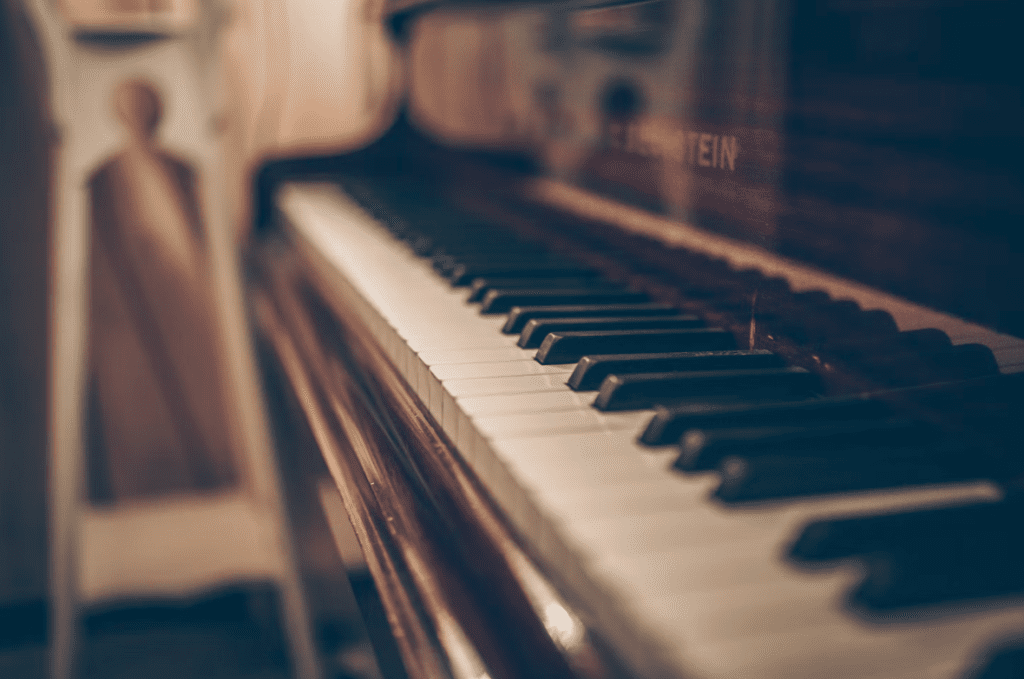 Avett was only 11 months old when he started playing the piano. Eventually, his mother got him into formal training to help him develop his talent. 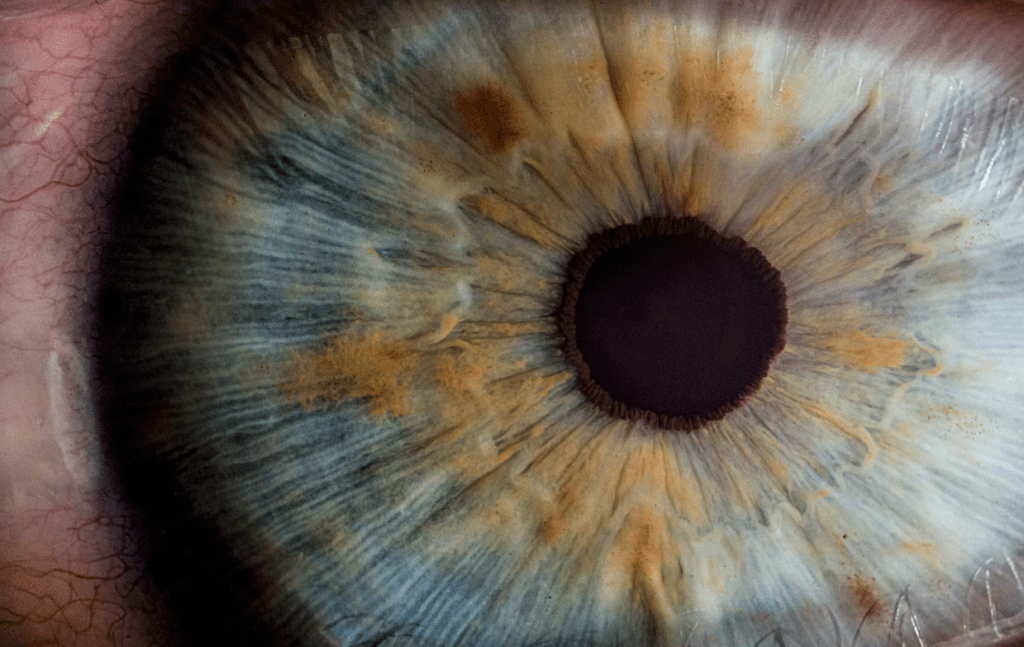 Aside from being born with ears for music, Avett was also unfortunately born with a condition called optic nerve fibroplasia, which causes him to become “completely blind in one eye but has a little bit of vision in the other,” according to his mom, Sara Moore. 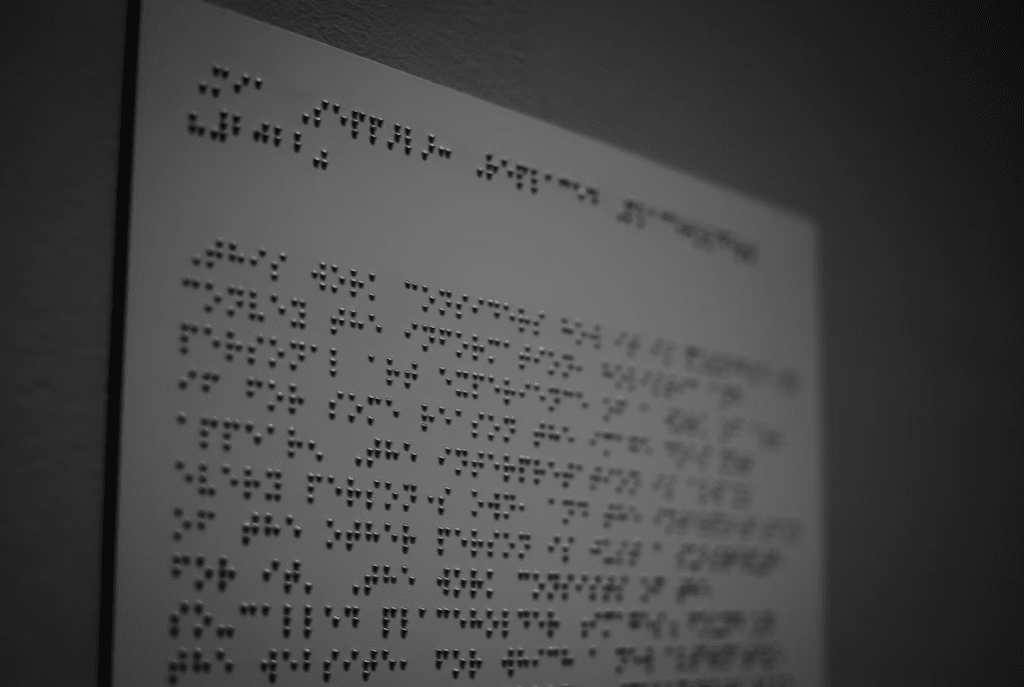 Because of his condition, Avett walks with a cane and reads braille. Additionally, he is not able to read musical notes from sheets, so he completely relies on his listening skills to come up with the right notes and pitch. 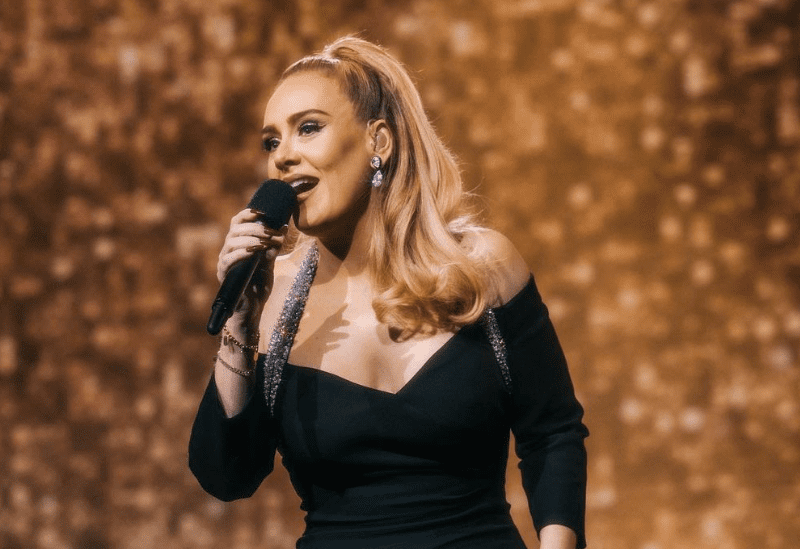 Avett’s interest in music makes him appreciate other people’s talents too. In fact, he has his favorite singer who is Adele, and when he was four years old, he even asked his mom to send a video of him playing the piano to the international singer as if she was a close friend of theirs. 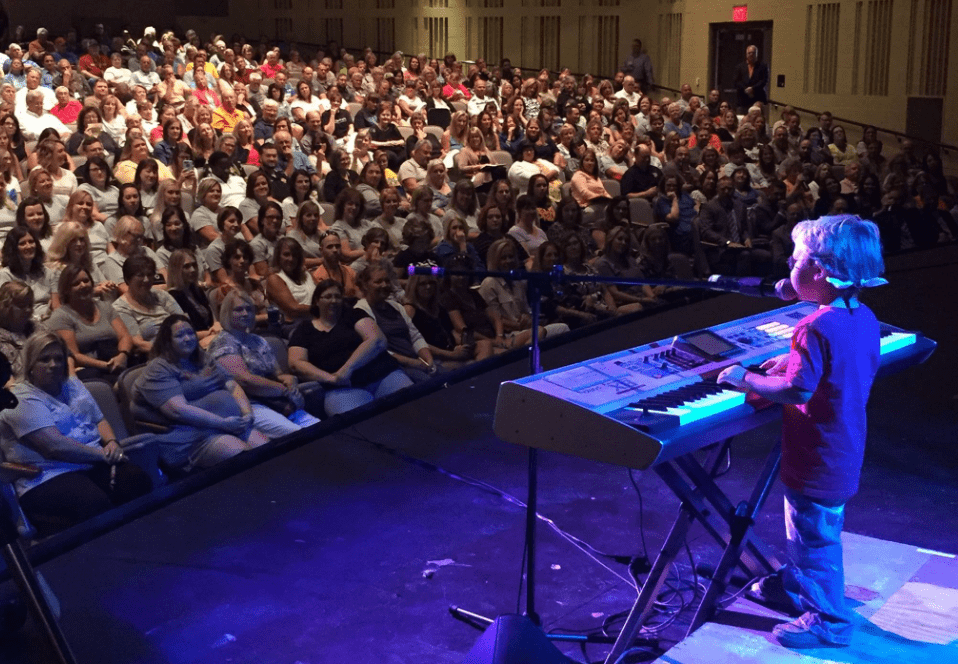 The young prodigy was already able to perform in front of 900 people live. Not only that, but he also has over 100 000 YouTube subscribers who watch his covers of different songs. 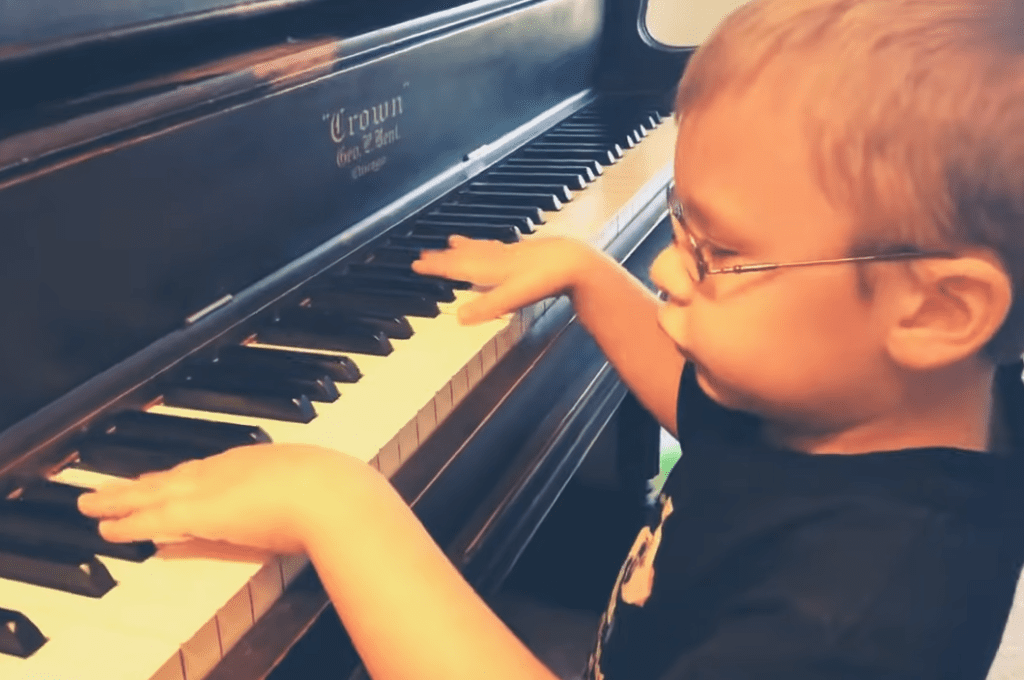 One of the most impressive uploads he has on his YouTube channel is his cover of Queen’s “Bohemian Rhapsody,” where he skillfully plays the piano while singing the song at the same time. 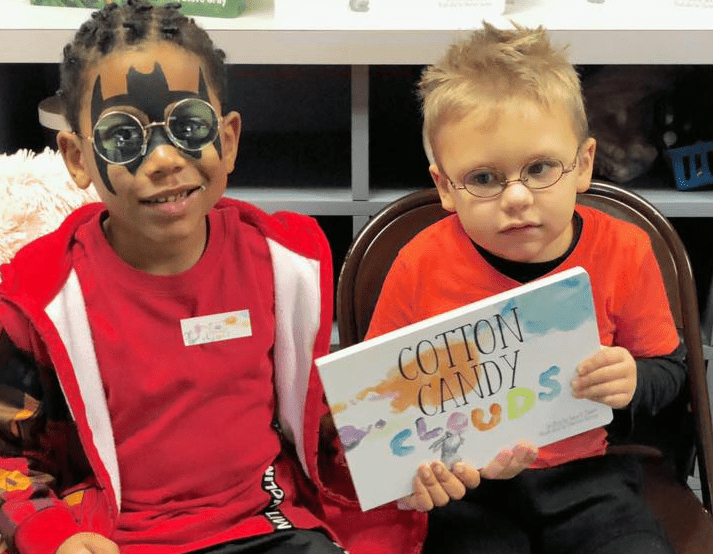 While his mom is super proud of him, she’s also frustrated that there are only a few available resources for blind and visually impaired children. She tried to help raise awareness about this by writing a book called “Cotton Candy Clouds” which is based on Avett and how he couldn’t see the clouds in the sky.

Check out Avett’s impressive cover of Queen’s “Bohemian Rhapsody” in the video below.

pmac 1 week ago
Amazing young man! Keep it up! So talented!
0 Reply