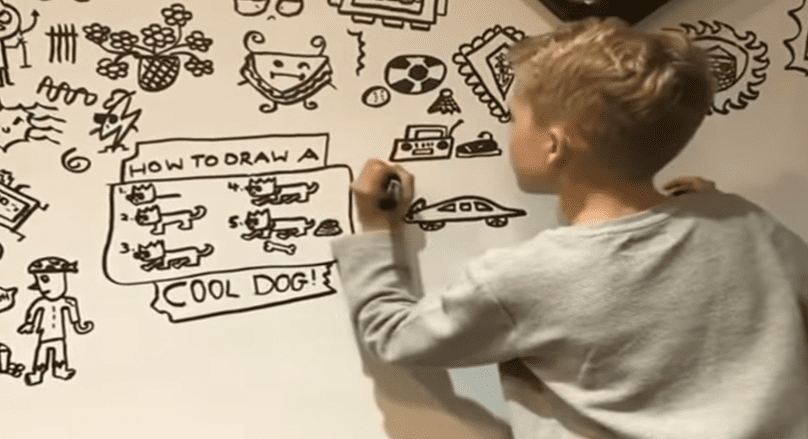 It’s amazing what kids can do when they’re supported by the people around them. 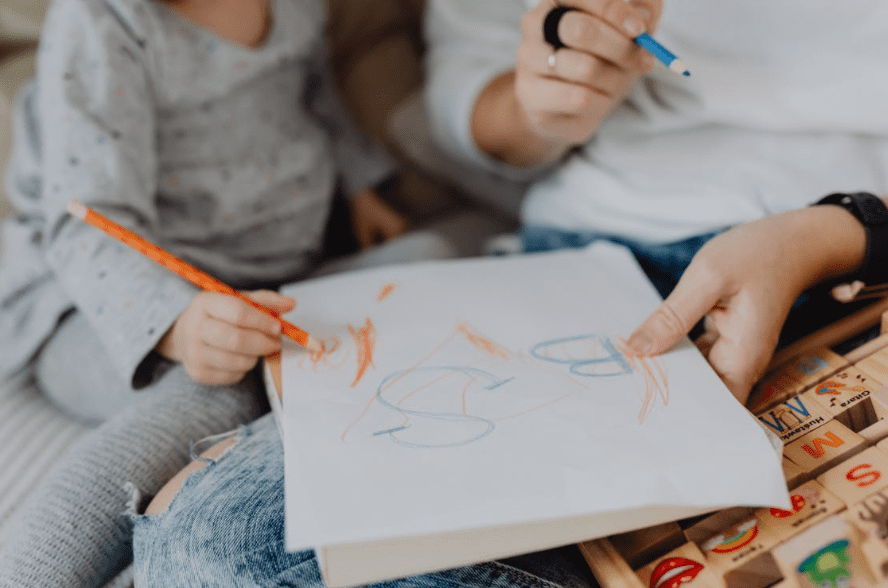 A child’s artistic skills can show at a very young age. It’s up to their parents or guardians to support and nurture that talent. 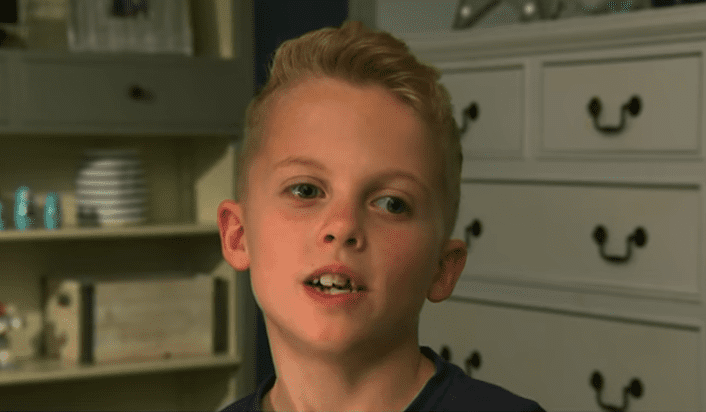 Nine-year-old Joe Whale has found his craft at an early age and he’s even earning from it.

He Got In Trouble 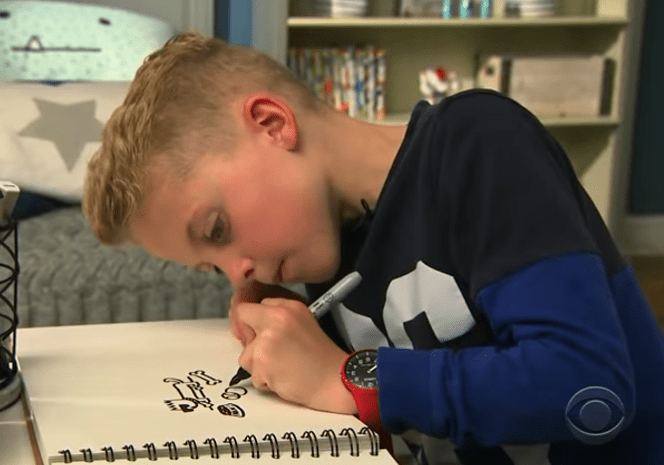 Joe used to get in trouble at school when he was seen doodling by his teacher and got scolded for it. 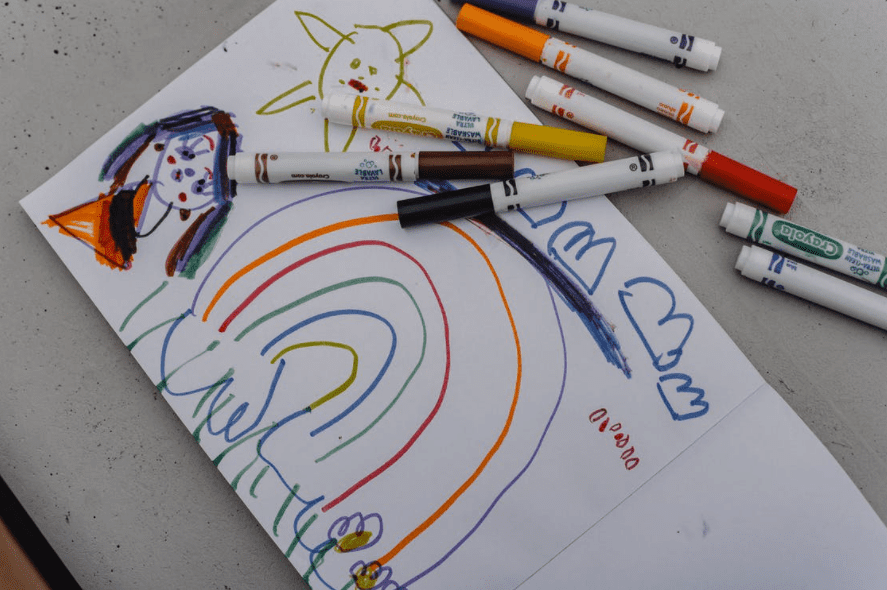 After that incident, Joe’s parents signed him up for an after-school art class so he could develop his skill.

He Excelled In It 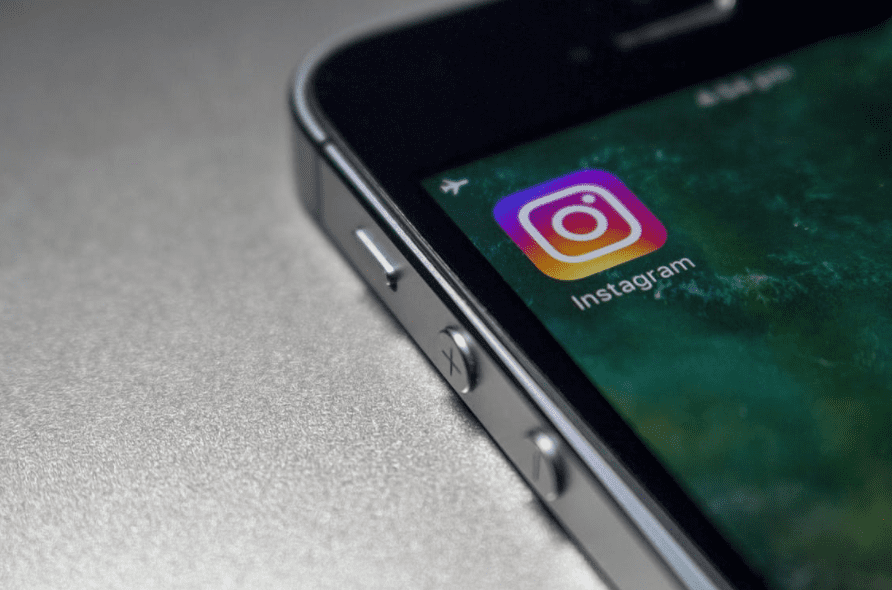 Joe’s teacher recognized his talent so she posted his drawings on Instagram. 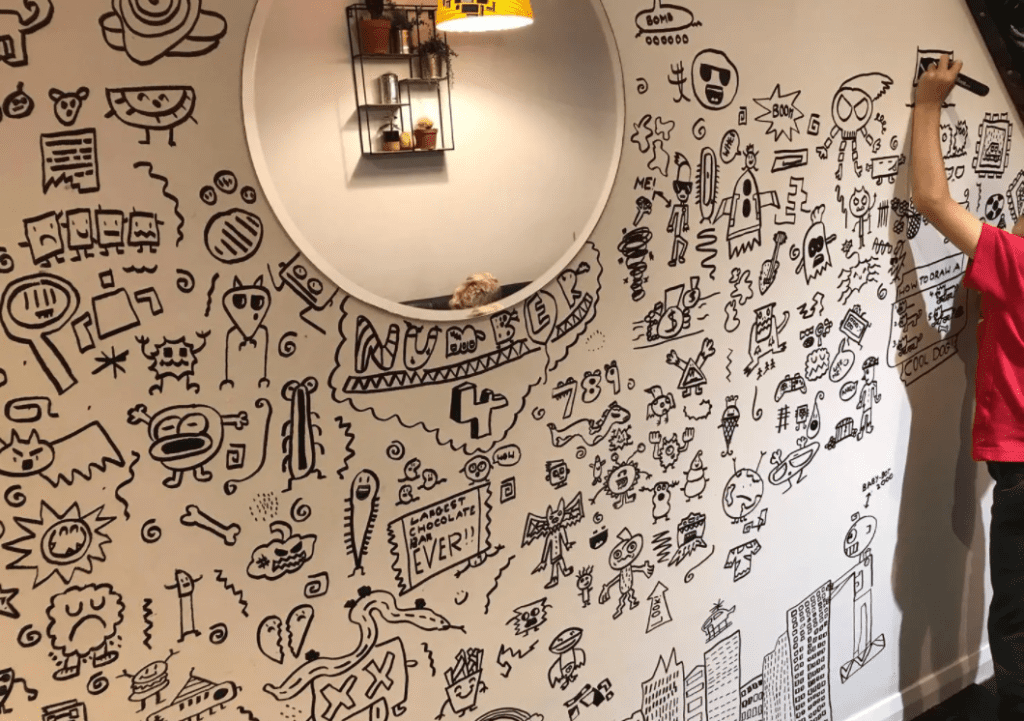 A restaurant in Shrewsbury named “Number 4” saw Joe’s teacher’s post and got in touch with Joe’s family to ask him to come in and doodle on their walls as part of their decor. 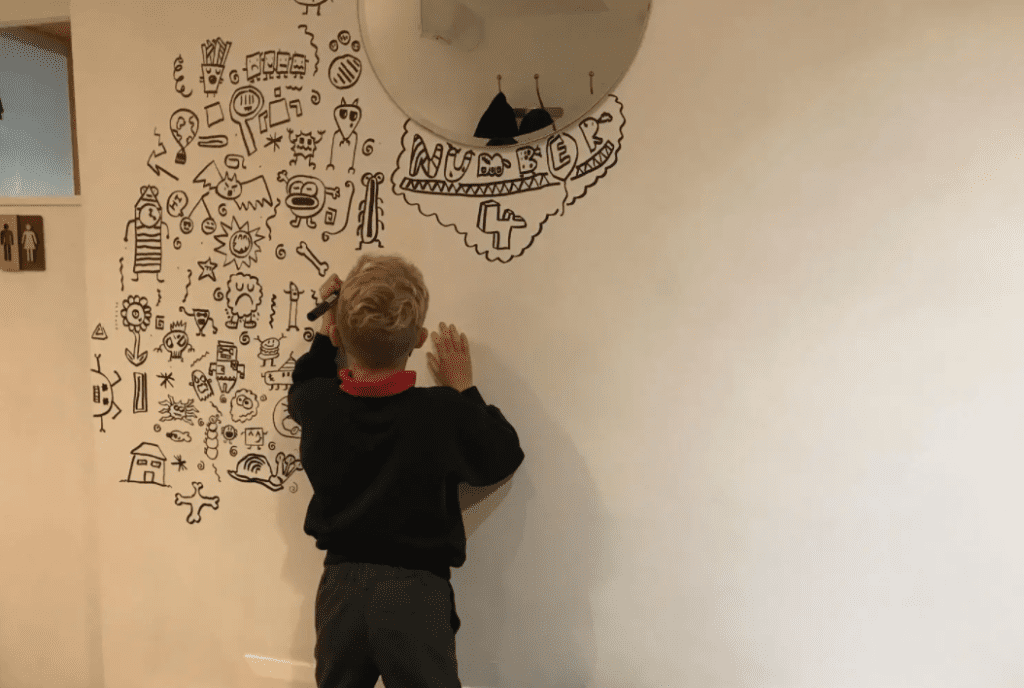 Joe’s dad drove him to the restaurant after school and he accepted the commission. Now the walls of the restaurant are filled with his drawn monsters and buildings and everything else that popped into his imagination. 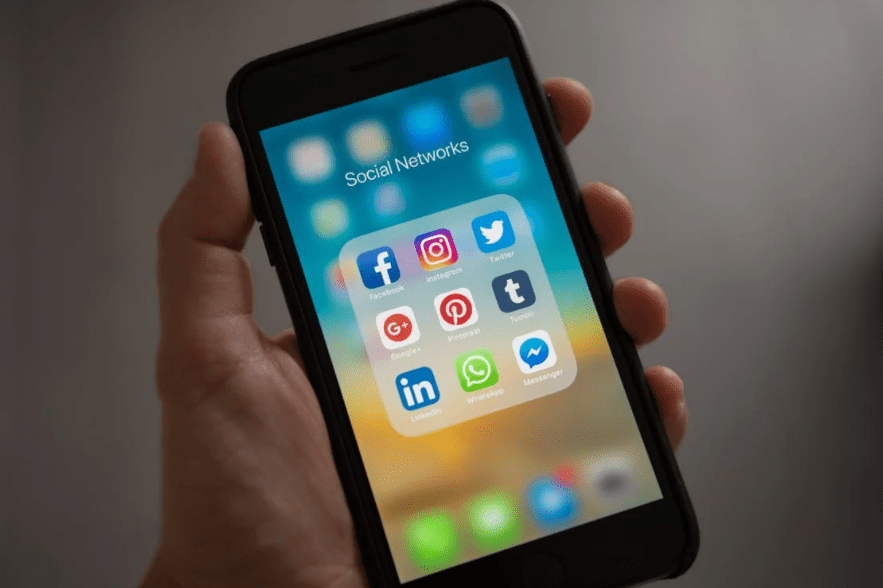 After he made the news, Joe received so much interest. His parents have set up a website and social media accounts to help him show off his work, and soon, we’ll even be able to shop his designs!

Watch how Joe’s family helped him develop his talent that’s now capturing the interest of a lot of people in the video below.