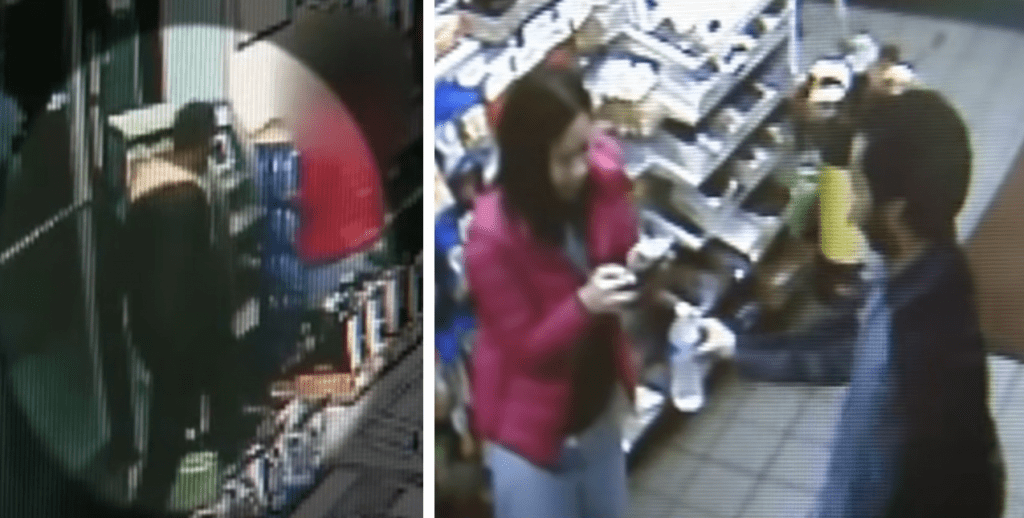 Somehow, it’s part of a person’s nature to step in and save someone who’s in need of help. 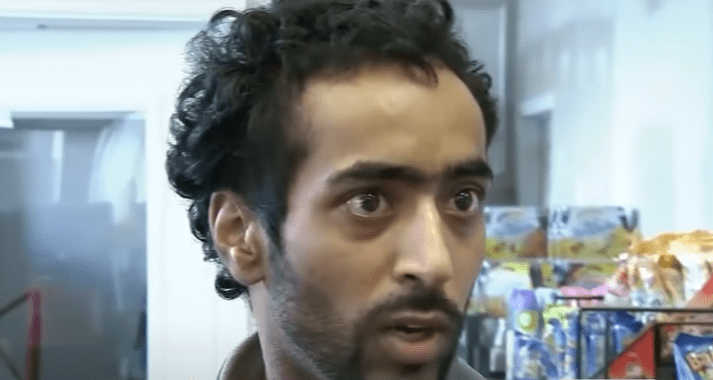 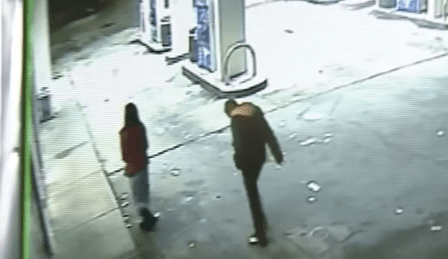 One night, a man and a woman walked into his store. Manveer noticed something odd with the woman because she was noticeably shaking. 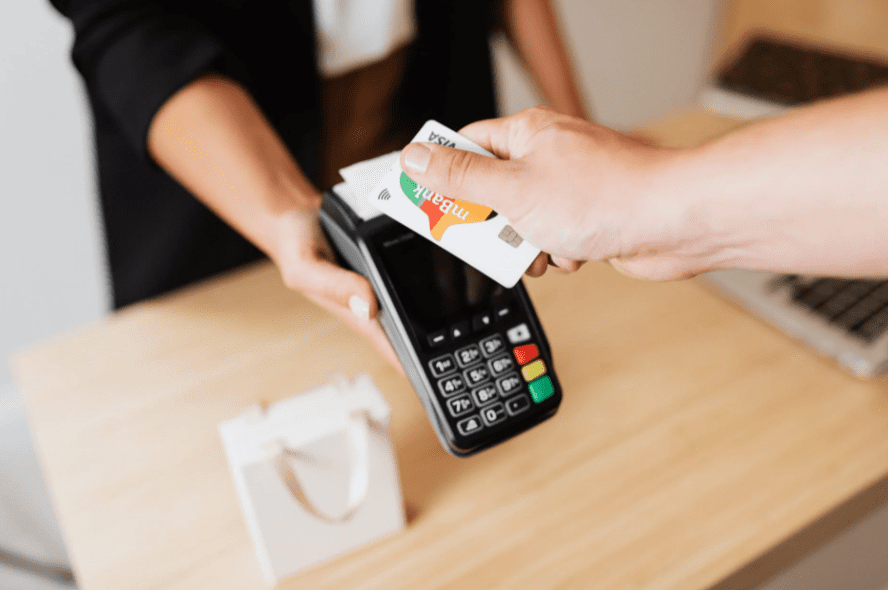 When the strange man used the woman’s credit card to buy cigarettes, Manveer realized that she was not with the man by her own choice.

So He Did Something 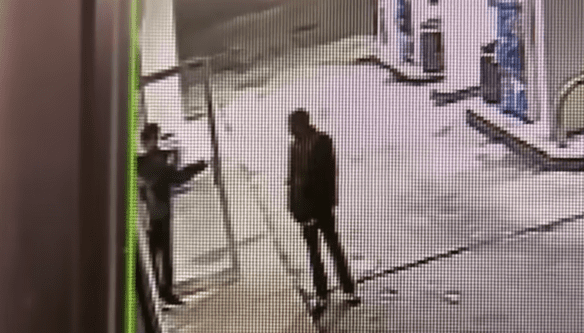 When the man attempted to leave with the woman, Manveer confronted the man and let him know that he was aware that something wrong was going on. 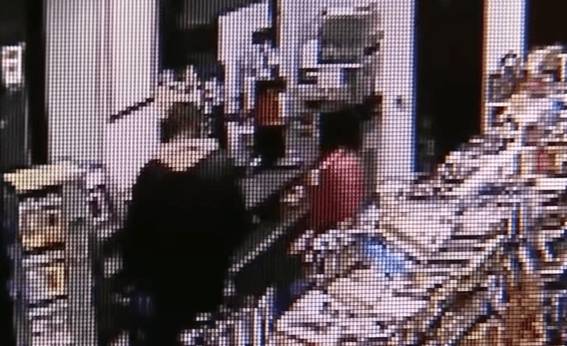 Manveer told the woman, “You come (stand) behind my back. I’ll help you. No problem,” and told the man to give her back her car keys and her card.

But The Man Refused 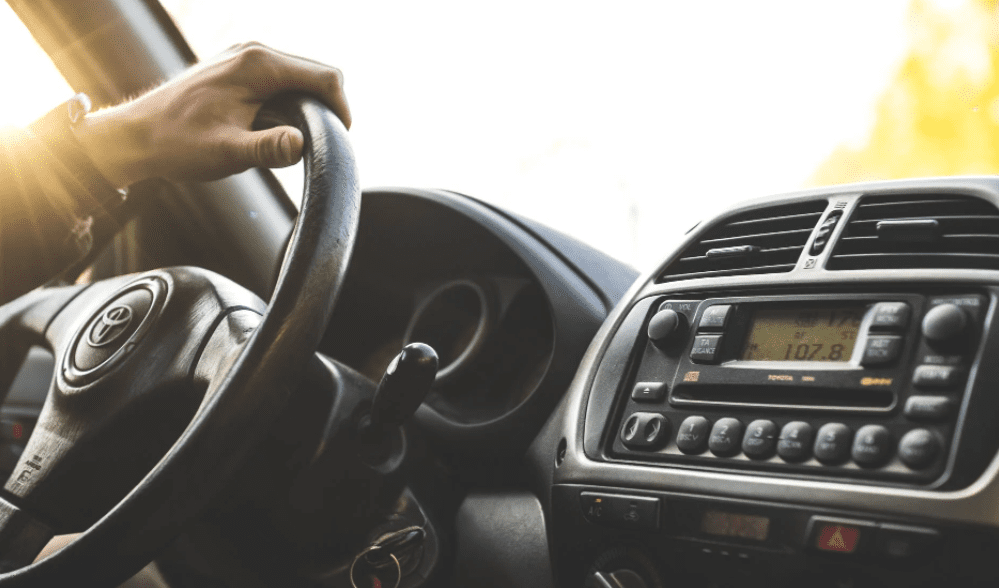 Knowing that he’s now busted, the kidnapper fled in the woman’s car. Good thing, the woman’s cell phone was left in there, so the police were able to track it and find the man right after Manveer called them. 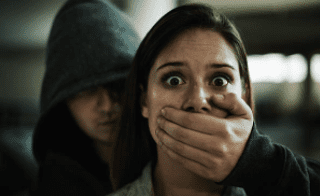 It turns out that the woman is a doctor, and the man carjacked her earlier in the day. He was driving her around to ATMs and stores to try to get her to take out as much money as possible. 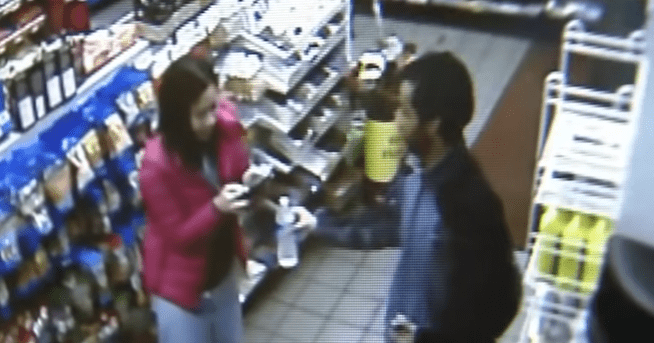 After the man had left, Manveer helped the woman call the police and offered her a bottle of water. Who knows what the man planned to do to her after she had taken out all her money or had reached her withdrawal limits.

Watch Manveer’s act of bravery in the video below.