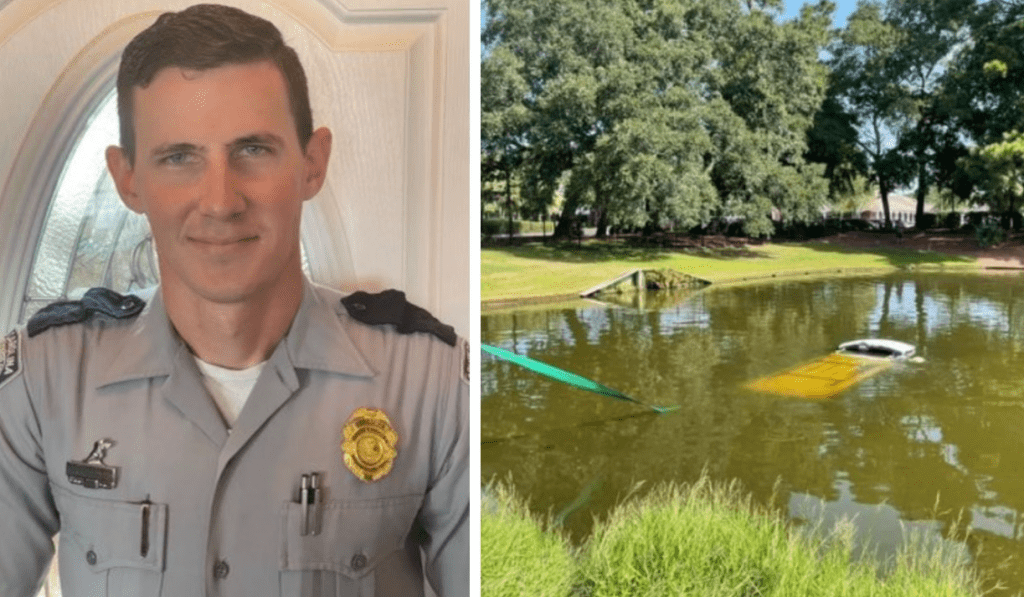 You don’t have to swim through oceans to save a life. Sometimes, just diving into a pond is enough. 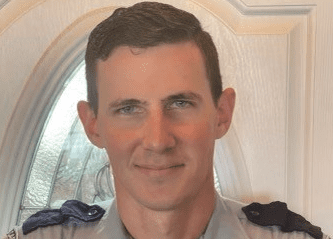 L/Cpl. Adam J. Marshall is a South Carolina Highway Patrol Trooper. He got transferred to Troop 5 in the Grand Strand area in September 2019. 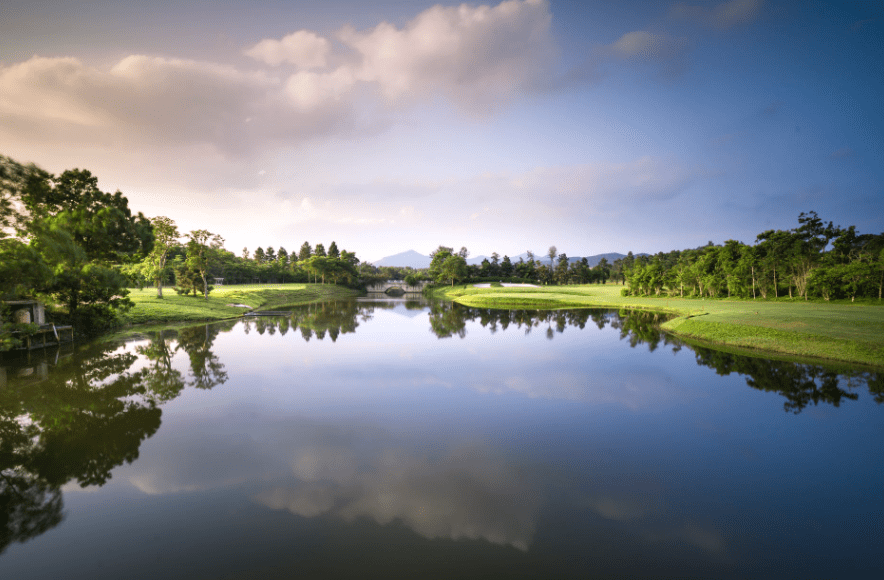 On Sunday, Marshall received a call about a man and dog who were trapped in their car after the man drove into a pond. 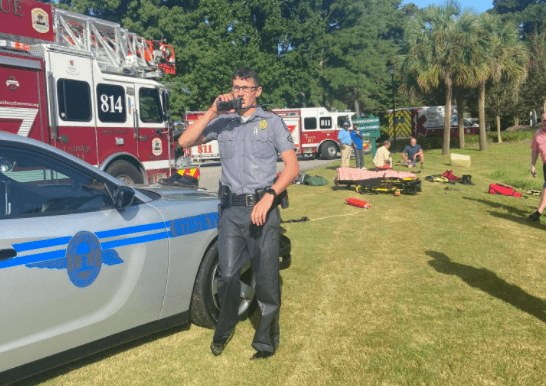 Since Adam was just was near Pawleys Island, only a little over a mile away from the scene, he immediately went to find the car almost completely submerged, and the only window visible and accessible above the waterline was the back window. 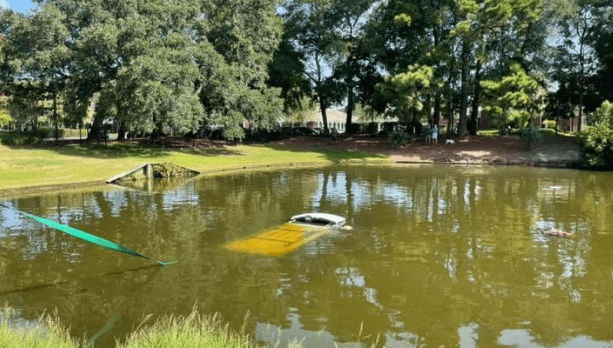 Without second thinking, Adam jumped in and started working to free the man and the dog immediately. 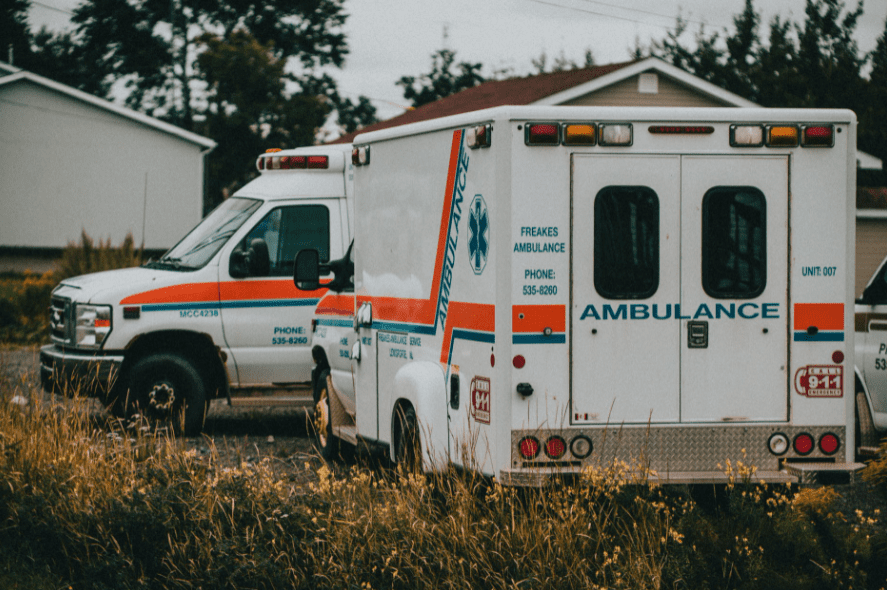 Midway Fire Rescue then showed up on the scene and helped Adam get the driver out through the passenger side door.

During the process, the dog was able to get out of the vehicle and get to shore, while Adam and the other rescuers managed to help the man out of the car. 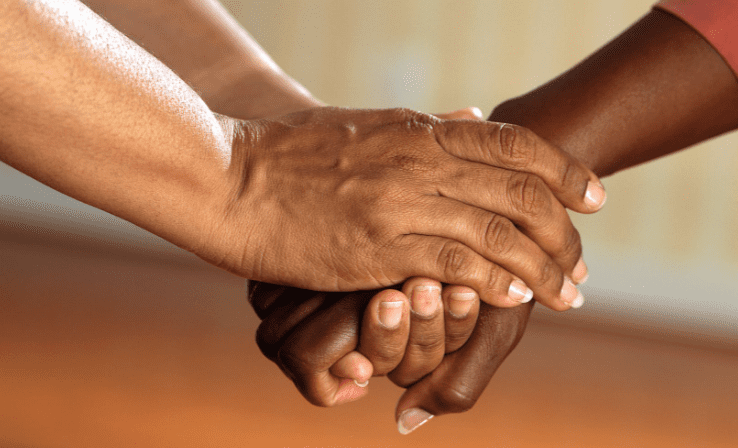 Midway Fire and EMS performed first aid on the man onshore and then transported him to the hospital for further treatment. 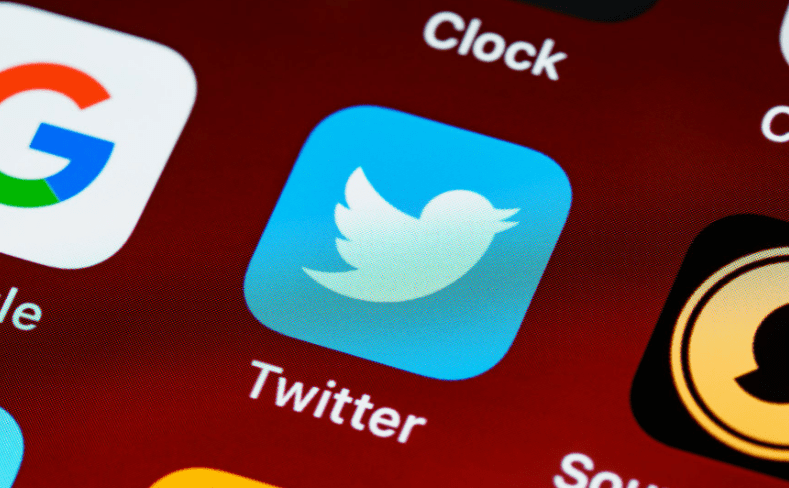 Midway Fire Rescue posted Adam’s story on Twitter to which the rescued man’s son replied, “I just wanted to thank every single person that was involved in the incident. Im astonished with the fearlessness of the trooper and anyone who was there. If theres any way i can contact him let me know. You guys are awesome.”