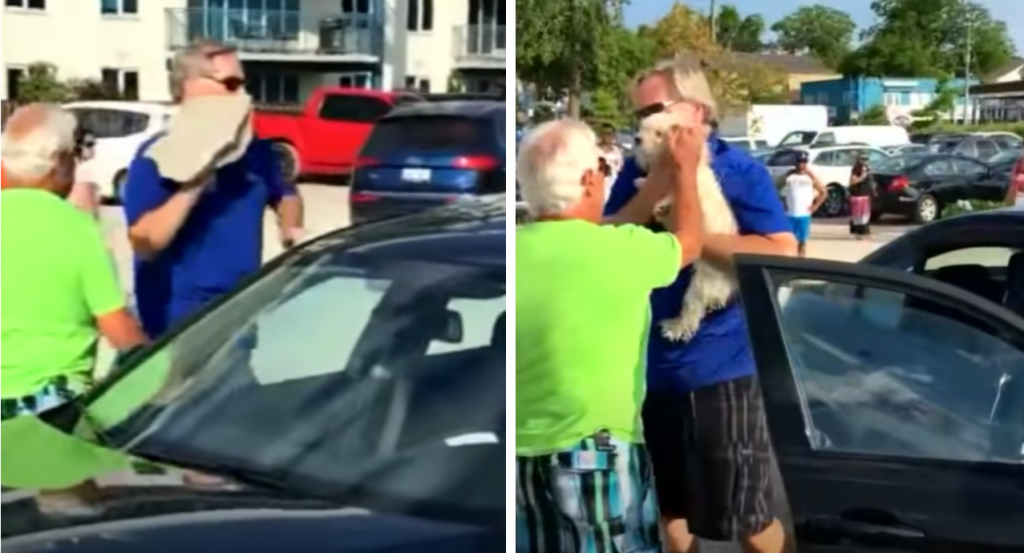 Like humans, pets must also be given safety measures when left in the car, especially during the hot season. 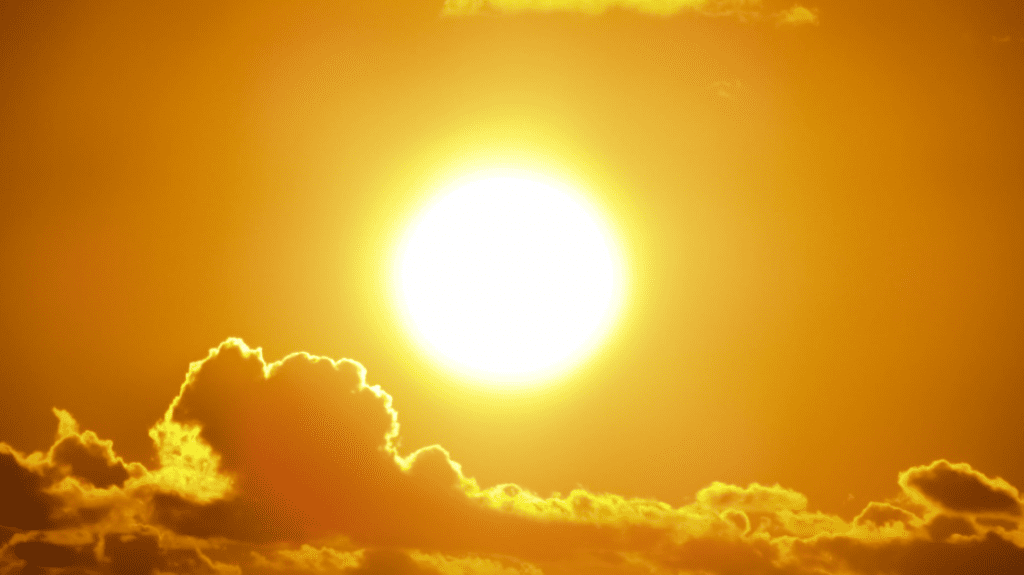 One hot summer day in Canada, a man walks by a locked car with a dog inside without the windows cracked and the owner is nowhere in sight. 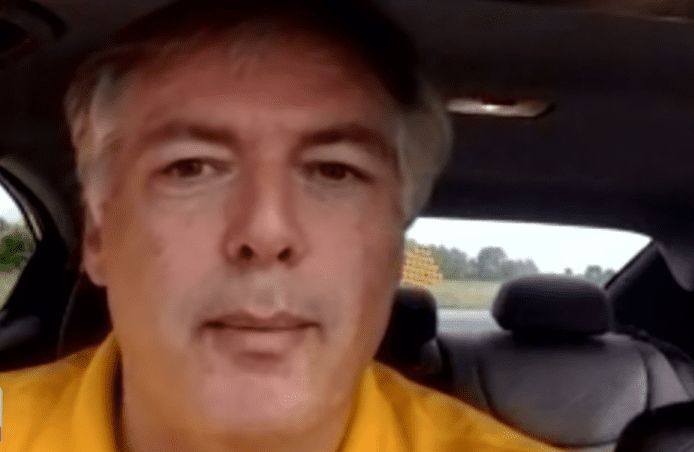 The man who saved the dog is named Mark Lewis. He said, “You really have to use your best judgment and on that particular day, the owners of this dog in this car, did not use their best judgment.” 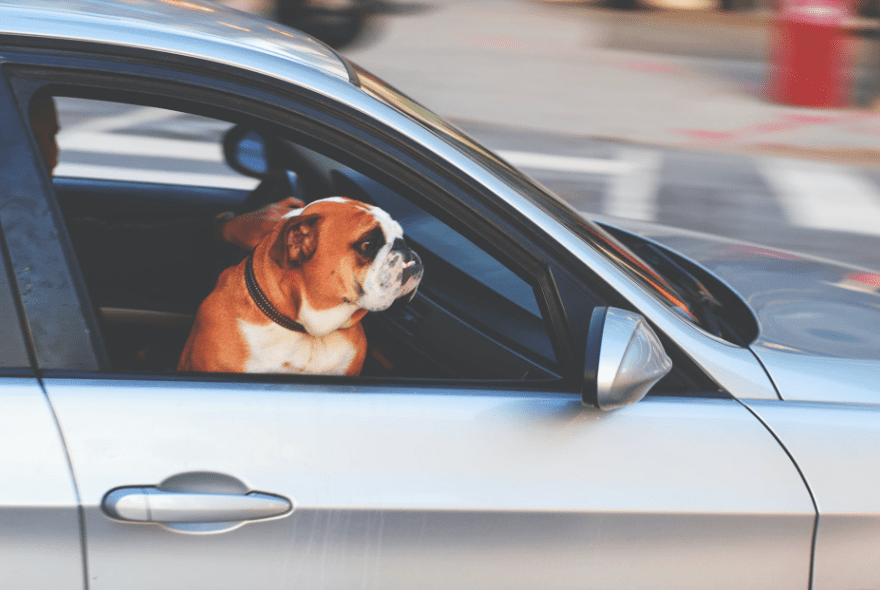 Mark came across a black BMW in direct sunlight, where a dog was locked in.

Under The Summer Sun 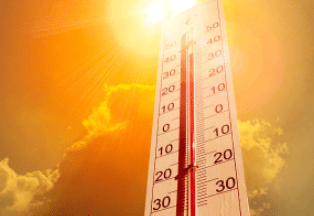 People started helping Mark break into the car to save the dog. According to Today, a Kitchener resident said the owners had been gone for about 50 minutes, despite an announcement asking them to come back for the dog.

Regardless Of The Risk

The dog was sitting on the passenger side, so Mark picked up a big rock and threw it multiple times through the back window until it broke, and he was able to get the dog, named Cotton, out of the car. 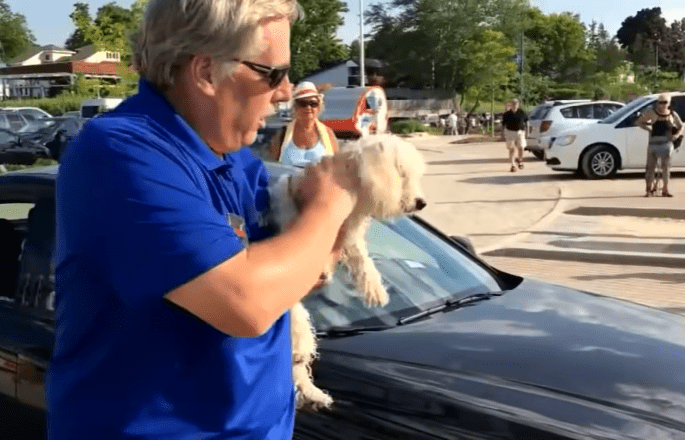 When they got Cotton out of the car, he was quite lethargic and drenched in sweat, draping over Mark’s arm. After giving him some water, Cotton’s energy came back within five minutes, and was already playing happily. 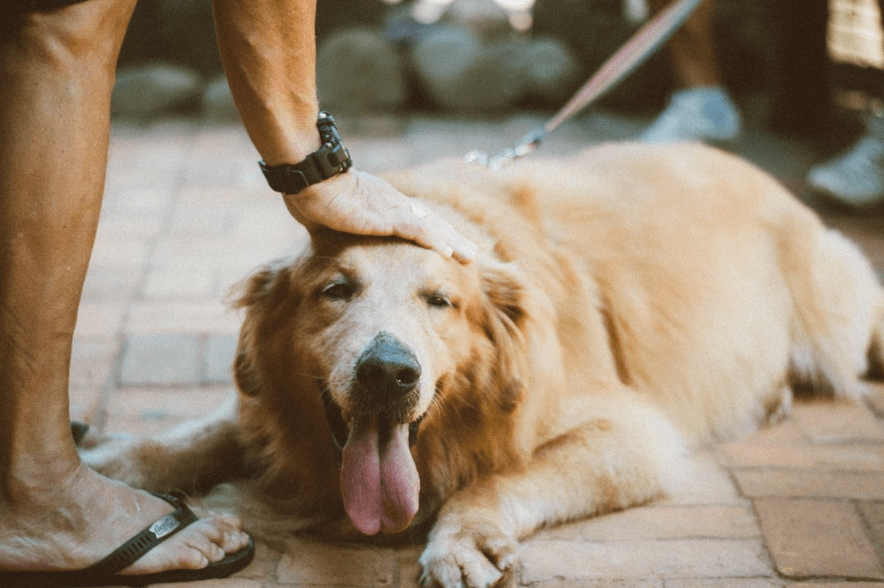 The owners and police arrived simultaneously after fifty minutes. They did not file a formal complaint against Mark for breaking their car window and are now under investigation themselves because of their neglect.

Watch Mark’s heroic save in the video below.

Kirbya2z71 1 week ago
Thank you Mark for saving Cotton. You were MORE polite with your words than I would have been.
0 Reply