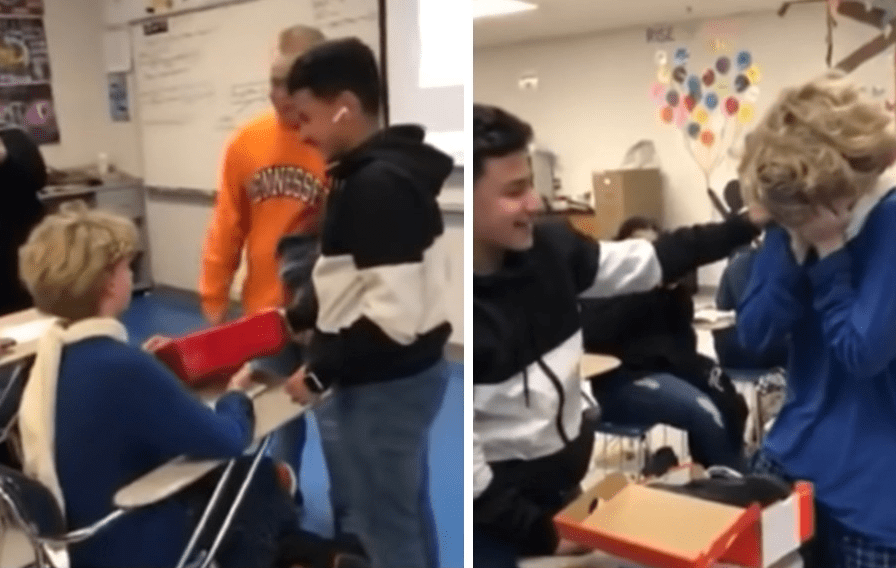 Bullying happens anywhere, and school is the most frequent place it usually takes place. 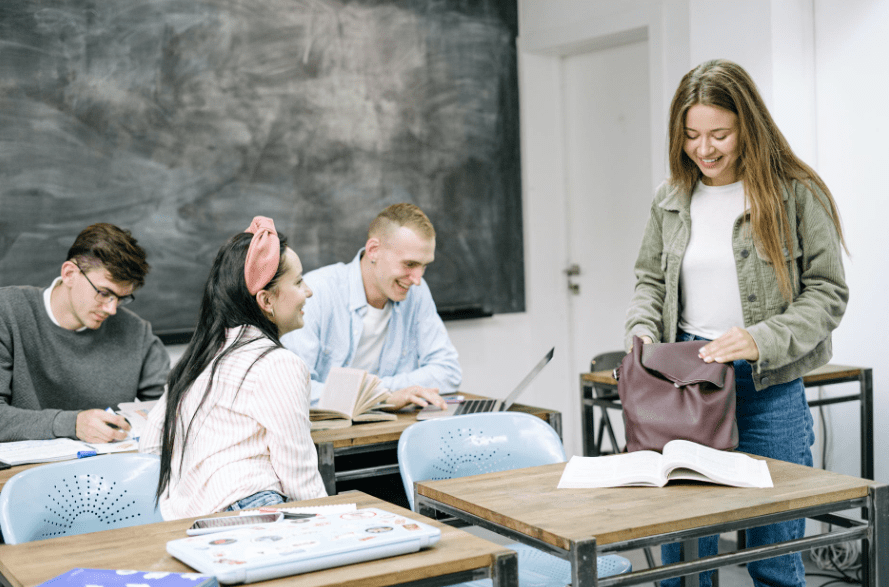 They say that high school years are supposed to be the most fun years in a student’s life.

But Then Bullying Happens 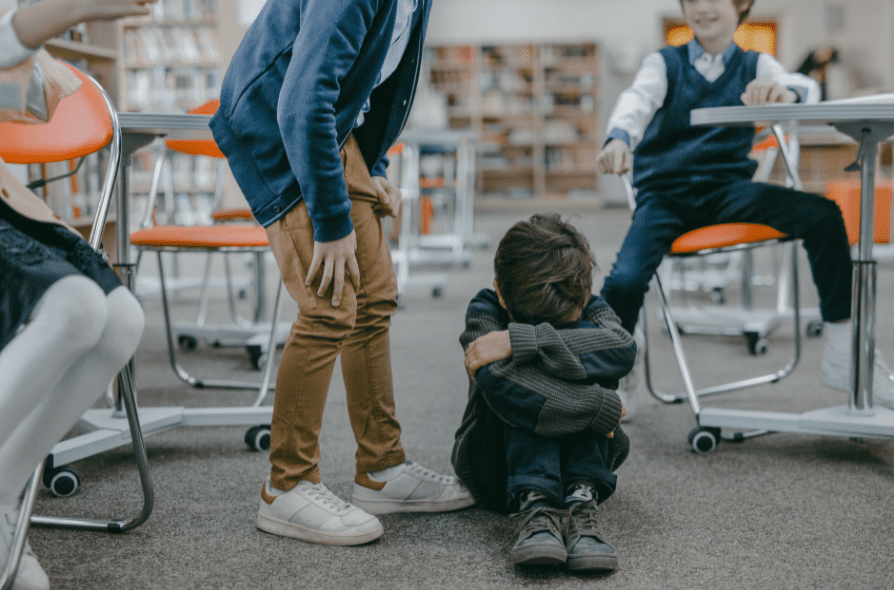 Bullying has never stopped being a problem especially for teenagers who are going through a lot of changes in their bodies. 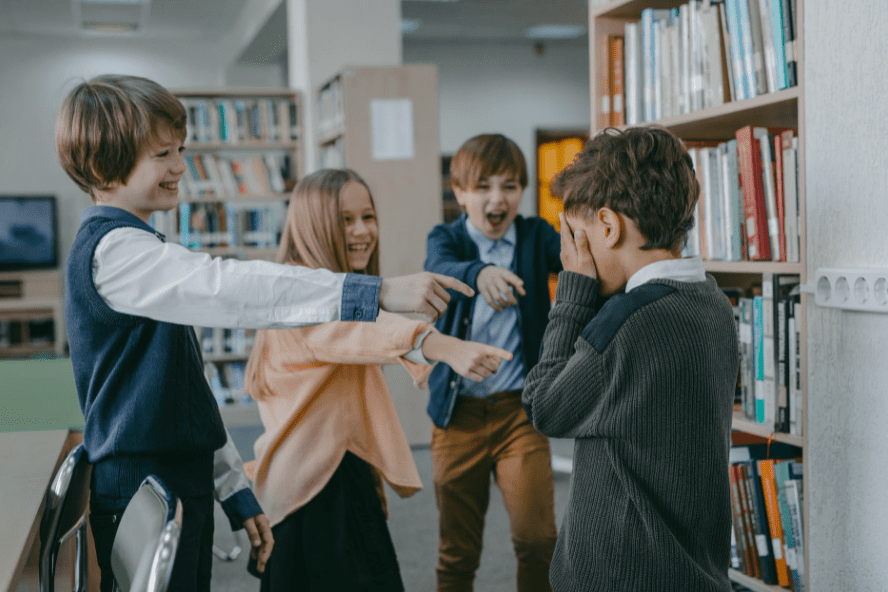 Bullies love ruining other people’s days. They get satisfaction from it while their victim suffers and develops depression because of it. 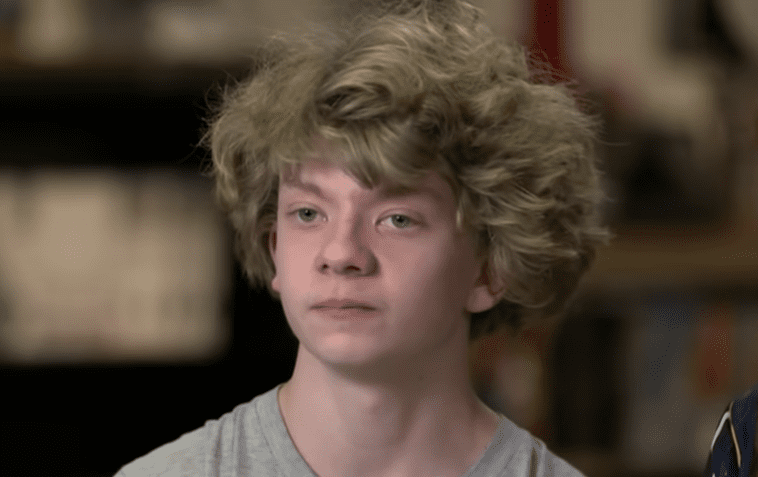 15-year-old Azzy Robinson endured relentless bullying at his previous school because he’s “skinny, quiet, and has a pretty big head of hair.”

The Effects On Him

According to Azzy’s mom, he “became reclusive and started losing energy. Azzy slept often and seemed like a different person.” 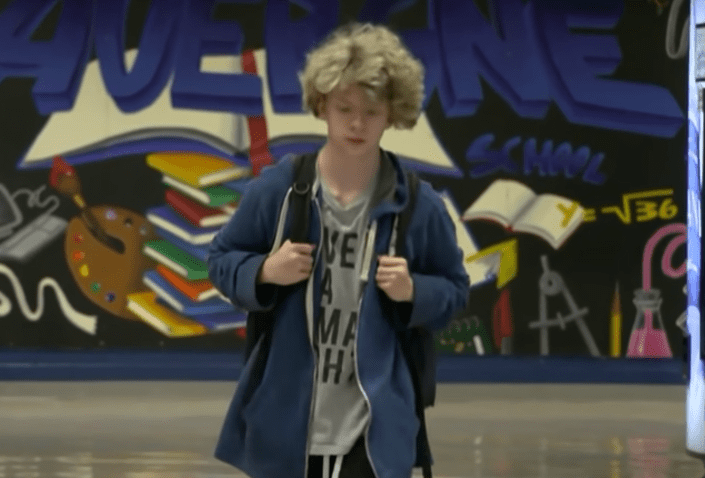 Azzy transferred to LaVergne High School in Tennessee where he had a fresh start in a completely different environment than the one he came from. 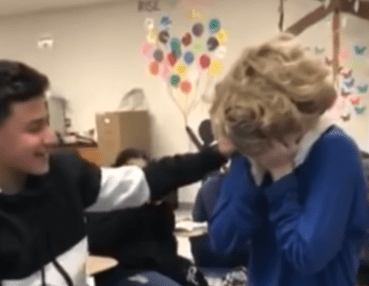 Azzy’s new classmates knew full well what he’d gone through so they wanted to make him feel loved by welcoming him. They did this by pitching in to get him a new pair of Nikes. 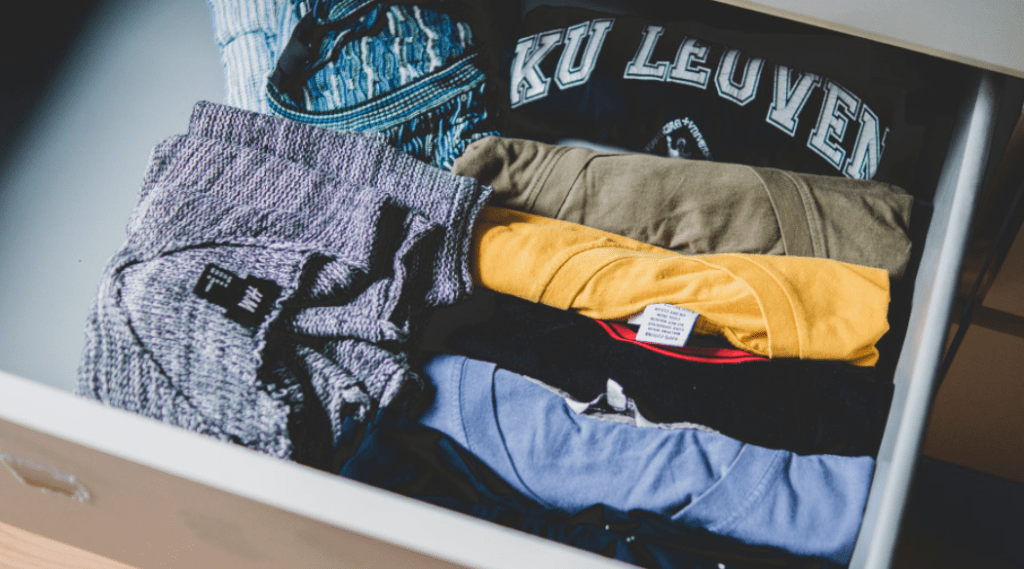 Aside from the shoes, they also gave him new clothes. His classmates said, “This is nothing, Azzy. With all the stuff you’ve done for everyone in this class, you deserve way more than this.” 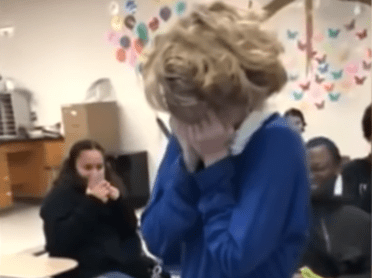 Azzy was moved by his classmates’ kind gesture. He couldn’t help but cry tears of joy when they all exclaimed, “We love Azzy” before giving him a group hug. He said, “Those tears were pure joy. (Like I was) almost proud to be me, for once.”

Watch Azzy’s story in the video below.