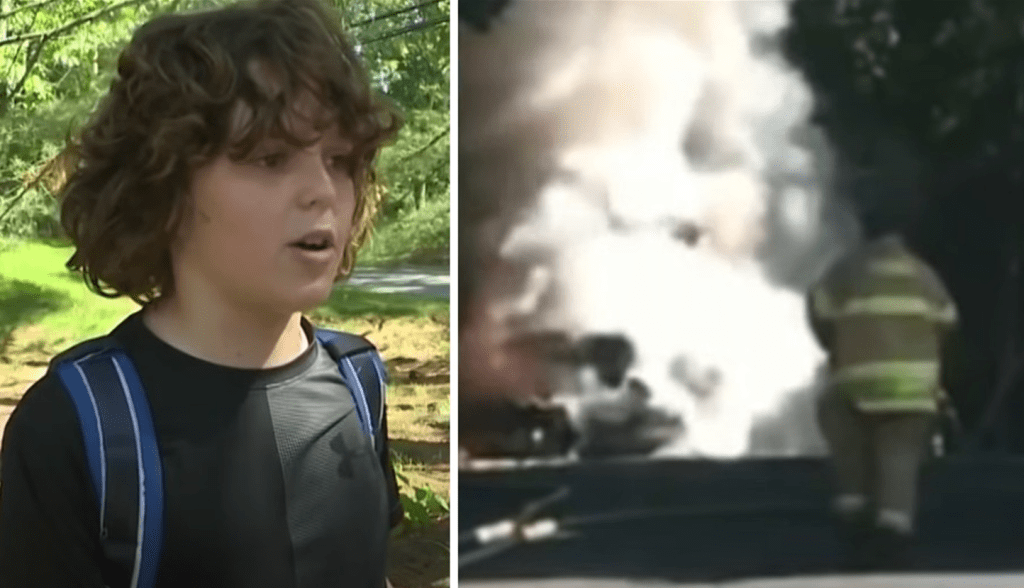 People say that those who have a strong intuition about something are usually correct, and this little boy indeed was right for giving an early warning to the bus driver. 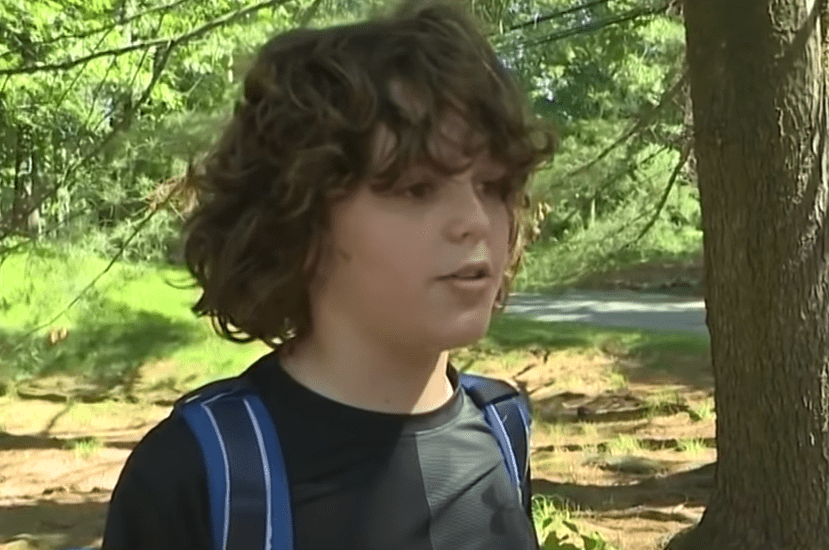 11-year-old Rocco Arcese is a fourth-grade student at Joyce Kilmer Middle School who was hailed a hero when he saved both his and the school bus driver’s lives.

On The Way To School 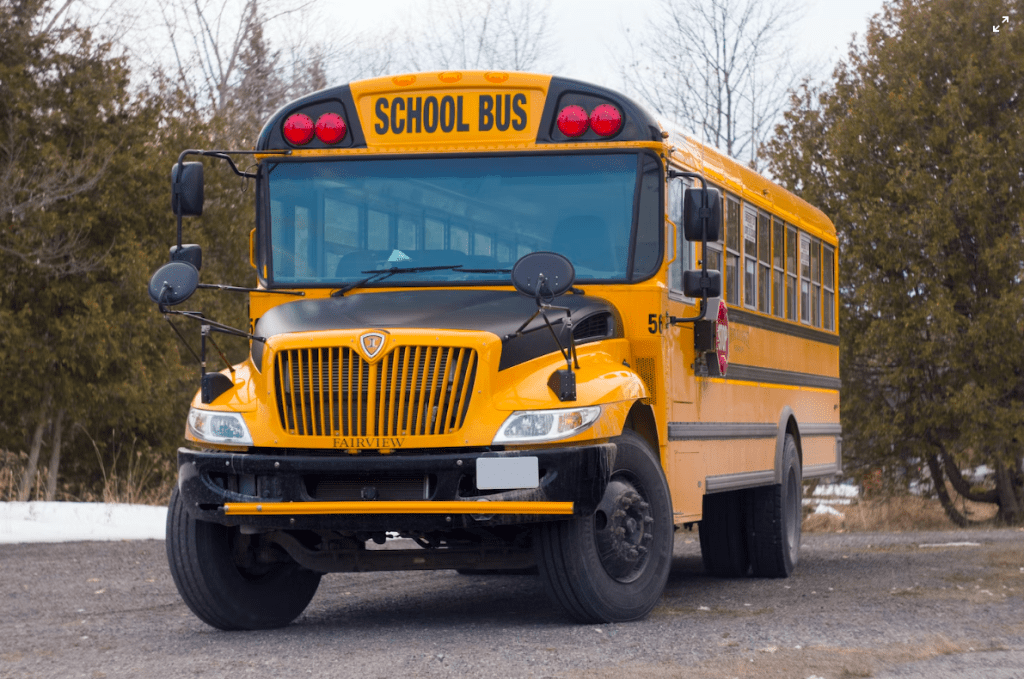 It was supposed to be a normal day for him when he got ready for school and headed to the bus stop where he was the first one to be fetched by the school bus. 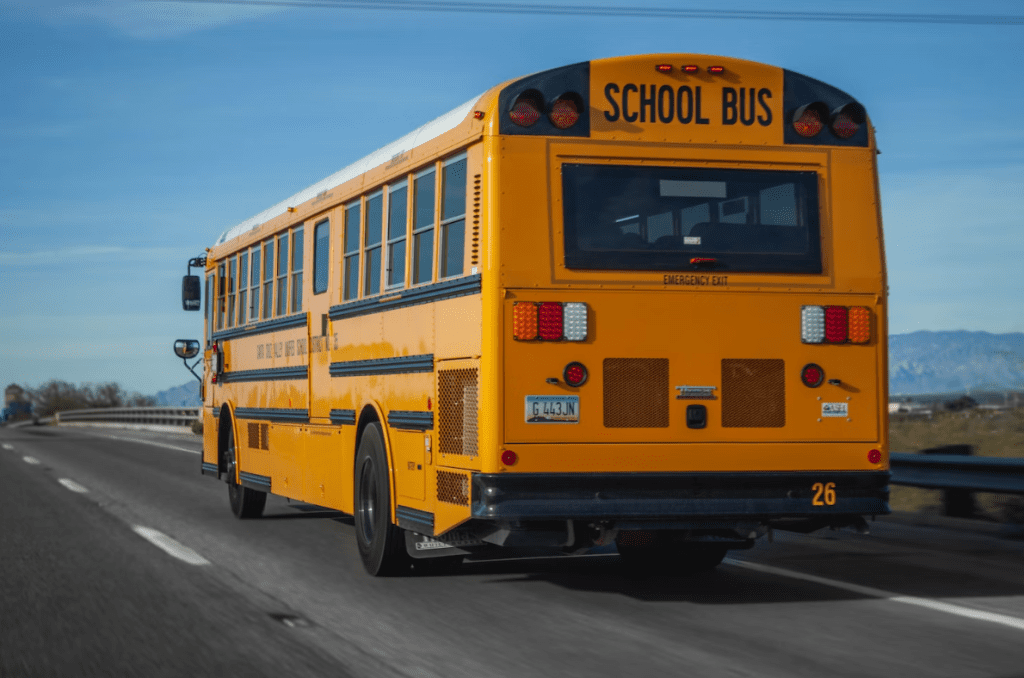 The school bus arrived, and Rocco got on the bus. They were about 300 yards on Chapel Road when he started smelling something weird.

“We Should Get Off” 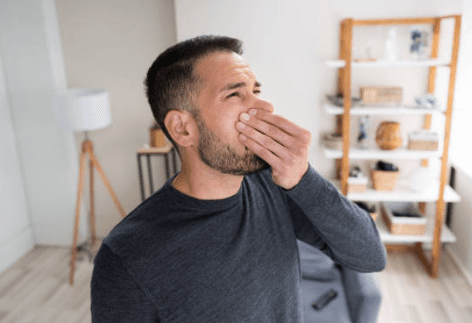 Rocco said that he could smell some type of burning that smelled like burnt rubber and he thought it would be best to warn the driver. He told CBS New York in an interview, “I was like, ‘We should get off, and he was like, ‘Yeah, I’m packing up!”. 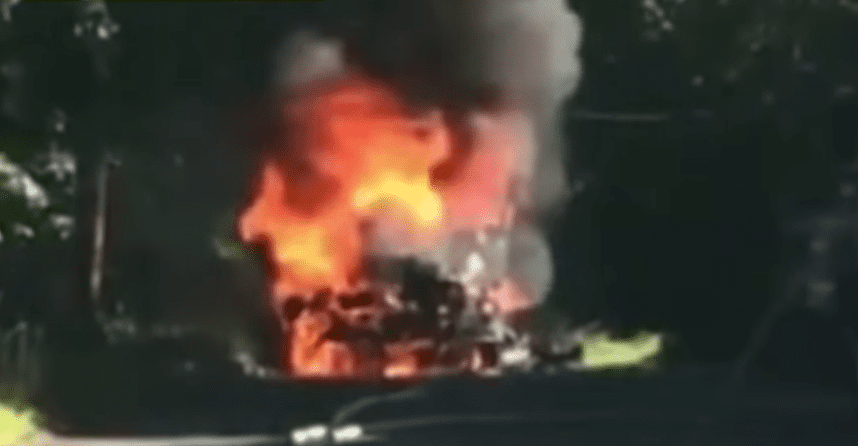 Rocco and the bus driver managed to get off the bus just a few moments before it burst into flames. Within minutes, flames engulfed the school bus, destroying its front end and burning the seats. 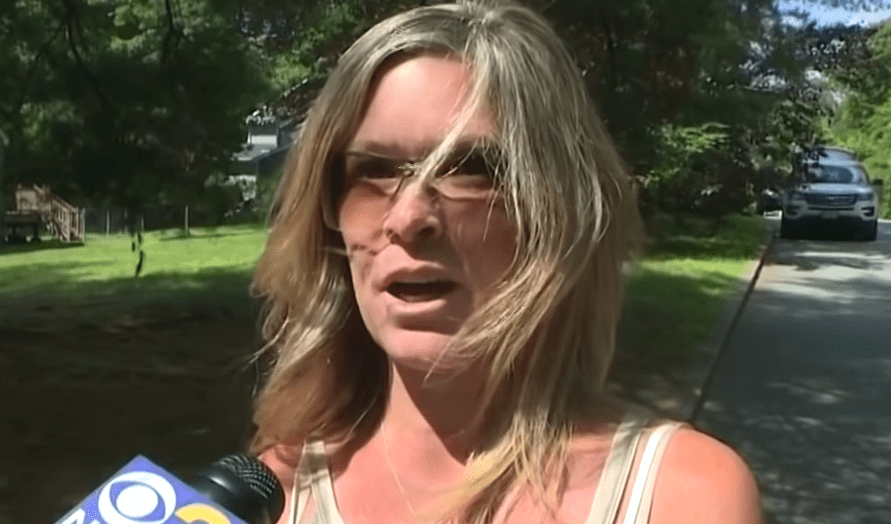 Police and firefighters immediately went to the scene, and while respondents were taking care of the fire, Rocco called his mom, Stacy Perone-Arcese, and told her he needed to be picked up. 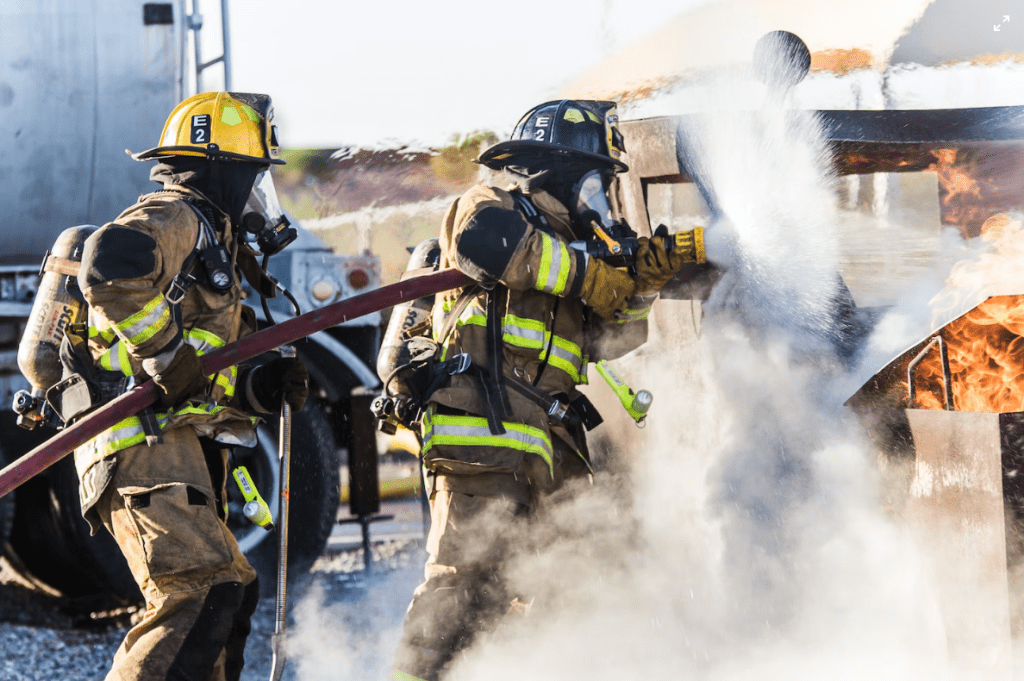 The firefighters said that the engine compartment at the front of the vehicle had experienced a mechanical problem, which caused the fire. 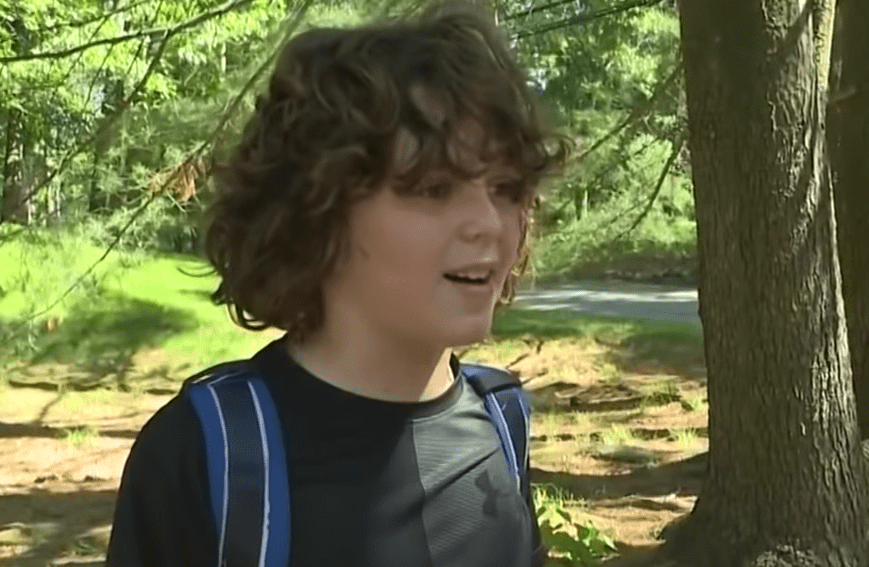 A couple of weeks later, the Mahwah Fire Department posted a photo on Facebook, saying, “Rocco also received commendations (from) our elected officials but we know he probably wants to start driving Engine 425 more than anything.”

Watch the news of how 11-year-old Rocco became a hero in the video below.