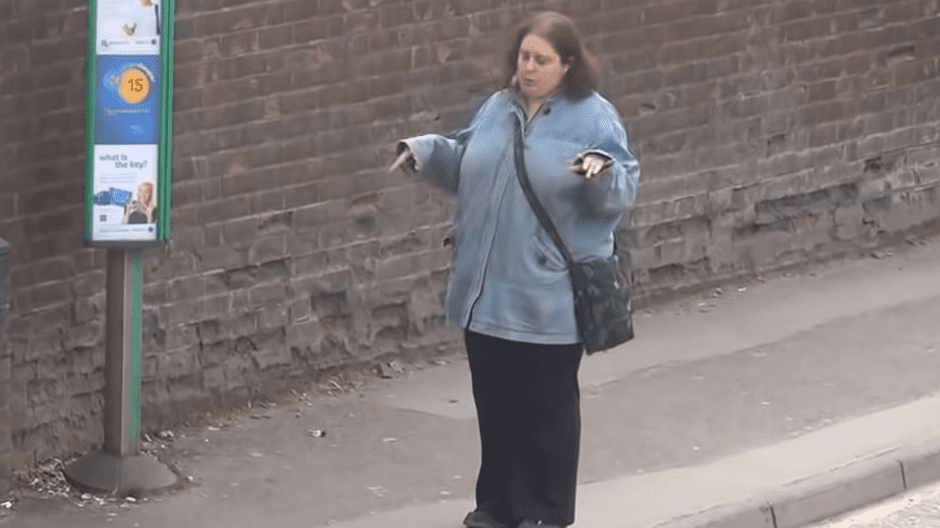 Waiting for the bus can be fun with a little music

The Wonders Of Commuting 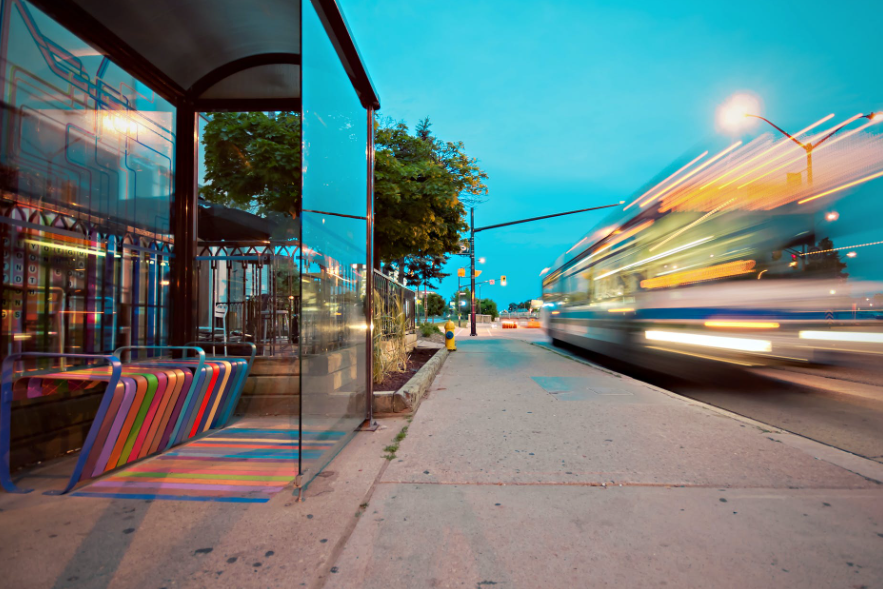 Commuting to work can be tiring, but if you want to look at it from a positive perspective, you can think of the new friends you can possibly make along the way or the random dancing strangers you can find on the street. 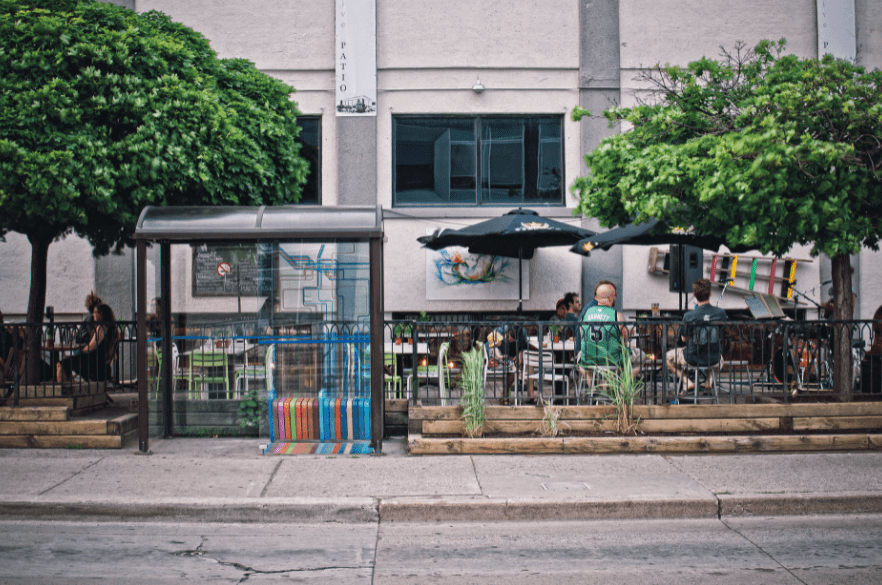 At a regular bus stop in the English town Eastleigh, a happy citizen was spotted entertaining herself while waiting for a ride. 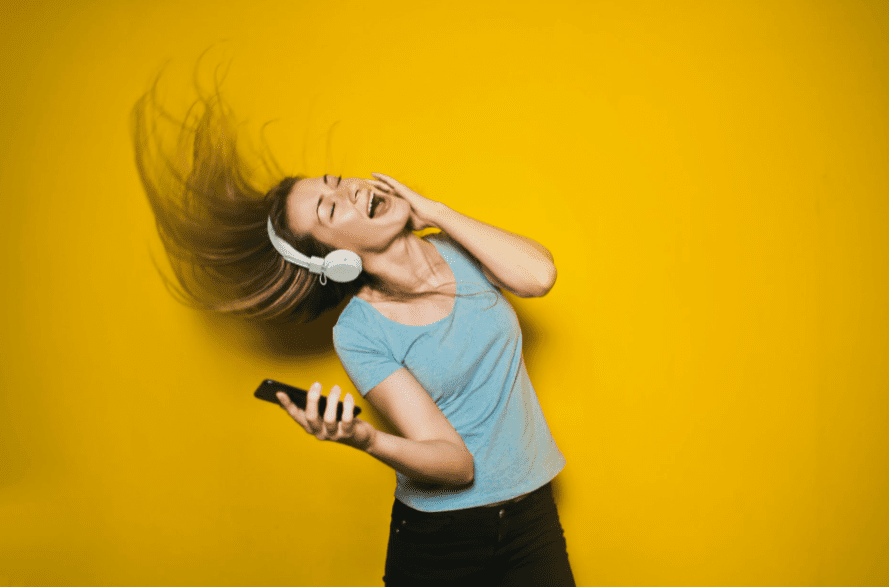 Without minding whoever’s watching her, the woman enthusiastically dances to the song she’s listening to on her phone. 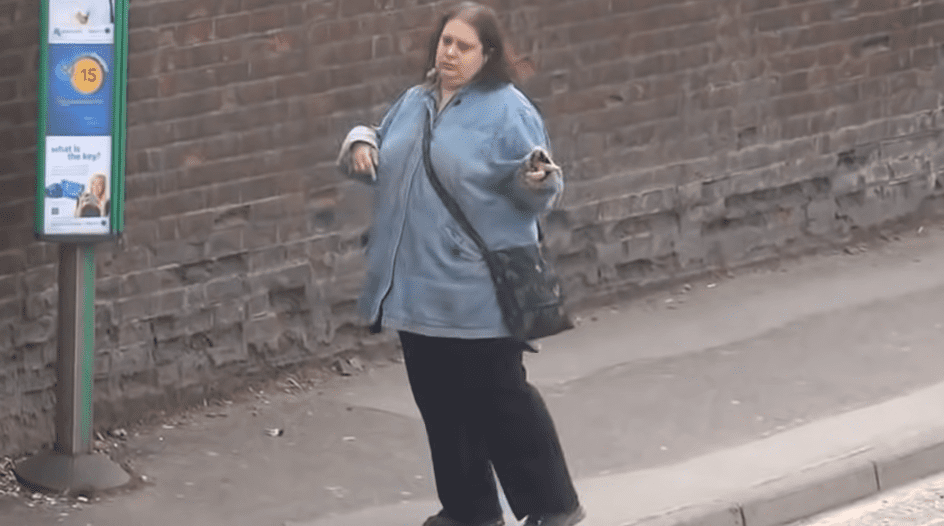 The woman successfully passed the time by pulling off a funky move or two until a blue bus stopped and fetched her. 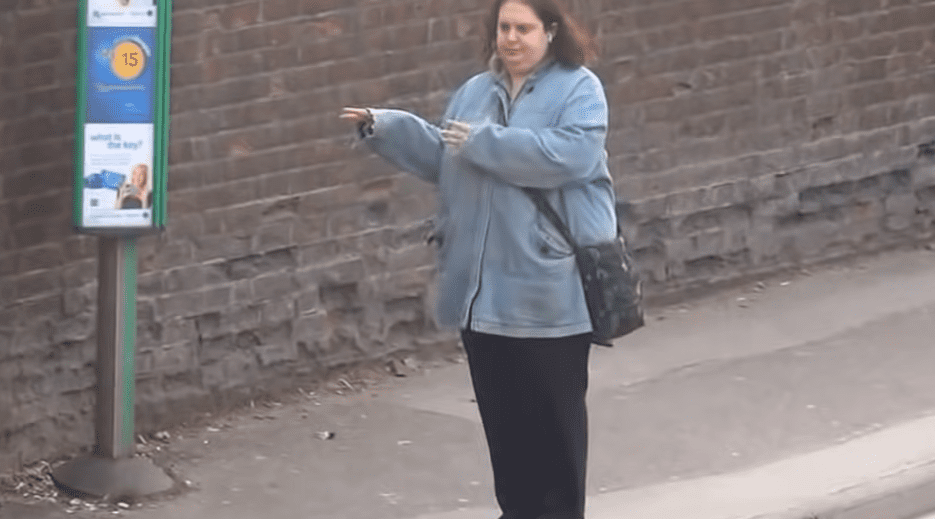 Her dance moves got recorded by a random stranger who shared the video for the internet people to watch. 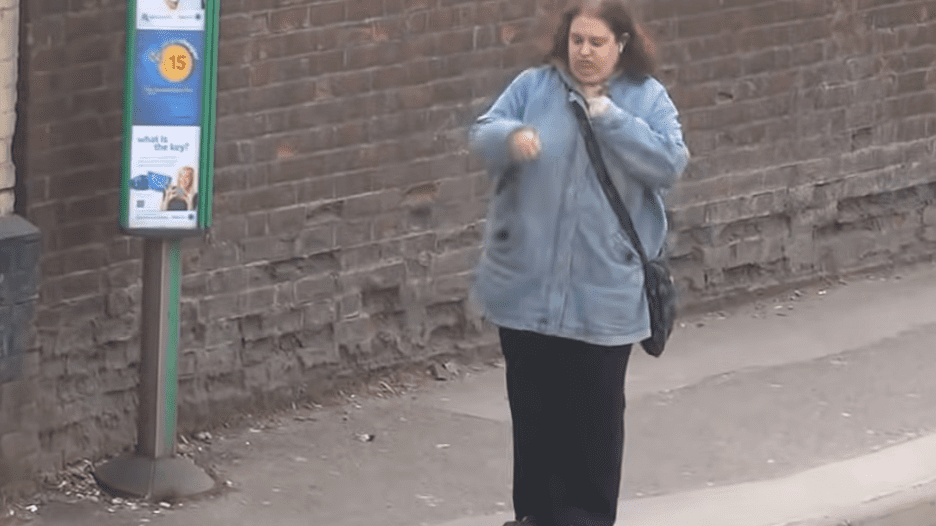 Eventually, the bus stop “Dancing Queen’s” name was discovered to be Ellie Cole. Because of her amusing video, she got a special feature on The Today Show. 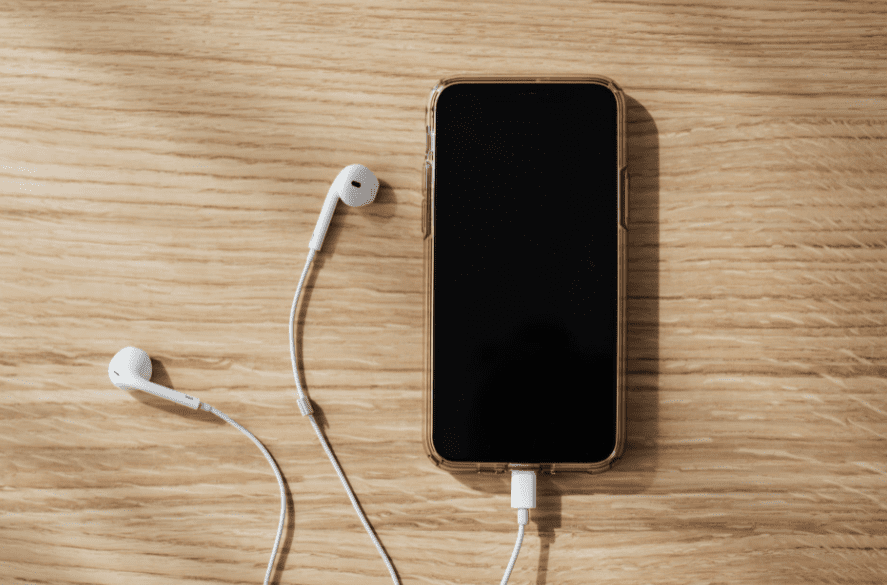 In an interview, Ellie revealed that she was actually listening to “Knockdown” by Alesha Dixon in her bus stop video.

She Got A Job 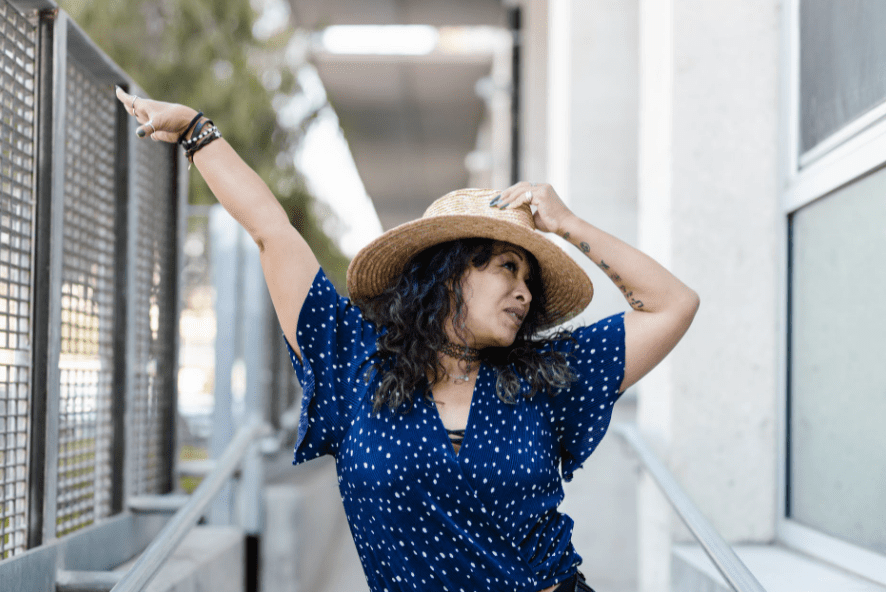 Since Ellie has a background in the performing arts, her video helped her get a professional role in London’s AH Men musical.

Check out the bus stop “Dancing Queen’s” video below.