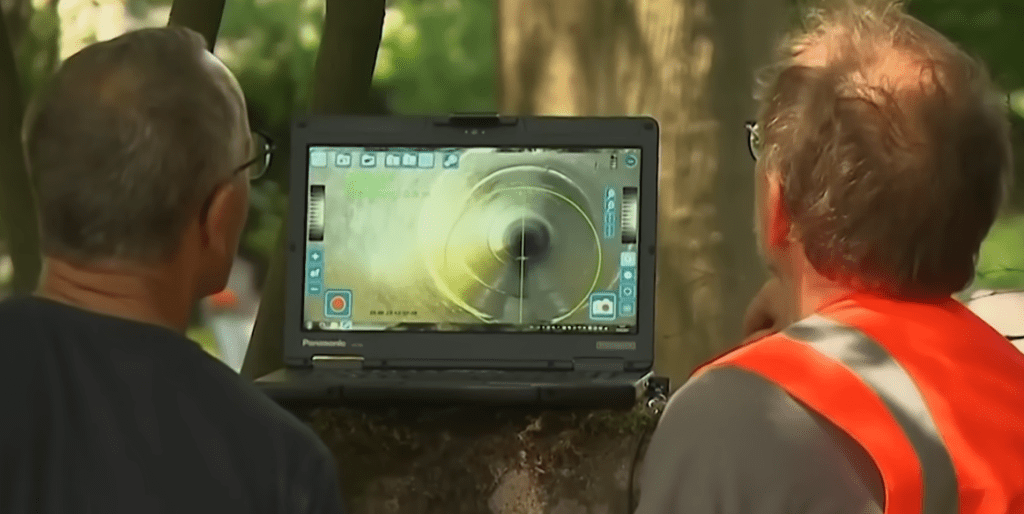 As a parent, being away from your child causes different levels of worry and anxiety. Imagine what this little boy’s parents must have felt when he went missing for a week.

Nowhere To Be Found 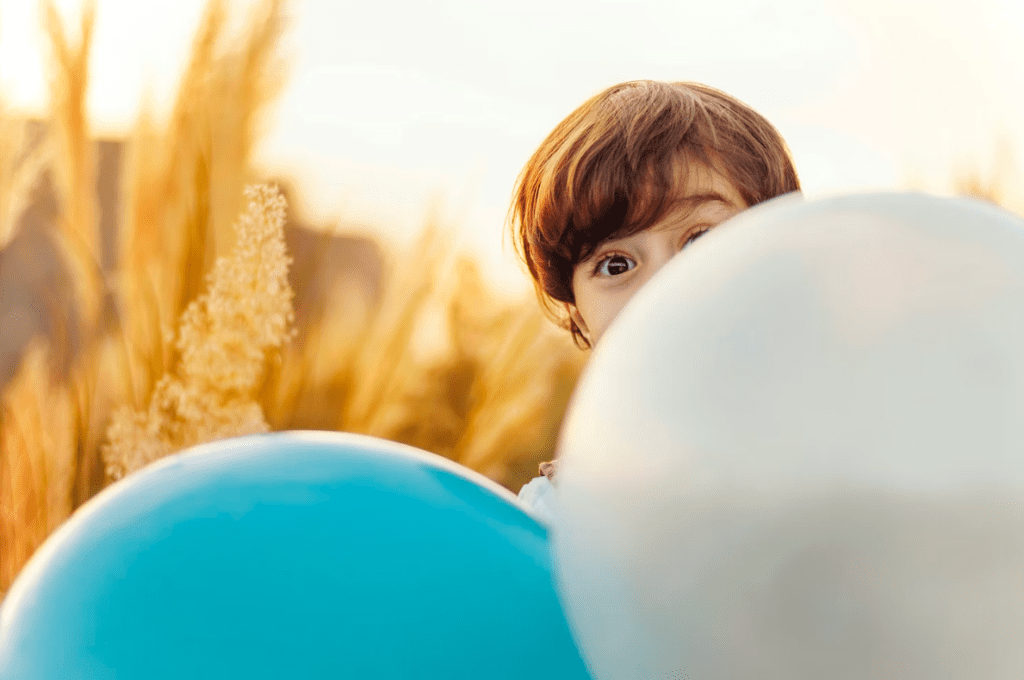 An 8-year-old boy named Joe went missing on June 17 and disappeared for more than a week until he was found in the most unexpected place in the neighborhood. 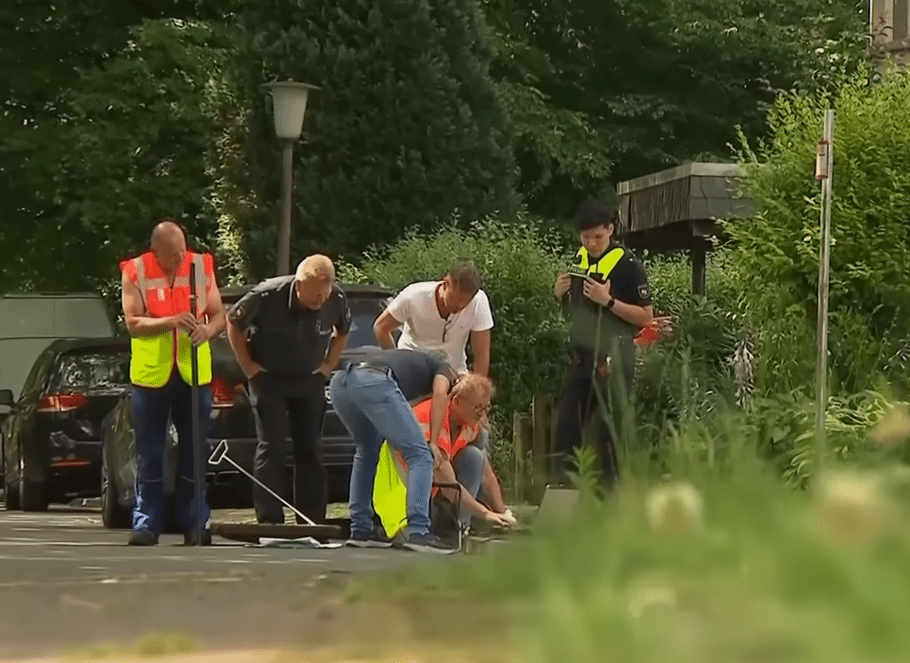 The police in Oldenburg, Northwest Germany initiated a search and rescue for Joe, and his worried family members also helped out. 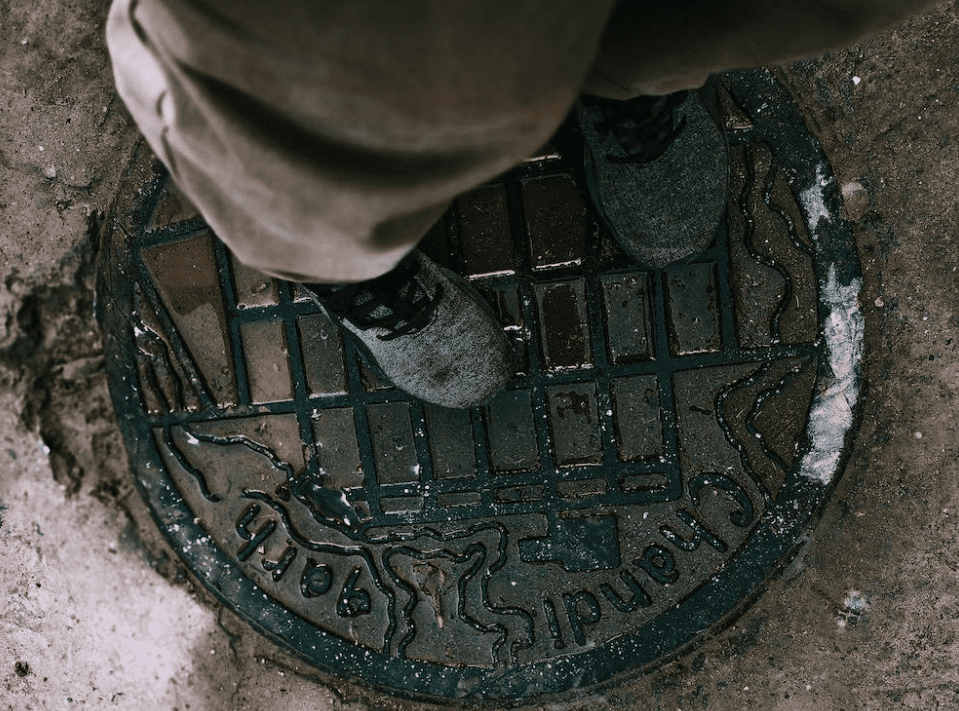 Eight days after he went missing, the police received a tip from a citizen who heard sounds coming from the ground. 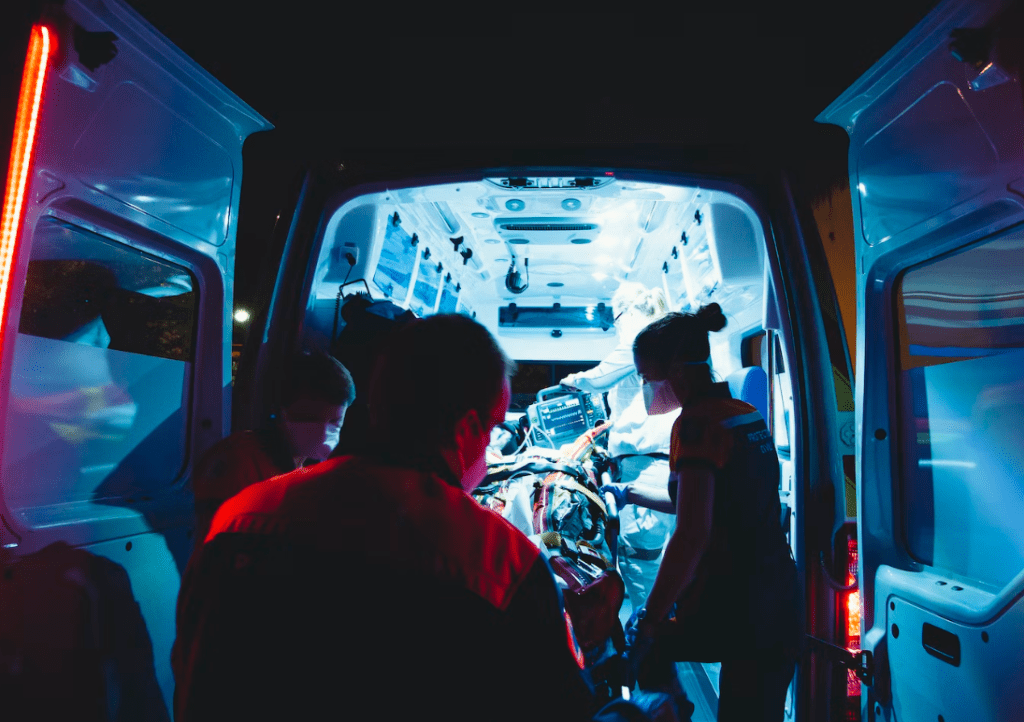 The rescuers found Joe under a manhole cover. He didn’t have any clothes on him but he had no significant wounds, only extreme hypothermia, and dehydration, according to the rescuers. 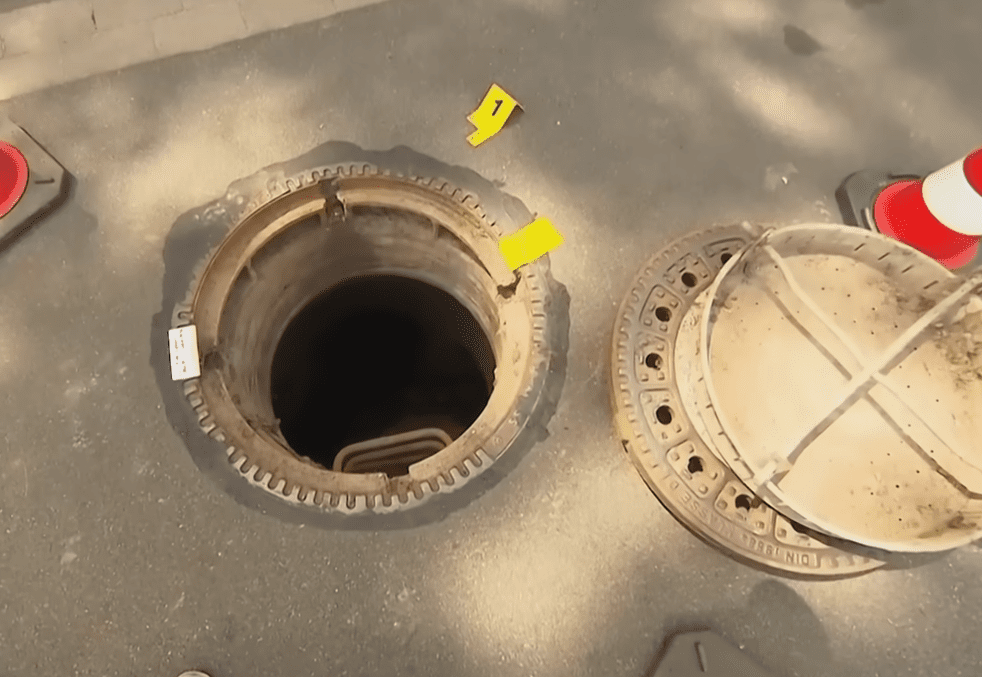 The police said, “After evaluating all traces and clues, the officers now assume that Joe crawled through a drain into the rainwater sewer system on the day of his disappearance and lost his orientation after several meters.” 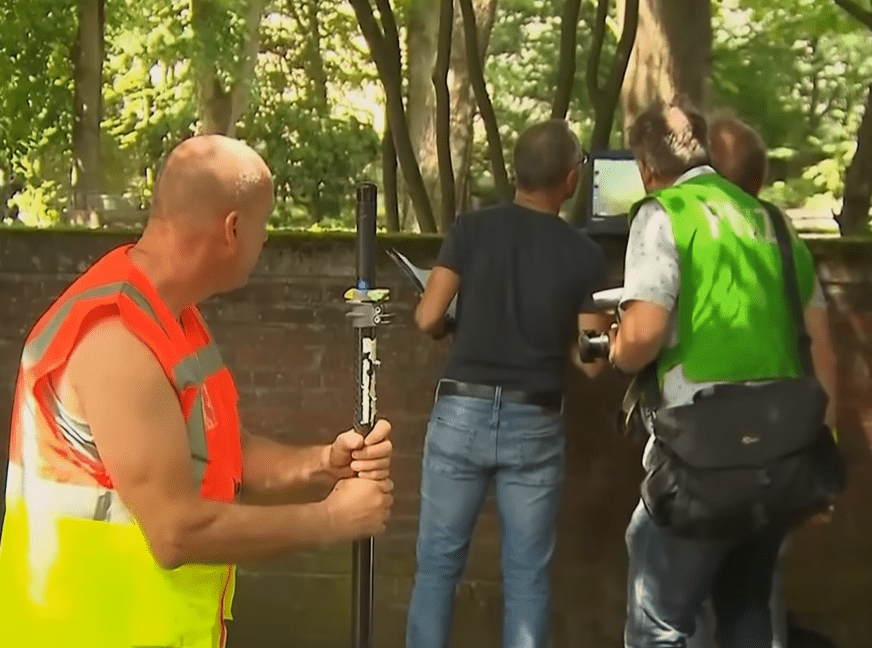 The police believe that there was no foul play in the incident. They once opened a homicide investigation after receiving a tip that Joe had been seen with an unidentified person, but the report turned out to be false. 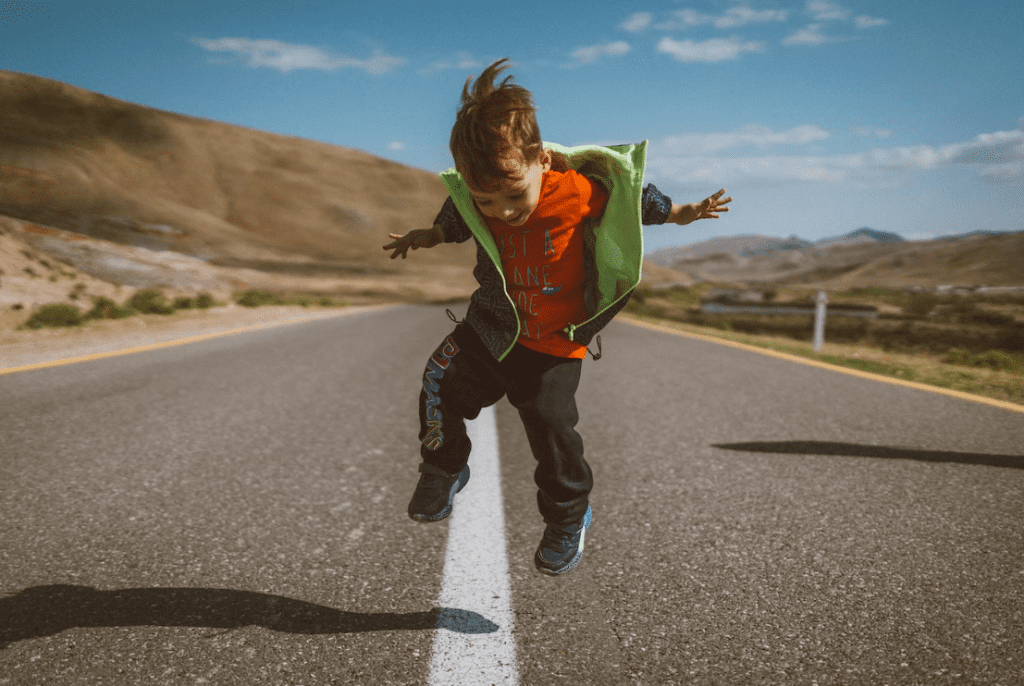 Joe is still being treated in the hospital. He is not yet able to explain his side of the story to the police, but the initial police report says that he is suffering from a learning disability, and during the investigation, they suggested that he must have thought the search for him was a game. 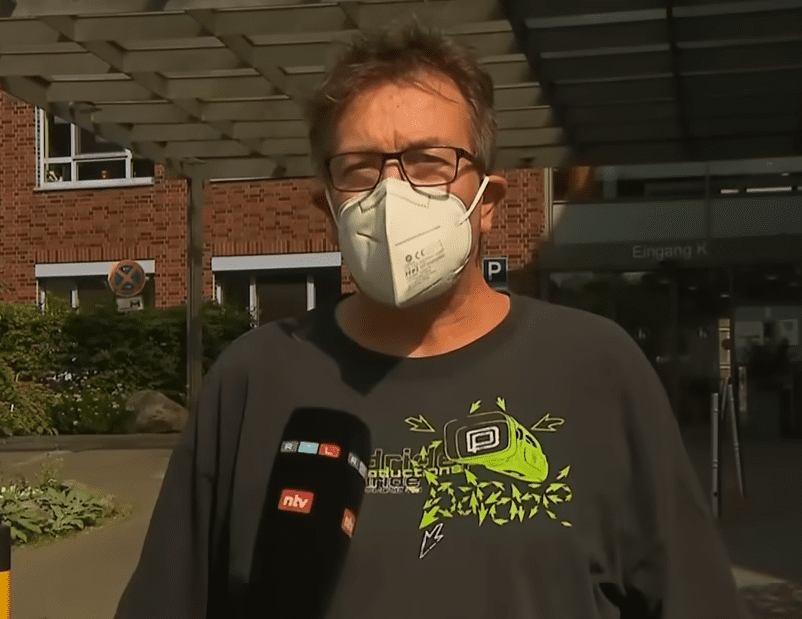 Oldenburg Police President Johann Kühme was impressed by the great commitment of the police force and rescuers during the search, and Joe’s father was also grateful to everyone who joined in the search and rescue for his son.

Watch the story of how Joe was found after 8 days of going missing in the video below.