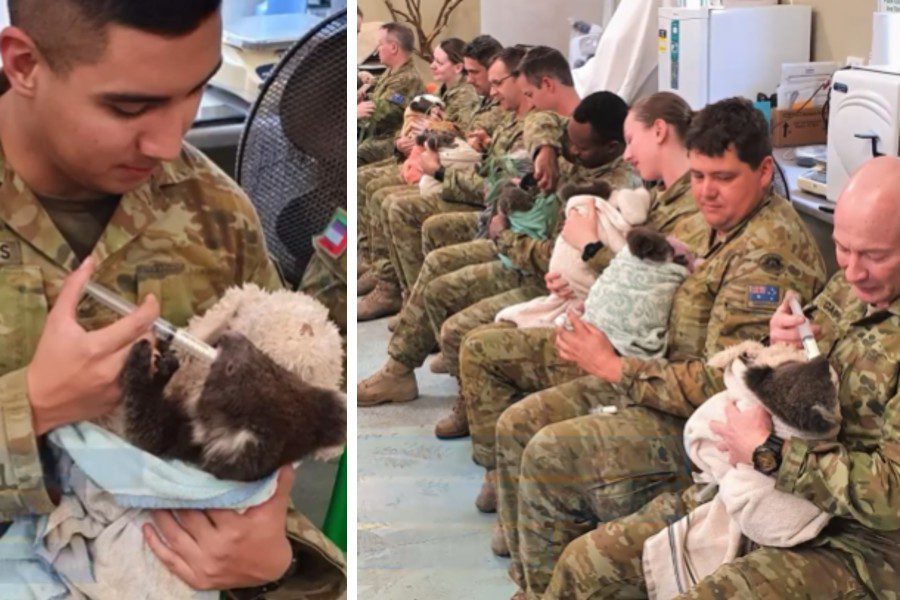 Cradling a little creature inside your arms can be therapeutic, and we can’t think of any people who need some stress relief more than our brave soldiers. 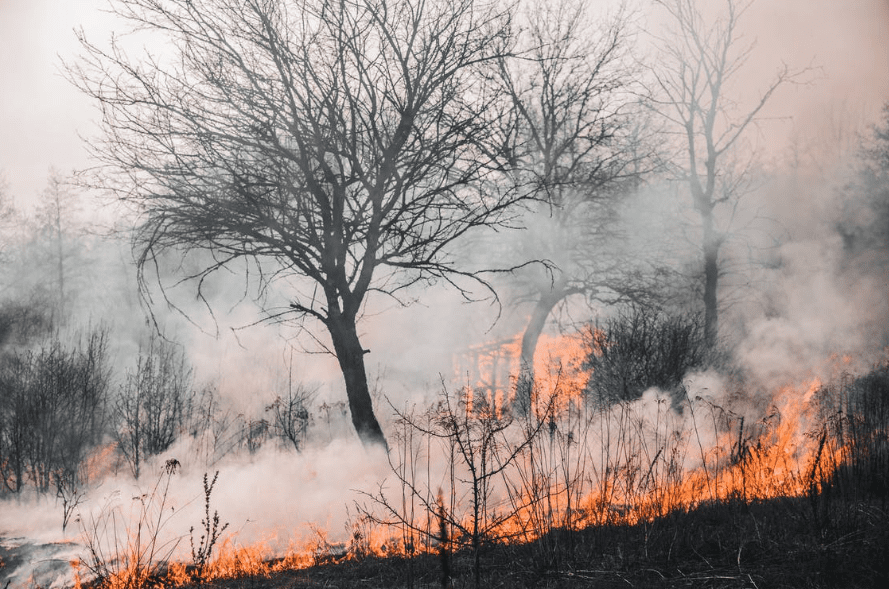 Australian bushfires had been rampant until the 2019-2020 fire season came to an end, and we got no one else to thank than our heroic first responders who saved lives during this season.

Both Humans And Animals 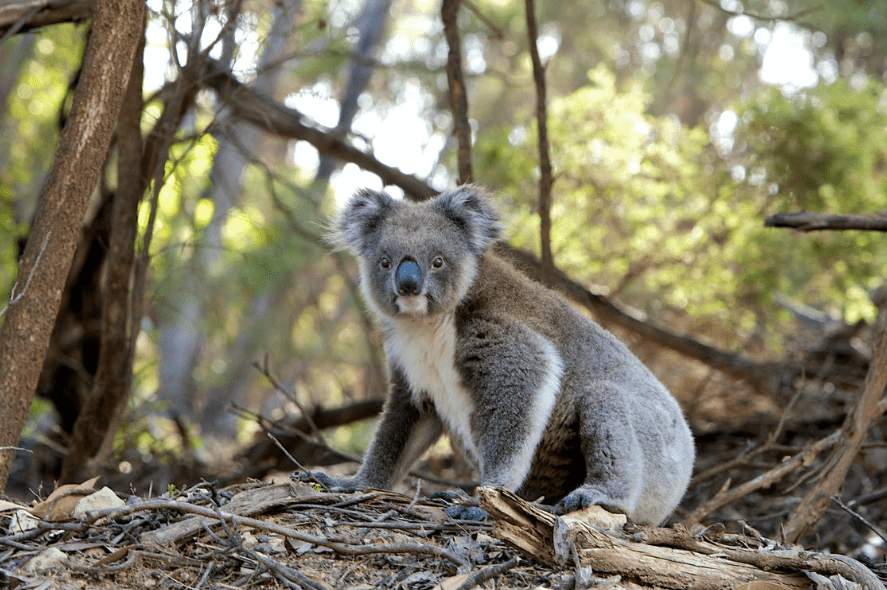 Thousands of homes were destroyed and 25 people passed away in the bushfires, not counting the wild animals whose houses were also damaged. 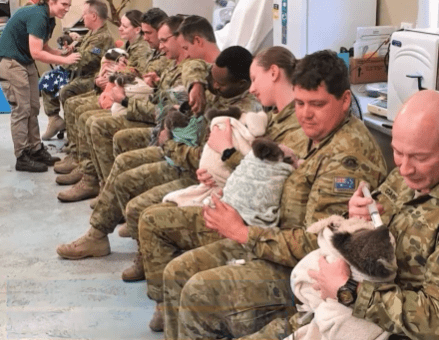 It’s a good thing that a lot of people helped in trying to restore the destroyed ecosystem. Even the soldiers from the South Australian and Tasmanian 16 Regiment Emergency Support Force used their spare time to take care of rescued koalas. 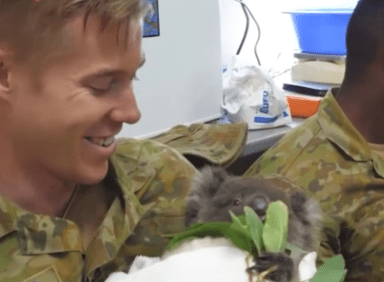 Science confirms the benefits of cuddling with animals during times of emotional healing, and this poses positive effects on both the exhausted soldiers and the distressed koalas who had been rescued from the fires. 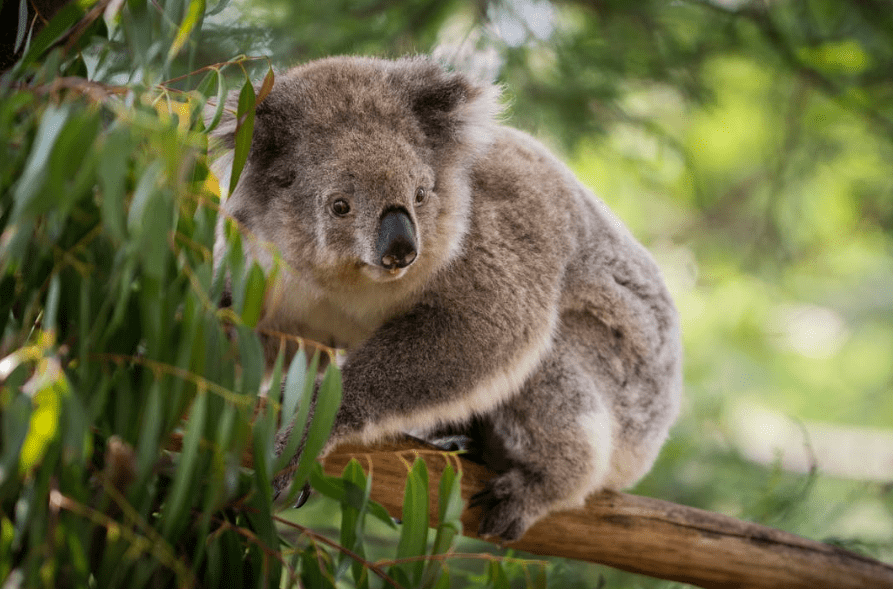 These adorable koalas had been evacuated from their habitat at the Kangaroo Island Wildlife Park. Sadly, experts say that Kangaroo Island, also known as “Noah’s Ark”, may never fully recover from the wildfires. 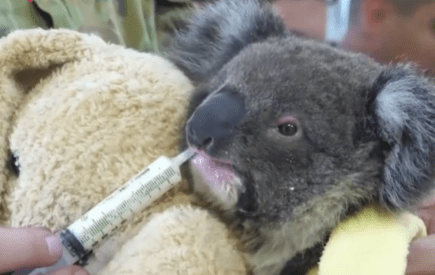 In estimation, about half of the 50,000 koalas on Kangaroo Island were gone in the fires, but 28 were moved to Cleland Wildlife Park on the mainland. 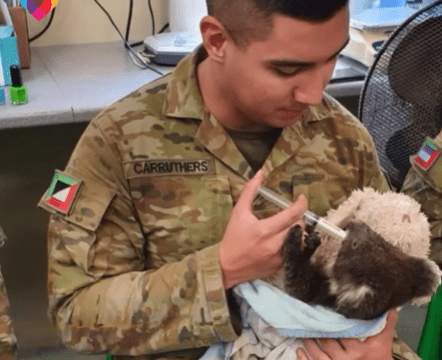 Having these soldiers take care of the koalas that made it safely to Cleland Wildlife Park is a blessing. The little buddies look calm, swaddled in blankets, as soldiers fed them from syringes. 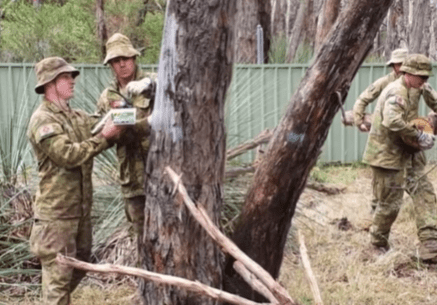 The mighty soldiers did not only help in feeding them, but they also helped prepare climbing structures and new enclosures for the koalas’ new home in the sanctuary.

Watch how soft-hearted soldiers used their spare time in taking care of little koalas in the video below.