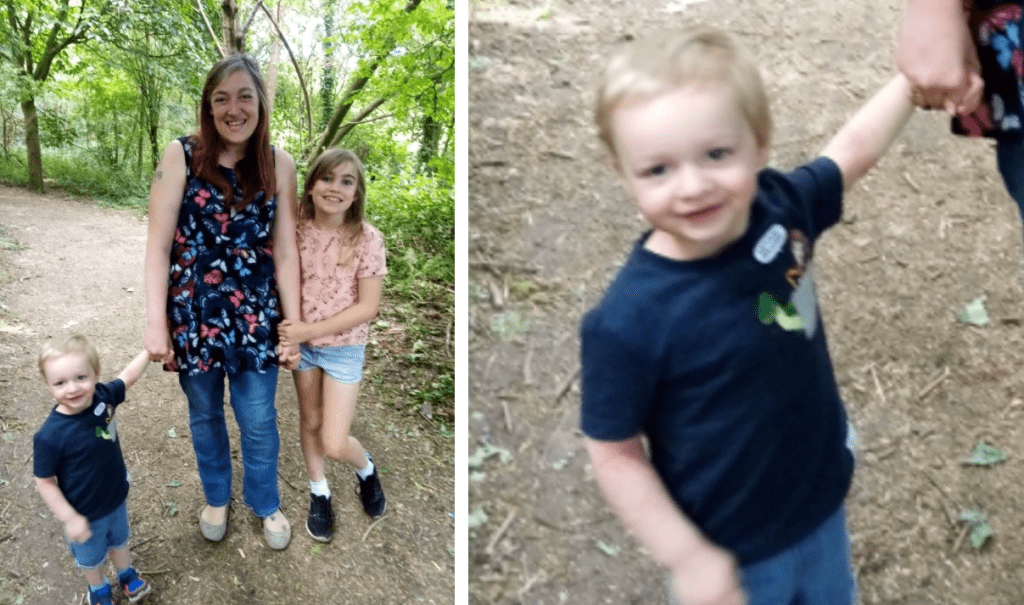 There are many unexpected things toddlers can do today, and some of them can really be helpful in times of emergency. 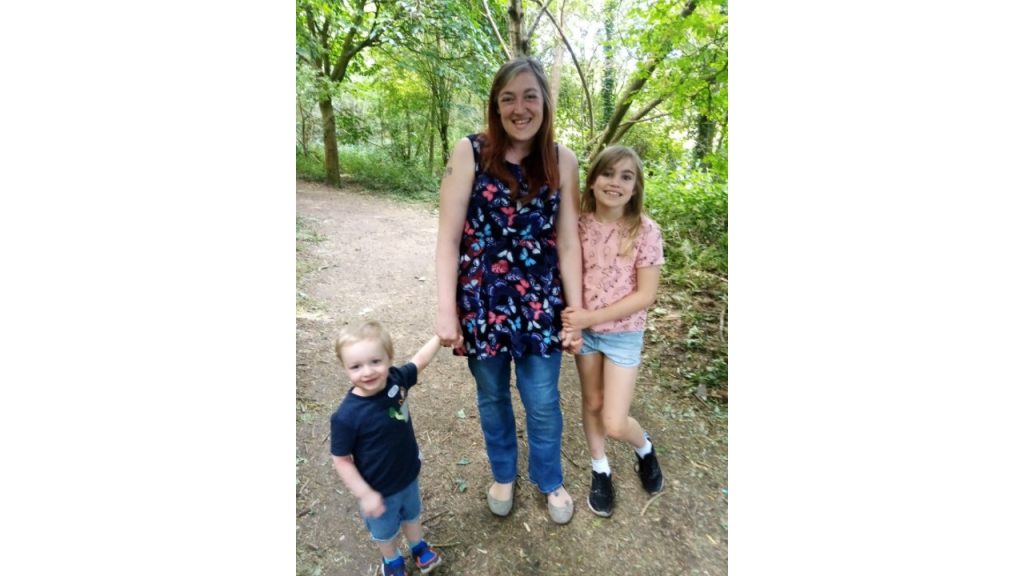 Kayleigh Boffey from Rowley Regis, West Mids, England is a thankful mom to her 3-year-old son, Thomas, after he saved her life. 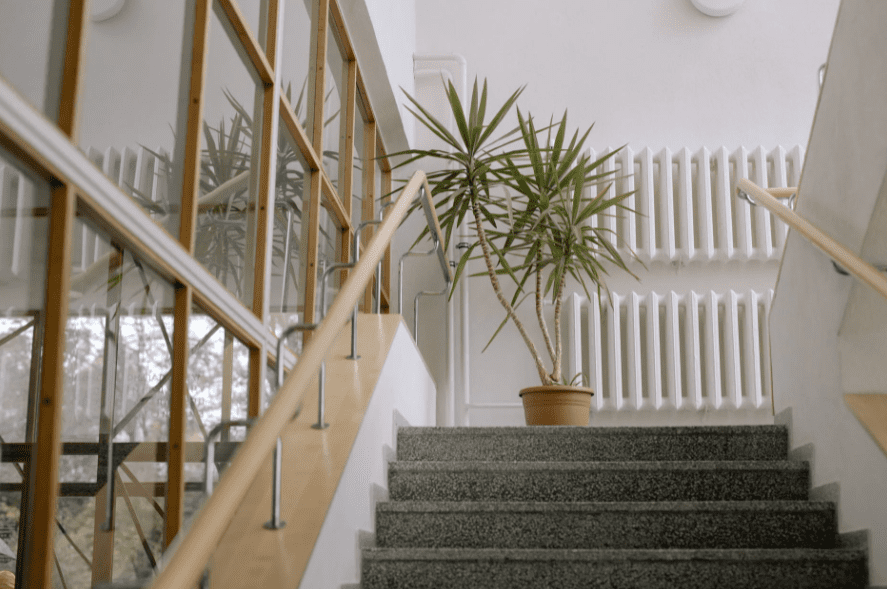 On November 12, at around 2 PM, Thomas had a bathroom accident so Kayleigh had to go upstairs to get him new clothes. 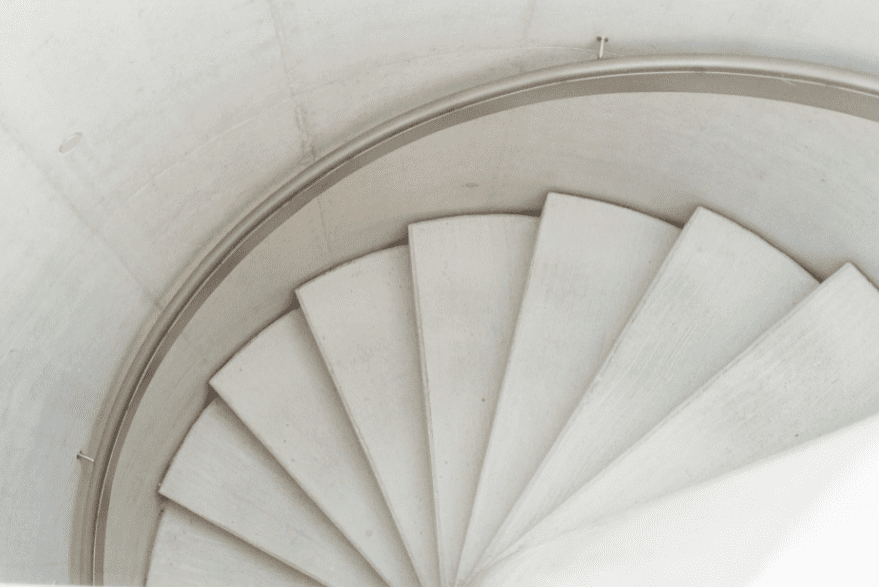 While Kayleigh was on the stairs, she felt extreme pain from her hernia and enlarged spleen, causing her to tumble down the stairs and knocking herself nearly unconscious.

He Knew What To Do 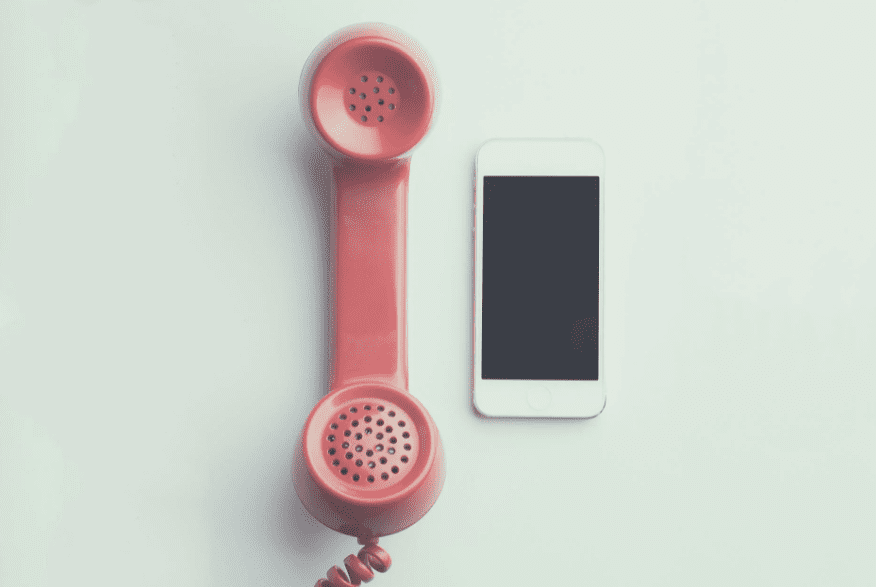 Fortunately, Thomas knew where his mom’s phone was. He dialed 999 and asked for help. 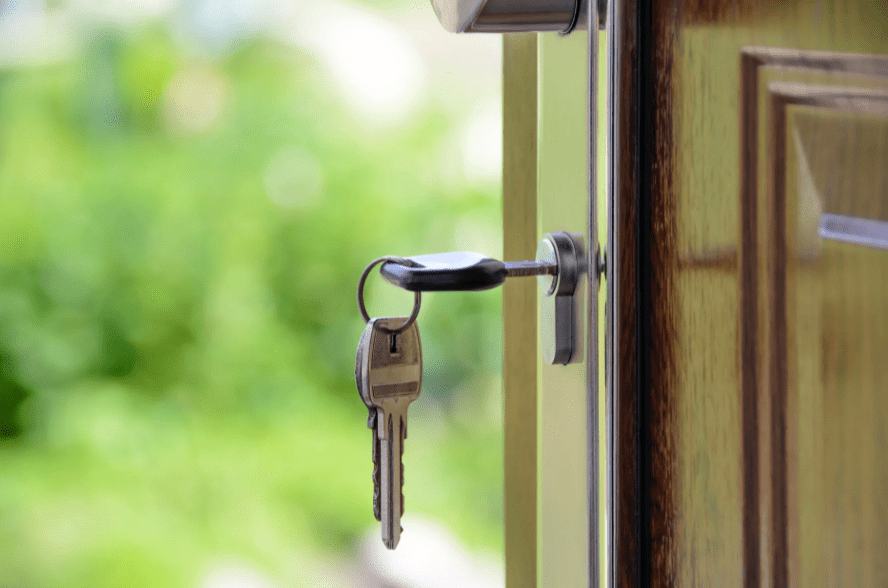 When the police asked him, “Can you open the door, little man?” he managed to push a chair to the gate, climb over, get the keys from the stroller, put the right key in the door, turn it, and open the door.

Where Did He Learn It From? 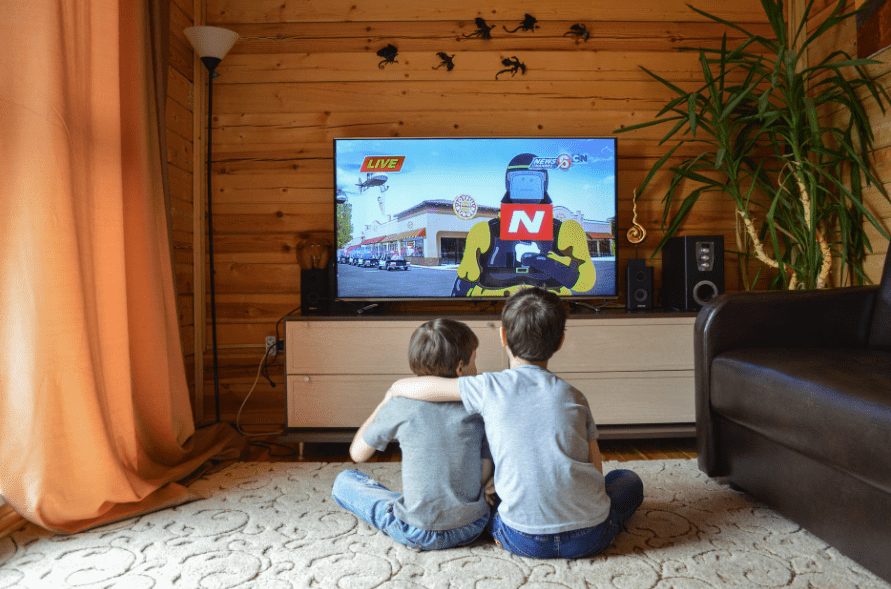 Kayleigh said that Thomas learned those things from watching a Korean cartoon featuring an ambulance, a police car, and a firetruck called “Robocar POLI”. 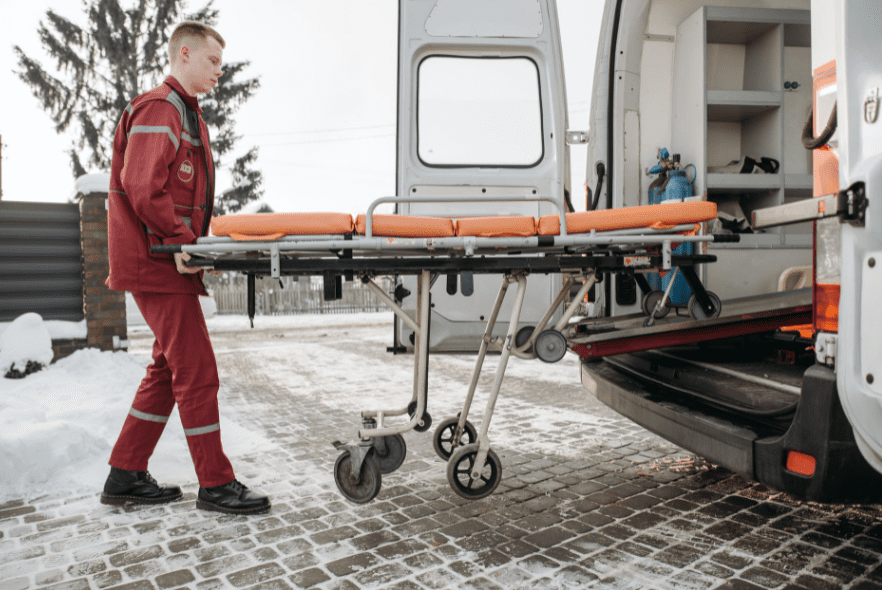 After observation, it turns out that Kayleigh had hurt her shoulder, hip, knee, and ankle in the fall. 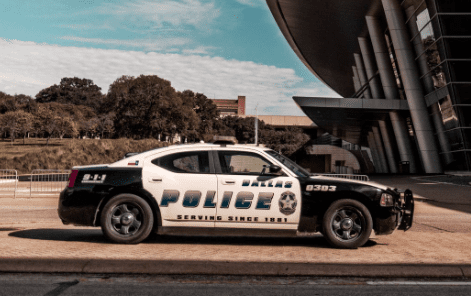 Head of Force Contact Andy Beard with the West-Midlands Police said in a statement, “The boy was clearly confused and worried… but he’d done brilliantly at such a young age to know that if you dial 999, we are here to help.”

Check out the video below for the recording of the call Thomas placed that day.