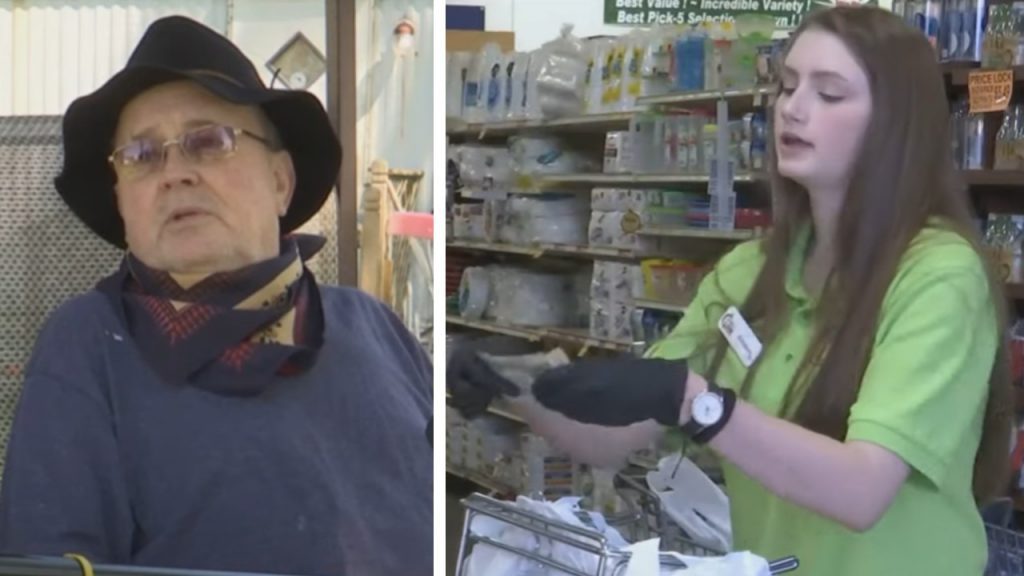 Compassion can be found at any age. 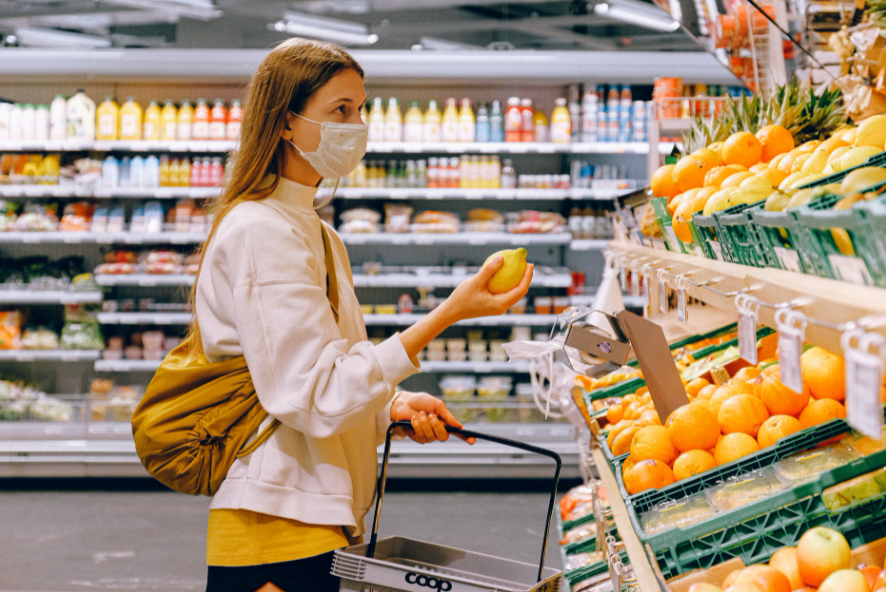 Trying to shop in a busy grocery store especially during the pandemic is a real hassle; not only because of the emptied aisles but also because of the long check-out lines. 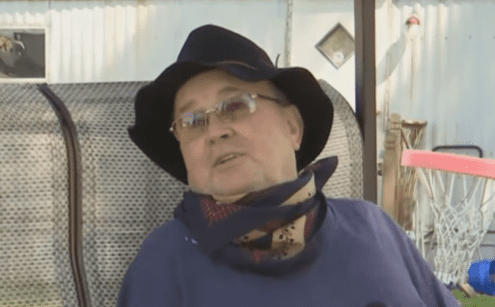 Layne McKeel, an elderly man from Georgetown, had an unforgettable encounter while in a grocery store.

Stocking Up On Necessities 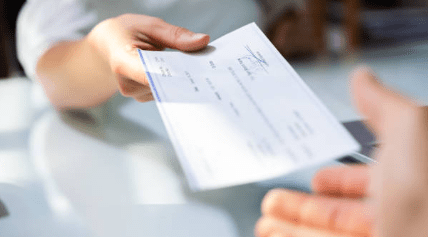 When he received his disability check, he immediately went to the local grocery store to stock up on necessities so he could stay at home for safety.

But It Didn’t Go As Planned 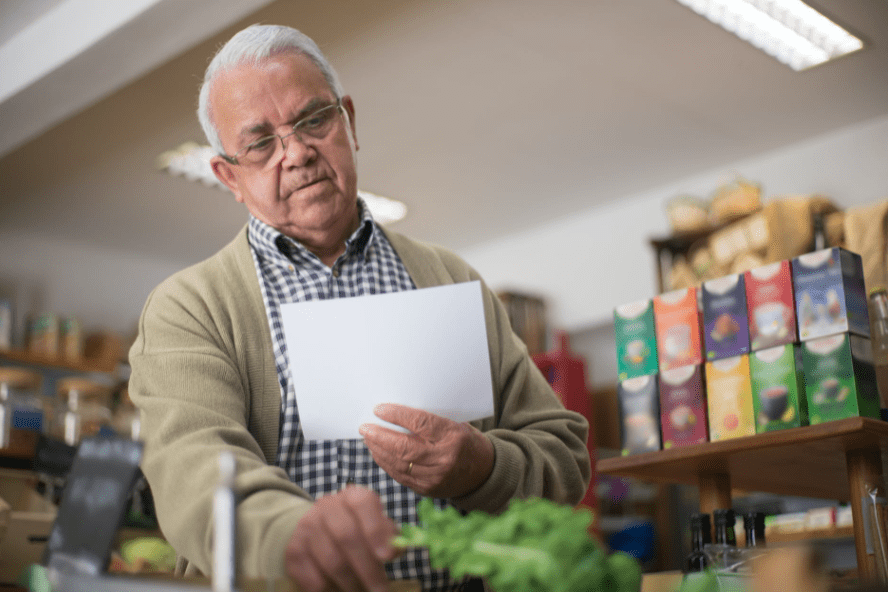 Layne filled his cart with $170 worth of groceries, but it was too late and he’s already at the checkout line when realized he had missed the senior discount hours. 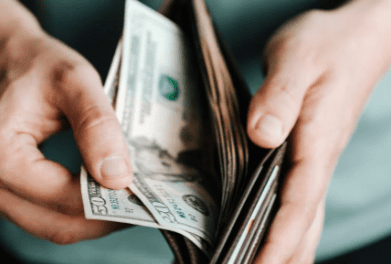 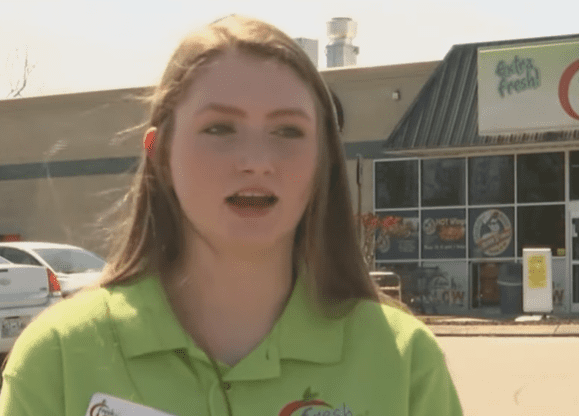 Elizabeth Taylor, a 17-year-old cashier at Fresh N Low in Georgetown, couldn’t bear the sight of Layne taking anything out of his cart, since all of it looked like essential items to her.

He Shouldn’t Go Back 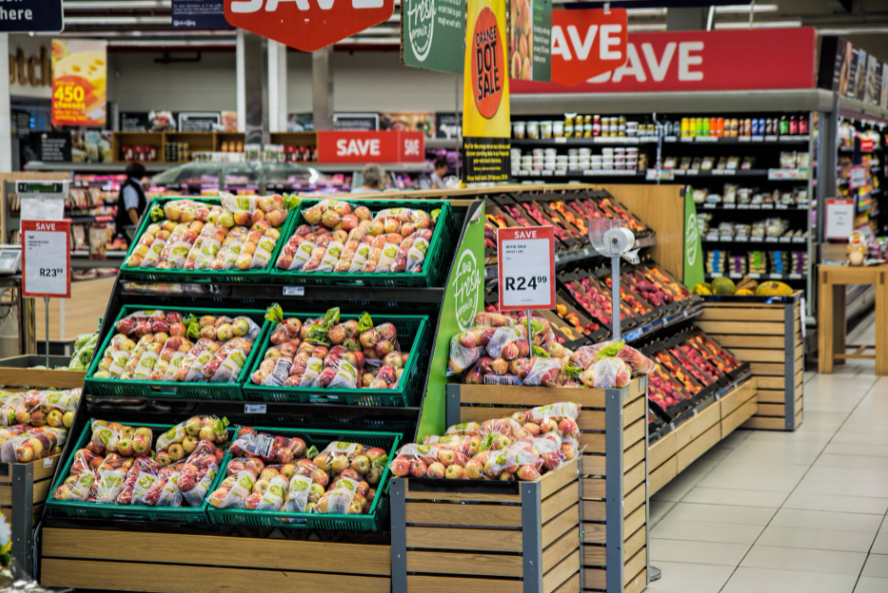 Even if Layne was willing to remove some of the items from his cart, Elizabeth was determined to help him because he could risk his health if he were to make another trip to the store some other day.

So She Helped Him 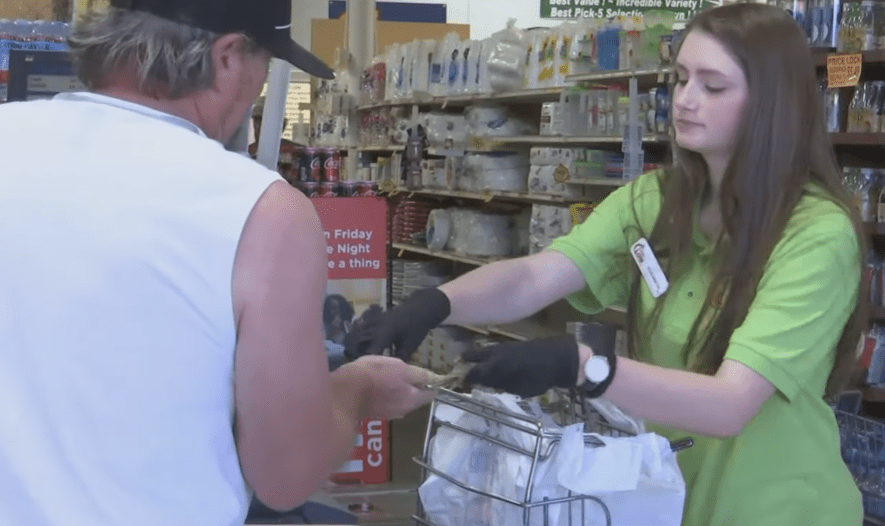 Elizabeth said, “It was all essential stuff so I was just like you know, and he was like what do I owe you? And I was like no, it’s fine, I’ll take care of it, it’s okay.”

Watch how a teenage cashier stepped in to help a senior pay for his groceries in the video below.